As we all know Grumpy Cat is the current leader of the pack when it comes to internet cat greatness.  However, let’s pause for a moment and take a look at Hamilton the Hipster Cat. The black and white cat has an unmistakeable curly white mustache and because of it has become the next big thing.

Hamilton was abandoned in San Francisco and was up for adoption when local stand up comedian Jay Stowe fell in love with him at the Humane Society Silicon Valley. The budding social media personality is the next big thing in the world of memes and naturally already has a Twitter and Facebook account.

And with an Urban Outfitters T-shirt deal in the works, according to SF Gate, and a newly acquired manager, Hamilton may be soon set to replace Grumpy as the internet cat of our day. 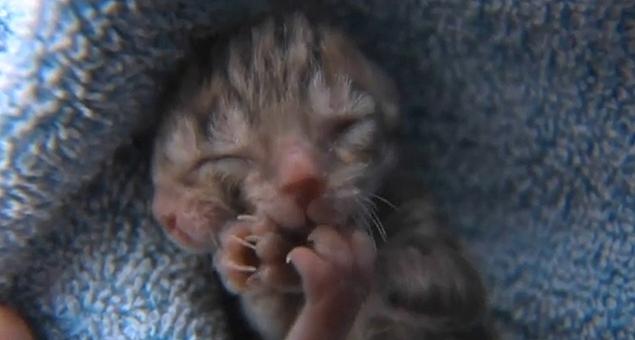 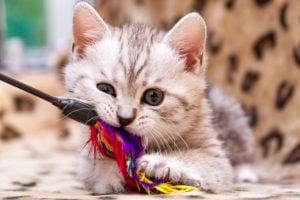 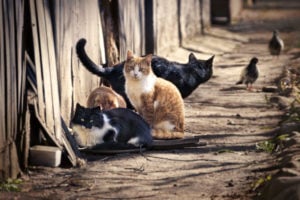 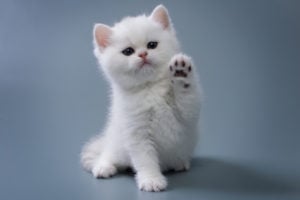 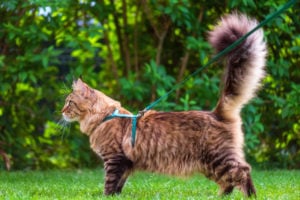