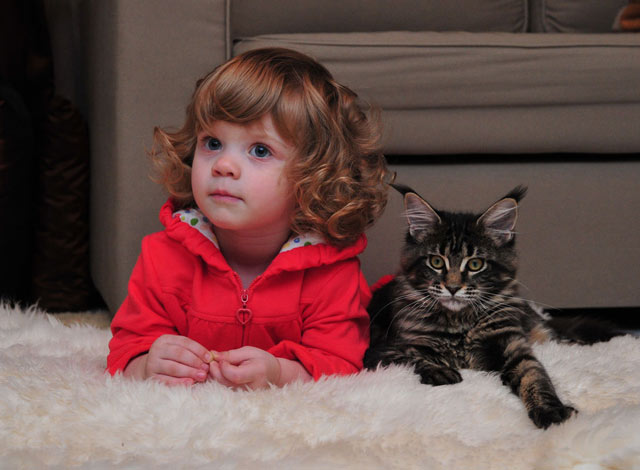 You find yourself with both a small child and a cat.  After some time goes by you realize that the two really aren’t all that different.  After all, humans are animals too right?  But sometimes the similarities are just so in tune that we have to look back at them and laugh to ourselves.  With that said, here are 10 funny similarities between cats and children

They are potty machines – Have you ever changed your kid who just made a poop and then literally 15 minutes later you had to do it again?  Try checking out your cat sometimes.  It’s the exact same situation.  Both cat and kid are pooping machines.

Toys are spotted everywhere – Somehow you spot a toy 3 feet under the couch and have no clue how it got there.   Kids and cats play with their toys and always seem to have these amazing hiding spots for them.

Vomit cleaning comes at all hours – Just like the days you cleaned up your baby’s vomit at 3am, your cat is going to give you the same responsibility.

They want all of your food – Every single child on the planet is jealous of what their parent is eating.  Well so are cats!

Your camera is filled with photos of them – the majority of your iPhone may be filled with pictures of your child (and it should be) but often times it’s equal parts kid and cat.

There is no safe place in your house – just like you have to childproof your house so that no danger can be created, same goes for your cat.

Everything is edible – this falls along the lines of safety but just like children, cats tend to eat anything they can get their hands on.

Lindsay's been a cat lover since the day she was born. She's worked in shelters, rescues, and has 3 of her own adorable kittens. Lindsay is an expert on cat health, home care, training, and much more!

Your cat might like to give the impression of being aloof and independent, but don’t believe them. Underneath that frosty exterior beats the heart of a sensitive, delicate little creature who’s more inclined to hang… 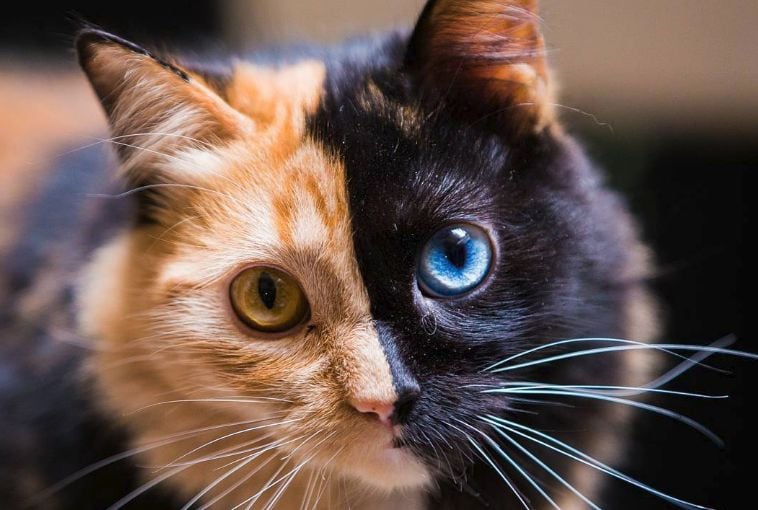 Cats are just a nose length more popular as pets than our faithful friend, the dog. While it is true that your choice of pet largely depends on your personal experience with animals – you’re…

There is a lot of attention being given to the concept of random acts of kindness these days, and it has a lot to do with the fact that it makes people feel better. It… 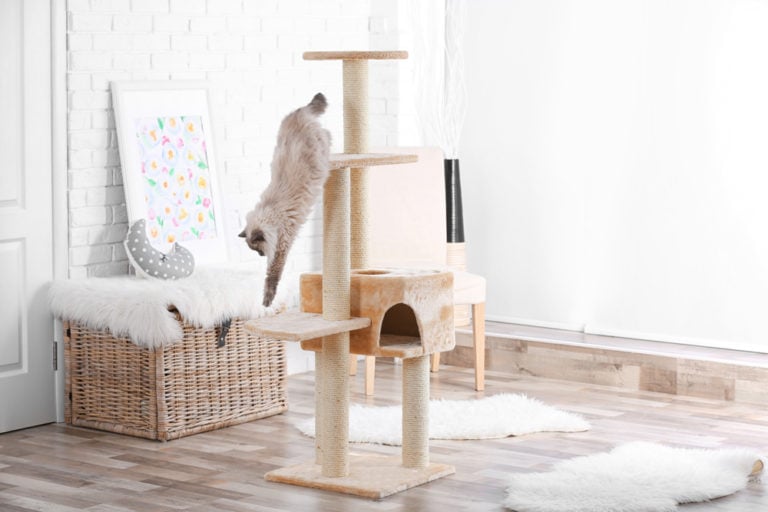 The cat tree comes to mind when you think about cat furnishings. For a good reason, this classic item is a mainstay in most cat families. Cat trees satisfy the innate instincts of cats to… 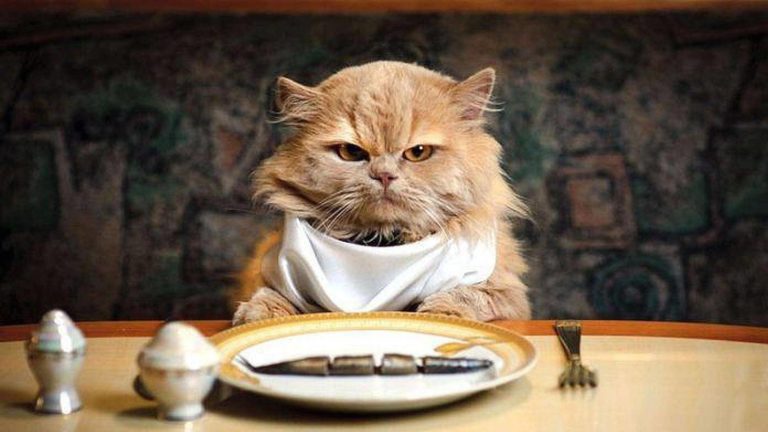 Let’s face it, there are some cats out there that are just finicky eaters. This, of course, can hold a variety of problems for both you and your feline friend. For one thing, it is… 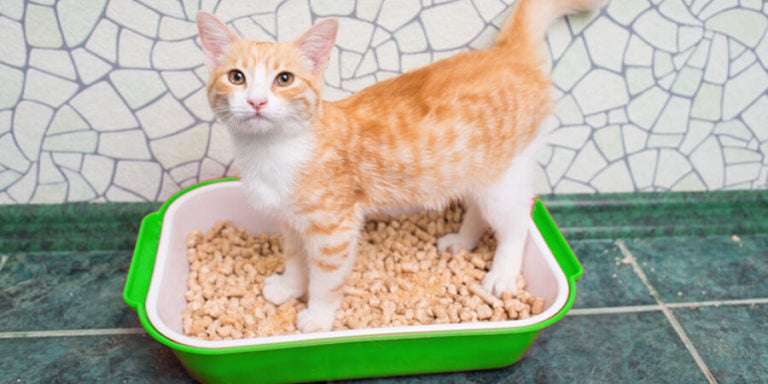 A common question that many cat owners ask is why does my cat poop outside the litter box? Even though many cats are intelligent and can be trained to use a litter box, the reasons…