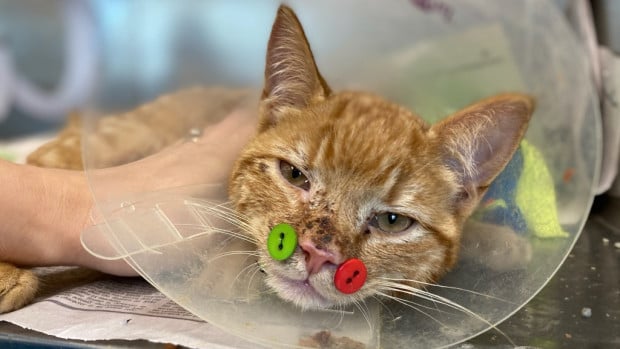 CBS Local reported on a Boston kitten named Juicebox that was attacked by a dog at the age of just 7 months. The cat was fortunate to survive the mauling but he didn’t get away without serious injury. In a novel procedure to stitch him back together, the kitten was fitted with buttons on his cheeks to help hold him together. This is something that you’d expect to see in a cartoon, but it happened in real life. After the attack, the kitten was taken to the MSPCA Angell Animal Medical Center. The attack took place on January 20, 2021. Upon examination, it was discovered that the kitten sustained multiple fractures to his jaw, a damaged palate in the roof of his mouth, and several cuts and head trauma. His injuries required surgery with sutures to keep his jaw stabilized. The surgeons took a novel approach to keep the jaw stabilized with two plastic buttons on his cheeks. He has another two stitched to the bottom of his chin. His doctors stated that the buttons will only need to be left in place for between 4 to 6 weeks. By that time the healing will be ample enough to remove all of the buttons and allow his face to return to normal.

The shelter reported that the owners had to make a tough decision. They were pet parents to both dogs and a cat. It became apparent that the cat was not safe in the home with a dog that had caused so much physical damage. The shelter confirmed that it was a difficult choice for the owners to make, but they agreed to surrender the cat to the shelter for placement in a new home with adoptive pet parents that do not own dogs. They also reported that although Juicebox has been severely traumatized, he’s making good progress in his healing and his outgoing personality is still intact. He’s friendly and playful and although he’s been through a lot, he’s still a fun and sweet cat that will make a lovely house pet for the right family. His surgeries cost more than $2,000, and the shelter is accepting all donations that the public would like to make to help offset the costs. Juicebox is officially up for adoption as of this time.

Can you own a dog and a cat at the same time?

While the situation that took place with Juicebox is unfortunate, it is possible to raise dogs and cats together in harmony in the same home. Some dogs that are not raised with cats, or worse yet, trained to chase and harm them by thoughtless and cruel owners may be past the point of reconditioning. These dogs can never be trusted around a cat, but with proper socialization from puppyhood, dogs and cats can grow up to be one another’s best friends. According to Insider, raising a dog and in the same home takes a commitment on the part of the pet parent. While you cannot guarantee that a cat and dog will get along, you can start fostering a relationship with a gradual introduction and make sure to divide your time equally between the two. A lot depends on the personality of the animal that was in the home first. If you’re attentive and very careful about supervision and training, a dog and cat can become inseparable. Every dog and cat is an individual with a unique personality and personal preferences. Some look forward to welcoming new members into the home to become playmates and companions. While you’re always taking the gamble that they might not get along, in most cases, both animals learn the rules of conduct in the home and learn to get along, or at least tolerate one another, but it can take a lot of time and effort on the part of the owner to get there.

Tips for bringing your dog and cat together

Freshpet has a few useful tips about how to get your dog and cat to coexist peacefully in the same home. They recommend raising them together from puppy and kittenhood. When this is all that they’ve ever known there is less chance for them to form negative opinions of the other species. It’s easier than introducing a new pet to another older one. If this isn’t possible, gradually introduce them and take it slow. Your cat needs its own territory and space that belongs to him. He needs a refuge where he can escape and be on his own. Keep your interactions with each pet equal to help avoid jealousy or resentment. Make sure that you keep their things separate though. This includes putting the litter box in an area that is away from the dog’s bed and toys. Also keep their feeding spaces separate to avoid disagreements over food and water. You must also train your dog very well. Teach him not to play rough as most dogs are larger and more powerful than cats. On the other hand, if you have a small dog and a very large cat with an attitude, a cat can also inflict a great deal of damage to a toy sized dog.

The story of Juicebox shows us how important it is to make sure that your dog and cat are a good match for the home. While some get along very well, others show aggression. If the aggressive behavior cannot be modified then it’s best to make the hard decision before something catastrophic happens. As the parent of a dog and cat, there is a lot that you can do to help them to become buddies or tolerate one another, but if there is any doubt, it is best to keep the animals separated and even consider rehoming for one of them for the health and safety of all parties. 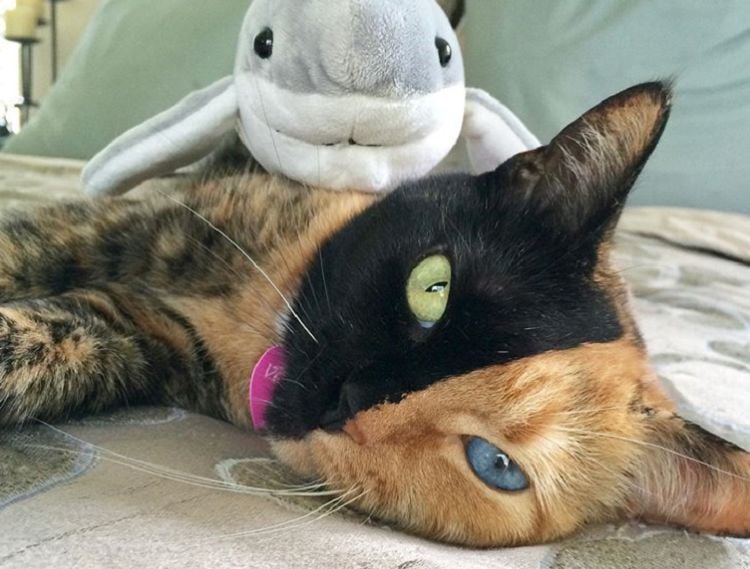 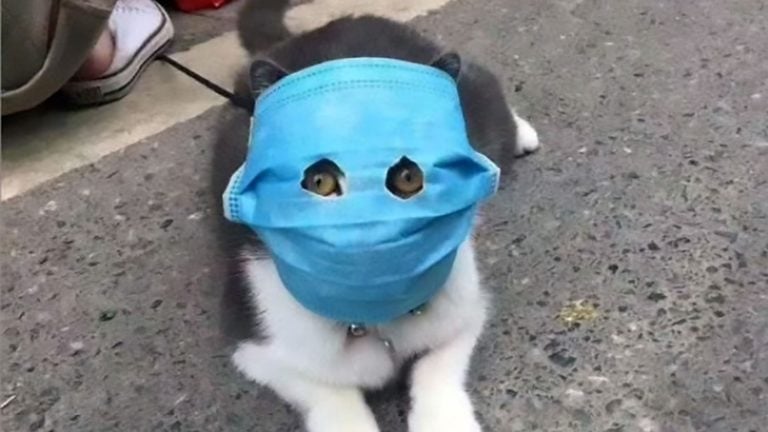 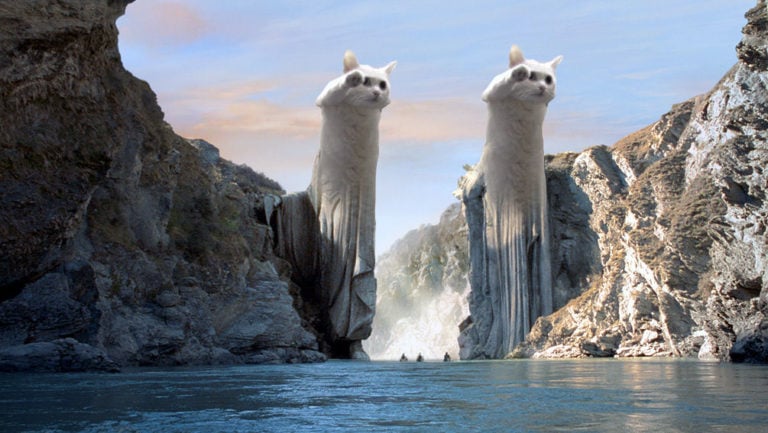