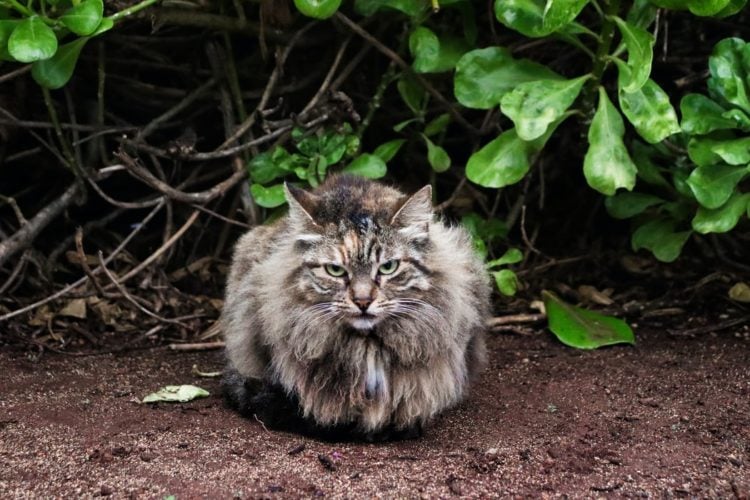 While some people keep their cats indoors, others allow their cats to roam around outdoors. When it was revealed that cats can catch COVID-19, there were calls for people to keep their cats indoors. Now, there are people arguing that there are plenty of reasons why you should keep your cats indoors beyond the coronavirus pandemic. In Hawaii, Governor David Ige announced a shelter-in-place order. Within 24 hours of this announcement, the Hawaii Humane Society already had a waiting list of more than 250 people who were willing to foster cats. This showed that the people of Hawaii have a true love for animals. Many of these people were suffering from boredom, anxiety, and loneliness due to the COVID-19 pandemic.

Daniel Roselle, the director of community relations at the Hawaii Humane Society, has said that cat fosters have increased by 65 percent from the same time last year. This is because people are using cats as a form of stress relief during the crisis. However, the downside to this that cats are having a huge impact on the environment in Hawaii. With more feral cats living in Hawaii as a direct result of the pandemic, this also means that the negative impact of cats on the environment will increase. This situation was outlined in a podcast called ‘Are We Doomed? And Other Burning Environmental Questions.’ This is a podcast about various environmental issues that are funded by grants from the Frost Family Foundation and the Environmental Funders Group of the Hawaii Community Foundation.

It is expected that the feral cat population in Hawaii will increase significantly following the pandemic. The Hawaii Humane Society has already had an experience of what happens when a society experiences a crisis. Back in 2008, during the financial crisis, people could no longer afford to keep their pets. Many people surrendered their pets to shelters, and pet abandonment figures rose. The society is expecting a similar situation again, and they are preparing for more people using their pet food banks due to people’s decreased incomes. They desperately need donations to keep the food banks stocked. A bigger issue than this, says Honolulu Civil Beat, is that the situation will lead to an increase in feral cats. The growing feral cat population is already an issue, and the Hawaii Humane Society has currently paused its spay and neuter program. This is because veterinarians are practicing social distancing.

In normal times, the society spays or neuters the cats that come into their shelter and removes many cats from the streets for these procedures. This prevents feral cats from having unwanted litters of kittens, which would further increase the feral cat problem. With this system not in place right now, there is an increased number of litters being born to feral cats. This will then have a wider impact on the environment in a variety of ways. According to Roselle, cats are an invasive species, and they pose a threat to the reptiles and birds of Hawaii. Already, cats are responsible for the extinction of 33 native island species. They are the biggest threat to endangered reptiles, mammals, and birds that are native to the state. While the main reason the cats are a threat is that they hunt small animals, they are also indirectly responsible for killing some species, even those that do not live on land. One example of this is the endangered Hawaiian monk seal.

It is estimated that there are less than 1,400 monk seals in the world. A leading cause of their endangerment is a parasite called Toxoplasma gondii that is found in cat poop. Although the parasite does not affect the cats, they spread it in their poop and it then kills the seals living in the waters surrounding the Hawaiian Islands. Cara Field, the medical director for the Marine Mammal Center, explains that it is not only the seals that are affected by this parasite in cat poop. It can also affect dolphins and some species of whales that are native to Hawaiian waters. According to Field, they do not know of any species that can spread this parasite other than cats. This is one of the reasons that the increased feral cat population is such an issue. The more cats there are pooping in the outdoors, the greater the risk to other species. It is not just feral cats that pose a threat to the environment and wildlife, as domesticated cats are also contributing to these issues.

There have even been various studies into the impact cats are having on the environment. One such study showed that domestic cats that are allowed to roam outdoors have between four times and ten times greater impact on local ecosystems than natural predators. This is because domestic cats stay close to home. So, they have a smaller territory than wild predators and therefore have a bigger impact. This study raised questions about why domesticated cats feel the need to hunt. In the wild, cats generally hunt for survival as this is how they get their food. This is not the case for domesticated cats as they do not need to hunt for food because they are fed by their owners. Therefore, it suggests that it is their natural feline instinct to hunt and kill smaller prey.

Field highlights that these studies are not about blaming cats. The cats are only doing what is natural to them. Hunting is normal cat behavior, and the cats are not intentionally spreading disease through their poop. The studies also do not suggest that you should keep your cat indoors entirely without ever getting some fresh air. An idea suggested by Field is having outdoor cat enclosures if you have space at home, as that is what she does with her cats. This allows the cats to enjoy the fresh air of the outdoors without them having a negative impact on the environment. 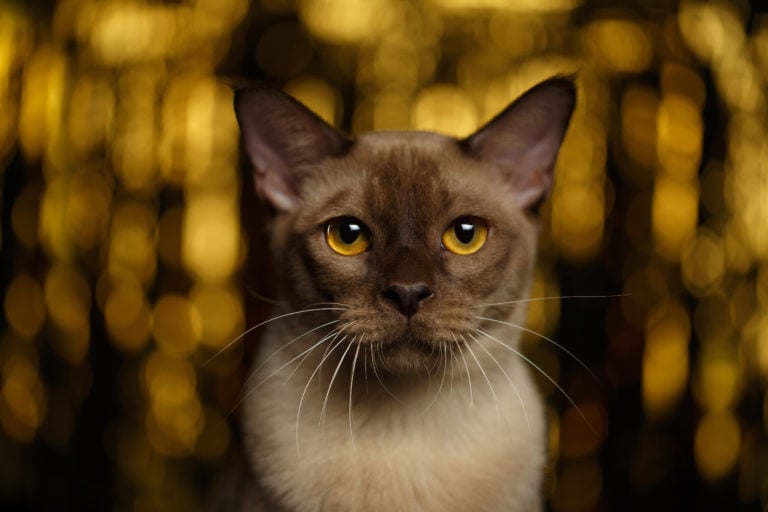 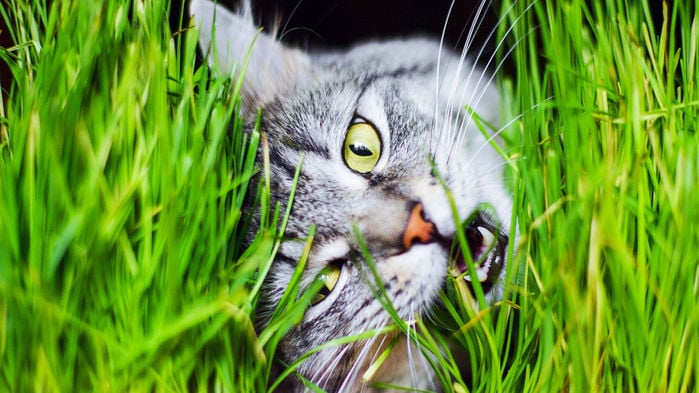 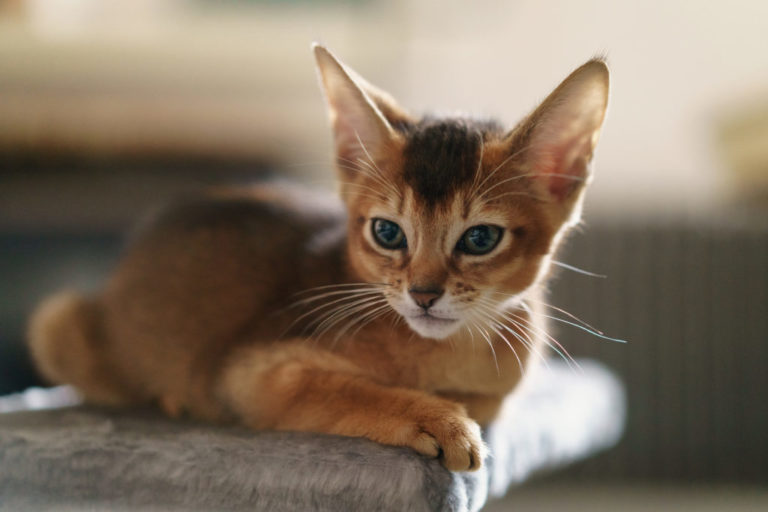 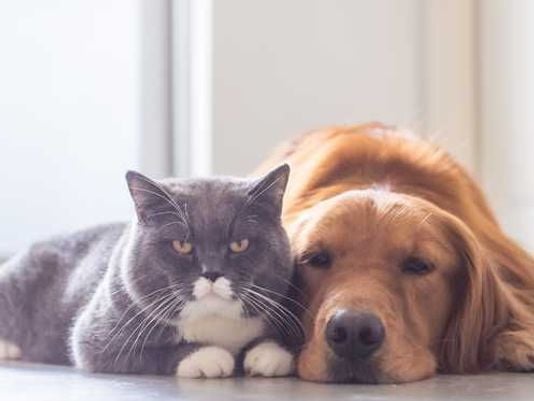 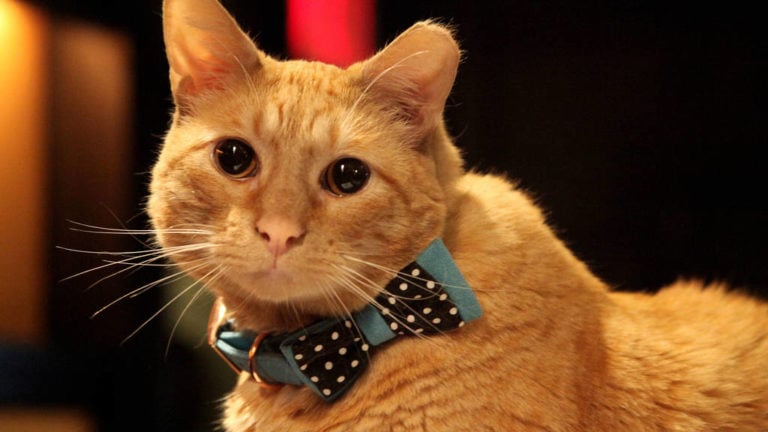 Hamlet VIII might be the luckiest cat in the world. This sweet-natured, people loving orange rescue kitty is a true rags-to-riches story. Hamlet VIII was born to a feral cat colony on Long Island. The… 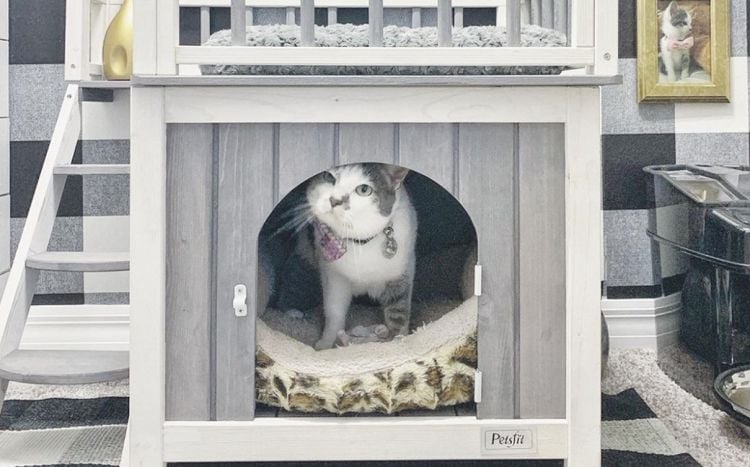 How far would you go to make sure that your cat is living in the lap of luxury? We recently heard about the story of an Orlando, Florida couple who went the extra mile for…