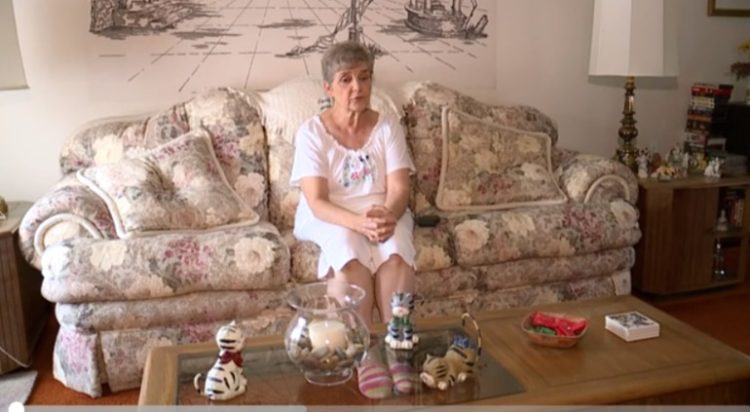 If someone were to tell you a story about an elderly woman who had taking to feeding the stray cats of her neighborhood, you’d be forgiven for thinking it was a heartwarming tale about a rare act of kindness in an otherwise cruel world. What you wouldn’t think is that you were hearing the beginnings of a saga that would end in a seventy-nine-year-old pensioner facing ten days of jail time. And yet that’s exactly the situation Nancy Segula, a resident of Garfield Heights in Ohio, is currently facing.

Nancy began feeding the strays a few years back after they began frequenting her garden. “I used to have a neighbor that had a couple of cats, and he moved away, so he left them. I would always feed them and care for them because I was worried about them, and I’m a cat lover,” Nancy shared with WJW. Despite Nancy ’s actions being driven by an innate desire to care for the otherwise helpless creatures, she somehow managed to incite the wrath of her neighbors. Perhaps believing Nancy was in some way encouraging the strays to stick around, a few Garfield Heights residents banded together to report the pensioner to the authorities. Further to their petition, Nancy was duly issued a “cease and desist” notice in 2017. Undeterred, she continued to feed the cats and received several more citations over the coming years. The fourth and final citation demanded her appearance in court; Nancy duly attended, perhaps believing she’d be in for a slap on the wrist at worst or some words of kindly encouragement at best. What she actually got was a sentence to ten days in the county jail.

“I could not believe what my mother was telling me. She gets ten days in jail, I could not believe it,” David Pawlowski, Nancy’s son, told WJW. “I am sure people hear about the things that happen downtown in that jail. And they are going to let my seventy nine-year-old mother go there?” Nancy’s case (which is set to receive one more hearing before her jail time starts on August 11) has bought hordes of the country (many of whom, like Nancy, believe that feeding cats is in no way a criminal act, and that the court’s insistence it makes a mockery of the legal system) out in support.

Whether or not Nancy ’s sentence will be enforced, we’ll have to wait and see; however, if past precedent is anything to go by, it well might. In recent years, authorities have taken a harsh stance against anyone who dares flaunt the laws of the land, even when their actions have helped (and in some cases, even saved) countless animals. Take the case of Tammy Hedges, a Wayne County, North.Carolina, resident who helped dozens of pets during Hurricane Florida, and in reward, got served an equal number of criminal charges for her efforts. Tammy woes started when she learned that the rescue efforts going towards saving the county’s pets were being hampered by having nowhere to house them afterward. Tammy, who runs Crazy’s Claws N’Paws, a non-profit that helps provide shelter and medical attention to needy animals, offered up the shelter to seventeen cats and ten dogs recused from the floods. With the help of donated supplies and a team of volunteers, Tammy ensured the animals had everything they needed to recover from their ordeal. She even made sure either she or one of the volunteers stayed with them overnight so they were never alone.

Despite thinking she was lending a helping (and blameless) hand, local authorities were clearly not of the same opinion. Sometime during proceedings, Tammy received a call from the county’s animal-services manager, Frank Sauls. Sauls claimed he’d received reports of flooding at the shelter; despite Tammy assuring him otherwise, he still insisted on paying the site a visit. As soon as he turned up, things took a downward turn. “We did not even get to the room that the animals were in. It was basically, “You can hand them over voluntarily, or I am going to get a warrant,’” Tammy told Reason.

According to Sauls, the problem was that while Crazy’s Claws N’Paws is for all extents and purposes a shelter, it’s not a licensed one, meaning that Tammy was technically violating several state laws, including operating a shelter and providing veterinary care without a license. Despite assuring him she was doing little more than providing “an emergency disaster center for displaced animals for a natural disaster” and that the veterinary care provided extended to providing little more than over-the-counter (and thus perfectly legal) de-wormer and flea medications, Sauls clearly disagreed. Tammy was subsequently charged with a dozen counts of misdemeanor practice or attempted veterinary medicine without a license and one count of solicitation of a Schedule 4 controlled substance. Despite her arrest, Tammy remained unrepentant, telling the Goldsboro News-Argus: “I did what I am supposed to do. I am not about to let an animal be in pain and run a fever. When I have the availability and the supplies to help them. I am going to do it.”

While the scale of charges levied against Tammy and Nancy may be in different leagues, both have involved similar situations (trying to help animals in need) and similarly ridiculous judgments. In neither case has a single animal been harmed, and in both cases, many were actually saved (in Segula’s case from starvation, and in Hedges’ from homelessness). Given that the laws involved in both women’s cases are designed to protect animals, it seems an act of willful absurdity to use them as punishment for doing that exact same thing. We can only hope that common sense prevails before a 79-year-old woman finds herself behind bars for a simple act of kindness. 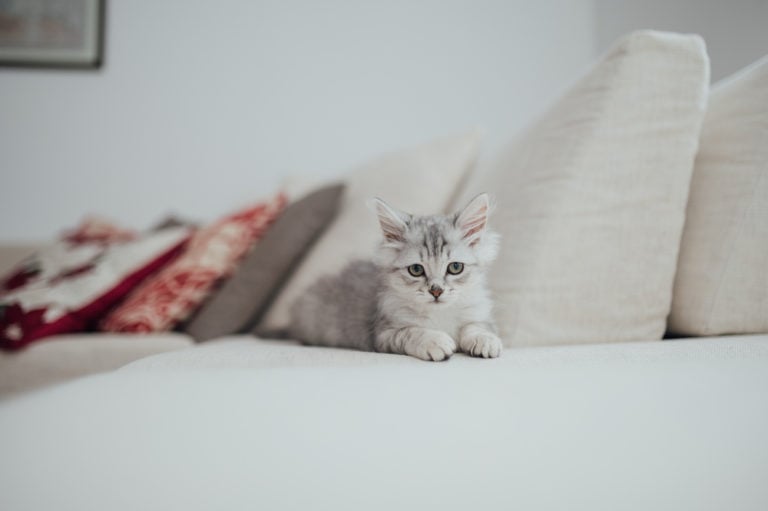 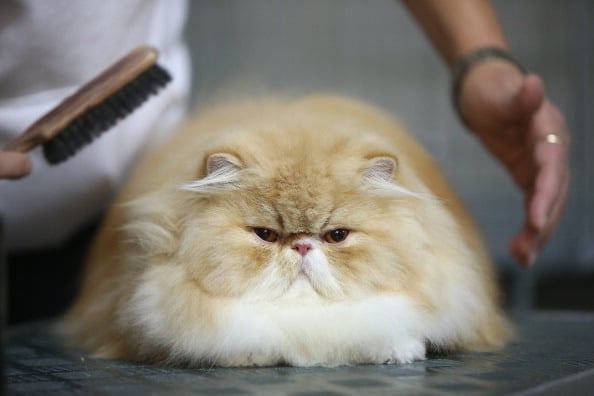 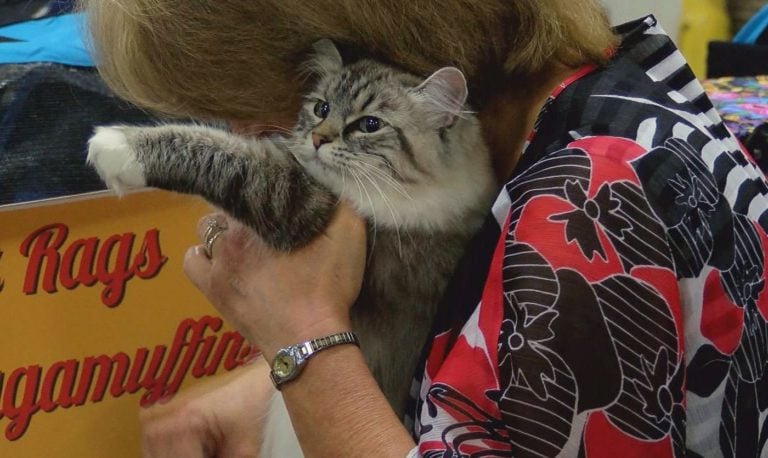