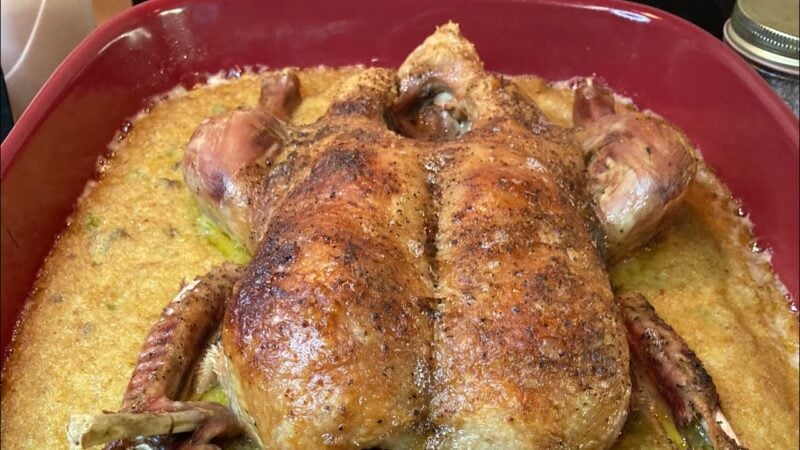 Duck is nowhere near as popular as chicken in the United States. However, it is still one of the more common meats. As a result, it isn’t uncommon for cat owners to find themselves in a position to feed duck meat to their cats. They might ask themselves the question, “Can cats eat ducks?” If so, they should know that Cattime and other sources say cats should be able to eat duck. Be warned that doesn’t mean every cat can eat every kind of duck cooked in every way, meaning that some measure of caution is still wise.

Where Does Duck Meat Come From?

Interested individuals should know duck isn’t the most precise of terms. It refers to several species in the family Anatidae, which encompasses not just ducks but also geese and swans. The issue is that a duck isn’t a duck based on ancestry. Instead, it is a matter of form. Ducks are broad, elongated water birds that are longer-necked but not as long-necked as either geese or swans. Furthermore, they tend to be smaller than both geese and swans.

Cornell University’s Kevin McGowan says humans have domesticated two duck species. One is the Muscovy duck, which is very recognizable because of the red skin on its face. The other is the mallard, which comes in a wide range of colors, sizes, and shapes. Thanks to that, it is much more difficult to recognize whether a duck is a mallard or not. Still, the males have curled feathers on their backs over their tails, so that is something at least.

Besides these, people also eat a lot of wild ducks. That means not just wild Muscovy ducks and wild mallards but also a wide range of species in the family Anatidae with no domesticated relatives whatsoever. Unsurprisingly, the latter come in an even wider range of colors, sizes, and shapes. With that said, it is interesting to note that it is uncommon for wild ducks to have large patches of white on their bodies. It happens from time to time because of mutation, but it is rare because it makes it more difficult for them to survive. In contrast, large patches of white are much more common on domesticated ducks because people like the color in that context.

Why Isn’t Duck As Popular As Chicken?

Duck isn’t as popular as chicken. That isn’t because it tastes bad. Instead, The Counter points out that people have a more difficult time mass-producing ducks than mass-producing chickens, meaning it is a less readily available kind of meat.

There are several reasons for this problem. First, ducks need more space. Supposedly, each duck needs about three square feet of space, whereas each chicken needs about one square foot of space. Second, ducks are water birds, meaning they need a fair amount of access to water. Third, ducks look for food by pecking beneath the surface, which makes for regular repair bills when people raise them in confinement rather than out on open bodies of water.

Fourth, each pound of duck means less meat than each pound of chicken because a higher proportion of their weight goes towards the fat that keeps them afloat. On top of these things, the reduced efficiency of ducks is something of a self-fulfilling prophecy. Less interest in duck farming means less interest in increasing the efficiency of duck farming. That might be good for the ducks that haven’t undergone the same selection process for maximum meat production as their chicken counterparts. Still, that means less efficient duck farming, which in turn, means less availability of duck as a kind of meat.

Duck Is Nutritious For Cats

Cats are carnivores. Indeed, they are notorious for tearing through local populations of small birds, mammals, and other animals. Unsurprisingly, cats should be capable of digesting duck. Some sources claim duck is a good source of protein, minerals, and vitamins for our feline companions.

Start Small As a Test

Cat owners should still get a go-ahead from their veterinarians before feeding duck meat to their cats. Some cats have health issues that necessitate changes to their diet, which is similar to how humans can experience the same. Consulting the veterinarian is a good way to prevent foreseeable complications. Once cat owners have gotten the go-ahead, they should start by feeding their cats a small amount of duck meat. Cats can be allergic to duck meat, so this is a good way to minimize something that isn’t as predictable.

Even if cat owners discover that their cats can eat duck meat, they should limit the servings. Reportedly, some cats become so fond of duck meat that they refuse to eat anything else. Hopefully, limiting servings will prevent that from becoming a problem.

People should feed white duck meat to cats while removing as much fat as possible. The latter can give cats gastrointestinal distress when consumed in excess quantities. In the long run, fat can even contribute to cats’ weight gain, which is every bit as bad for them as one would expect. Fortunately, white duck meat is easy to distinguish. It received its name because it is a lighter color. White meat looks that way because the muscle saw less use during the animal’s lifetime, meaning it has less of the protein called myoglobin. 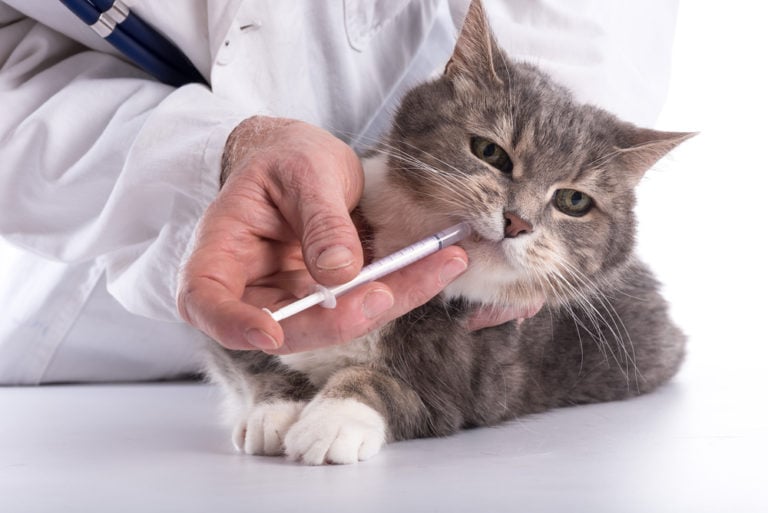 No one wants to see their cat feeling poorly. Certain types of bacterial infections are common and can be a thoroughly miserable experience. Fortunately, most infections don’t pose any serious long-term effects. The trick, as… 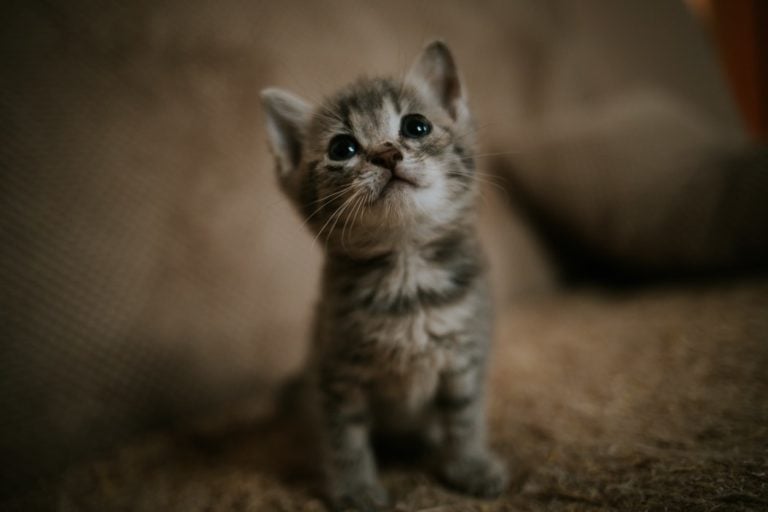 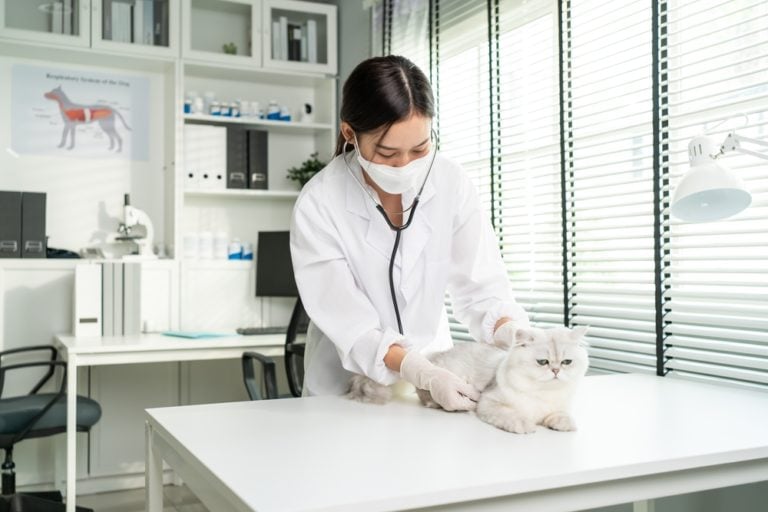 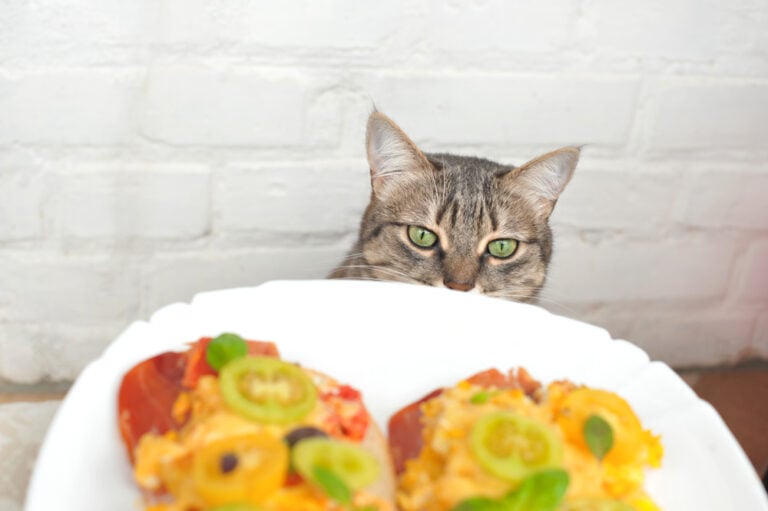 There are five basic tastes. For those who are unfamiliar, these would be bitterness, saltiness, savoriness, sourness, and sweetness. Some people might find that to be rather strange. After all, spiciness is sometimes seen as… 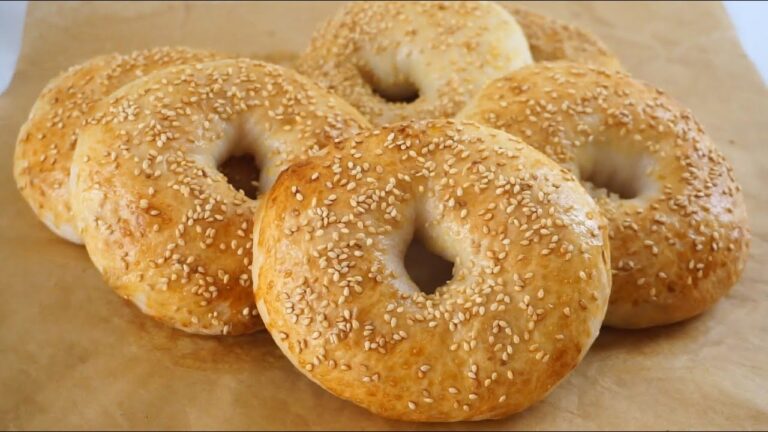