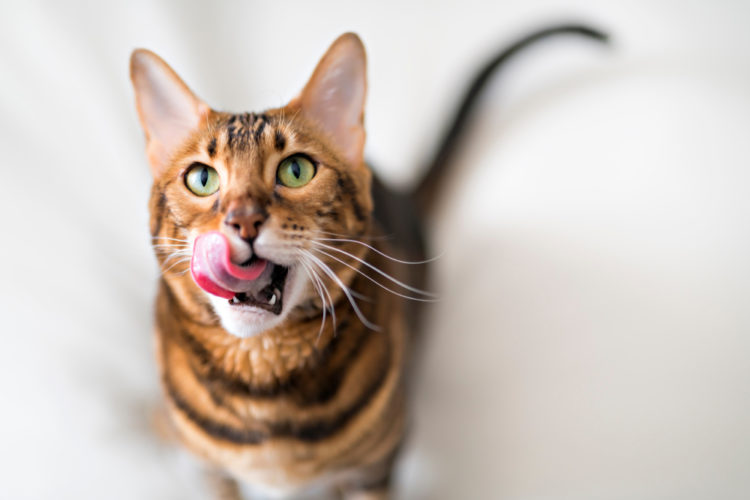 Different cats have different needs. As a result, there is no such thing as a feeding schedule that is perfect for every single cat out there. However, interested individuals should be feeding their cat at least twice daily. This is because cats take about 8 to 10 hours to work their way through a stomach that has been filled with food. As a result, chances are very good that they will feel hunger pangs if they aren’t fed at least twice daily. On top of this, it should be mentioned that a cat’s stomach can start producing extra acid after going 12 hours without food, which is a scenario that interested individuals will want to avoid as much as possible.

As for the amount of food that interested individuals should feed a cat for each meal, that is something that can see significant variation, so much so that the right amount for a particular cat can be as high as 50 percent more than the average amount and as low as 50 percent less than the average amount. Figuring out the right amount is extremely complicated, not least because of the sheer number of factors that can matter. Some of these factors are pretty predictable. For example, bigger cats need to eat more food than smaller cats. Similarly, indoor cats tend to need less food than outdoor cats because they tend to be less active. However, there are some factors that can seem surprising to some as well. For instance, kittens need to eat more food because they need the energy to grow up well.

How Can You Tell When a Cat Is Hungry?

Cats won’t hesitate to communicate their concerns if they are feeling hungry. Due to this, interested individuals might want to read up on the signs that suggest that a cat is feeling hungry. After all, some of these signs are very easy to interpret. Others, not so much. For starters, cats can vocalize for the purpose of communicating that they are hungry. Cats can vocalize for a wide range of reasons, so it can be difficult for interested individuals to figure out exactly what they are trying to say. However, a meow for food tends to be higher-pitched than other meows for other reasons. Interested individuals might have a hard time distinguishing these meows without previous experience.

However, that is an issue that should go away on its own soon enough. Moving on, interested individuals might notice their cat clinging to them as well as otherwise interacting with them as though seeking their attention. If this is happening around their normal feeding time, chances are very good that the cat is asking for food. Similarly, if interested individuals notice their cat making similar motions around their food dishes, chances are very good that the cat is also asking for food. In cases, cats have even been known to bat their food dishes as though to emphasize the latter’s emptiness, which is about as blatant as these things ever get.

Why Is a Cat Hungry All the Time?

There are a number of reasons for why a cat might seem hungry all the time. However, interested individuals should remember that seeming hungry isn’t necessarily the same as being hungry. Something that can complicate the interpretation of feline communications. In any case, some cats have been known to eat their food as fast as possible. This isn’t necessarily because they are feeling hungry. Instead, it is possible that these cats do so as a learned habit. Perhaps they come from a very large litter of kittens, with the result that eating slowly meant not being able to eat much; perhaps they were a stray at one point in time, meaning that they needed to eat the food that was available to them as fast as possible. Whatever the case, this is a relatively minor issues in most cases. Some cats have been known to grow out of this habit as they learn that their situation is much more stable.

However, even if they eat so fast that they wind up regurgitating their food, that is something that interested individuals can solve with ease. One example would be spreading out the food so that the cat has to make more effort to eat all of it. Another example would be buying a food dish with special projections that are meant to make the cat eat around them, thus serving much the same purpose. Another reason for hunger might be the cat’s fondness for familiarity. Simply put, if a cat is used to being fed at a particular time, they are going to ask to be fed when they aren’t at that same time everyday. Besides this, it is important to note that cats aren’t any better at controlling themselves than we are. Both of our species evolved under circumstances in which our ancestors couldn’t be sure of always getting enough food to eat. As a result, it made sense for them to eat as much as possible when food was available so that they could stockpile energy for the lean times. In the past, this increased our species’ chances of survival; in the present, this plays a notable role in the general increase in our waistlines.

For that matter, we have also evolved to find certain foods appealing, which is another thing that causes both humans and cats to eat even when we aren’t necessarily hungry. Unfortunately, it is also possible for cats to exhibit constant signs of hunger because they have some kind of medical problem. The most stereotypical example would be a cat with intestinal parasites, which are stealing a considerable portion of the nutrients that the cat is taking in. However, there are plenty of other possibilities. For example, a cat might have an overactive thyroid gland that makes them always feel as though they are hungry. Similarly, a cat might have diabetes, which hinders their ability to use the sugars produced from digesting their food.

Ultimately, if interested individuals believe something is wrong with their cat, they should bring their cat to the veterinarian. Said professionals possess the expertise, the experience, and the equipment needed to figure out what is going on. Without which, interested individuals can’t actually be sure how they can help out their feline companion. 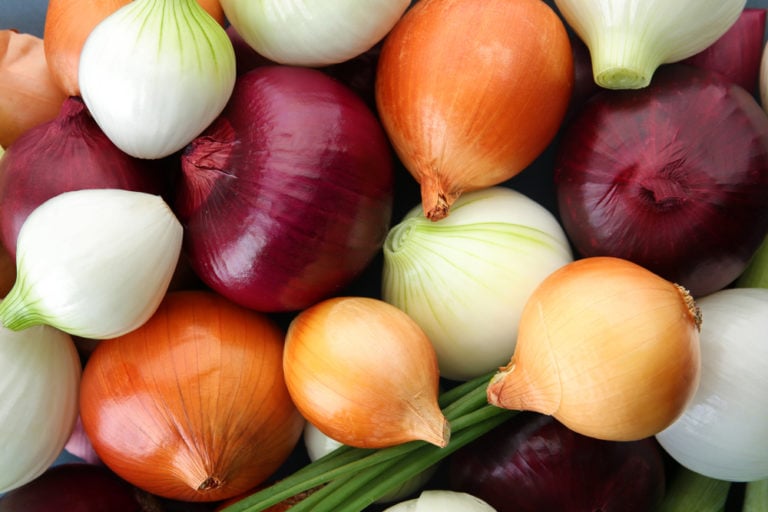 People have been eating onions for thousands and thousands of years. As such, it isn’t clear where these vegetables were domesticated, though the speculation is that it happened somewhere in Asia before the results proceeded… 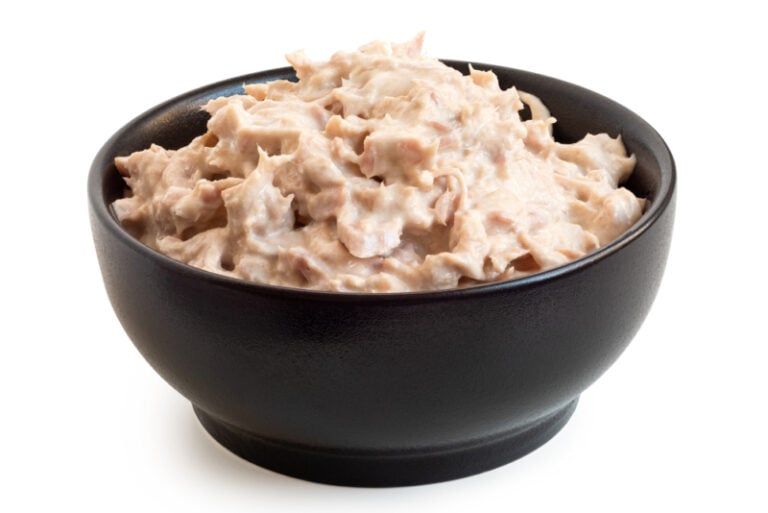 Mayo is a great condiment. As a result, if you are feeding tuna to your cat, it is natural for you to ask the question, “Can cats have mayo with tuna?” Generally speaking, the answer… 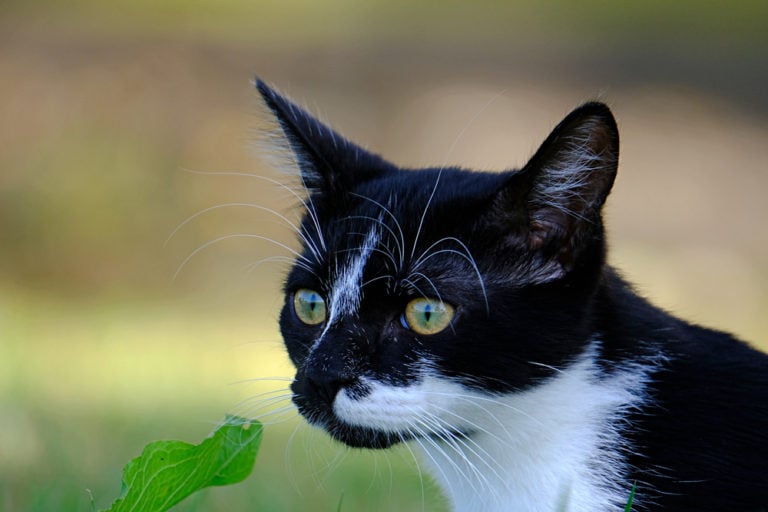 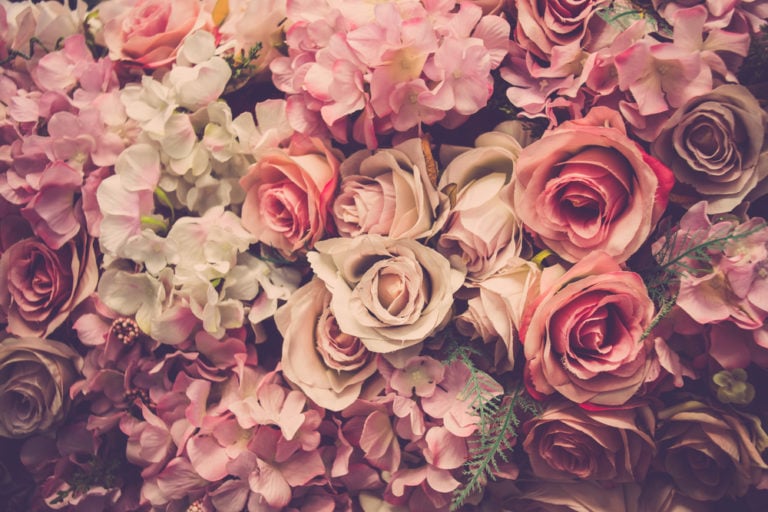 Humans enjoy sipping herbal teas made of rose hips and other parts of the flower. Rose hips are loaded with vitamin C and healthy antioxidants. There’s nothing in roses that is harmful to humans, but… 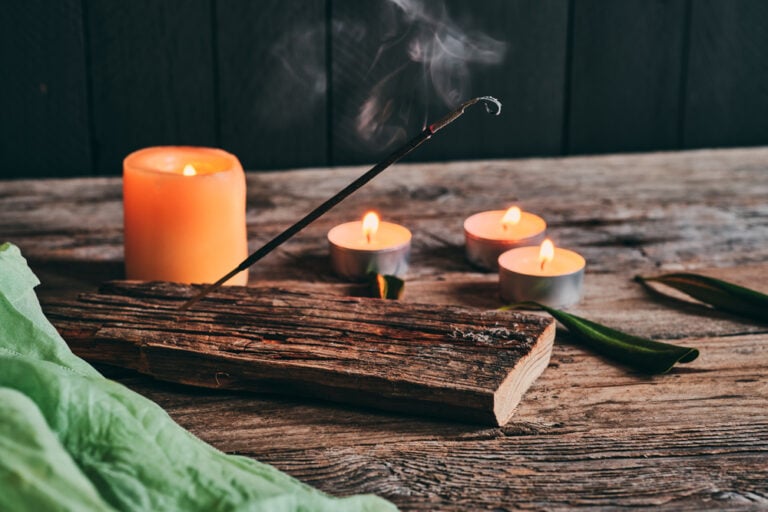 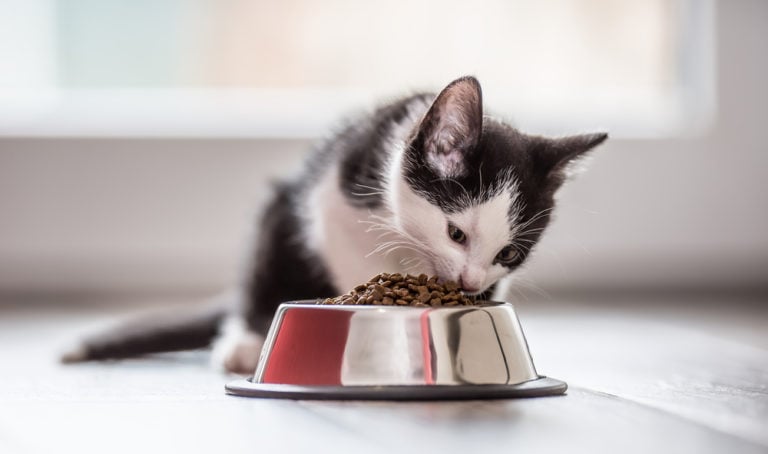 Just like in human beings, mealtime is crucial for all animals. Whether you own a cat for the first time or you have lived with one for a long time, knowing how much to feed…