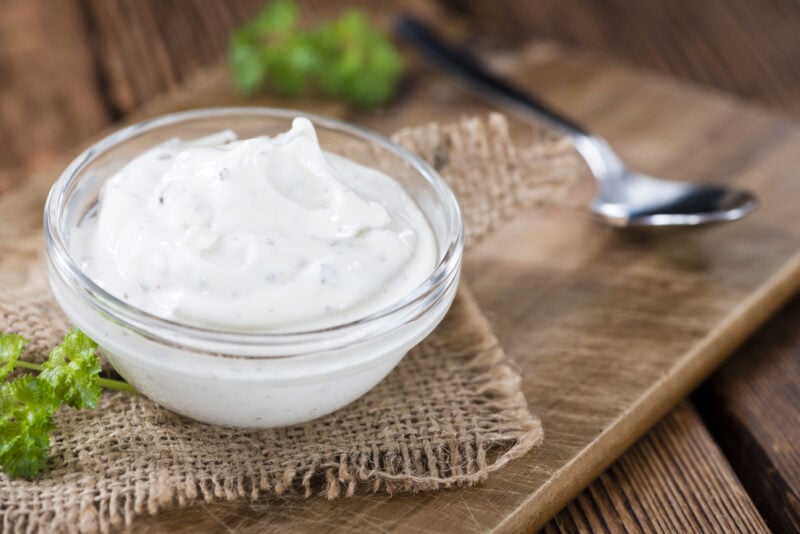 Cat owners might wonder whether their cats can eat sour cream. If so, the answer isn’t a simple “Yes” or “No.” Cattime says sour cream shouldn’t be poisonous for cats. The issue is that sour cream contains lactose, thus making it difficult to digest for most adult cats. As a result, cat owners should treat sour cream for their cats as an occasional snack at most, provided they get the go-ahead from their veterinarians.

What Is Sour Cream?

Cream is a part of milk. Specifically, U.S. Dairy says it is milk with a high percentage of milkfat, which is less dense than the rest of the beverage. As a result, cream rises to the surface in un-homogenized milk. In contrast, the same fails to happen in homogenized milk because the homogenization process spreads the milkfat throughout the milk in a much more even manner. That is why homogenized milk has improved consistency compared to its un-homogenized counterpart.

People should know there isn’t a single kind of sour cream. Instead, there are various kinds of sour cream falling within guidelines set by the relevant authorities in each country. One example is how sour cream isn’t sour cream in the United States unless it has at least 18 percent milkfat. Furthermore, there are sour cream-like products with no real connection to sour cream. For instance, soy sour cream is a popular substitute for vegans and other people who don’t consume dairy products.

Cat owners should always consult their veterinarians when they aren’t sure whether their cats can eat something or not. Veterinarians should know what cats can and can’t eat. Furthermore, their veterinarians should have up-to-date information about their cats’ medical conditions, thus enabling them to make any adjustments to their advice as needed. In particular, cat owners should ask about appropriate portions. What is fine for a human won’t be fine for a cat, not least because we are so much bigger than our feline companions.

Most Cats Are Lactose-Intolerance

Generally speaking, mammals can digest milk as babies because they produce the enzyme called lactase. They stop producing lactase as adults, meaning they are incapable of digesting lactose as adults. Thanks to that, consuming too much lactose causes gastrointestinal distress.

Humans are no exception to this rule. NPR says a bit more than a third of adults can continue digesting milk as adults, meaning that a bit less than two-thirds of adults can’t do so. However, the west tends to see lactose intolerance as the exception rather than the rule because people with European ancestry make up the bulk of the group that can continue digesting milk as adults.

The exact chain of events that led to this outcome is as uncertain as everything else that happened in prehistoric times, particularly since the adult lactose tolerance mutation could have happened anytime between 20,000 and 2,000 years ago. Still, chances are good the mutation persisted in areas with a great deal of dairy production because the ability to consume milk and milk-derived products was a meaningful advantage in a period when people’s access to food could be unreliable. It is no coincidence that the ability to consume milk and milk-derived products is most common in people with European ancestry, certain kinds of African ancestry, and certain kinds of Middle Eastern ancestry.

Cats have not undergone the same kind of selection pressure. Contrary to the stereotype, milk and milk-derived products have never made up a significant portion of their diets. As a result, it is very common for cats to be incapable of digesting them as adults. Gastrointestinal distress happens a lot, so interested individuals should watch out for bloating, diarrhea, flatulence, vomiting, and similar symptoms. Other than those, Pet Honesty says afflicted cats might also exhibit lethargy and appetite loss.

Of course, some cats can consume milk and milk-derived products with either no or next-to-no issues. That doesn’t mean they should do so in great quantities. Sour cream has some nutrients that are beneficial for cats. The issue is that cats should be getting most of their nutritional needs met by meat because they are obligate carnivores.

Choose Plain Sour Cream On Its Own

On a related note, cat owners should feed their cats plain sour cream on its own. Sometimes, people use sour cream with other foods that are more problematic for cats. For instance, sour cream with minced onion is dangerous because onions and their relatives are poisonous to cats. Serving plain sour cream on its own is the easiest way to avoid any potential complications. The fewer factors cat owners introduce, the fewer factors they will have to concern themselves about.

Be Cautious Until You Know You Don’t Have to Be

Finally, people should always be cautious about feeding their pets new things until they know it will be fine. Something can go wrong even if they get the go-ahead from their veterinarian. That doesn’t mean that their veterinarian is incompetent, just that their veterinarian is a human being working with limited information. As such, people should start by feeding their pets a smaller-than-normal portion of the relevant food to see what happens next. If their pets turn out fine, they can be more relaxed about it in the future. Naturally, that means they should also keep a close eye on their pets after the feeding to make sure there are no complications in need of emergency veterinary care. 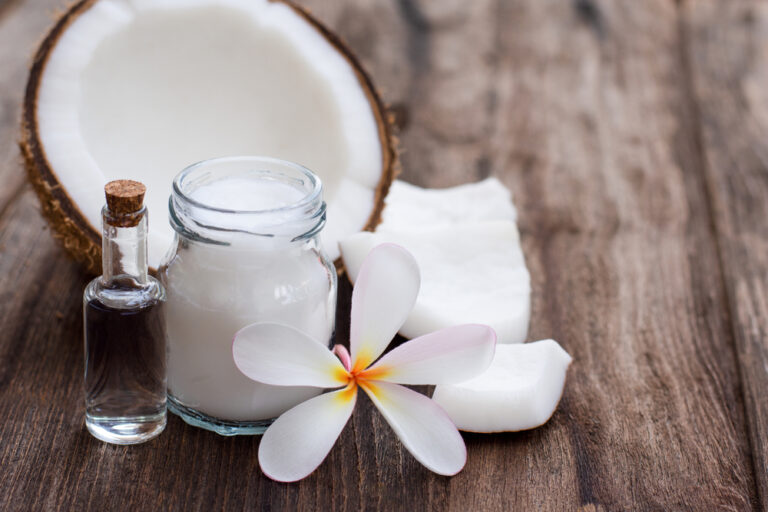 As a cat owner, you may decide to switch things up by feeding your cat something else besides tuna or beef. Perhaps, you are wondering what else a cat would eat besides meat. While others… 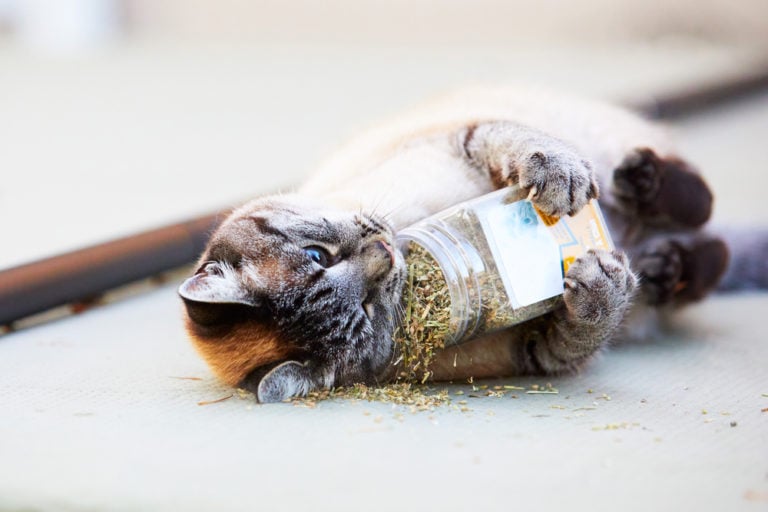 Catnip is a member of the genus Nepeta, which encompasses about 250 species of flowering plants that are native to Africa, Asia, and Europe but have since managed to establish themselves in North America as… 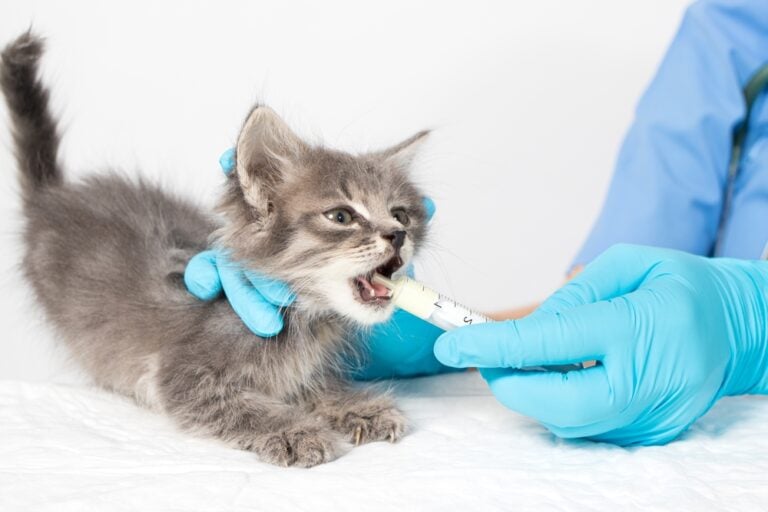 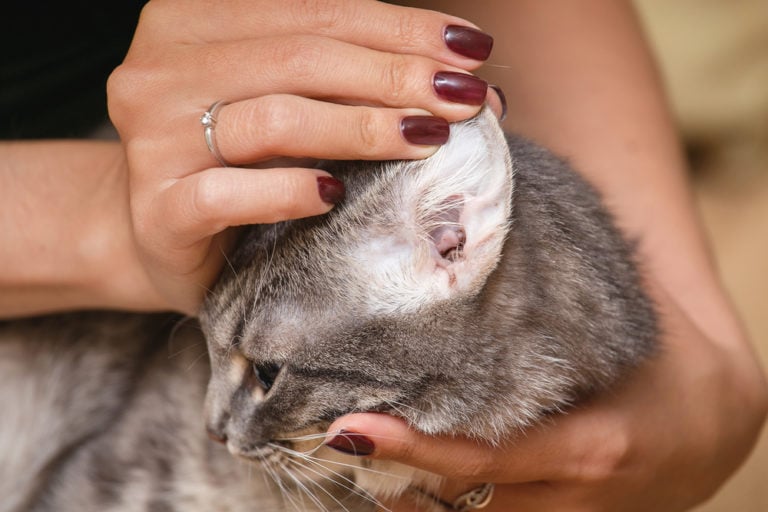 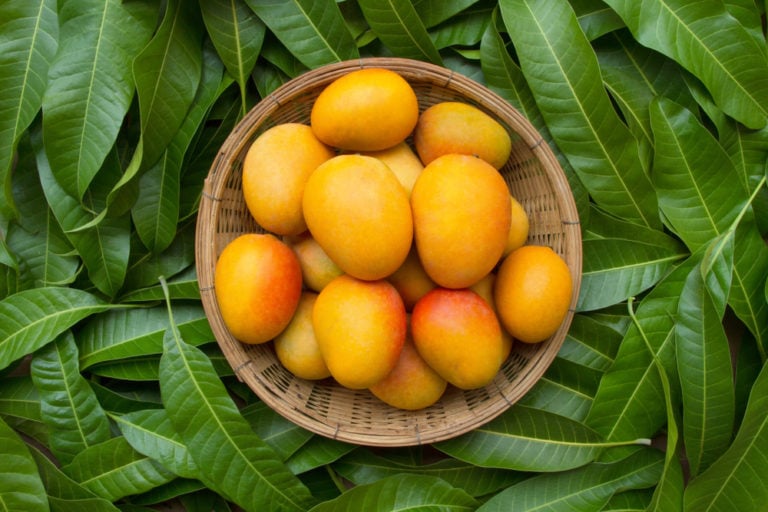 Cats can eat mangoes. While cats are well-known for their affinity for fish, many cat owners don’t realize their feline companions are just as likely to eat fruits like mango. Mango trees produce a variety… 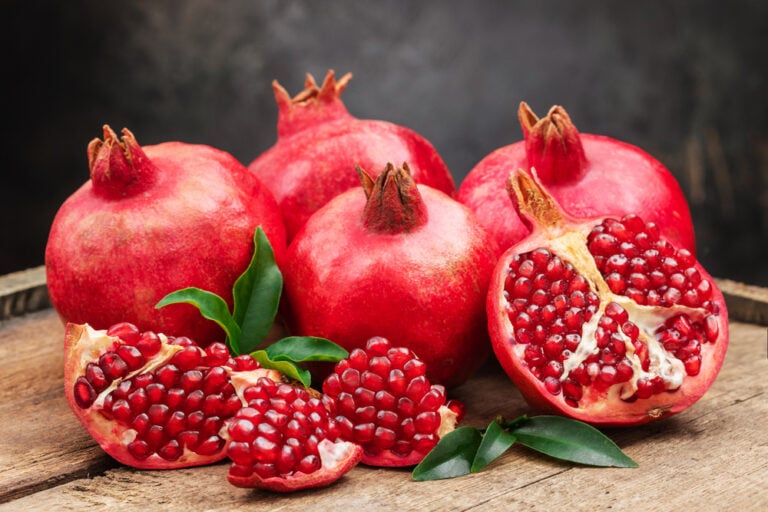 Cats are beloved pets that we enjoy sharing good times with. It includes occasional snacks, but it’s essential to ensure that the foods you share with kitties are safe for them. Some human foods that…