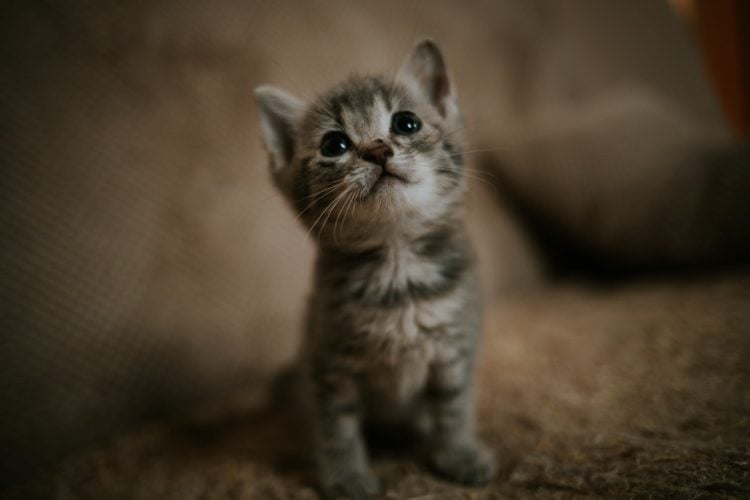 There are a lot of cat owners out there, so it makes sense for them to be concerned about how their feline companions can be impacted by COVID-19. Unfortunately, a recent study suggests that cats can be infected by the novel coronavirus, though the initial results also suggests that the consequences aren’t as serious for them as for humans. For those who are curious, Chinese institutions have been conducting a lot of studies on COVID-19 on their own as well as in close cooperation with their international counterparts. One excellent example would be the Harbin Veterinary Research Institute, which tested whether the novel coronavirus can spread to cats, dogs, and a number of other domesticated animals. This is very relevant because there have been a number of stories about pets having COVID-19, meaning that this is something that needs to be investigated for the sake of public health.

In short, the researchers introduced samples of the novel coronavirus to the noses of five cats. Later, they euthanized two of the cats before examining their bodies, which revealed that they had indeed been infected by COVID-19. Afterwards, the researchers put the three remaining cats in cages besides uninfected cats, thus resulting in one of the latter becoming infected as well. As such, it seems safe to say that COVID-19 is capable of spreading to cats as well as from cats to other cats, though more studies are needed to confirm these results. Meanwhile, the same study revealed that dogs are less susceptible than cats to the novel coronavirus, with just two out of five exposed dogs showing viral RNA but no infectious virus in their faeces. Curiously, ferrets were very susceptible to COVID-19, while pigs, ducks, and chickens were not susceptible at all.

Having said this, this is no reason for cat owners to panic about their cats becoming infected with COVID-19. For starters, the test involved higher-than-normal doses of the novel coronavirus, meaning that it isn’t representative of normal interactions. Furthermore, the infected cats showed no symptoms, which suggests that they aren’t particularly concerning as a way for COVID-19 to spread. Something that is supported by how just one cat was infected by being situated next to their infected counterparts even though there were three of them in total. On the whole, the study supports the idea that cats and dogs are not very important factors in the spread of COVID-19, though for obvious reasons, more studies will be needed to provide further evidence on the matter.

How Is This Even Possible?

Some people might wonder how this is even possible. After all, a wide range of people in a wide range of countries have been implementing serious measures to control the spread of COVID-19 because of its potential to infect humans. However, the unfortunate fact of the matter is that pathogens are more than capable of jumping between species under the right circumstances. In short, this happens because different species can still have a lot of similarities. As a result, if one species is susceptible to a particular pathogen, its close relatives have a very real chance of becoming infected by that particular pathogen as well. On top of this, it should be mentioned that pathogens change at a much faster rate than other species because of their much shorter generations, thus increasing the chances of one of them developing some kind of adaptation that will make it much easier for them to jump from one species to another species. Unfortunately, one species doesn’t possess the same adaptations against pathogens against other species, meaning that what can be harmless in one species can be very devastating in another species.

In any case, coronaviruses are by no means limited to humans. Instead, they are very common in birds as well as mammals, as shown by how SARS came to humans from horseshoe bats. Currently, it is unknown what the exact source of COVID-19 happens to be, but there is no doubt about the fact that it is a zoonotic disease. As such, if the novel coronavirus already managed to make a jump to humans, it is perfectly natural to wonder about its ability to jump to the domesticated animals all around us.

What Can Cat Owners Do About This?

Cats and dogs are not believed to be particularly important factors in the spread of COVID-19. However, there are still some things that interested individuals can do to protect themselves as a just-in-case measure. For the most part, these resemble the recommendations for human-to-human interaction. Basically, interested individuals should try to reduce their close contact with their pets, which means not petting them, not being licked by them, and not sharing food with them. This might be unpleasant, but it is nonetheless a good idea under the current circumstances.

Besides that, people should continue paying attention to the latest news about COVID-19. It is a very new infectious disease, meaning that there is still much that remains unknown about it. However, there are a lot of people looking into it because of its impact on humans, meaning that more and more revelations are coming out on a constant basis. As such, those who are looking to protect themselves as well as their pets should monitor the news for further information with which to guide their efforts. In this as in other things, being informed is critical because that provides interested individuals with the best chances of securing the best outcomes. 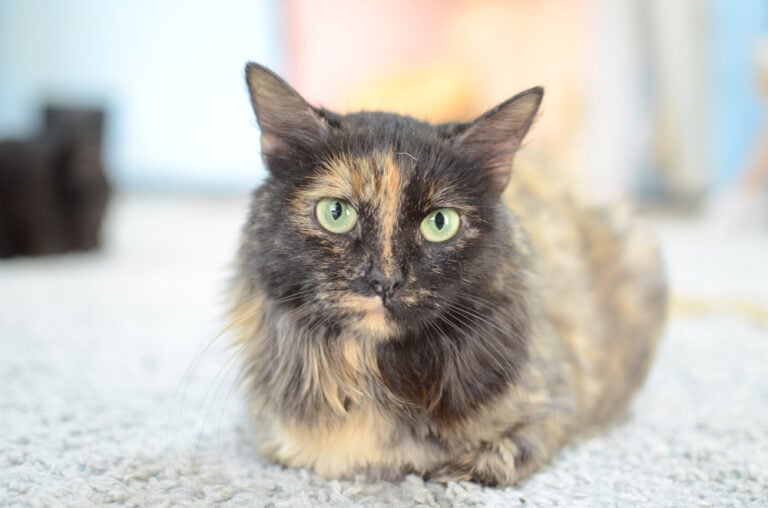 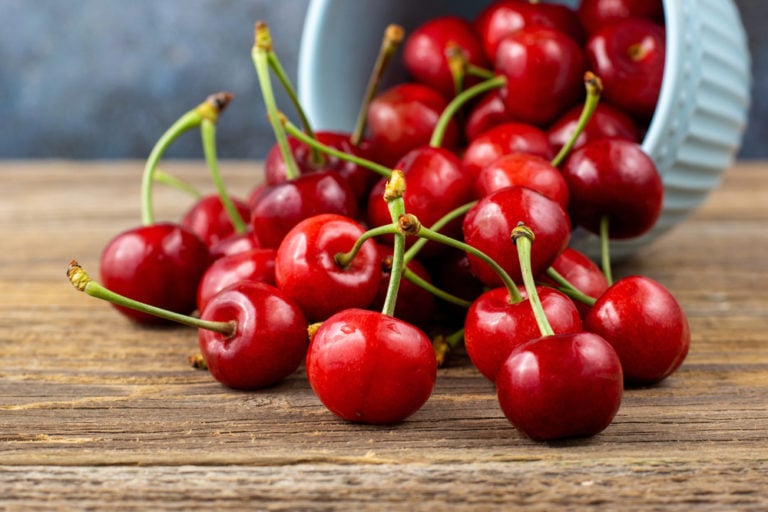 We experience everything from our own perspective. As a result, it is natural for us to make assumptions about other living beings based on ourselves. However, pet owners need to remember that their pets are… 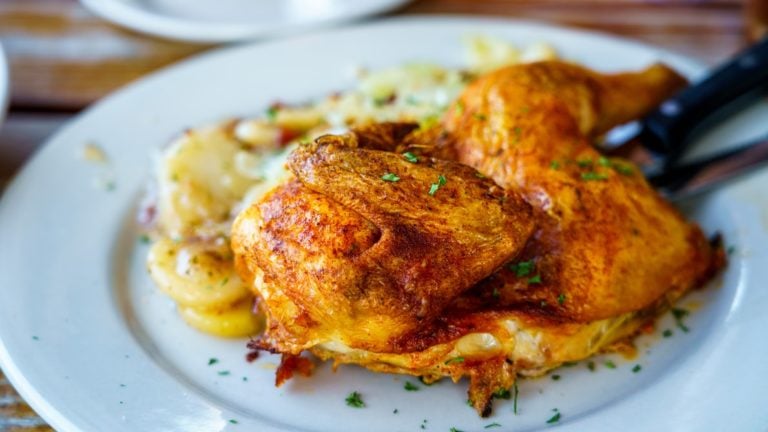 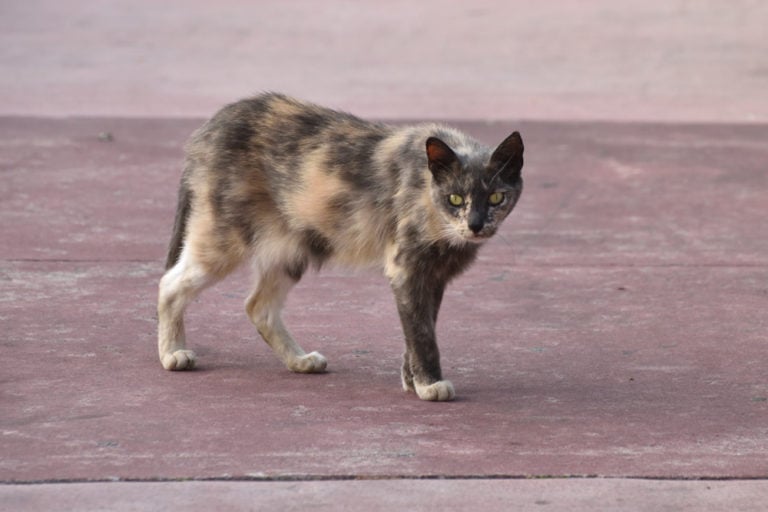 When you have a cat, it might not always be readily apparent when there are health problems present. Cats have a way of being so stoic that they can be suffering, yet they refuse to… 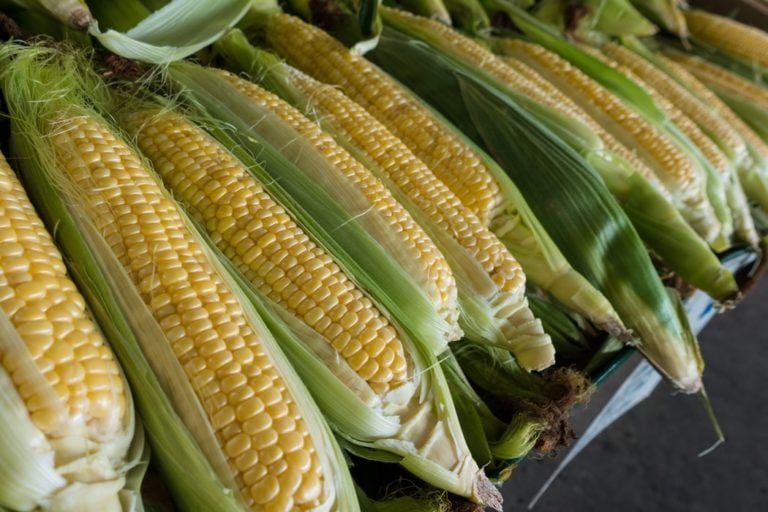 Corn is very popular. As a result, there are a lot of cat owners out there who want to share one of their favorite foods with their cats. Generally speaking, this should be fine because… 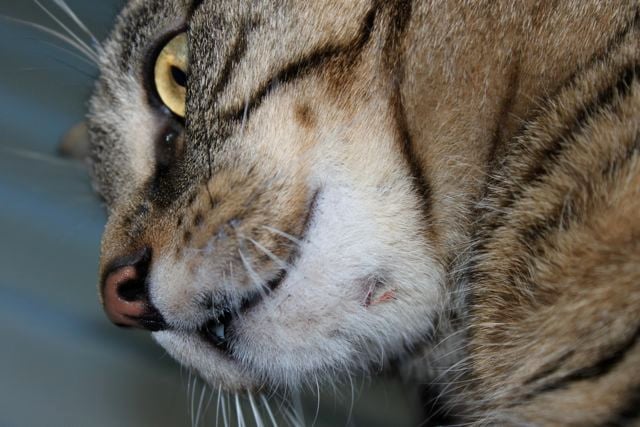