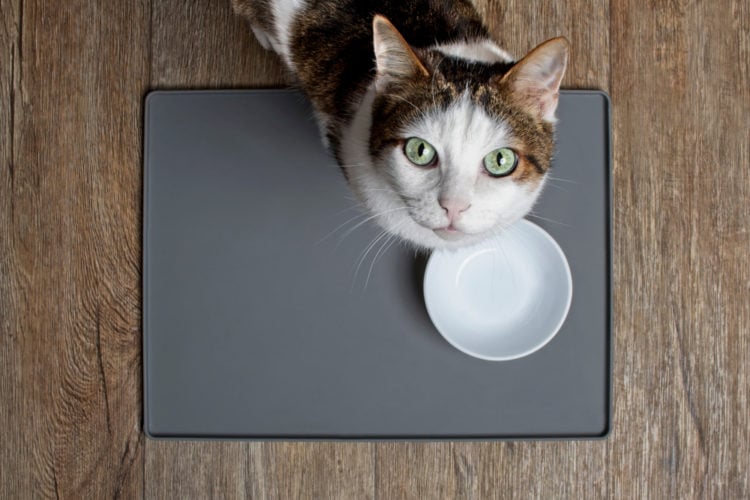 There are some animals that need to eat seemingly constantly. In contrast, there are other animals that can wait weeks between meals without issue. Cats don’t belong to either extreme. Instead, our feline companions are very similar to us in this regard which is to say, they can survive for a while so long as they have water but they definitely shouldn’t be doing this because of the negative impact on their health. In further detail, the average cat is supposed to be capable of surviving one or two weeks without food so long as they have water. However, if said animal doesn’t get enough protein in its diet, that time could plummet to three to four days even if they are well-hydrated. Apparently, this is because cats need protein to bind with the fat in their bloodstream. Without that, the fat builds up in their liver, thus resulting in serious liver problems within a very short period of time. The fatter the cat, the faster that this happens. Something that explains why fit cats tend to last longer without eating than their overweight counterparts. In any case, just because cats can survive for a while without eating, that doesn’t mean that it is a good idea for them to do so. After all, cat might need medical care after just one or two days without eating food. As for cats that are getting neither food nor water, well, suffice to say that they don’t last any longer than humans under such circumstances. It might be possible for said animals to survive longer than three days without either eating or drinking. However, their chances of doing so aren’t very good. Never mind the medical consequences of them doing so.

They Are Getting Food From Somewhere Else

Dental Issues and Other Mouth Issues

Generally speaking, people’s interest in eating food tends to plummet when they are experiencing some kind of dental issue. After all, most people don’t like doing things that hurt, meaning that it is very understandable for them to avoid eating when it hurts them to do so. The same is true for cats as well. Often-times, our feline companions choose to stop eating because they have experienced some kind of dental issue, which can mean everything from cavities to a chipped tooth or a missing tooth. Similarly, other mouth issues can cause cats to become less enthusiastic about food for much the same reason.

Colds and Other Infections of the Upper Respiratory Tract

Speaking of which, it is common for cats to choose to stop eating because of colds and other infections of the upper respiratory tract as well. Sometimes, this is because they are experiencing a loss of appetite, which is a very common symptom for a wide range of medical problems. Other times, this is because the loss of their sense of smell means that they are less interested in food in general.

Stomach problems are another common reason why cats choose to stop eating. If cats are lucky, these stomach problems will be short-term in nature. For example, they might be experiencing some unpleasant but nonetheless minor gastrointestinal issues because they have eaten something that doesn’t agree with them, meaning that the issue will clear up within a relatively short period of time. If cats are unlucky, well, stomach problems can be much more serious. Unsurprisingly, if symptoms persist, it is a good idea to get them checked out.

Cats don’t necessarily get stressed-out for the same reasons that humans do. However, they are definitely capable of feeling stress, which can impact them for the worse in a number of ways. One of those would be a lack of interest in food, which can be caused by a move, new household members, and other changes in their surroundings. Even something as simple as changing the location of the cat’s food bowl has been known to produce this response.

Past a certain point, interested individuals should consult a veterinarian because said professionals are the ones with the expertise, the experience, and the equipment needed to help out. This is particularly true because they possess in-depth knowledge about the cat’s health, behavior, and other relevant information, thus enabling them to provide more insight than otherwise possible. The issue is knowing when to contact a veterinarian, which is difficult because different cats have different behaviors. Some cats are very finicky about their food. Others are not. As such, a sudden lack of interest in food can mean very different things. Still, if a cat hasn’t eaten for so long that it should be having a detrimental effect on its health, it is time to consult a veterinarian because it is better to be safe than to be sorry. 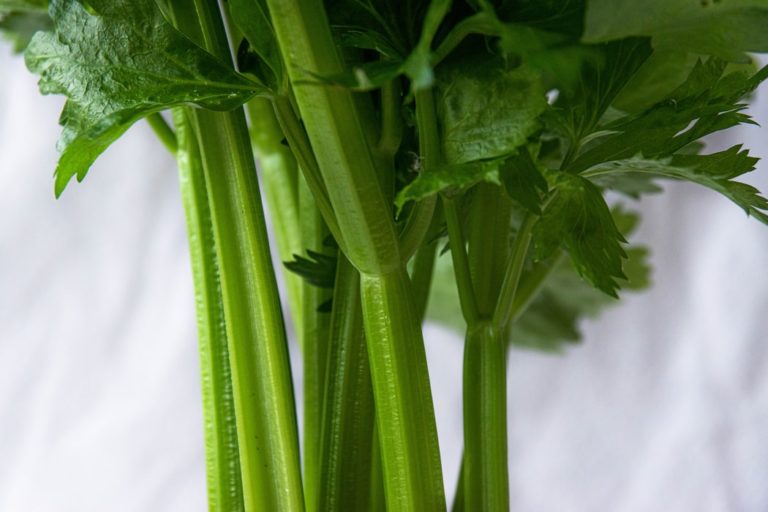 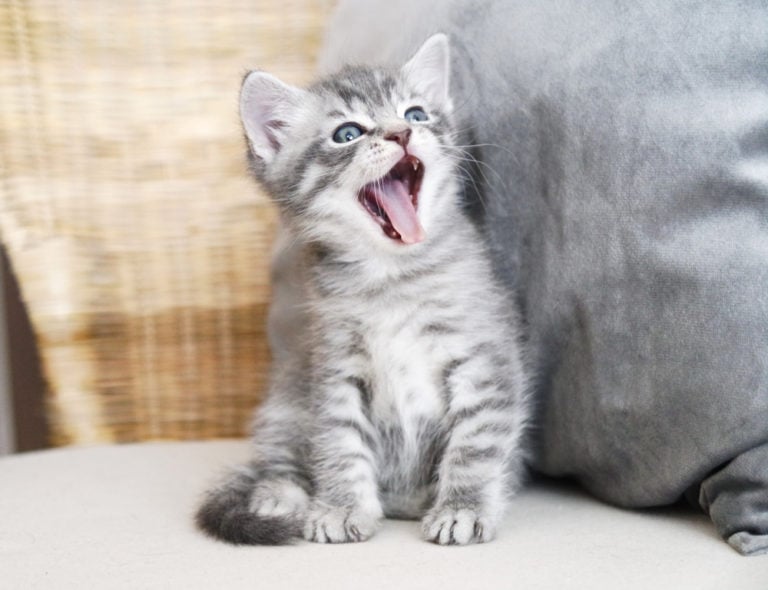 Baby teeth are also referred to as milk, temporary, or deciduous teeth. These are small, relatively weak, and fall off after some time so that permanent teeth can replace them. Many species, including dogs, cats,… 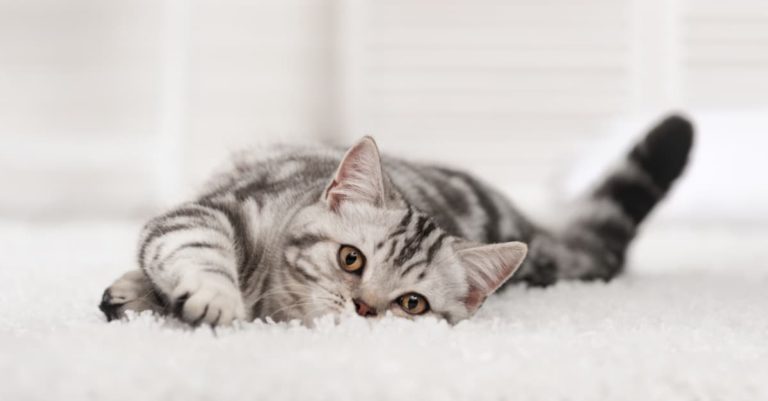 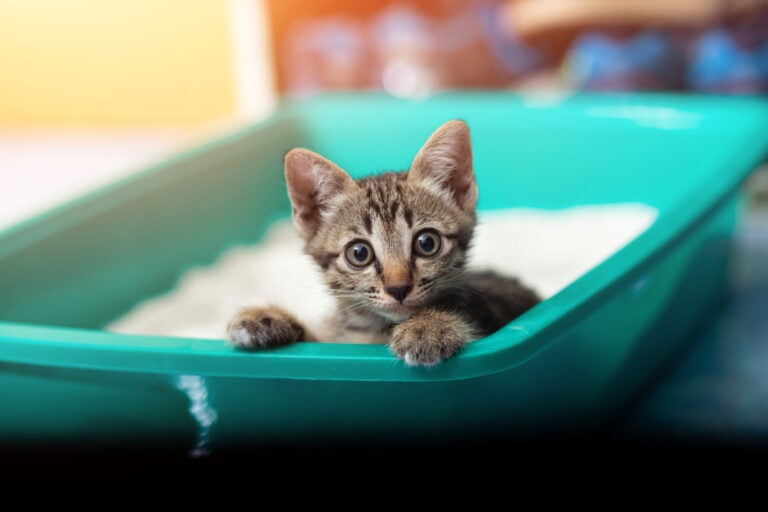 Cats are amazing creatures and entertaining companions that easily steal our hearts. Responsible pet owners maintain a vigilant eye on their animals to ensure that they’re healthy and happy, but occasionally, things happen. Problems arise… 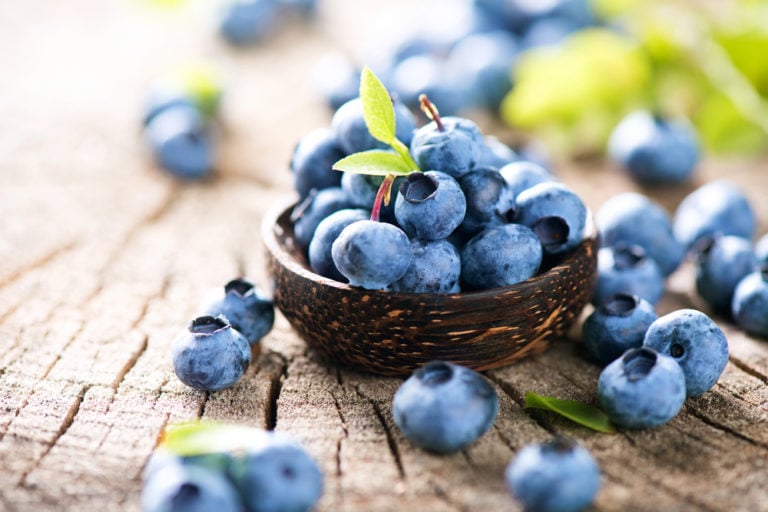 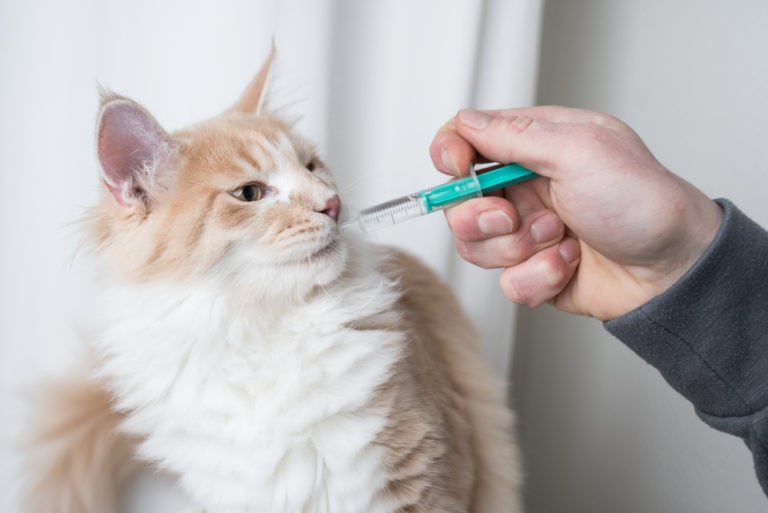 When your kitty is feeling under the weather the best thing to do is to take him to the vet for a checkup. After a thorough examination and consideration of his symptoms, your vet may…