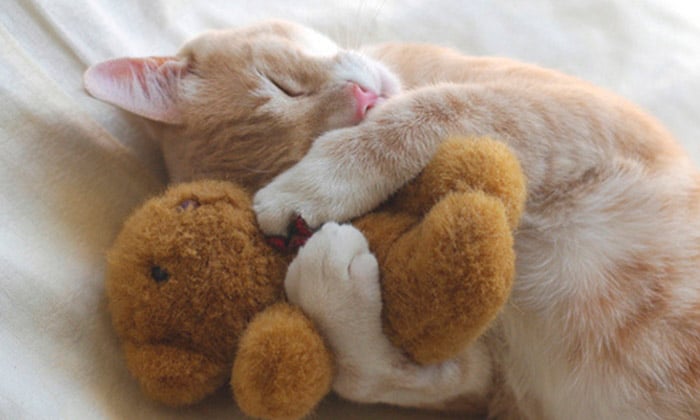 Do Cats Get Eating Disorders?

What Causes Eating Disorders in Cats?

Overeating is one of the most common cat eating disorders. It is a big problem, as it can lead to obesity. In turn, obesity can increase the risk of serious health conditions. There are many reasons that a cat can start overeating, such as boredom, vitamin deficiencies, and underlying health conditions. It is also common for older cats to start overeating, and some breeds are more prone to overeating than others. If your cat suddenly starts significantly overeating, or their overeating is a prolonged concern, then it is best to seek the advice of a veterinarian. The vet can rule out any serious underlying medical conditions and offer advice to reduce your cat’s overeating and help them maintain a healthy weight.

Many cat owners notice that their cats eat too quickly. Often, eating too quickly is a problem that also affects cats that overeat. However, it is also something that some cats will do even if they only eat a normal amount of food. If a cat eats too quickly, they do not have time to chew their food properly, impacting the digestion process. Other potential problems for cats that eat too quickly are choking and vomiting. Furthermore, they can develop gastritis, which is a condition where the lining of the stomach becomes inflamed, causing pain for the cat. Cats that overeat often develop additional behavior problems relating to food. For example, some guard their food and become aggressive if someone comes near them while they are eating. One of the most common causes of eating too quickly is competition for food, and this is a problem that begins while the cat is a kitten. It is common in cats that have come from a larger litter, as they must often compete for milk from their mother. The behavior then continues into adulthood.

Pica is a condition that can affect both humans and cats. According to Cat Time, pica is the act of eating substances, items, or materials that are not food. Cats with this condition can eat anything from fabrics to plastic and from rocks to soil. It is potentially very dangerous, as it can cause poisoning and gastrointestinal blockages. Cats can also choke on the items they attempt to eat. Some cat breeds are more prone to this eating disorder than others. There is also an increased risk of a cat developing this condition if they were weaned too early. When weaning happens too quickly, and the cat still has the natural sucking instinct, they can start to suck on objects. It is a behavior that is often a precursor to pica.

Another common cat eating disorder is undereating. If a cat undereats, it is a huge concern as it can lead to significant health problems. The cat will begin to suffer from malnutrition, vitamin deficiencies, weight loss, and weakness. They can also experience symptoms such as vomiting, diarrhea, and depression. Cats that undereat are often categorized into two groups; anorexia and pseudo-anorexia. The former is a significant loss of appetite, while the latter is a cat that does not want to eat due to a medical condition or pain. It is essential to take your cat to the vet if it is undereating for a prolonged period. A vet cannot treat a cat that undereats without first identifying the underlying cause of the undereating.

Coprophagia is the act of a cat eating its own feces. Although this is a more common condition in dogs, it is also something that can affect cats. There are some instances when cats eating feces is normal feline behavior, such as a female cat that has recently had a litter of cats. As part of the grooming process, the mother cat will often eat the feces of the kittens. In some cases, cats will also eat their feces as a way of keeping their personal space clean. A cat eating its own feces is sometimes a sign of an underlying medical condition. This behavior is sometimes linked to neurological conditions, vitamin deficiency, malnutrition, and diabetes. Sometimes, coprophagia is classed as a form of pica. Regardless of the cause, eating feces is a cause for concern, as feces contains bacteria and parasites. As it is potentially a sign of an underlying condition, you should always seek your vet’s advice if your cat starts to eat its own feces. 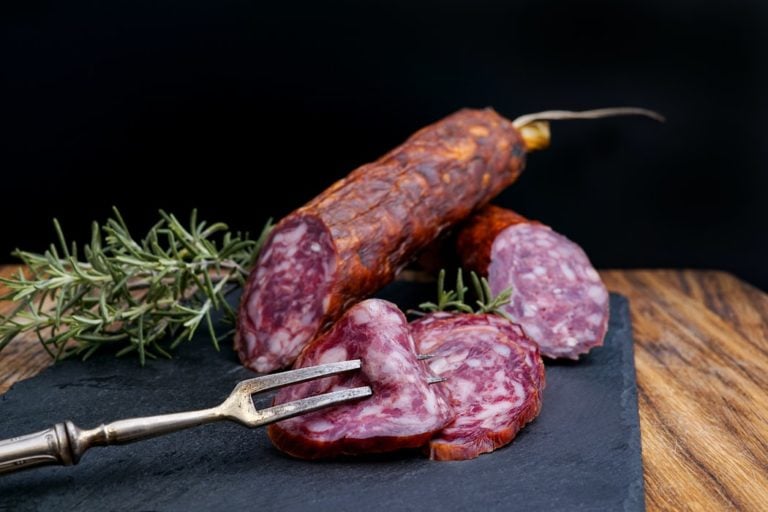 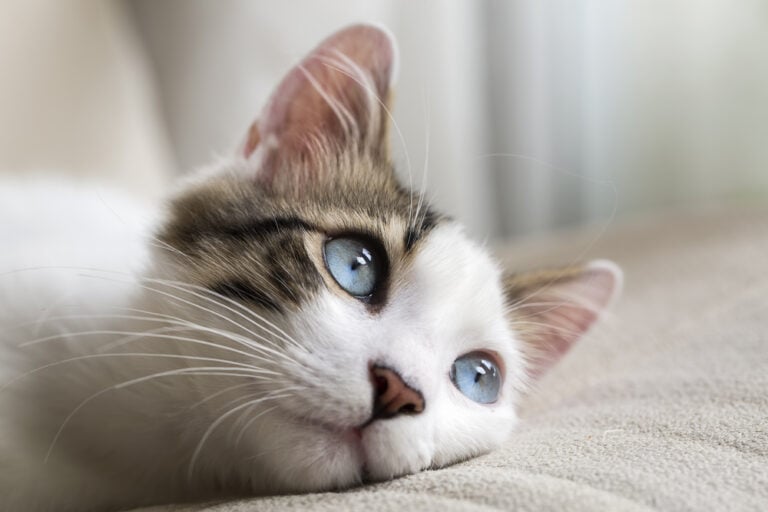 Hiccups are a common human occurrence, but they can also affect other species. But Do Cats Get Hiccups? Absolutely! While they more commonly affect kittens than adult cats, hiccups do occur in felines. They usually… 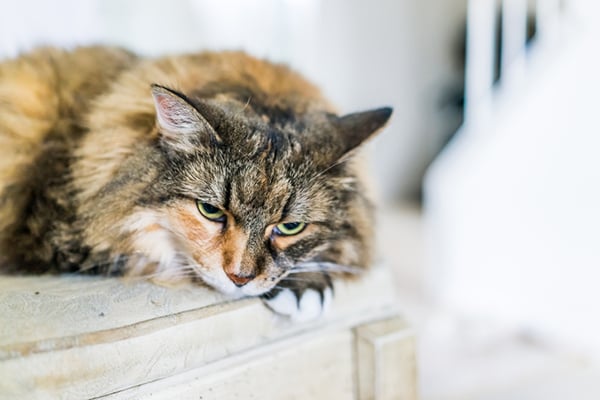 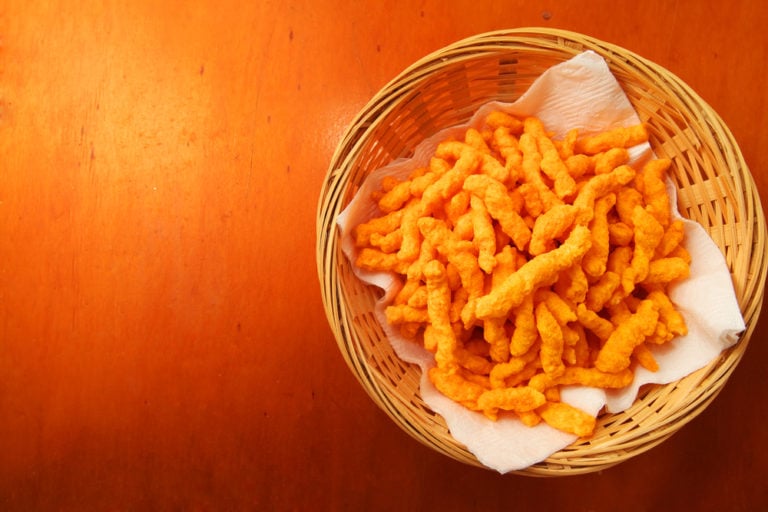 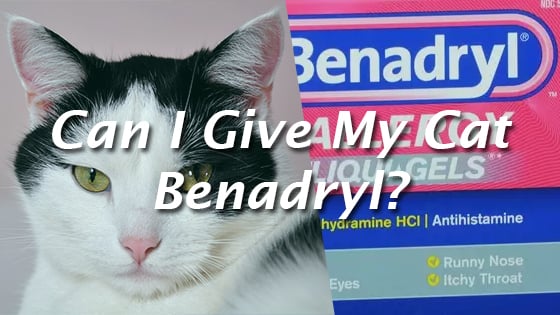 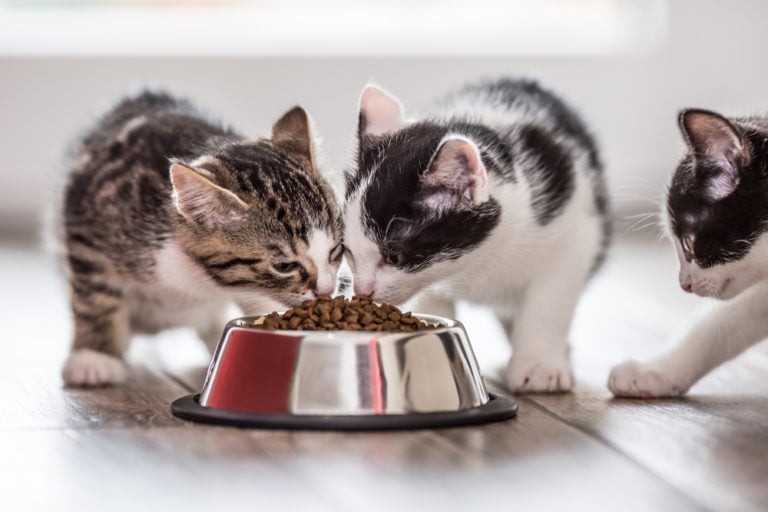