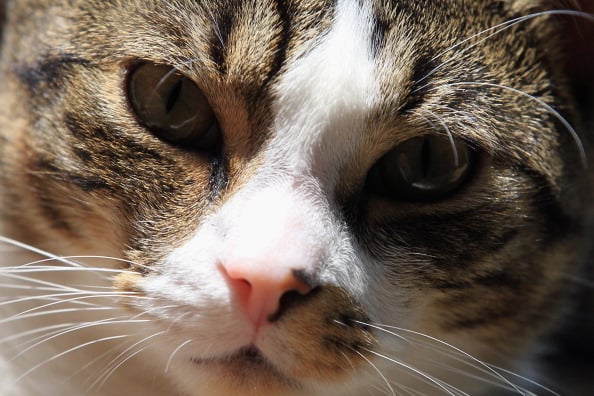 Many people feel that their cats do not excel in the communication department, but that misconception could not be further from the truth. As it stands, cats might not be big on words or big on talking but they are big on communicating their thoughts and feelings in other manners. Cats are amazing communicators, but in a much different way than you or I. Your feline friend may or may not bother speaking to you, but every move he makes (every breath he takes) he is communicating with you in some form. The thing is that you have learn precisely how to read his motions, behaviors and even his eyes.

The art of reading your cat is going to make all the difference when it comes to understanding what he or she has to say, and that’s going to change the way that you and your cat live. In fact, it’s going to make your relationship just a bit more harmonious. And we all know that relationships with cats could use a little more harmony. Read on to find out how your cat is communicating with you even when he has nothing to say.

Your cat’s eyes say a lot about his mood and emotions. When his eyes appear constricted or small, it’s possibly because he is feeling very aggressive. However, if he seems to be in a good mood to go along with his constricted, small eyes, it’s probably because he’s content. This is a situation in which you have to read the entire situation to understand what the look in his eyes means. When they are dilated, he is either very nervous, aggressive or even playful. It means a lot, but it also goes hand in hand with the rest of his appearance and the rest of his body language.

Tail between his legs

When your cat has his tail between his legs, it probably means he is feeling very insecure and even possibly anxious. This is something that happens all the time with cats who aren’t sure what’s going on and need a way to communicate this information to you.

When your cat has his ears forward, he is very interested and happy in whatever is going on around him. When they are flat or in a backward position, however, watch out. Your cat is not feeling it. He might be, depending on the situation at hand, a little bit unhappy, angry or even frightened. When you aren’t sure what your cat is trying to tell you, look to his ears to see what’s up (or back, since he might be mad at you). It’s quite a tell.

Many people assume that when a cat wags his tail like a dog, he’s excited. This is not true of a cat. When a cat’s tail is moving furiously the same way as a dog’s tail might, he is not a happy camper. In fact, he’s quite angry. And the angrier he is, the faster his tail is going to move like crazy. Watch out for this one.

It happens to everyone with a cat. You’re sitting there, all relaxed and enjoying something like the sound of sleeping children, a glass of wine and your favorite show in Netflix in a very unhealthy binge-watching kind of way. All of a sudden, the cat is all up in your business making himself comfortable kneading your stomach, chest, legs, whatever he can get his paws on – literally. You think he needs to give it a rest, but he is really just trying to show you that he’s a happy cat with a lot on his mind and a very pleasant mood happening at the same time. This is a good way to tell that your cat loves you and appreciates you, so give him some love in return.

Cats that rub themselves against you are not telling you that you’re important to them or that they are in need of your attention. What they are doing is marking you. They have pheromones in their heads that they want on you so that they recognize you as their safe place, and so that other animals know that you are off limits to him. Cats are very territorial, and that means you are part of their territory. But there is no harm in feeling that your cat is just trying to express a little bit of love your way.

When your cat’s tail is standing straight up, people tend to mistake this for fear or anger. Incorrect; this is when you know your cat is really happy about something. It’s not the same thing that many people associate it with, but according to the Humane Society of the United States of America, this means your cat is very happy to see you.

Your might assume that your cat is happy to see you when his tail is in the air, and he is. However, he might also be very inquisitive and just looking to see what’s going on. A good example of this is when you walk in the door with bags after a shopping trip. He might be happy that you’re home, but also curious as to what you have and whether or not he can get into it to see without you getting all upset.

Depending on how your cat is standing, he’s feeling something. A cat with an arched back and fur that is standing on end is not happy, very angry or scared of something. A cat with an arched back and flat fur is just looking for you to start petting him (the sooner the better in the eyes of your feline friend). A cat that is lying on his or her back with the overwhelming sound of purring escaping from his body is very happy and relaxed. If he’s lying on his back and he’s not purring, he’s probably not very happy. 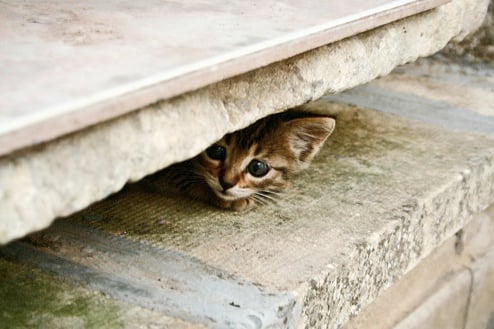 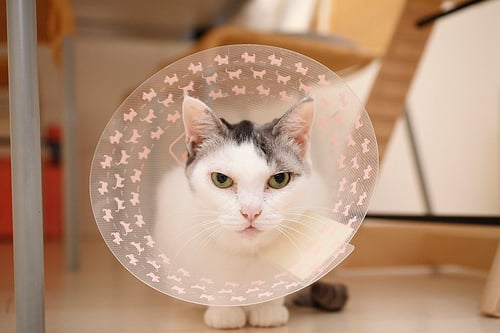 Owning a cat is something that many people believe helps them live longer and happier lives. In fact, it’s been scientifically proven that pet owners do live longer, healthier lives; and that’s why people like… 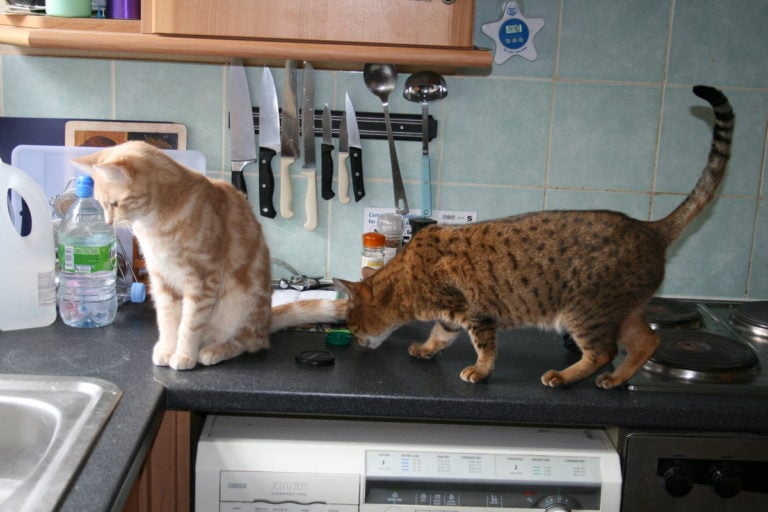 There are many aspects of cat behavior that have attracted people who own cats to become cat owners in the first place. Their cute purring and playful nature are just some of the elements that… 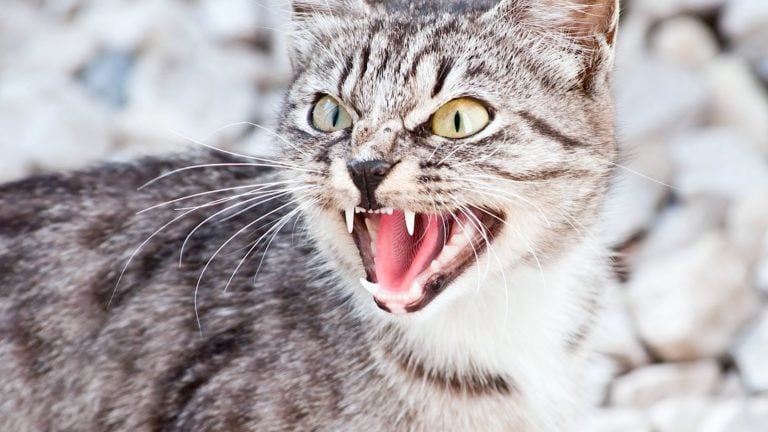 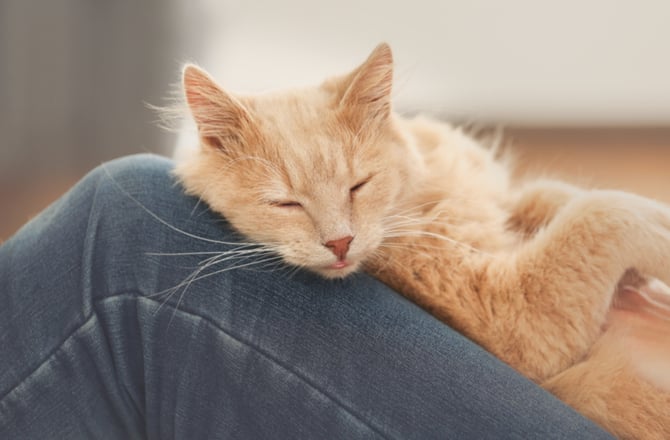 How animals behave and interact with each other and humans differs from one species to the next, and there are also differences between individual animals. Dogs are known for being very affectionate animals and most…