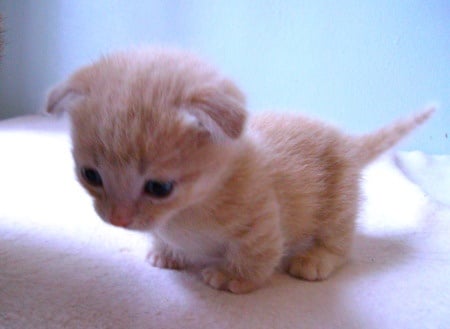 For many animal lovers, pets are just as much of a part of the family as anyone else, and this video confirms just that. Mishka is an adorable Scottish Fold Munchkin kitten meeting her family for the first time. When I first watched this video, I was almost brought to tears because it made me feel like I was watching an adoption video, but this baby had four furry little legs instead. From the initial meeting at the airport, car ride home, and first steps into her new apartment, you feel as if you are a part of Mishka’s journey to her new family.

Being a mother myself, I can’t imagine ever loving an animal even remotely close to loving my own children, but what about people who can’t have children, or just choose to have pets instead? Do animals really have the ability to fill that void and give them a chance to love something the same way that a mother undeniably loves her child from the moment she first lays eyes on him/her? You may think that there is no possible way that someone can place animals in the same category as a human, but this video proves otherwise. I felt the love of the owner when she picked Mishka up out of her carrier and brought her to her chest. She was moved by this baby kitten, and Mishka felt the same way as she purred incessantly up against the warm, loving human that was giving her a family that she so deeply longed for.

After the airport introduction, you get to watch Mishka’s first moments home, exploring her new surroundings. She wobbles around on those short little legs, taking everything in step by step. She then makes her way over to her food dish, eats her first meal, and then is off to explore more. Mishka takes a moment to look around inside of her litter box, and next ventures through her new bed that has a stuffed cat blanket that is guaranteed to be used as she gets used to being away from her mother and littermates.

After acclimating herself to her new environment, Mishka is ready to have fun! She and her owner bond over playtime with a toy that simulates a game of cat and mouse, and next she is mesmerized by a laser light. After all of her new day’s activity gets to be too much, Mishka is finally exhausted. The video comes to an end as you watch this precious kitten peacefully sleeping, tapping her paw on the table. I can’t help but to imagine that she is lost in a dream filled about this wonderful new life that awaits her and the love that she is sure to encounter for years on end!

Cats are one of the most beloved household pets, and… 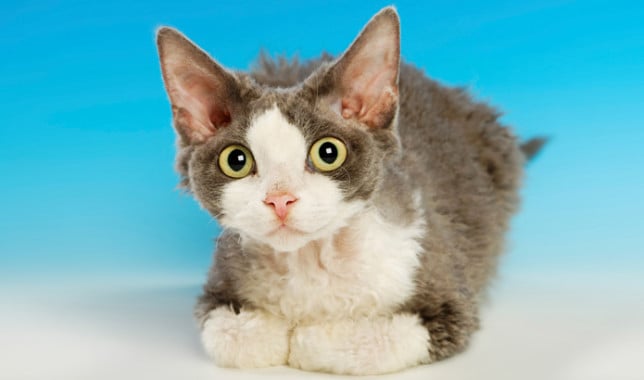 Cats are beloved pets in thousands of households around the… 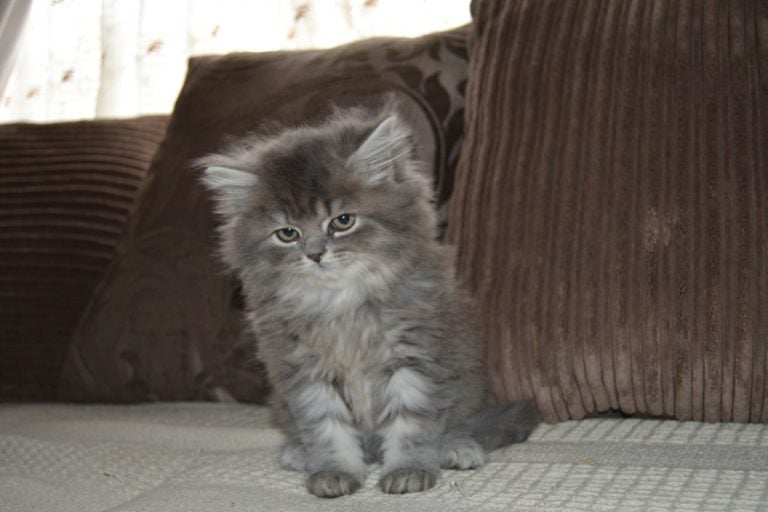 There are significant differences between the different cat breeds. Not… 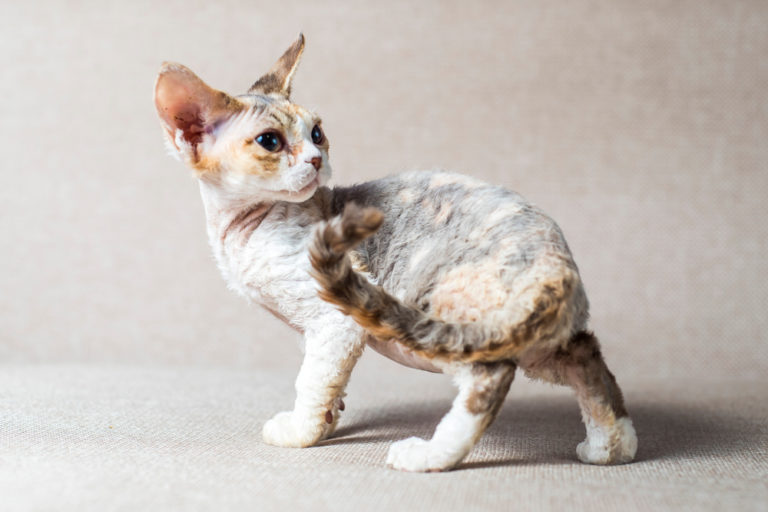 Devon Rex cats are not your average, run of the… 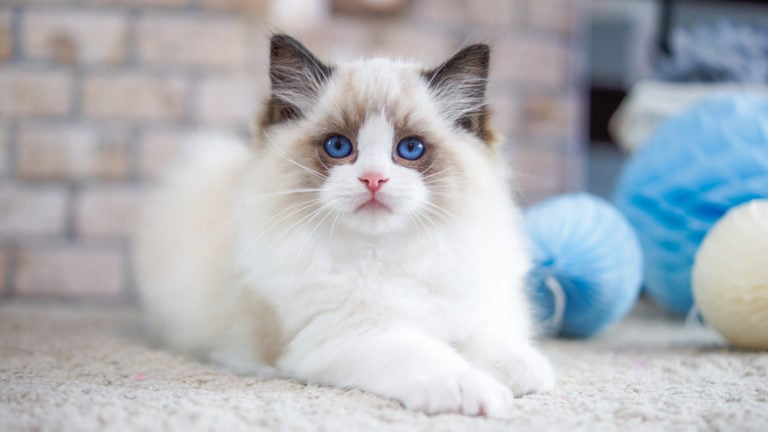 The Ragdoll is a breed of cat that is known…

Not all cats are the same, but not everyone is…