Home
Cat Tips
Is It Possible For Cats to Learn Sign Language?
Prev Article Next Article

If you’re thinking about a cat learning traditional sign language in the same manner that hearing impaired people converse, you might be a little disappointed when you actually see it happen for the first time. Obviously, cats aren’t going to learn how to sign all kinds of different words (although they can learn sign language if they are taught certain hand signals). However, it is possible for them to learn hand signals for a variety of different commands. If you work with one long enough, they might even be able to learn how to communicate with you in order to tell you that they’re hungry, thirsty or even in distress. It’s the same type of thing that dog trainers use with hearing impaired dogs.

When you take your dog to a training facility, they often teach commands with both hand signals and verbally. The hearing impaired dog cannot hear what you’re saying, but can still watch you and understand those same hand signals. In order to get their attention, a simple tap on the shoulder may be all that is required. It’s not really all that different with cats. People have a habit of thinking that it is impossible to train a cat because they have a tendency to do whatever they want and nothing more. The truth is, they can be trained in the same manner as a dog or virtually any other animal. It all comes down to whether or not you’re willing to put in the time and the effort in order to accomplish it.

How Do You Do It?

The first step is to build a bond with that particular cat and slowly but surely work your way into using hand signals as commands. In this way, you can essentially communicate with your cat. You’re using hand signals, even if you’re not using traditional sign language in its formal sense. That said, it’s definitely possible to incorporate American Sign Language into the hand signals. If you are hearing impaired yourself, you’re already using sign language. Therefore, it would only make sense that you incorporate some of that into the training regimen for your cat. And in that manner, the cat may very well be able to communicate with you through sign language because he is able to understand what you’re telling him without any verbal cues whatsoever.

All Cats Can Be Trained

All cats can be trained to use sign language or hand signals. It’s possible to train cats that can hear just fine, and it’s possible to train hearing impaired cats as well. They may not be as easy to train as most dogs, but that doesn’t mean it’s an impossible task. It simply means that you must spend a few extra minutes every day in training sessions, all while placing a little more focus on those sessions when you’re actually conducting them.

If you still don’t believe that a cat can be trained, much less the idea of using sign language to communicate with one, you should seek out the opportunity to see it for yourself. It’s really quite amazing. Typically, cats can learn basic commands, just like dogs. Each of these has a particular hand signal attached with it, thereby making it easier for your cat to understand what you’re asking him to do. Unfortunately, people sometimes have a tendency to dismiss pets that are hearing impaired because they think that they will be untrainable or that they won’t be able to communicate with them on any level. Neither one of these ideas could be any further from the truth. Cats and other animals are perfectly capable of learning things when they are hearing impaired .In addition, they tend to communicate just fine. Unfortunately, the communication issue is usually not because the animal is at fault, but because the person has given up on them before they even gave them a decent chance to prove themselves.

When you stop and think about it, cats have their own sign language. They communicate with other cats and they don’t always do it verbally. Sure, you may hear a cat purr or meow, or even hiss. However, that isn’t always the case. Sometimes, you will see a cat communicate with another feline simply through body language. The way his ears are placed or the position of his tail can speak volumes. This is something that humans can learn, too. In order to truly communicate with a cat or any other animal, you have to learn what they are trying to tell you as well. It’s not all about teaching commands to them. If you are using hand signals to communicate, you should be that much more in tune with the animal as he tries to communicate with you in the only way he knows how, through body language. Make it a point to pay attention to that as opposed to simply ignoring it because it doesn’t fall in line with what you’re trying to get across at that particular moment.

When it’s all said and done, it’s rather interesting to see someone communicate with cats and other animals through hand signals alone. There is something to be said about the fact that some trainers are able to work with animals, all without ever uttering a single word. This proves that the animal was paying attention because they have to have you in their line of sight in order to know what you want them to do. In doing so, it often makes for a stronger bond between you and the animal, even when the animal in question is a cat. Before you sell your own cat short, think about what he might be truly capable of and then give him the chance to prove it. 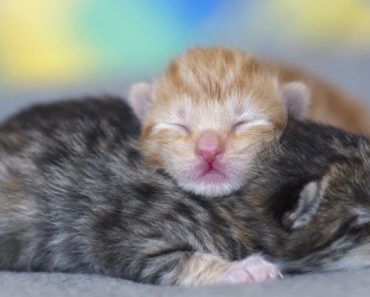 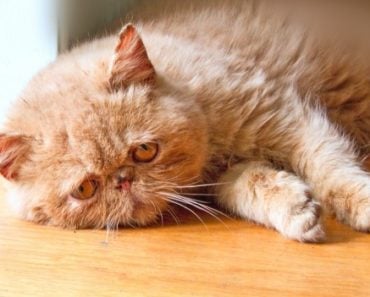 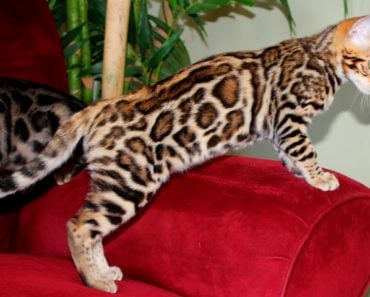 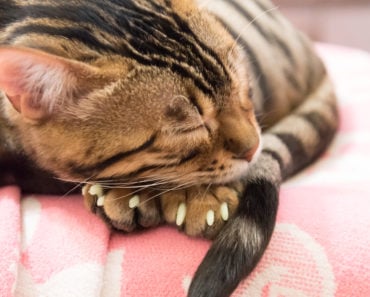 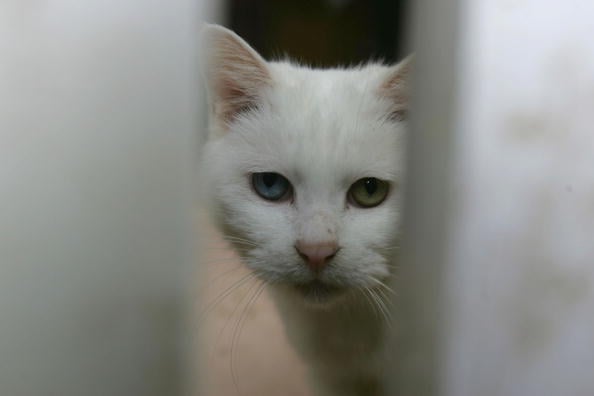