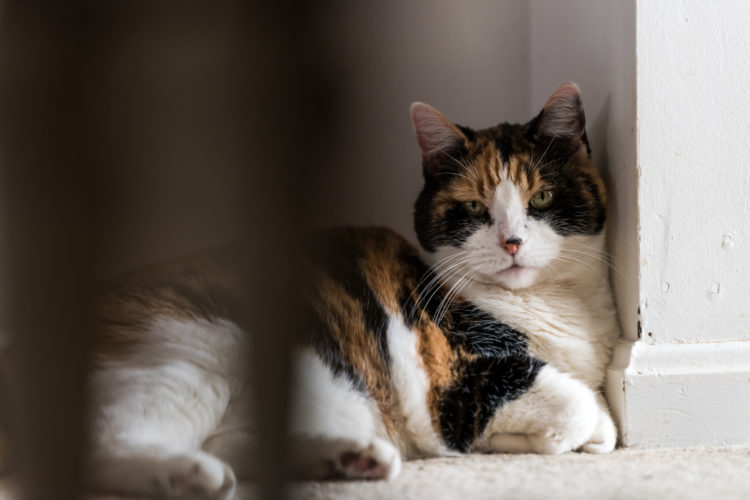 A cat is very reliant on their sense of sight. Unfortunately, it is possible for cats to suffer vision loss, which can have a very negative effect on their quality of life. As such, cat owners need to keep a watchful eye out for signs that their cat is suffering from vision loss so that they can intervene as soon as possible.

What Are Some Signs that a Cat Is Suffering Vision Loss?

Clumsiness can be a sign of vision loss. Some clumsiness is normal whenever cats do something new. After all, they don’t just get automatic knowledge of everything that they are theoretically capable of doing as soon as they are born, meaning that there is a learning process for such things. However, if cats start showing clumsiness while engaging in their normal, day-to-day activities, that is much more troubling. To name an example, a cat suffering vision loss might misjudge a jump that they should have no problem making under normal circumstances. Similarly, a cat suffering vision loss might bump into things even though they are moving about in familiar rather than unfamiliar environments. On top of this, they can seem disoriented while they are searching for either their food bowl or their litter box even though they should have no issue locating either one of those two things.

Of course, vision loss can cause cats to change their behaviors as well. They don’t like bumping into things anymore than humans do. As a result, cats suffering from vision loss might start walking around in a warier manner that make it clear that there is an issue of some kind. On a related note, an increase in meowing might also mean that there is an issue of some kind. Vocalization can mean a very wide range of things. However, it is important to remember that an increase in meowing can mean that a cat is in distress. Something that should move cat owners to intervene. Vision loss can come hand-in-hand with physical changes as well. Sometimes, a cat’s eyes can show one pupil that is bigger and one pupil that is smaller, which should be considered serious cause for concern. Other things to watch out for include but are not limited to red eyes, cloudy eyes, and even squinting on the part of the cat. If a cat owner suspects that their cat has suffered vision loss, there is a simple test that might prove useful. In short, they should dangle a favorite toy in front of the cat to see if the latter follows the movements. This test is by no means perfect. However, if the cat doesn’t seem to notice the toy at all, well, suffice to say that the cat owner should seek out professional assistance as soon as possible.

What Are Some Common Causes of Cats Suffering from Vision Loss?

There are numerous potential causes for cats suffering from vision loss. For starters, there are diseases that can result in vision loss, which include some that are very similar to their human counterparts. For example, a cataract is when the clear lens of the eye becomes clouded with a corresponding effect on the vision provided by that eye. Left untreated, it is very much possible for this to result in blindness. Similarly, glaucoma causes the eyeball to harden because of excessive fluid pressure. Something that won’t do wonders for its intended function to say the least. Meanwhile, progressive retinal atrophy is pretty much exactly what it sounds like, which is to say, a gradual degeneration of the retinal tissue that causes it to lose its ability to do its work. Moreover, it is very much possible for cats to develop both benign and malignant tumors either in their eyes or next to their eyes. Both of which can have a very detrimental effect on their sight. Still, there are some causes of cats suffering from vision loss that are more common than others.

In particular, the leading culprit is the inflammation of the uvea, which can be caused by a wide range of infectious organisms that can target cats. Said issue is often chronic, with the result that it can cause a cat to become blind bit by bit over time. In any case, common signs of the inflammation of the uvea include red eyes, enlarged eyes, swollen eyelids, and squinting. Following that, the second most common cause of feline blindness would be retinal detachment, which is when the retina becomes separated from the tissue beneath. Once again, there are numerous potential causes. However, it is most often caused by either a leak or an excessive supply of fluid between the two layers, with the result that it is often associated with kidney disease, high blood pressure, and a too active thyroid gland. Besides these, it is also very common for cats to suffer vision loss because of traumatic injuries. Something like cuts on the outer surface of the eye can have horrendous consequences for their sight to say the least.

What Should You Do?

Regardless, if a cat owner suspects that their cat is experiencing vision loss, they need to bring their cat to a veterinarian as soon as possible. Not every single case of feline blindness is preventable. However, the sooner that a cat gets professional assistance, the better their chances of seeing a favorable outcome. For that matter, it should be mentioned that a lot of the potential causes can have other negative effects as well, meaning that they are even more worth treating for the purpose of curbing those negative effects. Besides this, even if a cat becomes blind, it is important to remember that they are capable of living a happy, healthy life with the proper care. There is a great deal that cat owners can do to help out blind cats, with examples including but not limited to keeping them indoors, letting them walk around on their own so that they will leave a scent trail with which to guide themselves, and avoiding changes to their environment as much as possible. Even so, consulting with a veterinarian can provide them with valuable resources that will make for a smoother transition process. 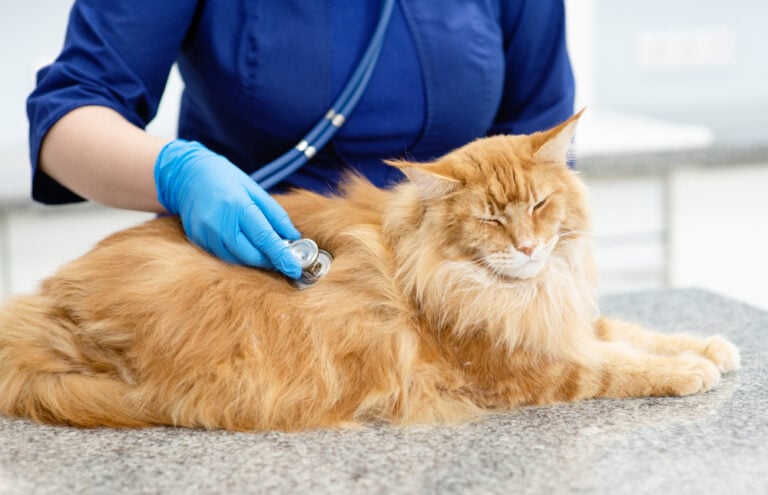 Cats are friendly and cute pets that make beloved family members. Sadly, when your cat is diagnosed with cancer, it can be very devastating. Research statistics show that more than six million cats are diagnosed… 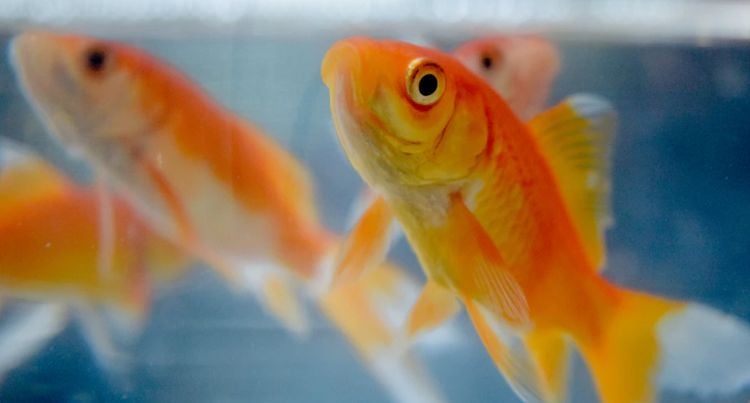 Those of us who have successfully raised goldfish and cats together in the same house know that it can be challenging. Cats are naturally attracted to fish and the brighter the coloring the more they… 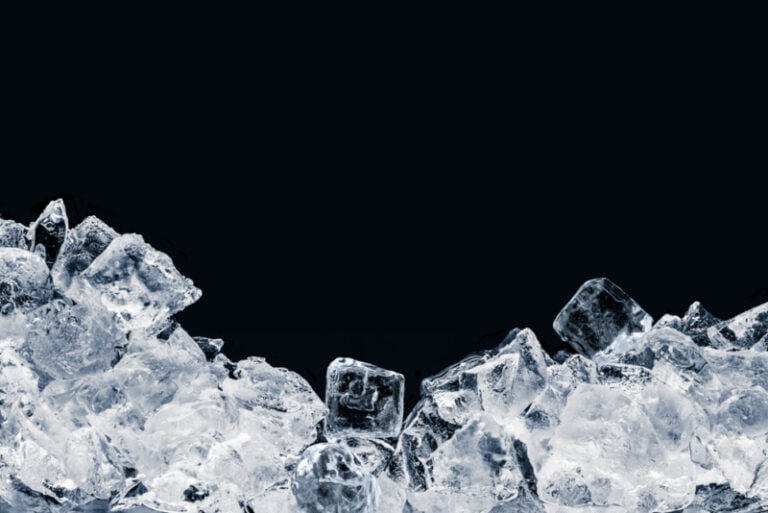 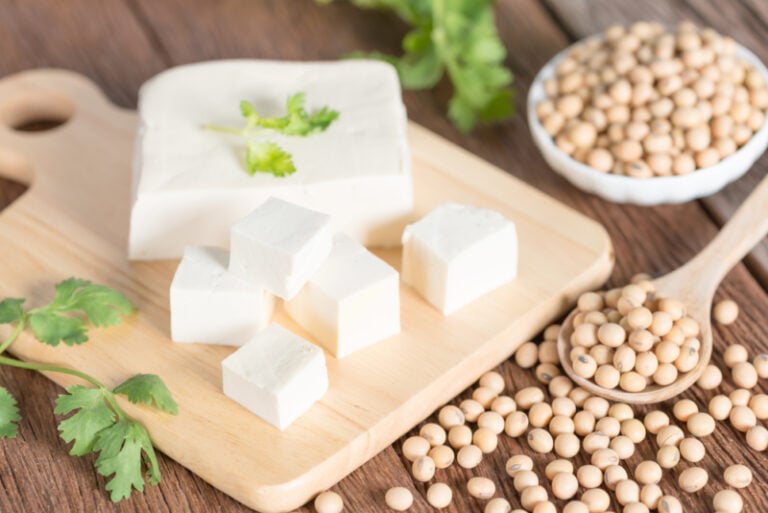 Some cats seem to enjoy the taste of tofu. However, interested individuals should know that it isn’t good as anything more than just an occasional snack for our feline companions. Cattime says tofu isn’t poisonous… 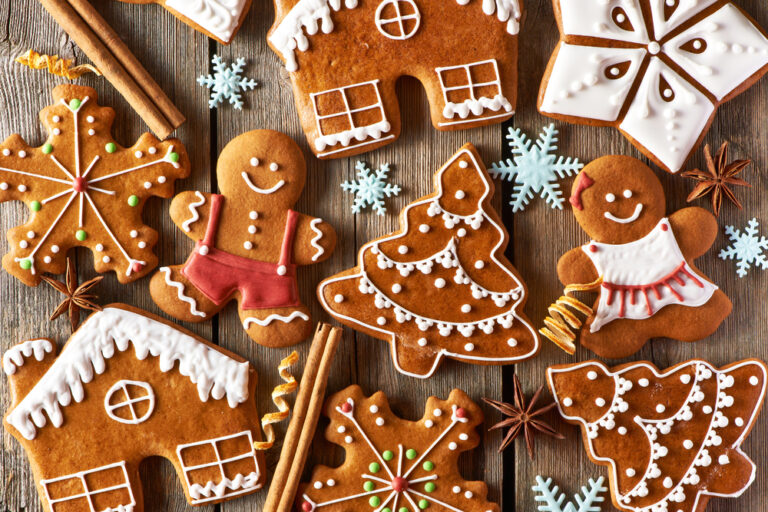 Gingerbread isn’t a single thing. Instead, it encompasses a wide range of baked goods. For proof, consider how gingerbread cake is soft and moist whereas gingerbread biscuits are hard and dry. Still, these baked goods…