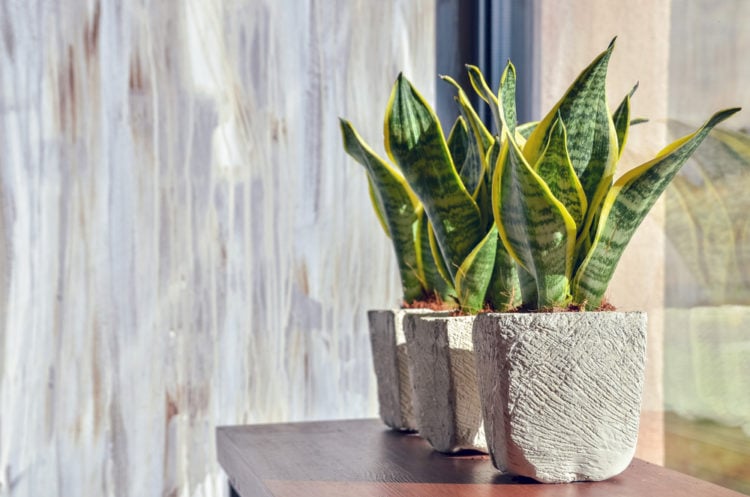 Snake plant can refer to more than one plant species. However, the term tends to refer to Dracaena trifasciata, which used to be classified as Sansevieria trifasciata until recent times. Regardless, snake plants are a common houseplant for a number of reasons. For example, they are very resilient, thus making them an excellent choice for people who are just starting out as gardeners. Similarly, while they aren’t the most conventionally attractive houseplants, they possess their own appeal. As such, cat owners should be concerned the effect that snake plants can have on their cats.

Are Snake Plants Toxic for Cats?

After all, snake plants are toxic for cats. To be exact, their sap contains substances that can cause problems for cats. As such, contact with snake plants is apparently not a huge issue, particularly since most cats have fur that provide an extra layer of protection. Instead, the concern is cats eating snake plants, which can get the sap into their systems. Fortunately, cats won’t take huge bites out of snake plants in most cases for a couple of reasons. One, they tend to be more cautious around unfamiliar foods than their canine counterparts. Two, they tend to react the same way to the bitter taste of snake plants that most humans do. Unfortunately, even a small bite can cause enough issues that it should be treated as a serious problem. In any case, cats that have eaten snake plants can exhibit a wide range of symptoms that include but are not limited to nausea, diarrhea, vomiting, loss of appetite, and swelling of the mouth. If cat owners notice such symptoms, they should bring their cat to their veterinarian as soon as possible. These symptoms are by no means exclusive to snake plant poisoning. Instead, they can show up for a wide range of serious medical problems, meaning that cat owners can’t just assume that they know what is going on. By visiting a veterinarian, they can get a diagnosis and then a course of action, thus enabling them to come to grips with the problem. In this as in other things, swifter intervention tends to make for better outcomes, which is why haste is so important. Of course, it is better to prevent snake plant poisoning than to rush to the veterinarian to seek out professional assistance for snake plant poisoning. Not having snake plants is the easiest way to prevent a cat from eating them. However, there are other precautions that can help out as well. For example, there is putting the snake plant somewhere the cat can’t reach. One option would be a lockable room, which can work very well because snake plants don’t need a lot of sunlight to survive. Another option would be a stand of some kind, thus making it impossible for the cat to climb up. Similarly, there is making the snake plant smell bad to cats. Citrus scents see a fair amount of use for this purpose. Having said that, there are plenty of other options, which include some that can be purchased from a store. If cats spend a lot of time eating plants, it might be useful to redirect their interest to cat grass instead. Something that won’t be harmful for them.

What Are Some Common Houseplants that Are Dangerous for Cats?

Here are some common houseplants that cat owners should avoid:

Aloe vera sees a lot of use by humans. Unfortunately, it can be poisonous for cats. Apparently, the gel contained within the aloe vera is fine. Instead, it is the plant material surrounding that gel that is problematic for cats. Symptoms can include diarrhea, vomiting, and lethargy, meaning that cats should be prevented from eating aloe vera in its natural state.

Chrysanthemums are one of those plants that should get cat owners to bring their cats to the veterinarian as soon as possible upon consumption. There, cats can get treatment for the various symptoms that can result. For example, the veterinarian might prescribe anti-emetic and anti-diarrhea medication for those symptoms. Similarly, the veterinarian might prescribe bathing if the cat is unfortunate enough to experience a skin reaction. Intravenous supportive fluid therapy sees a fair amount of use in such cases as well.

It isn’t uncommon for people to grow their own herbs at home. If cat owners choose to do so, they need to make sure that their chosen herbs are safe for cats. This is because there are a lot of common herbs that can cause serious health problems for cats when eaten by the latter. To name an example, consider garlic, which can cause damage to the cat’s red blood cells. For that matter, garlic relatives are not suitable for cats either. This can be seen in how onions can do similar damage.

Hydrangeas have beautiful flowers. However, if people have cats, they might want to look elsewhere for floral beauty. This is because the consumption of hydrangeas is problematic for cats, possessing the potential to cause nausea, drooling, vomiting, diarrhea, and even bloody diarrhea.

Parsley isn’t as bad as some of the other plants mentioned in this list. Still, interested individuals shouldn’t mistake that to mean that the consumption of parsley by cats is a minor issue. In particular, it is worth mentioning that parsley can cause photosensitization in cats, thus increasing their chances of getting sunburns. This can happen if the cat eats a lot of parsley. Similarly, this can happen if the cat eats parsley on a regular basis over time.

Strictly speaking, the flesh of ripe red tomatoes is fine for cats. However, tomatoes are definitely not something that interested individuals want growing anywhere their cat can reach. After all, both the stem and the leaves are poisonous for cats. Furthermore, unripe green tomatoes pose the same problem. Consumption of these parts of the tomato can lead to symptoms such as drooling, severe gastrointestinal issues, a slowed heart rate.

Wisteria are also beautiful flowers that can be dangerous when consumed by cats. Gastrointestinal issues are a common consequence of cats eating these flowers, which can include bloody diarrhea. Curiously, depression can happen because of this as well. 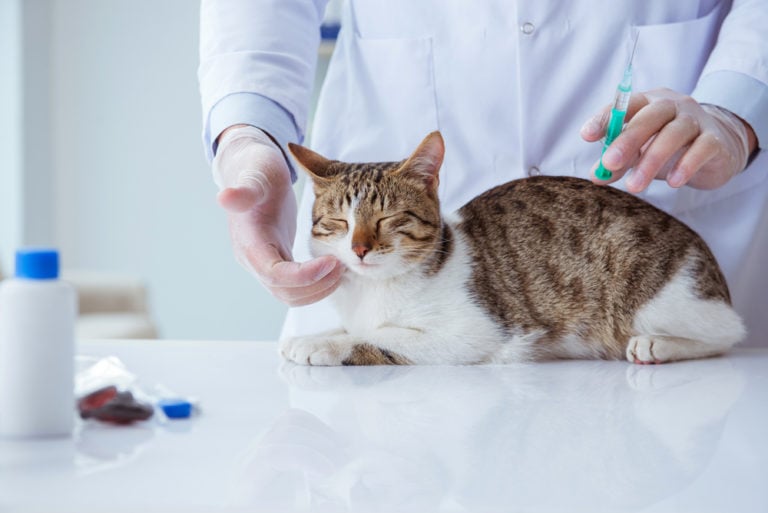 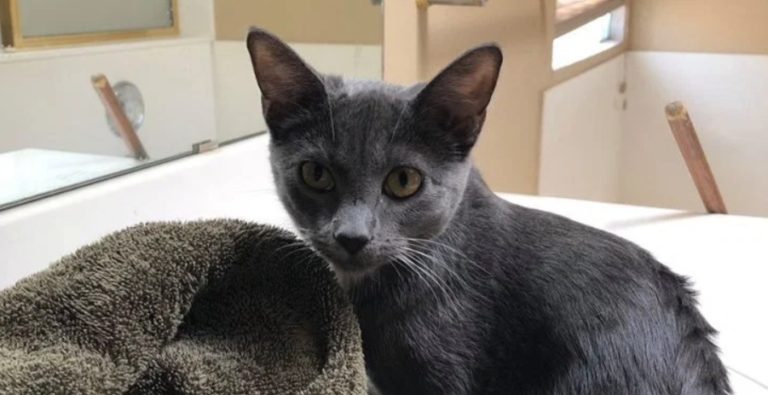 Probiotics have been big news for years, with many of us supplementing our daily diets with yogurts, shakes, and anything else that claims to heal our guts, restore our bowel function, and perform any number… 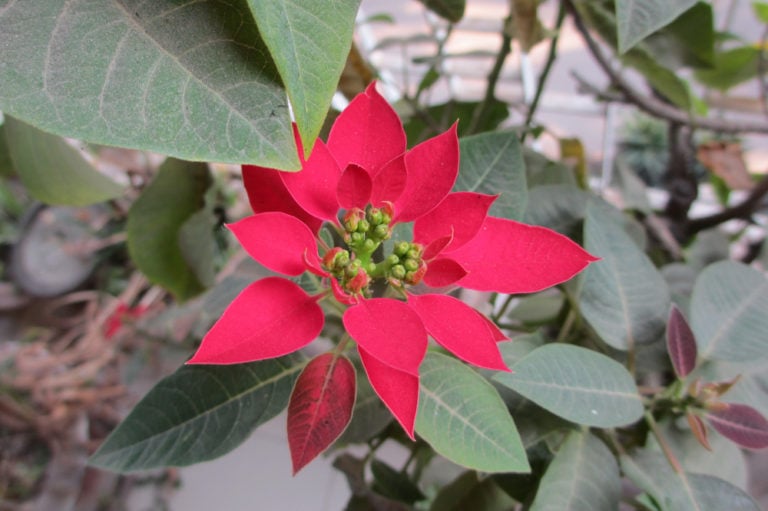 Poinsettias are among the best winter house plants, especially during holiday seasons, and can be given to you as gifts. Most feline owners usually get confused when buying plants to bring home as decor during… 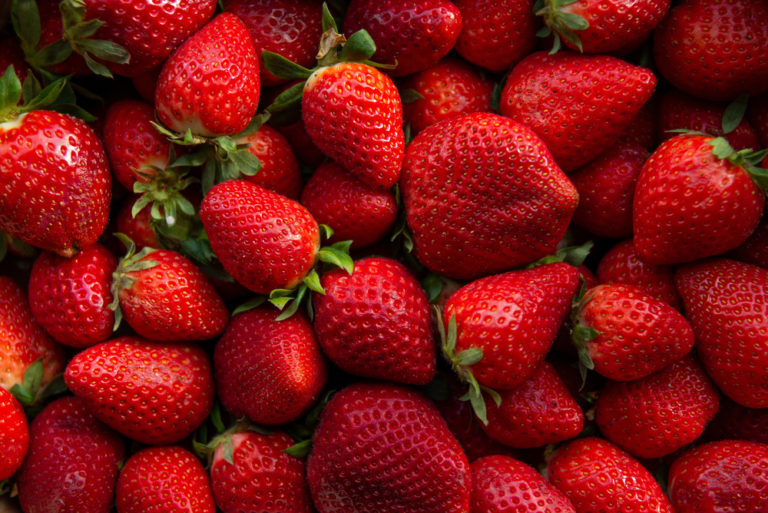 Cats aren’t humans. As a result, it is a good idea to be careful about feeding them human foods. After all, there is a wide range of foods that cats can eat that humans shouldn’t… 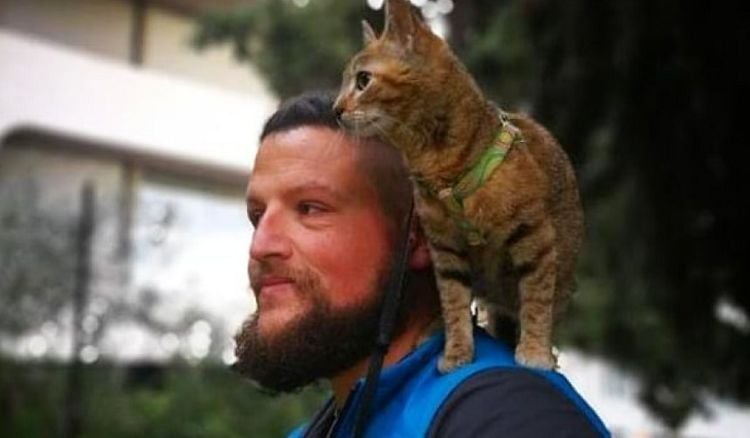 When choosing a pet, one of the common questions that people ask is how long the animal is likely to live. Each species has a different lifespan, and the potential length of a pet’s life… 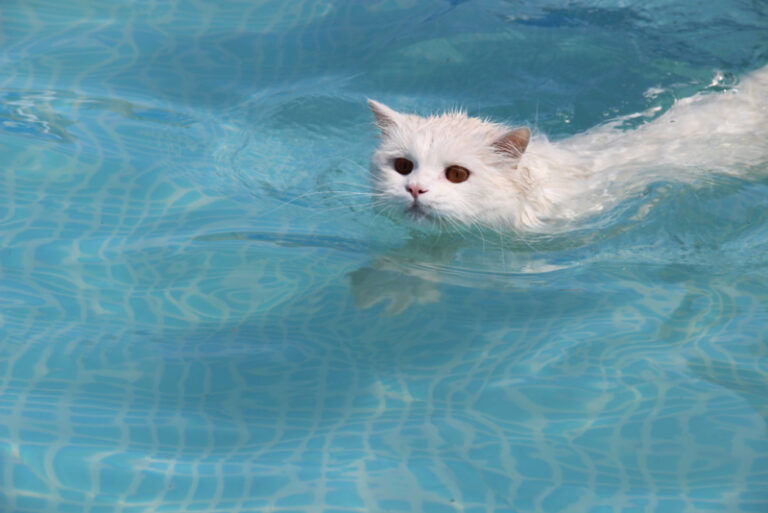