Cats are obligate carnivores. This means that they need to eat meat because they can’t get some of the nutrients that they need to live from other natural sources. Now, cat owners can buy supplements to provide their cats with those nutrients without feeding them meat. However, that isn’t exactly what anyone would consider to be a natural source, which may or may not matter to them depending on their values. Having said that, even though cats are supposed to eat meat, they are capable of eating other things. Furthermore, they are capable of benefiting from them as well. To name an examples, cats can eat peas, which should come as welcome news for cat owners whose feline companions have been known to sneak bites from time to time.

How Should Cats Eat Peas?

For starters, cat owners should always check with their veterinarian to make sure that their cat can eat a particular food before feeding their cat with that particular food. There are a surprising number of foods that are harmless to humans but can pose a serious risk to cats, meaning that a sense of caution can prevent potential complications. Garden peans, snap peas, and snow peas should be fine. However, it is better to be safe than to be sorry, particularly since different cats can have differences when it comes to what they can and cannot eat. Moving on, both fresh peas and frozen peas should be fine for feline consumption. If there is one kind of pea that people should avoid feeding their cats, that would be canned peas. This is because canned peas often contain a great deal of sodium. Cats need some sodium to survive. However, it is very easy for them to eat more sodium than they should when they are allowed to snack on human foods. Something that can lead to salt toxicity.

If people notice that their cats are either walking in a drunken manner, experiencing vomiting, experiencing diarrhea, showing excessive signs of thirst, showing signs of excessive urination, or even suffering from seizures after eating something salty, they need to bring their cat to their veterinarian for treatment. After all, salt toxicity can be lethal. Besides this, people should also keep in mind that cats can get sodium from non-food sources, with examples including clay, seawater, and the salt that gets sprinkled onto roads during wintertime. As such, people need to watch out for this as well. As for the potential benefits, there are a couple of major ones. First, some cats enjoy the taste of peas, so feeding them in moderation can be a good thing. Second, cats are apparently capable of getting some nutrients such as iron, potassium, and vitamin C from peas. Still, people need to remember that cats are obligate carnivores, meaning that the majority of their diet should not be coming from peas. In other words, they are suitable for use as a snack rather than a full-time meal. On a final note, people should avoid feeding their cats with peas that are still in their pod. There are some pods that can be digested by cats in much the same way that they can be digested by humans. Instead, the main problem is that pods can be a choking hazard, meaning that it is best to avoid feeding them to cats altogether.

Why Should You Always Check Whether a Cat Can Eat Something or Not?

As mentioned earlier, it is a good idea to check whether a cat can eat something or not because there are a lot of foods that are fine for human consumption but can cause issues for cats for various reasons. Here are some examples:

Chocolate is delicious for humans. Unfortunately, it is a serious hazard to cats because eating it can lead to tremors, seizures, and even death. Every single kind of chocolate contains theobromine, which is the chemical responsible. However, certain kinds of chocolate such as dark chocolate and baking chocolate are more hazardous than others.

Grapes are poisonous to cats. The exact cause isn’t clear. However, the fact of the matter is that grapes are not suitable for feline consumption whether they are fresh or they have been converted into raisins. Even a small amount can cause kidney damage or even kidney failure, so cat owners absolutely need to keep grapes away from their cats.

Vitamins are important nutrients. However, they can cause issues when they are eaten in excess, which is as true for cats as it is for humans. For instance, if a cat eats too much liver, they could get vitamin A toxicity because it is a rich source of said nutrient. This is a huge problem because vitamin A toxicity can lead to bone growths, bone deformities, and even death.

There is a stereotype of cats being fond of milk. Unfortunately, it can be a bad idea for cats to consume either milk or dairy products because adult cats tend to be incapable of digesting them well. As such, upset stomachs are a very common outcome.

Any kind of onion is bad for a cat’s health because it can break down their red blood cells. Something that won’t lead to good things to say the least. Garlic is also problematic. However, it is even worse than onions because it is multiple times more potent than onions. As such, cat owners need to be careful about food products containing either onions or garlic, particularly since they see so much use for flavoring purposes.

Some tuna for cats is fine from time to time. The problem is when cats eat too much tuna. In part, this is the same issue with eating too much of anything. Tuna doesn’t provide cats with all of the nutrients that they need to thrive, so if they neglect to eat other foods, they can become malnourished. However, it should also be mentioned that tuna contains higher than normal levels of mercury because they feed on smaller fish, thus causing the hazardous substance to build up in them. It is possible for mercury to leave a cat’s system, but the time needed for this to happen means that eating too tuna too soon can be problematic. 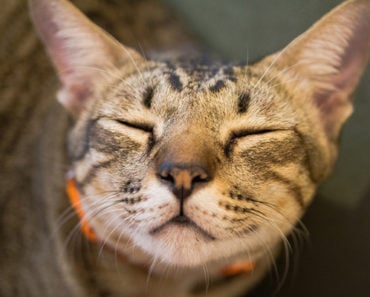 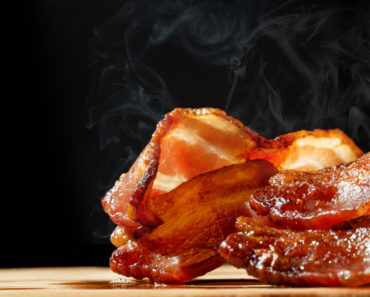 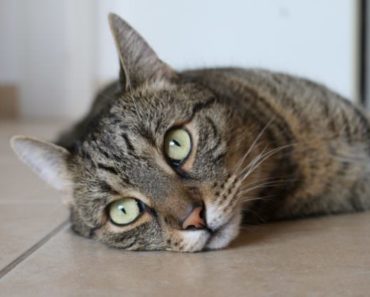 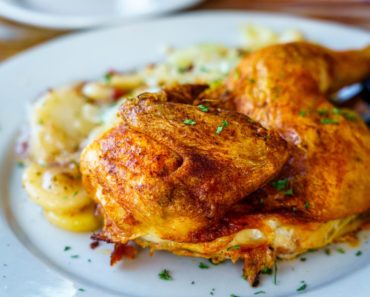 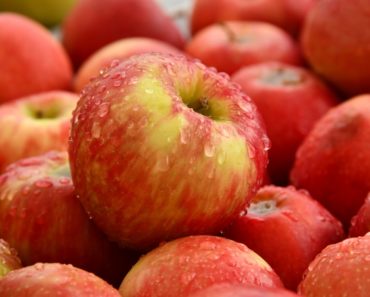 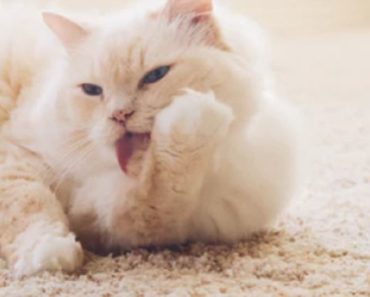