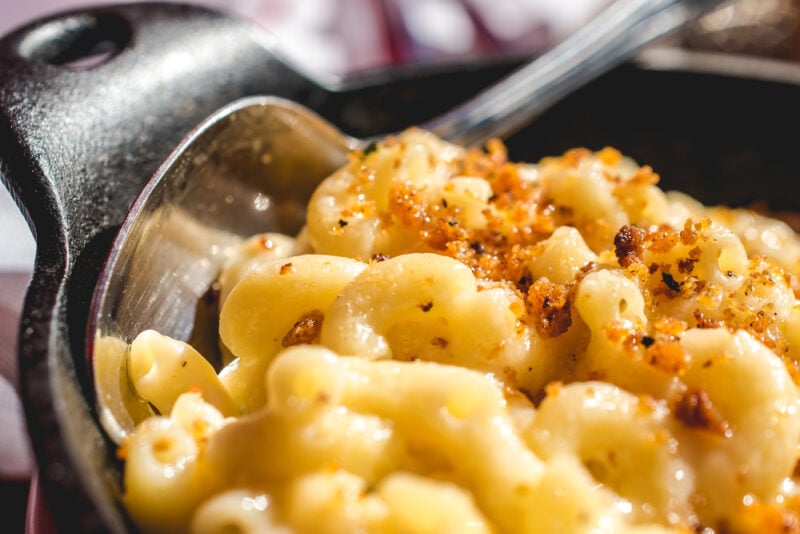 Macaroni is popular. As a result, it makes sense for cat owners to wonder whether their cats can eat it or not. Generally speaking, cats should be able to eat a small amount of macaroni. Unfortunately, there are a couple of potential issues. One, cats don’t benefit much from eating macaroni. Two, cats won’t react well to some of the ingredients served with macaroni. Given this, cat owners might want to avoid feeding macaroni to their cats.

What Is Macaroni Anyway?

With that said, macaroni is more complicated than it sounds. For instance, people make it using durum wheat rather than common wheat. That doesn’t make macaroni particularly exotic. After all, durum wheat is the second-most popular wheat in the world, even though it is a distant second compared to its common counterpart. Food 52 says people tend to use it to make pasta but can use it to make other foods. Durum wheat is better suited for some applications and worse suited for others than its common counterpart because the two have different properties. Something interested individuals would do well to remember.

In any case, the term “macaroni” includes more than one kind of pasta. By default, people will think of elbow macaroni, which would be pasta with a short curved tube shape. However, the term “macaroni” can include straight pasta and elongated pasta. Everything becomes even more confusing when one remembers that macaroni is a loan word. It doesn’t necessarily mean the same thing in the English-speaking world and the Italian-speaking world. For that matter, the Italian term “maccheroni” made its way to more than just English, thus creating even more potential for confusion.

Amusingly, Wikipedia says maccheroni itself has non-Italian roots. Supposedly, it traces its roots to the Greek term “makaria,” which refers to a kind of broth with barley groats served to commemorate the dead. Said line of speculation isn’t that unbelievable. The Italian peninsula received a great deal of Greek influence in ancient and not-so-ancient times. At one point, the Romans called much of the coast of Southern Italy by the name Magna Graecia because of the sheer number of Greek settlers who lived there. Unsurprisingly, the latter had plenty of interactions with the locals, thus resulting in considerable Hellenization.

What Are Some Things to Keep in Mind About Feeding Macaroni to Cats?

According to Cattime, and other sources, here are some important things to keep in mind about feeding macaroni to cats:

Macaroni Shouldn’t Be Poisonous For Cats

Humans aren’t cats. As a result, some human foods are straight-up poisonous to cats. For example, cats should avoid both grapes and raisins. Similarly, cats should avoid coffee, chocolate, and other consumables containing stimulants. Fortunately, macaroni isn’t one of these foods. That means that cats should be capable of eating a small amount of macaroni without being poisoned in the process.

There Can Be Exceptions to the Rule

Rules can have exceptions. Even if most humans can eat something, that doesn’t mean every single human can eat that same something. The same logic applies to cats. Sometimes, an individual cat can’t eat something that most cats can eat because it is allergic. As strange as it sounds, it is very much possible for cats to be allergic to wheat and wheat-based products. Other times, an individual cat has other issues that make it a bad idea for it to eat something that most cats can eat. For instance, an overweight cat has a much greater need to avoid anything containing too much fat, salt, and sugar than other cats with healthier weights.

One of the primary reasons cat owners should be careful about feeding macaroni to cats is its lack of nutritional value for the latter. Cats are unlike humans in that they are obligate carnivores. That means they need to get their nutrients from animal matter rather than plant matter. Theoretically speaking, a cat could adopt a vegan diet through the copious use of nutritional supplements. In practice, that is very impractical, to say the least. Regardless, cats also aren’t good at digesting macaroni. If they eat too much, there is a good chance of them experiencing gastrointestinal distress. Suffice it to say cat owners won’t find caring for their cats under said circumstances to be very enjoyable.

There is a semi-related issue in that cat owners should choose plain cooked macaroni for their cats. This is extremely important because the overwhelming majority of people prefer cooking their macaroni with other ingredients, which can include those that are problematic for cats in one way or another.

To name an example, one of the most popular methods would be macaroni and cheese. To be fair, cheese isn’t poisonous to cats. The problem is that some cheeses contain significant amounts of lactose. Most cats can’t digest that because they stop producing the enzyme called lactase after weaning, meaning there is a potential for gastrointestinal distress. Of course, other ingredients can be much worse than cheese. It isn’t uncommon to see garlic and onion in macaroni-based dishes. If cats eat from those, they are in danger because garlic, onions, and the other members of the same family are poisonous to our feline companions.

Certainly, interested individuals can make their macaroni while sticking to cat-safe ingredients. That means increased hassle. Furthermore, doing so could interfere with their enjoyment of their cooking. Due to this, sticking to plain cooked macaroni is the easier choice to make. 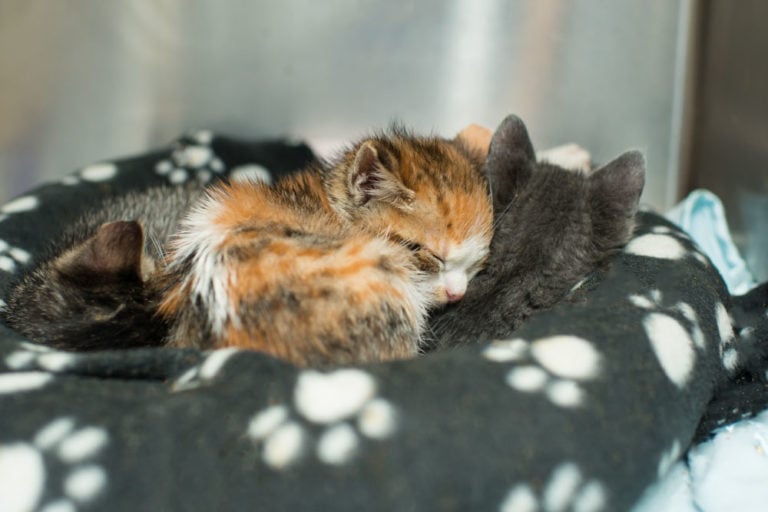 Jane Fonda opened up about her battle with bulimia because, from an early age, her father taught her that she had to look a certain way; otherwise, no one would love her. Diane Keaton shared… 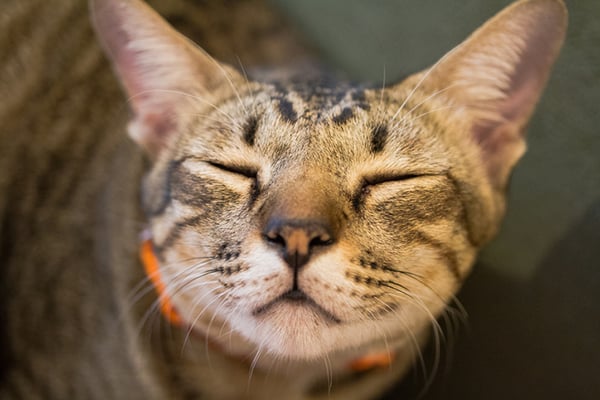 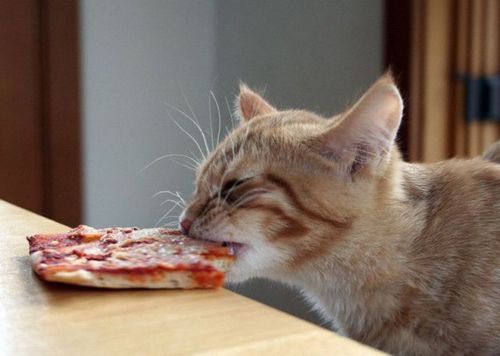 Cats are incredibly social creatures who have high expectations from their owners. One of them is sharing snacks. It’s hard to resist their pleading eyes and it can feel almost criminal to enjoy a tasty… 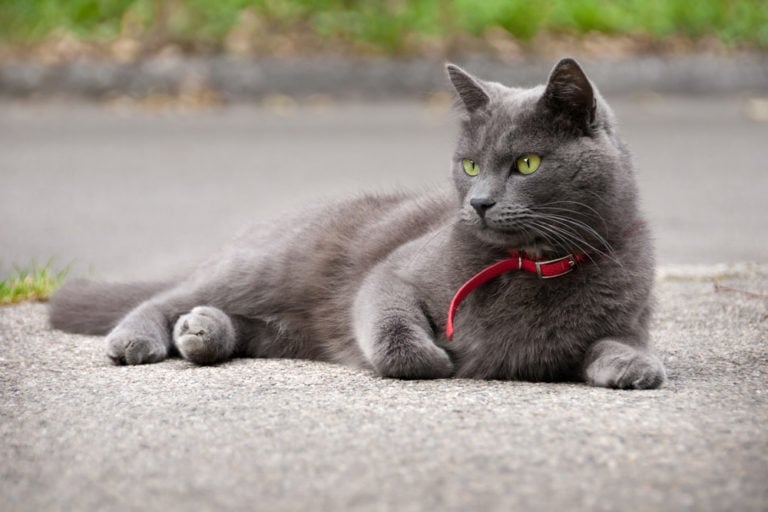 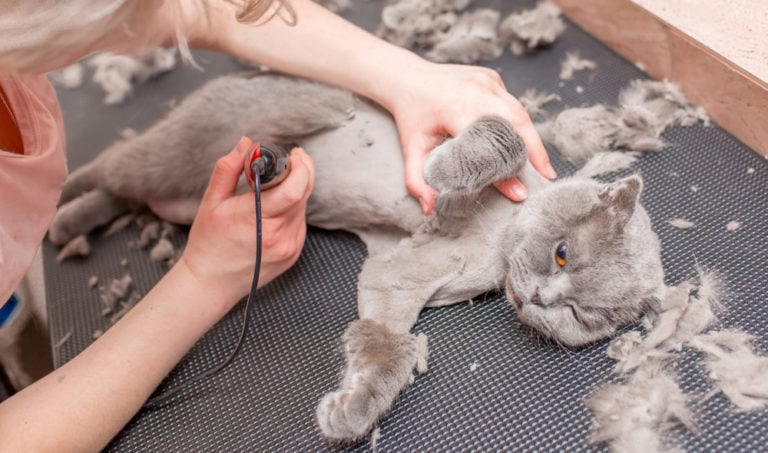