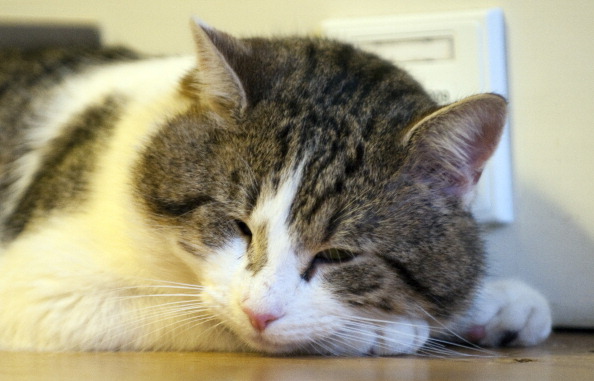 Being a cat is not always the simple task that we like to think that it is. Our cats like to do things such as nap and play and eat all day, and it seems as if they have quite the life. However, it’s just not always what it seems. For instance, when you or your child is in pain, sick or not feeling well, it’s easy to verbalize your feelings and find some relief. However, when your cat is not feeling well or is experiencing some pain, then it changes the way things turn out drastically. For instance, a cat that suffers from arthritis is in pain and you might not even know it. Your cat’s pain is typically hidden because the cat is unable to say things like, “Hey, this hurts,” when it’s walking or moving, so you’re just unaware of these issues.

If you love your cat, you want to become familiar with signs that might indicate your cat is hurting in private. He cannot tell you that things hurt or that he’s not doing well, but he can tell you by his actions that something is not right. It might be feline arthritis. It might be nothing. It might be a sore muscle or a small injury that will heal on its own and requires nothing more than a little TLC; but you don’t know. And the point is that you have to find a way to ensure your cat is not suffering in silence. That’s why we have a comprehensive list of issues your cat might be experiencing that you might not notice unless you educate yourself.

Cats are not big on limping. They either lie down and nap or they get up and go. There is very little in between. If your cat is suddenly limping and you have no idea if it fell or got stuck or is injured in some way, get to the vet right away. It could be that your cat landed hard on a jump and hurt a muscle or a bone. It could also be indicative of something more serious, such as arthritis or something of that nature. It is always a good idea to get a limping cat to the vet to ensure that whatever is wrong is not something that requires immediate medical attention. Limping can indicate a number of issues in a cat’s overall health, but it doesn’t have to mean that a cat is sick – though you have to find out for certain.

Okay, okay, so fleas aren’t that uncommon. However, if you notice that your cat has lesions that go along with his or her fleas, it could be a potentially larger problem. This might indicate ulcers. It might indicate that your cat is too tired or in too much pain to get up from his or her position and there are lesions on his or her skin because of it. It might even mean that he’s been so immobile on a regular basis (you might not notice because you are at work or school during the day) and fleas find him to be an easily accessible meal because he’s not moving around too much. He might not even have the energy or ability to scratch the fleas off his skin because of this. Take note and get this pet to the vet.

Sudden Lack of Jumping and Climbing

When a cat suffers from something such as arthritis, it is no longer easy for them to get up and jump or climb. If your previously height-loving cat is suddenly keeping to lower levels, it could mean that he or she is not doing well. We can’t tell you whether or not your cat is sick, but we can tell you that a cat that sudden never jumps up or climbs, or has a severely difficult time doing so all of a sudden might have a touch of arthritis. Before you jump to conclusions, however, get to the vet. Your cat might simply have a pulled muscle or other simple and very easily treated issue.

Lack of Litter Box Use

When the cat uses the bathroom outside the litter box, most cat owners become angry. They don’t stop to consider that there might be something wrong; they stop to think that their cat is misbehaving and being a jerk. However, it’s a good idea for you to get your cat to the vet if you notice this happening more frequently. It could just be that your cat’s litter box is not clean enough for his liking and he refuses to go into the box until you clean it out. It could also mean that your cat has some health issues that need to be addressed by a vet. One of those health issues is potentially arthritis, but there are also several other things that could be wrong with a cat that is not using the bathroom in the appropriate location, such as an infection, loss of bladder control or even feline diabetes. It’s a good idea to get this cat to the vet right away so he or she can start running tests to see what’s ailing your pet.

We all feel a little lazy at times and just want to relax and not do much for the day; and that’s all right. A cat that doesn’t move much one day is not a cat that is necessarily suffering from anything. He could just be tired, have a slight cold or just getting older. However, if your cats are up there in age and suddenly begin to decrease their activity level on a significant basis, it could mean that they are not doing well. If you notice that your cat begins to have trouble getting up or down, moving or changing positions, it could indicate that your cat is suffering from some serious health issues, and this is something that requires a trip to the vet as soon as possible.

With their vibrant green eyes, silver-blue coat and pleasing body…

Even the most well intentioned pet owners find it impossible… 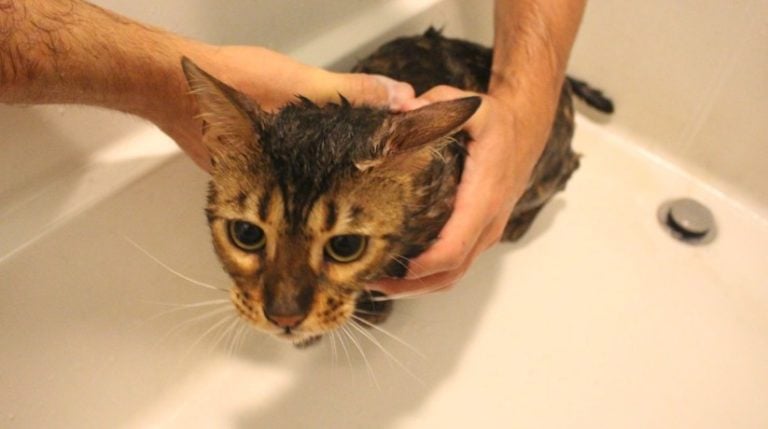 Anyone who has ever owned a cat will know that… 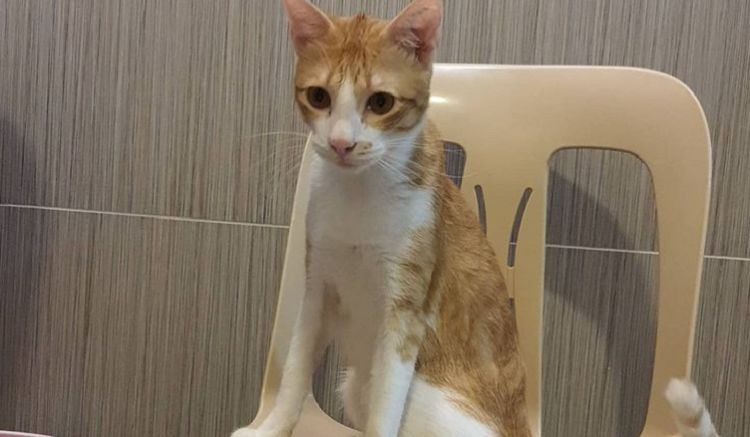 Cats are curious creatures and they do things daily that… 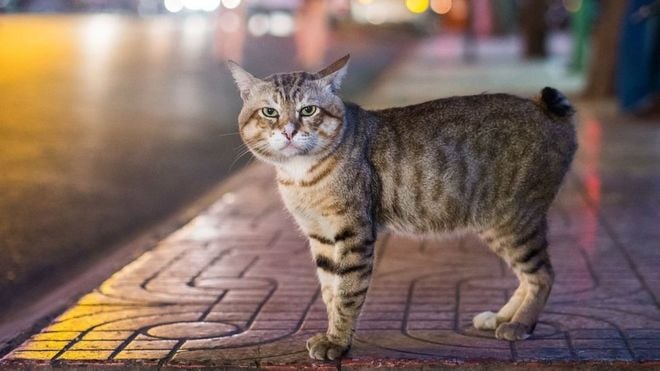 The Manx cat comes in a wide range of colors… 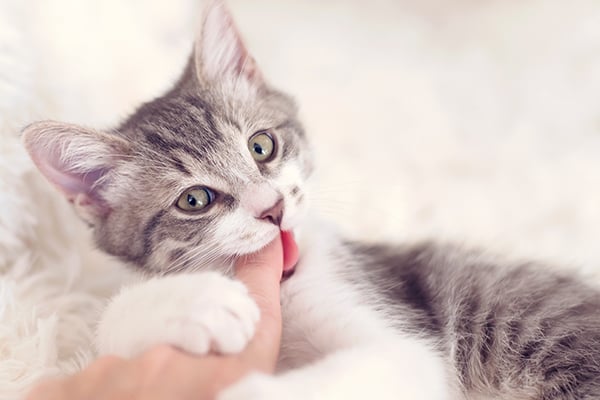 Sometimes, a cat bites a human because it has the…