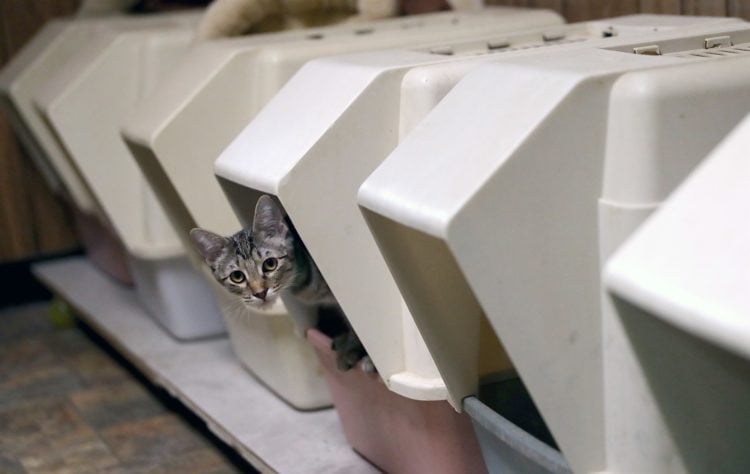 Parasites can exercise considerable control over their hosts. For example, the rabies virus makes it impossible for their victims to swallow while boosting their aggression in the process, which is meant to help it spread to other victims via biting because it is most concentrated in saliva. Likewise, there are parasites that will force their victims to enter environments that are hostile for them but beneficial for the parasites as well as parasites that will force their victims to behave in an unnatural manner so that they will be eaten by their natural predators. Suffice to say that this is more than a little bit terrifying, which is one of the reasons why we don’t like to think about how our parasites can influence our own behavior. Unfortunately, there is very good reason to believe that our parasites can influence our behavior to some extent, as shown by Toxoplasma gondii.

For starters, Toxoplasma gondii is a single-celled organism that can be found in a wide range of animals. However, it tends to be more associated with cats because it is excreted out in cat feces. Due to this, exposure to cat feces is one of the main ways that Toxoplasma gondii can make it into the human body. Even something as simple as touching the mouth after coming into contact with infected cat feces without having gone through a thorough washing afterwards can result in toxoplasmosis, which is the medical condition caused by Toxoplasma gondii. However, there are other potential causes, with examples including but not limited to the consumption of contaminated food and water, the use of kitchen utensils that have been contaminated by coming into contact with contaminated food and water, and blood transfusions from an infected person.

Generally speaking, someone with a strong immune symptom will see no symptoms from toxoplasmosis because the parasite will be suppressed by said system. However, it is not unknown for some people to experience flu-like symptoms such as aches, fever, and fatigue. With that said, the people who should be most concerned about toxoplasmosis are people with weakened immune systems as well as people who are pregnant because of the consequences of an infection can be much more serious in those cases. For example, someone with a weakened immune system can suffer from confusion, seizures, blurred vision, lung problems, and even worse. Likewise, a pregnant woman who is infected by Toxoplasma gondii can pass the infection on to the child that she is carrying, which can result in miscarriages, stillbirths, and life-long disabilities even if the child is successfully born.

Summed up, toxoplasmosis isn’t a huge problem for most people, but it is serious enough that interested individuals should look into ways to prevent infection, which include but are not limited to avoiding unpasteurized milk, thoroughly washing fruits and vegetables, and wearing gloves when working out in the garden. Such precautions are particularly important for cat owners because cats are the ultimate hosts of Toxoplasma gondii.

How Does Toxoplasmosis Influence Humans?

With that said, there are some indications that toxoplasmosis might have some influence on human behavior, which is perhaps unsurprising considering that the parasites responsible can make their way to the human brain. For that matter, it should be noted that Toxoplasma gondii can make rodents show uncharacteristic bravery, which is intended to convey them into the stomachs of cats.

So far, it hasn’t been proven beyond doubt that Toxoplasma gondii influences human behavior. However, scientific studies have revealed correlations between toxoplasmosis and increased risk-taking. Curiously, this means that people with toxoplasmosis are likelier to start their own businesses, which is a very risky prospect even under the best of circumstances. With that said, it is important to note that the increased risk-taking of people with toxoplasmosis isn’t necessarily a good thing, as shown by the fact that it is correlated with higher chances of car accidents as well.

Currently, more research is needed to get a full understanding of toxoplasmosis’s effects on human behavior. Furthermore, more research is needed to get an idea of how Toxoplasma gondii influences the human brain because that is another unknown at this point in time. Fortunately, there are researchers looking into said matters, meaning that we might get a response in the future, no matter how disturbing it might be. 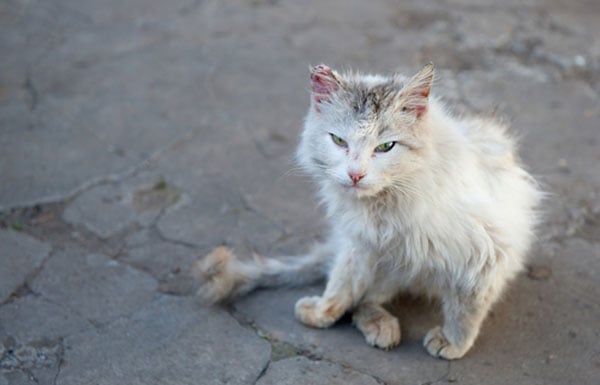 Rescuing a stray cat can be a rewarding experience, not to mention how it would change the lives of the animal. Catching the stray is just the beginning, and won’t even be the most challenging… 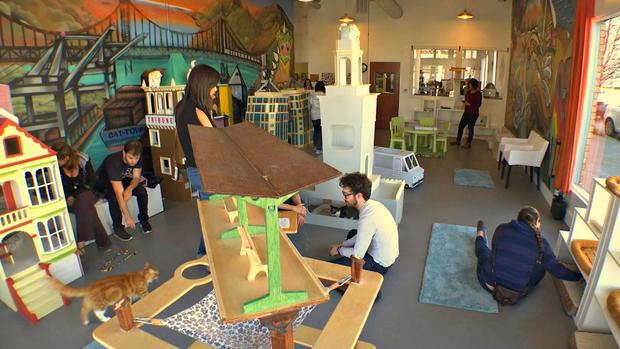 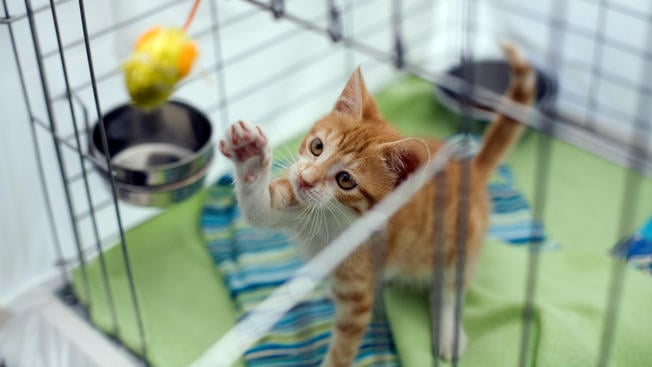 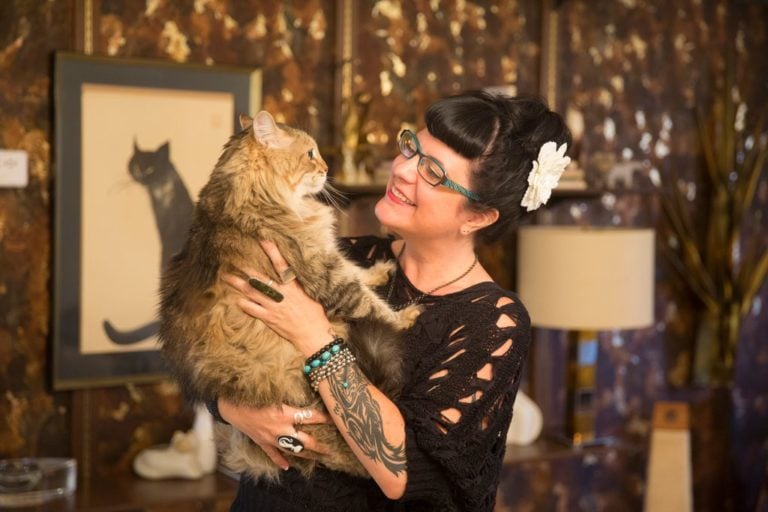 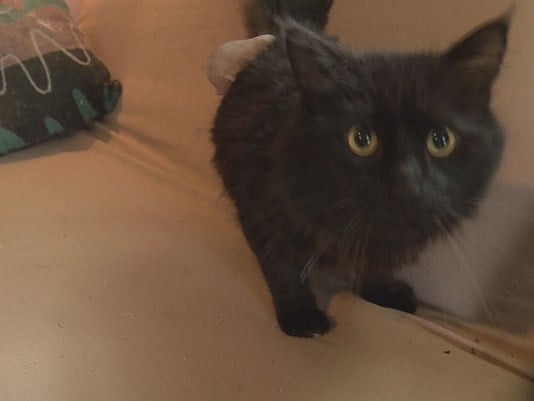