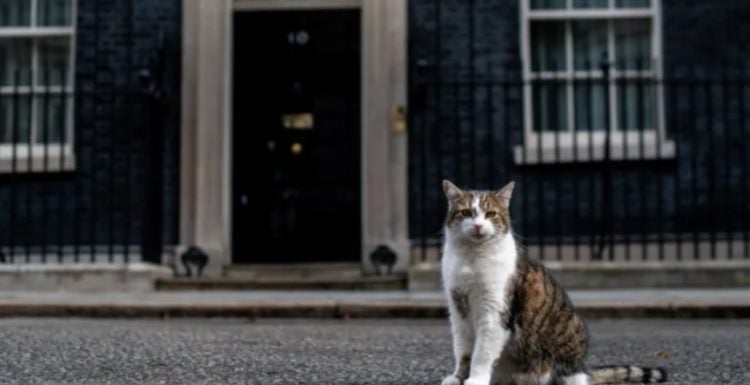 At first glance you might think about the movie The Mummy where cats in Egypt are revered and in some ways are the heroes of the movie. Or there is Breakfast at Tiffany where no small number of people believe that “The Cat” should have won an Oscar – or at least earned a nomination. Then there are the Middle Eastern countries that have an ancient history of worshipping a variety of animals. But no, this cat, named Larry, is an actual feline who courts the Prime Minister’s quarters at 10 Downing Street in the modern, first world country of Great Britain. There is an actual Wikipedia page on him (the cat is male) that reveals a certain number of curious facts about Larry’s history and his predecessor.

Larry has become somewhat of a national treasure, because in the minds of no small number of Brits he is a viable alternative to become Prime Minister of the country given the available talent pool. All of this surrounds the ongoing Brexit controversy which political leaders cannot seem to resolve and frustrates the populace. Brexit is not the only issue, but it is the one that has drawn international attention. The solution to Brexit lies in compromise and doing what is best for the country. Aspirin sales are hitting record highs as the deadline for Brexit approaches. Larry offers a calming effect to a chaotic situation, and other than posing for a picture or two, has not been known to seek scads of media attention.

According to the web site Jezebel, Larry has at least demonstrated competency in the performance of his duties, and there is visual evidence of this. Chasing and disposing of mice in the building is his strong suit but he has been known to play politics with foreign leaders and dignitaries. Being a cat he is relatively low maintenance and generally stays out of the way of the pomp and circumstance that is one of England’s long held traditions. He has been spotted in the background of several photos taken at 10 Downing Street but these are the exception rather than the rule.

Larry also seems to have the ability to keep subordinates in line that allows him to get the job done. Cats are generally live- and-let-live creatures, but he seems to know the importance of his locale and what might happen if things get too far out of hand. Leadership roles and the people genuinely qualified to fill them are few and far between, a reality that the Brits are continuing to learn. The question that has to be answered is, “Why not Larry?” There are a few reasons mentioned below, but the question in and of itself has no easy answer.

Beyond his performance qualifications, he is much better looking than anyone currently serving or running for Prime Minister. Larry is not an ugly cat – if there is such a thing. Those feline looks are accompanied by a nearly purrfect personality, always willing to be out and about amongst the people instead of cloistering himself in the elite residence and acting all high and mighty. The people of England want someone who they can relate to socially and economically, and Larry fits the bill.

The fact that Larry cannot speak English is another huge reason to vote him into office. Politicians around the world are noted for their failure to communicate with their populace, so this has to be seen as a significant advantage. Instead of arguing about words, people can debate what the latest meow means and how to proceed. The best messages are those that are short and to the point, and it’s hard to get any shorter than a meow.

Not that we couldn’t tell when Larry was upset with a situation or person. That resounding hiss you hear cannot be misinterpreted – Larry is opposed to them. For example, when it comes to Brexit all that needs to be done is to let Larry walk down the aisle of Parliament and listen to his response of a person or group. Critics argue that he might simply ignore a large number of the politicians and their voice will not be heard. The logical response to the criticism, and one that a majority of the Brits would agree with, is that those who are ignored should not have their voices heard on the matter. Making Larry Prime Minister would bring sanity back to politics.

Unfortunately, there are a few problems with this idea. One of the most obvious ones is that Larry tends to live a cat’s life and other than catching mice or just posing for photo ops, he is lazy. Not that this is a trait exclusive to Larry based on the actions of the non-feline species. But it is likely the status quo will continue, making Larry just another politician with fur.

Another problem with Larry being a cat is that he may stray from his duties from time to time. Where he is different is that he always will return from whence he came, so there are no concerns he will go globetrotting and fail to return. The question is whether he will be around in times of crisis to make the necessary decisions. It is not for certain whether cats are finicky or just indecisive, and voting him in as Prime Minister may not be the best way to find out.

So before anyone mocks or criticizes a vote for Larry is a vote for moving the country forward, assemble your facts and make a case for a reasonable alternative. Chances are you will find more conflict and chaos than simply by putting Larry in office. 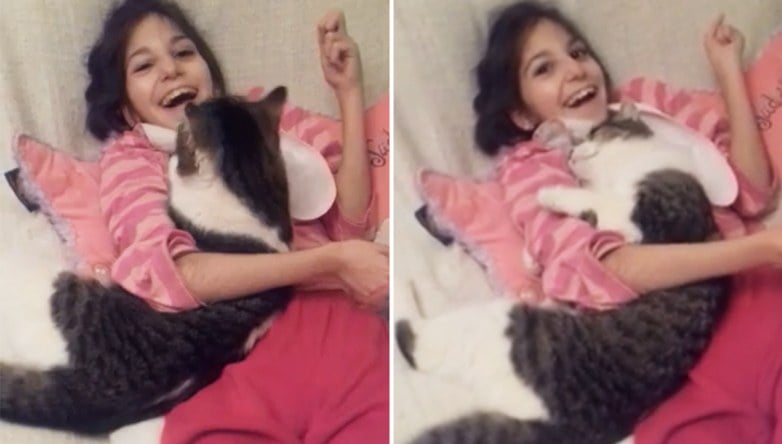 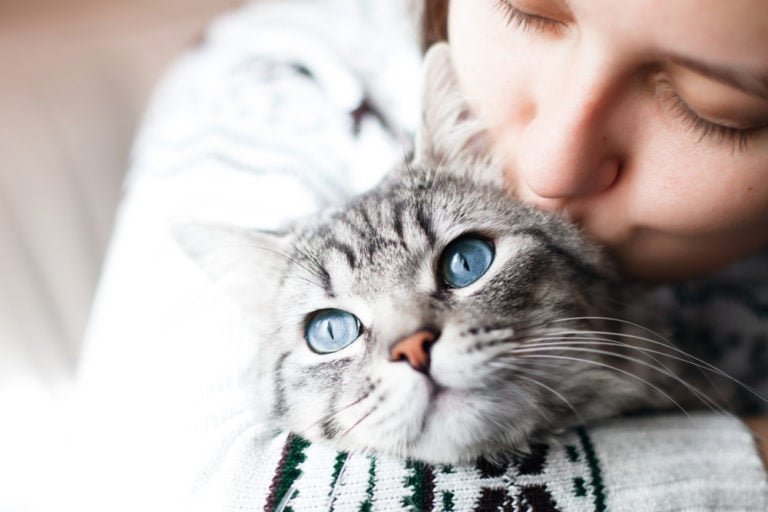 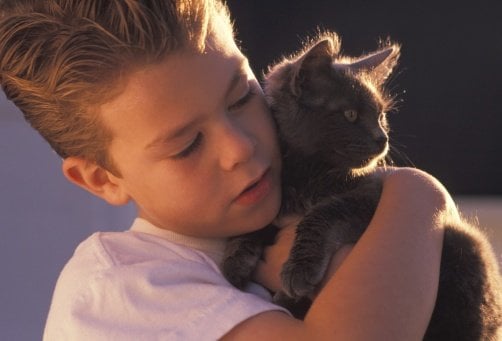 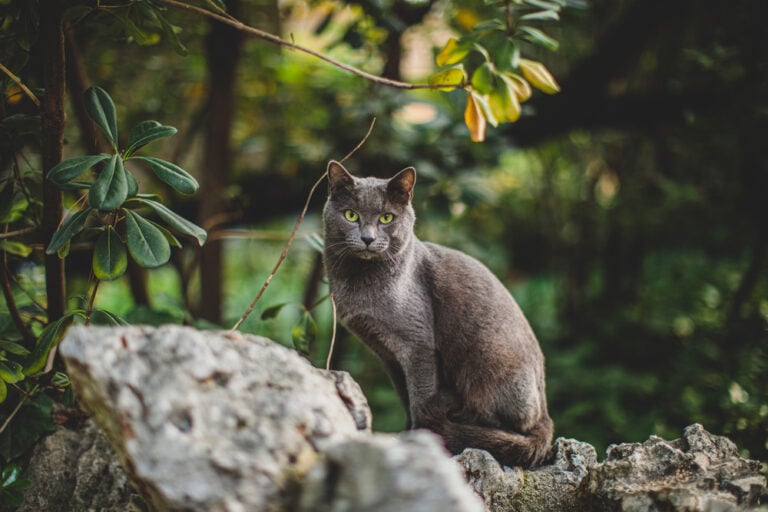 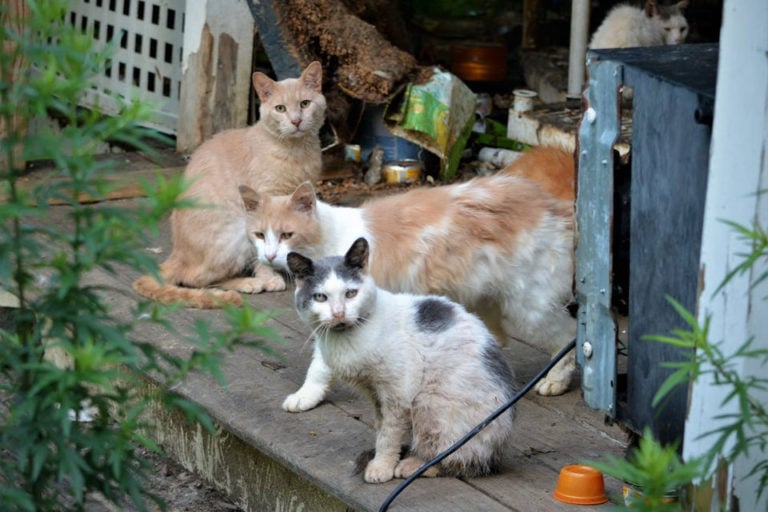