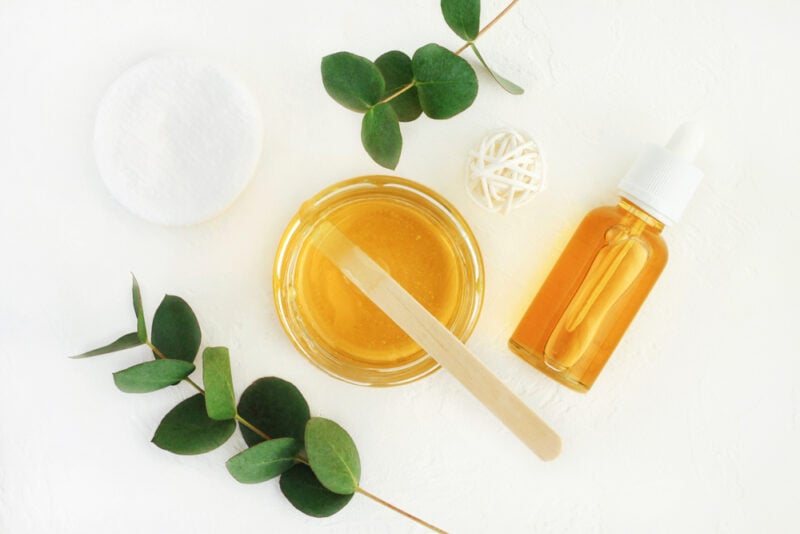 Cat owners sometimes give mineral oil to their cats because it is a laxative. If you are wondering whether you should do the same, you should know there are conflicting answers to this question. Some sources say a small amount of mineral oil is safe for cats, while others say certain risks make it a bad idea. As a result, you should consult your veterinarian before you give mineral oil to your cat, particularly since there are alternatives if your cat is suffering from constipation.

What Is Mineral Oil Anyway?

Mineral oil isn’t the most precise of terms. Britannica states that it can refer to several oily substances produced as by-products of the distillation of petroleum that are odorless and colorless. Other sources claim it can include similar-seeming oily substances so long as they come from minerals rather than vegetables. Due to this, if you are considering the use of mineral oil for something important, you should make sure you know exactly what you have on hand.

What Is the Purpose of Mineral Oil For Cats?

Chances are good that you have come upon the term “mineral oil” at some point. After all, people use it in a wide range of contexts. For example, people often include mineral oil in cosmetics because it is a cheap oil with neither an unpleasant taste nor an unpleasant smell. Likewise, people often use mineral oil as a preservative for their wooden kitchenware because it prevents liquids from seeping into the wood.

With that said, it isn’t hard to guess why someone would want to give mineral oil to a cat. That is because Cattime and other sources are very consistent about it being a mild laxative that can help out cats suffering from constipation. Supposedly, mineral oil serves two purposes. One, it softens the stool. Two, it lubricates the intestines. Put together, those effects should make it easier for cats to defecate. The issue is that mineral oil isn’t necessarily safe for our feline companions.

What Are the Concerns About Giving Mineral Oil to Cats?

Besides this, there are concerns about mineral oil causing liver problems and immune system problems. Both of those things are very bad. Cats need their livers to remove waste products in much the same way as humans. Similarly, cats rely on their immune systems to see them through the infections that are a constant threat in everyday life. Regardless, aspiration pneumonia is bad enough that you should give serious thought to whether you are willing to risk it for your cat by using mineral oil.

What Are the Alternatives to Giving Mineral Oil to Cats?

Of course, it isn’t just a matter of risk. Instead, it is a matter of the ratio of risk to benefit. Fundamentally, there just isn’t much benefit to the use of mineral oil to make up for the aforementioned risks.

Cat owners can’t expect to solve every case of constipation through easy methods. When those fail, they still have the option of turning to their veterinarians. Indeed, this is the best option because veterinarians can get at the root of the problem. A wide range of problems can cause constipation. Some of those problems are relatively minor. In contrast, others can have serious consequences if left untreated. Veterinarians possess the expertise, experience, and equipment needed to determine the cause of the problem. After which, they are the ones in the best position to implement the best course of action. If it isn’t serious, good; if it is serious, getting a veterinarian to check it out sooner is better than doing so later.

Ultimately, the Internet isn’t necessarily a good source of information on how you should treat your cat. Some online resources are good, while others are not. The problem lies in figuring out which is which. Something that can be quite difficult if you aren’t familiar with the methods for doing so.

In contrast, it is much safer to assume that veterinarians are trusted sources of information on these topics. There are still frauds out there. Still, it is very easy to check whether a veterinary professional’s license is valid or not. As such, the bulk of the work for verifying their credibility is already done for you, thus making it that much easier for you to handle the last step. Whenever you are thinking about feeding your cat something new, consult your veterinarian for a real expert’s opinion. 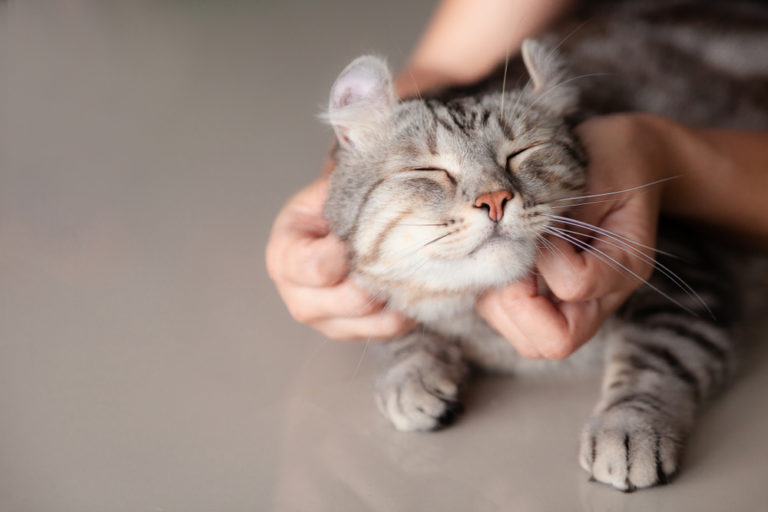 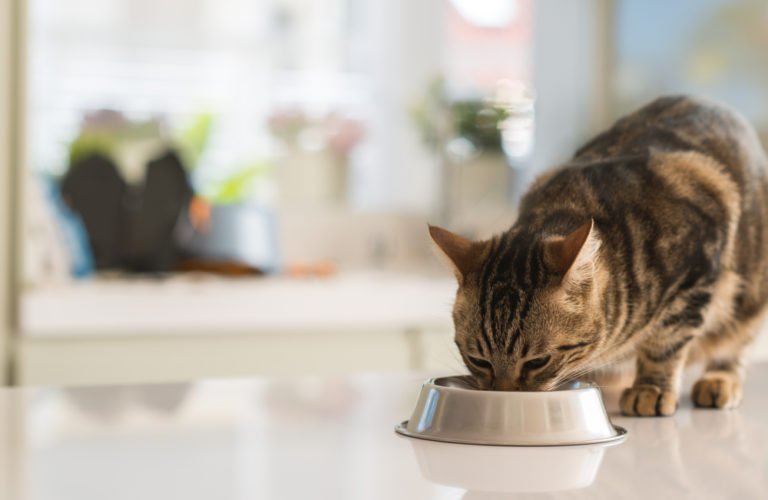 Have you ever wondered if it’s okay for your cat to eat Spam? If the thought has crossed your mind a time or two, you’re not exactly alone. As it turns out, a lot of… 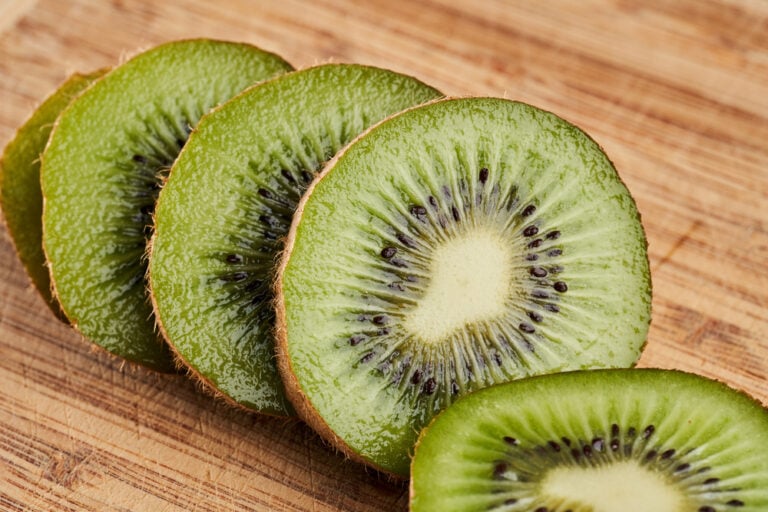 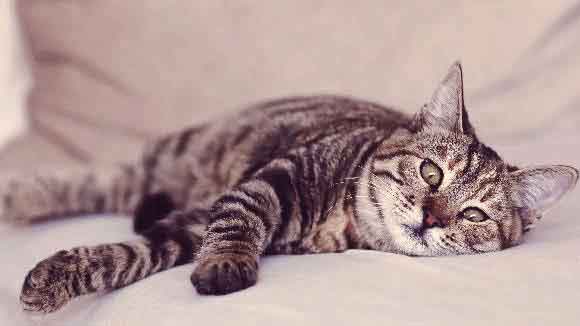 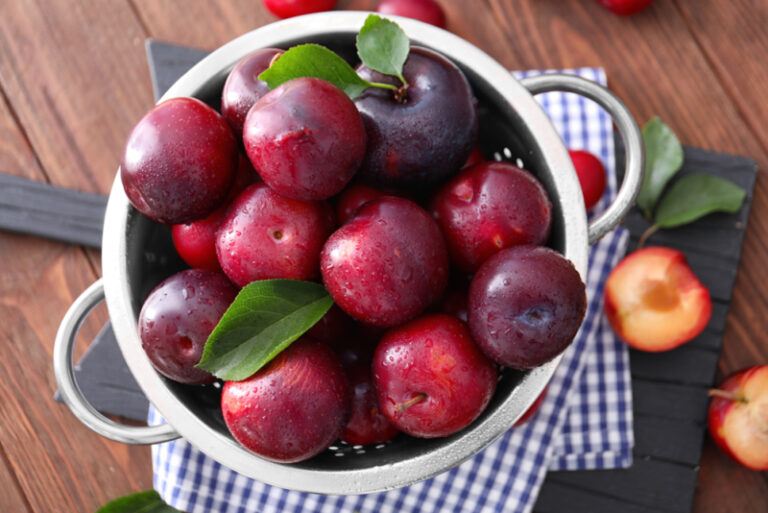 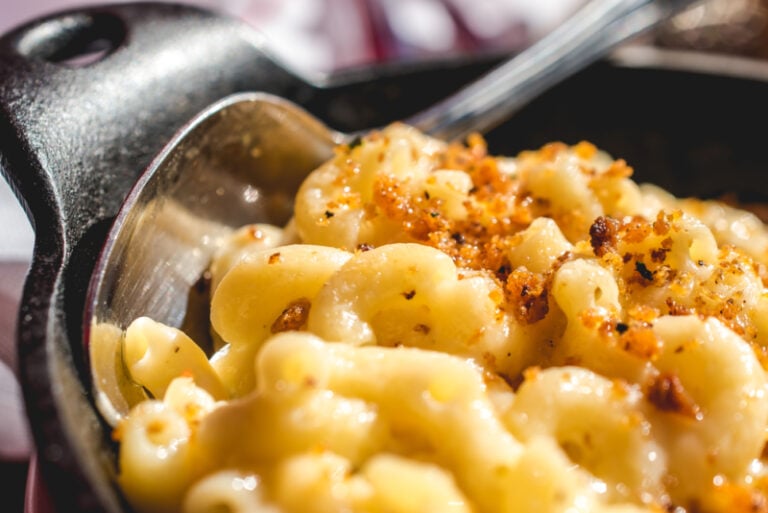 Macaroni is popular. As a result, it makes sense for cat owners to wonder whether their cats can eat it or not. Generally speaking, cats should be able to eat a small amount of macaroni….