Technology has come so far that it’s possible to create realistic-looking photos that cannot be discerned from the real thing, except they’re not images that exist in the real world until they are computer-generated. The internet is now starting to make its cat photos that look like real cats. According to The Verge, some of the most realistic-looking photographs are being computer-generated and you can’t tell them from the real thing. The technology that is helping to create virtual critters is raising some concerns, however. They look so lifelike that it’s becoming apparent that computers are becoming so smart that they are likely becoming smarter than humans. The next thought is what implications could this have for our future?

A few things to notice about the AI photos of cats

The official name of the famous AI-generated cat photo is This Cat Does Not Exist. Although the eyes do not catch any oddities at first glance, there are some issues with the photo that suggests it is not the real thing, if you’re looking for them. When you look t the edges of the fur in the photo, it’s blurry. The fake cat has a background that is not focused and the imposter cat has less defined eyes than a photo of a real cat when compared. It would take an expert to be able to determine that the computer-generated photo is not genuine, however. The average person would see the image and believe it to be a cute photo of a cat.

What is possible with artificial intelligence and media?

According to Technology Review, artificial intelligence models are now learning how to generate images. They can do so from captions. This is evidence that the models are becoming proficient in better understanding the human world. What we’re dealing with now is the fact that artificial intelligence has evolved to the point of having the ability to process data and create realistic images from the data gathered from humans, and create things that can trick us not believing they are real.

This model is one of the most sophisticated AI-based systems in the world. It can create poetry, create songs, and stories and they are difficult to distinguish from those created by human beings. How close is AI coming to true human intelligence? Researchers have been experimenting with this technology and are now using both text and images as data inputs to assess how far artificial intelligence can take the data. A new text and image model is called the visual-language model and it is capable of creating images from a simple caption. Allen Institute for Artificial Intelligence has taken the technology to new levels with A12.

Are we going to be in trouble with deepfakes?

Deepfake technology has already been used to commit crimes. There is a potential for this technology to be used to generate images of people doing despicable things that could get them into trouble with their friends, family, jobs, and even the law. Although there are ways to expose fraudulent photos, how long will it be until AI technology evolves to the point of being able to erase all evidence of tampering? This is one of the potential drawbacks of computer-generated images. The deepfakes which are generated by GANs are frightening on many levels, but could this technology ultimately be used for good?

GPT-3 is a model that is referred to as a transformer. The models have some degree of predictive power and are used for autocomplete functions. So far, they’re limited in their capacity to follow common sense and grammar rules as interpreted and understood by humans. A new technique to help improve this is called masking, involving hiding some words and asking the model to fill in the blanks. This helps the learning process for AI to determine how to find the missing parts and it’s been building smarter models.

GPT-3 is part of a group of models known as “transformers,” which first grew popular with the success of Google’s BERT. Before BERT, language models were pretty bad. They had enough predictive power to be useful for applications like autocomplete, but not enough to generate a long sentence that followed grammar rules and common sense. This method forces the model to look at the words that are supplied and to find the most logical words for those that are missing. Are we training our models to think like humans? Are computer models developing a conceptual understanding of the visual world? So far the This Cat Does Not Exist is one of the best examples created by AI yet. It is the most realistic while most other images are gobbledygook and nonsensical.

While computer-generated cat photos are impressive and can fool most people into believing they are real, it does elicit some concerns. Where are we headed with our development of artificial intelligence? We’re investigating the development of machine learning programs, and intuitive technology that is becoming more like humans than ever before. Is it possible that we will develop machines that will have the ability to reason and to fully imitate the human brain? If so, what are the full implications of this new technology? At the rapid pace we’ve been moving in the evolution of such technologies, it’s not so far-fetched to imagine a world where AI-powered technology is used in robots that are made to look like humans or other animals. Consider the use of 3D printers powered by AI. If it can generate a picture of a cat can it also produce an army of cats or an army of soldiers?

AI has come a long way and it’s getting smarter with each passing day. There are many benefits of the technology, but there are also concerns. It’s not wise to create computer models that can reason and understand complex thinking processes when there is the possibility that it will become smarter than its programmers. 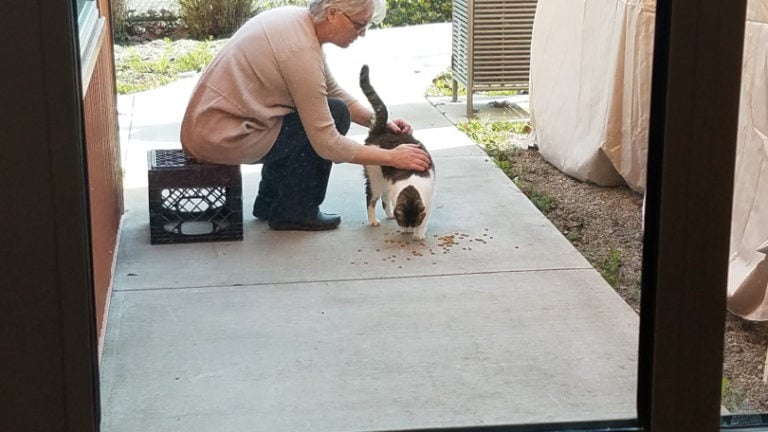 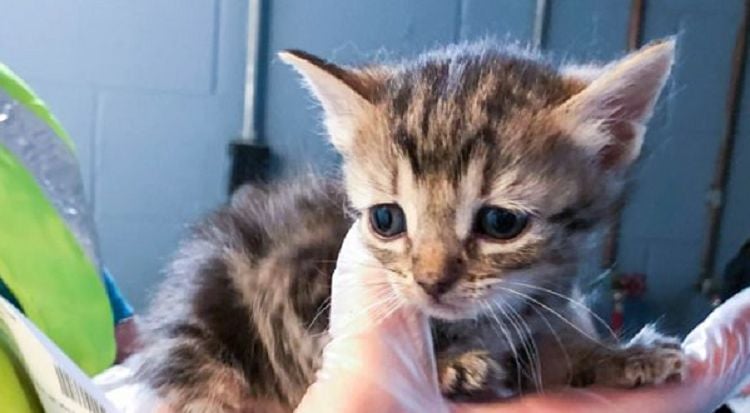 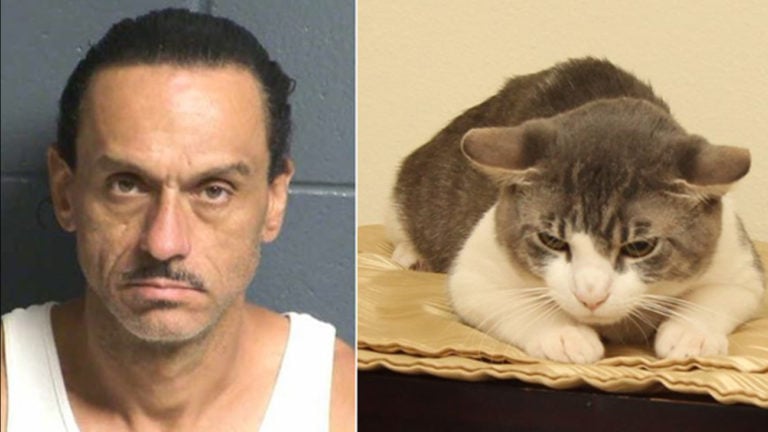