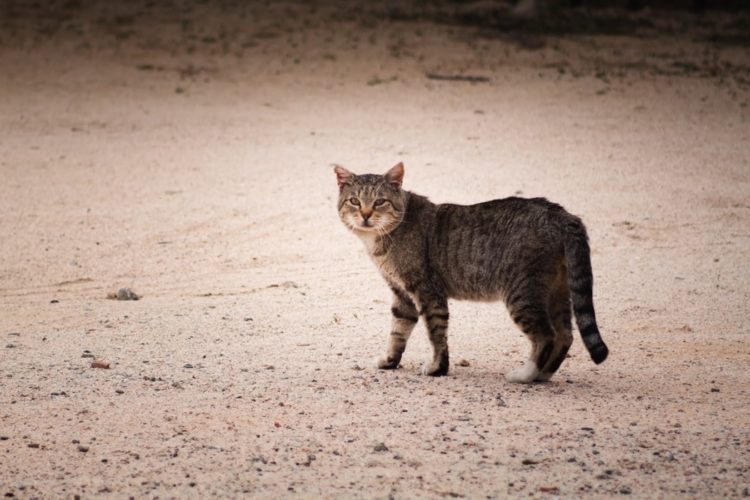 When you think about rats in large cities, you probably think about New York. After all, there has been an association in mainstream media and popular culture between New York and rats for decades. If you believe all of that, you would probably end up thinking that you literally cannot walk down the streets of New York without being practically carried off by colonies of rats. However, it seems that another city has now taken the baton for the most rat infested city. Welcome to Chicago, where you might see more rats in a single day than you would ever dream of seeing in a week’s time in New York. Fortunately, it seems that Chicago city managers are trying to do something about the problem. In a rather unique solution, they have made the decision to release approximately one thousand feral cats onto the city streets, all in hopes of making a major dent in the rat population.

What exactly are you supposed to do when you have rats crawling all over the place, even to the point that people really can’t walk down the street? This is the question that has faced city officials in Chicago for a number of years now. When you stop and think about it, it is a genuine problem and it’s one that requires some creativity when it comes to thinking of a solution. You can’t really put out rat poison, not when you have a rat problem this big. These are city streets, after all. Imagine what would happen if someone’s pet, or worse yet, someone’s child, came into contact with this poison. At the very least, it is a lawsuit waiting to happen. In a worst-case scenario, it could mean that someone loses a young son or daughter to something that never should have happened in the first place. These were the types of challenges facing city officials as they attempted to figure out what to do about the rat problem. The solution was definitely one that was unique, and it was to release feral cats out onto the streets in hopes that the cats would kill the rats. This might sound a bit crazy, but it’s actually rather ingenuitive. The city wound up working with the Humane Society in the area to release cats that couldn’t find homes for one reason or another. In many cases, the cats had been wild their entire lives and simply didn’t possess the social skills necessary to end up living in someone’s home.

Is It a Win-Win Situation?

At first, you might think that this is a win-win situation, with both the city and the Humane Society finding a unique solution for their own individual problems. The city needs to get rid of the rats and the Humane Society is constantly looking for a way to adopt animals out or find some type of useful home for them without having to euthanize them. Compared to the number of animals that are coming in, they have relatively little space to house them. As such, there is a constant problem of needing to find homes for animals. In the case of these feral cats, it simply wasn’t possible to have them adopted out into a home. This had left the Humane Society wondering what they would do with the cats, because they themselves were beginning to overrun the streets of Chicago. When the city first approached the Humane Society in 2012, it seemed that it was a solution that would work well for everyone. Since that time, the Humane Society has released approximately one thousand of these feral cats back onto the streets of Chicago.

A Problem That Continues

Pest control company Orkin typically rates cities according to issues with pests like rats and other rodents. According to them, Chicago has more than outdone New York or any other city in the United States for the last six years. This is shocking, to say the least. Imagine trying to walk down the street, only to be accosted by dozens of rats. This is a problem that has actually happened to individuals walking in certain areas of Chicago. The problem stems from issues that many cities have such as overcrowding and littering. In the past, there has also been an issue with efficient trash pickup, often leading to excessive amounts of trash littering the city streets. Obviously, this is essentially like ringing the dinner bell for rats. When you think about how long these types of problems have gone on, it’s really not that surprising that Chicago now has a very serious rat problem.

Is Their Solution Working?

This is a question that has been debated, even hotly-contested, for some time now. Remember, the city has been releasing feral cats into the streets for nine years now. That prompts any well-educated person to wonder whether or not it is working. After all, if this solution were so effective, wouldn’t it have already taken hold by now? Interestingly enough, city officials also began wondering the same thing. As a result, they started tracking the activity of the cats using tracking chips. What they found was that over roughly two and a half months, only two rats were actually killed by these cats. This makes one wonder if they still believe in the program or if they are simply releasing more cats because it makes it look like they’re trying to do something when they really don’t know what else to do.

When it’s all said and done, one can only sympathize with Chicago for the problem they are facing. It appears that there are no easy solutions and there are certainly no quick fixes. For the foreseeable future, it looks like the citizens of Chicago will have no choice but to put up with the rat problem. They may very well also have a problem with feral cats on their hands. It’s starting to look more and more like the city is only adding to the problem as opposed to effectively remedying it. 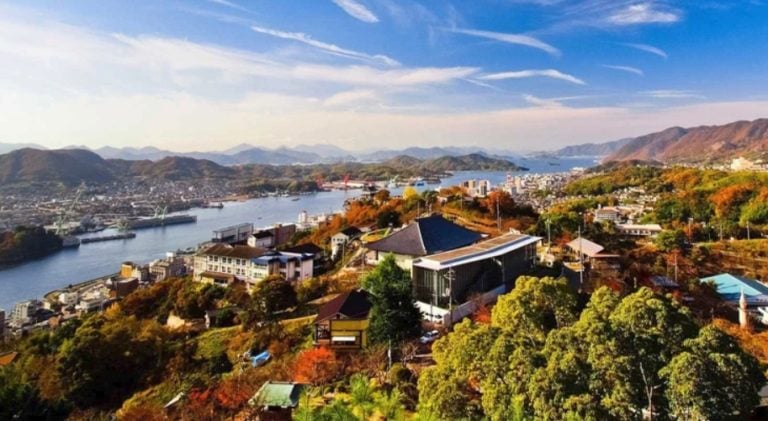 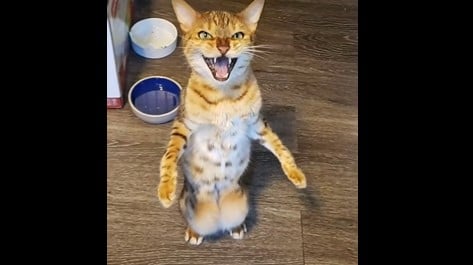 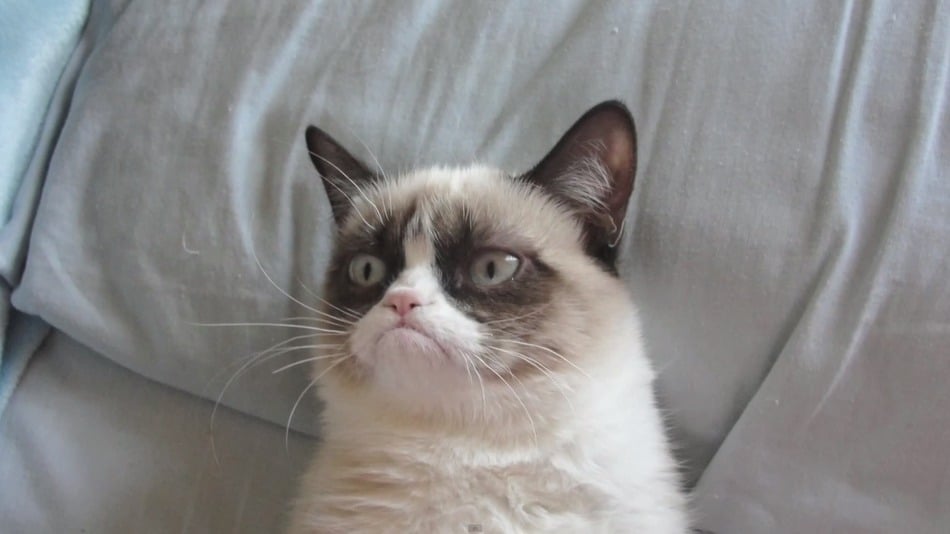 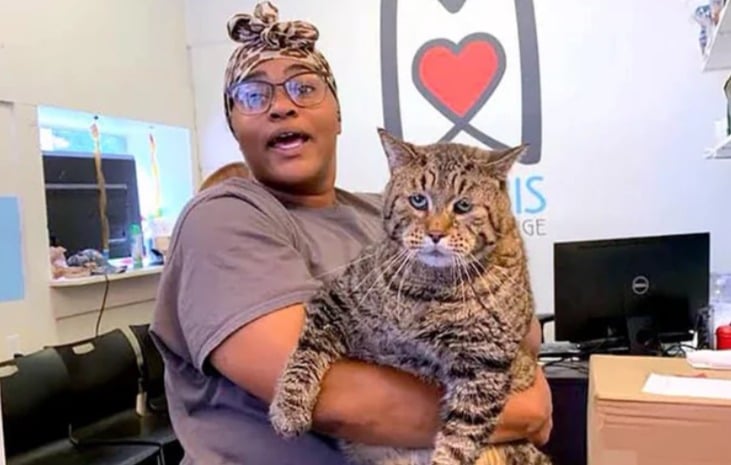 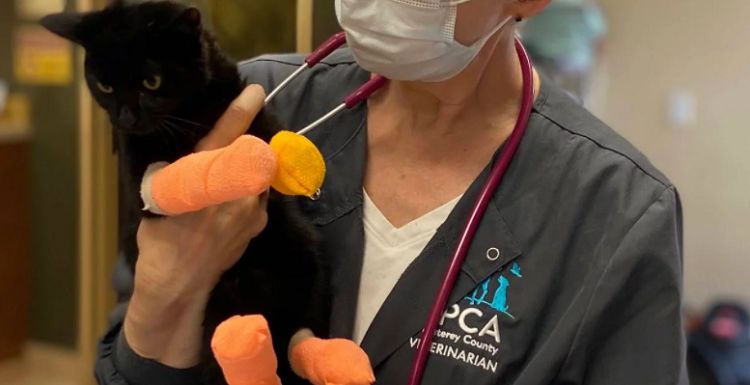