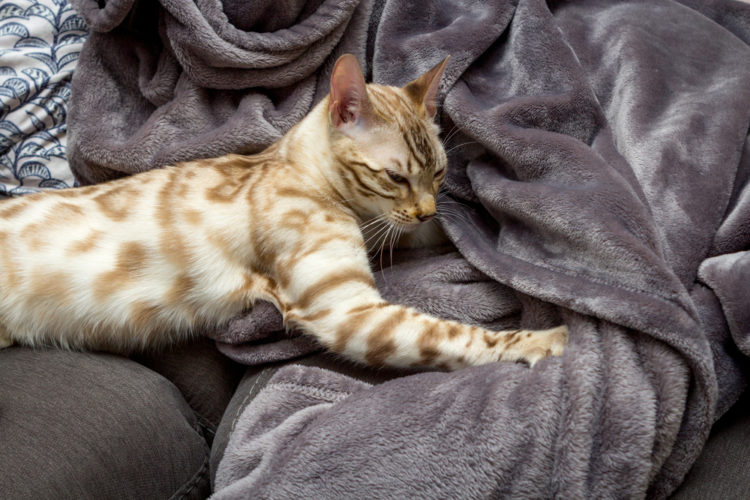 Kneading is a common behavior in cats. Essentially, it is when said animals push and pull using their front paws, often switch between their right and left limbs. This is sometimes compared to massaging because that is what it looks like when one cat kneads another cat.

They Are Preparing to Sleep

One of the most common theories is that kneading shows that the cat is preparing to sleep. Supposedly, the wild ancestors of modern domesticated cats would perform a kneading motion upon the grass, thus flattening it to create a flat area that is better-suited for their needs. In other words, a cat can knead before sleeping for much the same reason that a dog can turn in circles before sleeping.

They Are Marking Their Territory

They Are Trying to Get More Food

Speaking of which, there is a theory that cats knead for the purpose of trying to get more food from whatever it is that they are kneading. In short, the idea is that kittens will knead while they are suckling, meaning that the motion is meant to encourage their mother to produce more like. Supposedly, mature cats can wind up continuing such motions into their adulthood, whether because they were separated from their mother too soon or because of something else that has caused the behavior to carry over. Having said that, it is important to note that this theory has come under increased skepticism. After all, it isn’t just a small proportion of mature cats that knead. Instead, it is almost all of them, which raises questions about why they engage in said behavior.

Sometimes, we make physical motions that don’t necessarily make much sense from an outside perspective because we are stretching ourselves. After all, being stuck in the same position can produce an uncomfortable stiffness as well as other not particularly serious but nonetheless irritating issues in various part of the body, meaning that it is nice to stretch from time to time. Similarly, there is speculation that cats will sometimes engage in either kneading or something that looks like kneading because they are also stretching.

They Find It Pleasant

On a final note, there is widespread agreement that cats seem to find kneading pleasant. Due to this, there are a number of other potential explanations for their behavior. For example, they might be feeling stressed out for some reason. As a result, they will engage in a bit of kneading to put themselves in a better mood. Alternatively, they might be feeling great for some other reason, meaning that they are kneading for the purpose of showing their contentment with their situation. In other words, if a cat starts kneading while interacting with their cat owner, there is a very good chance that they are showing that they are happy. Naturally, this extends to situations in which a cat is kneading someone or something other than their cat owner, which can include other cats as well.

Is It Possible to Prevent a Cat From Kneading?

For the most part, kneading is a non-issue. However, there can be times when it is more problematic. As such, interested individuals might be curious if there are ways to mitigate those issues. After all, while some cats knead without showing their claws, others knead with their claws out. Something that can be rather unpleasant for whoever or whatever is on the receiving end.

For starters, keeping the cat’s claws trimmed can be a good way to prevent them from either inflicting pain or causing damage. This can mean some maintenance, but this can be very worthwhile if the cat has been particularly free with their claws. Besides this, interested individuals might also want to redirect their cat’s kneading to something that can take it. For example, they might be able to redirect a cat’s attention to a suitable blanket by using the right products, thus sparing themselves from their cat’s claws. Alternatively, they could just put a blanket on themselves, thus enabling their cat to knead without causing any issues. On top of this, interested individuals might also be able to get their cat to do something besides kneading when they feel contentment. After all, cats are much more trainable than what a lot of people expect, meaning that they can be encouraged to play with a toy or something similar rather than knead with claws out with relative ease. Having said that, interested individuals should never try to punish their cat for kneading. It seems to be a natural behavior on their part, so it isn’t something that can be eliminated in this manner without causing serious damage to their well-being. For that matter, there is no guarantee that a cat will connect the punishment with the kneading, meaning that it can have some very serious unintended consequences. Instead, it is best to either distract the cat or redirect the cat’s attention for a safe but nonetheless effective resolution. 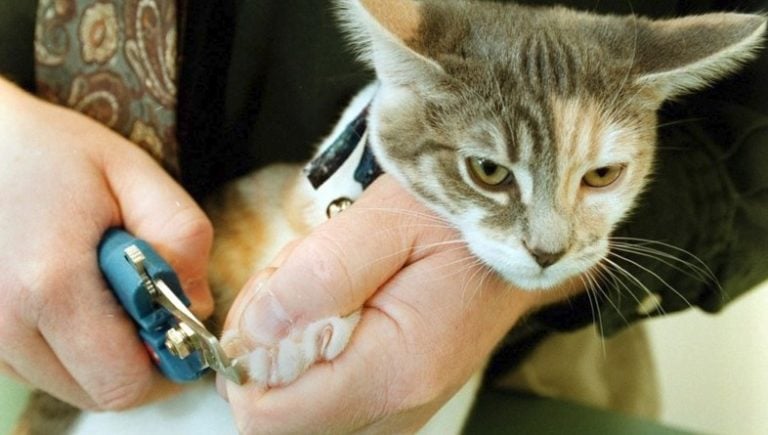 A common problem with owning a cat is their clawing. Cats will often claw furniture, fittings, and carpets. When they are showing their owner affection, they make also get their claws caught in clothing or… 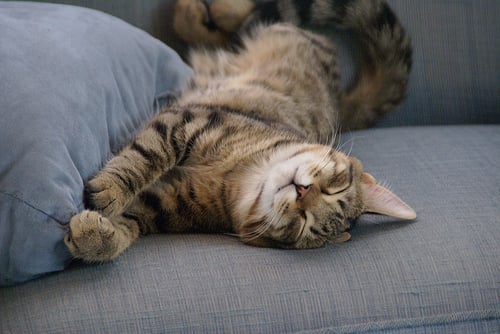 Whether it’s a tip from a neighbor or something you discover on the Internet, myths about cats can steer you in the wrong direction.  It’s important to get your facts straight when it comes to… 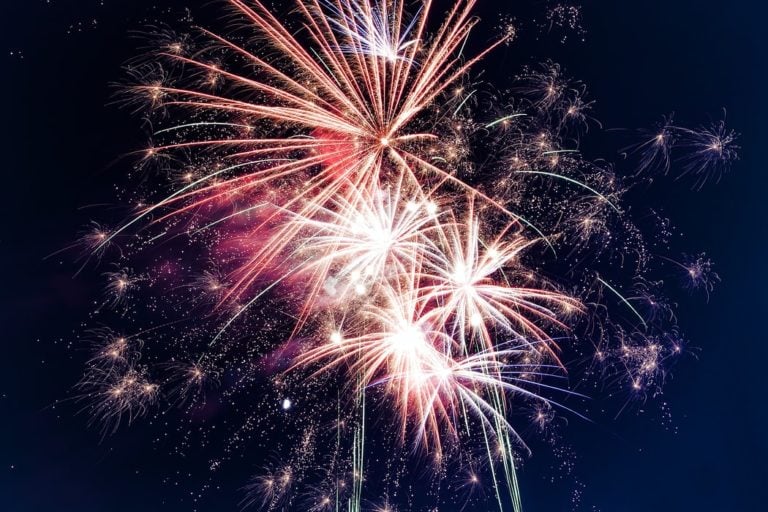 July 4th is only a few days away, and we all know what it means: fireworks, and loads of them. For adults and children alike, the spectacular fireworks displays are a sight they all anxiously… 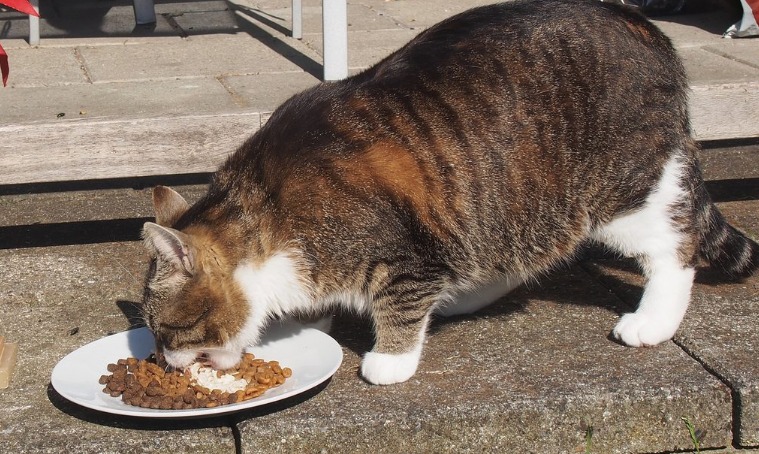 Even the most loving cat owners could unknowingly be harming their beloved pets. A recent study conducted in the United Kingdom has revealed that some of the foods that we’re feeding our pets may be…