Citizen journalist, popular Youtuber and right-wing activist, Tim Pool has found himself in hot water in recent days. Pool, it seems, has found to be allegedly holding a cat hostage during business negotiations. The cat’s name, Betsy, is the feline in question and belongs to former Pool business partner, Emily Molli, Molli, along with Rocco Castoro are two of Pool’s ex-business partners. Who is Tim Pool? Pool is a well-known Youtuber originally from Chicago, who began his Youtube career recording the Occupy Wall Street movement in 2011. Famous with his fans for his use of drones to surveil the protests, and creating “DroneStream”. DroneStream allowed Pool to mod a Parrot AR Drone and use it to livestream events for his viewers. While things went well for a good while, he’s now known as the infamous Youtuber who used a cat as a bargaining chip in a business negotiation. Since then, Pool a former liberal who transformed into a right-wing Trump supporter, has seen his Youtube empire grow as well as his wealth. His videos have garnered over 1 billion views in total. This has afforded him the luxury of residing in a Maryland mansion, complete with skate park.

Prior to the alleged hostage situation, Pool, Castoro and Molli were partners in SCNR. SCNR was to be a non-partisan news company which incorporated a Youtube channel, news site and footage service, with Pool as the designated CEO. Plans fell afoot however, when Castoro and Molli accused Pool of holding Molli’s cat, Betsy hostage. According to Molli, “He [Pool] was trying to use my cat as leverage.: It seems Pool was holding Betsy against her and Molli’s will at his mansion in Maryland. All things considered, everything was going well with the trio, well up until January, and that’s when the alleged hostage situation began. According to Pool, he never held the cat hostage. Yet, the only way Molli seemed to secure the safe return of Betsy was via local authorities. It seems Molli only received Betsy with the intervention of the Humane Society of Washington, and Maryland Sheriff’s Lieutenant Josh McCauley. According to McCauley, “While the cat was there, communications with the parties broke down because of some ongoing criminal or civil matter between them”.

As such, it’s difficult to concede that Pool did not hold Betsy by force, as an intervention by authorities was required to have the cat returned to her rightful owner. In fact, as all that was needed was a text, phone call or email. However, as McCauley iterates, “Mr. Pool was reluctant to have any contact…so he stated that he really wanted to give the cat back. He didn’t want the cat, but he didn’t really know how to do it without having contact”. Molli emailed Pool to make arrangements for someone retrieve Betsy, Upon receiving the email, Pool replied that he “will not reply to further emails”, leaving a distraught Molli left with no alternative but to contact Wylie Stecklow, SCNR’s attorney. However, Steklow decided to refuse Molli’s call for assistance, stating, “To the extent your question involves a cat or pet, I can affirmatively set forth that I am not representing anyone regarding a cat or pet.”

But exactly just how did Betsy arrive at Pool’s Maryland residence? It seems that when she joined business partner Castoro on a cross country journey to search for news footage, she left Betsy in the care of a Mr. Ian Crossland. Crossland, served as a co-host on Pool’s podcast. After a while, it was agreed the Crossland was to move into Pool’s Maryland mansion. Crossland was good to his word to care for Betsy, so took the cat with him. Once at the Washington animal shelter, Molli had one of her friends, Joe Fiona, gather Betsy and jet back to L.A. where she currently resides with Molli. Again, it’s difficult to believe that Pool was not holding the cat hostage on purpose, as the only way Molli gained access to her beloved Betsy was to alert the authorities. That fact alone speaks a thousand words. If contact was the only reason for him keeping Betsy at his Maryland mansion, why couldn’t he have Crossland or one of his other associates contact Molli to complete the transaction? Certainly a man as astute as he appears to be, could have had someone else make contact with Molli.

As for Molli, she cited Pools aversion to cities and antifa, as Pool is “terrified of cities, because he thinks antifa is going to attack him”, (https://www.thedailybeast.com/youtube-star-tim-pools-news-site-collapses-amid-allegations-he-took-a-cat-hostage) as a reason she didn’t send someone to his home to retrieve Betsy. She further stated that people weren’t fond of going to his Maryland mansion, as it “freaks a lot of people out.” It appears that Pool was the owner of multiple guns and was growing more paranoid by the day. Castoro allegedly found evidence that Pool was involved in some shady dealings. In fact, on January 6 Castoro posted a tweet which seemed to cite Pool. The tweet included “IP logs and domain names.” On that same day, January 6, Pool fired Molli and Castoro, barring them from uploading any footage to the SCNR channel. At the time of this writing, Castoro, Molli and Pool have still not settled their differences with regards to the state of their business. According to MSN, the state of SCNR is up in the air. There’s no current information regarding whether Pool is involved or not. In fact, much of the dispute appears to be lurking about the shadows, with no clear details about the split being posted. 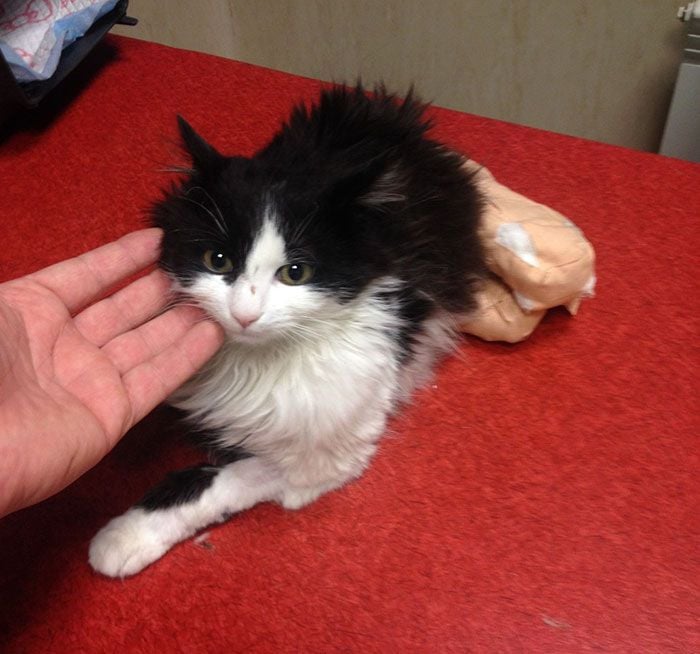 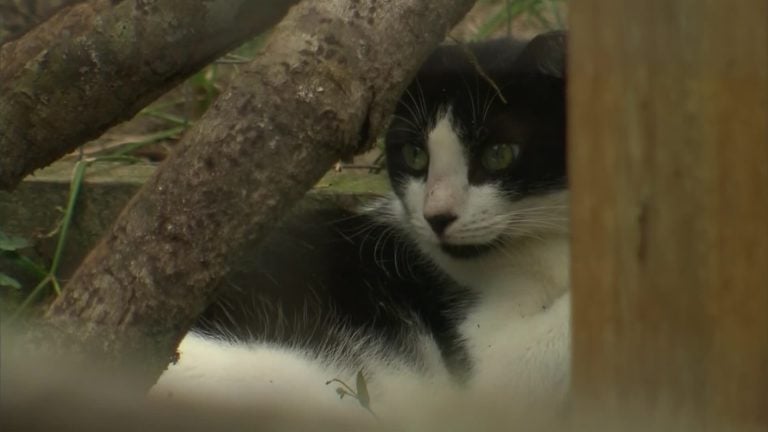 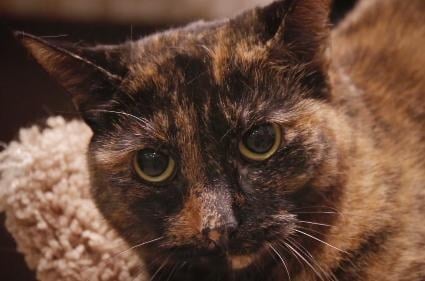 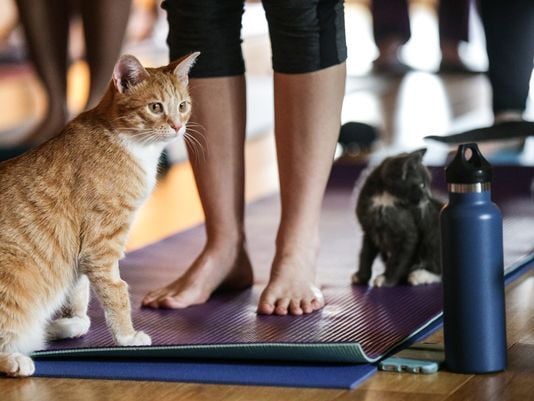