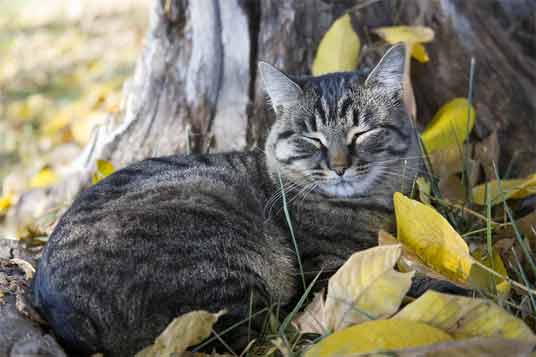 There are literally thousands of different types of cat breeds out there.   And when all is said and done we’re going to list, explain and provide pictures of every single one of them.  But until then we like to focus some of our articles on cat breeds that might hold some interest for everyone.  Today we’re going to focus on cat breeds that many people simply might not be aware of.  For those we’d categorize these felines as either being rare or having a unique characteristic that other cats might not possess.   In the pages to follow enjoy taking a look at these 12 cat breeds…. 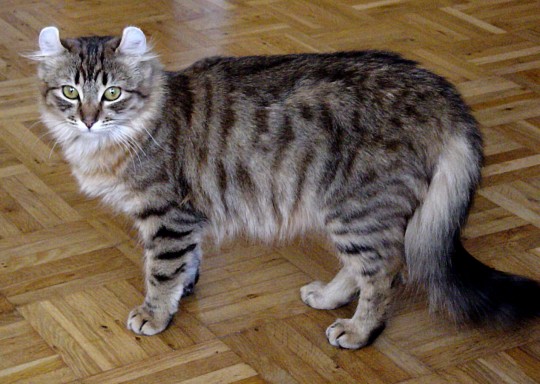 Those ears are reason enough to be a little strange.  Hence the name “curl!” 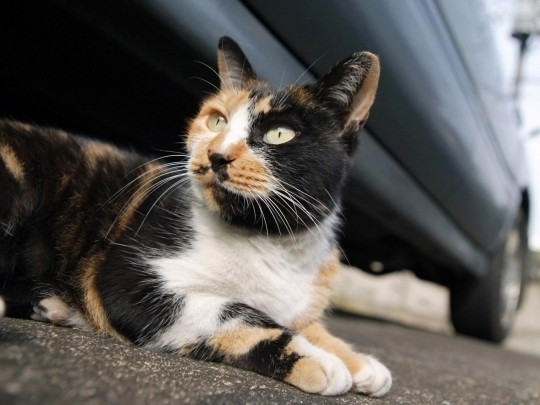 Apparently there are less than 30 registered cats of this type of breed.  A very wiry coat of hair and curly too! 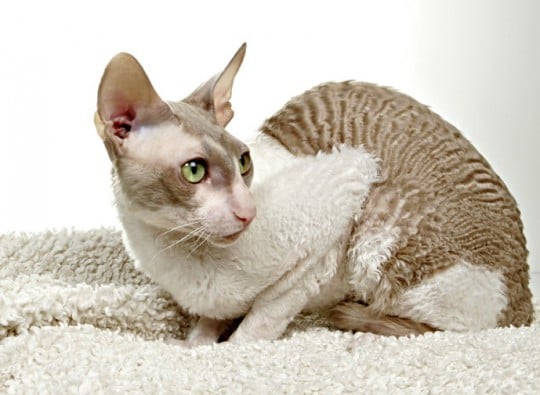 Where most cats have three types of hair in their coats, Cornish Rex cats only have one — a fine downy coat that makes them kind of sphynx-like and somewhat strange. 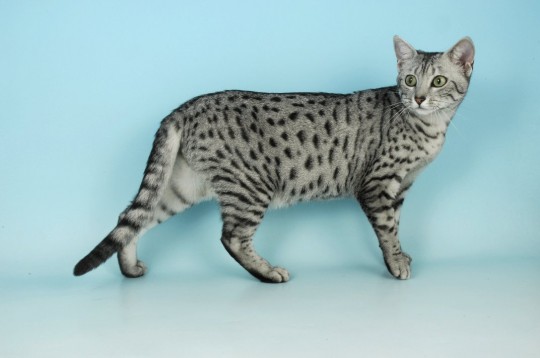 You might notice the spotty coat of the Egyptian Mau but did you know their skin is spotted as well? 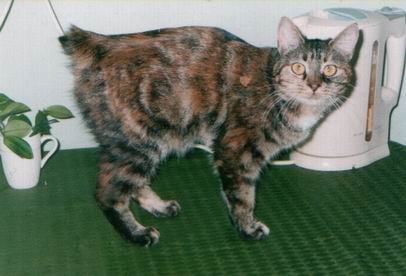 This breed originates in the Kuril Islands, which are situated off the coasts of both Japan and Russia. 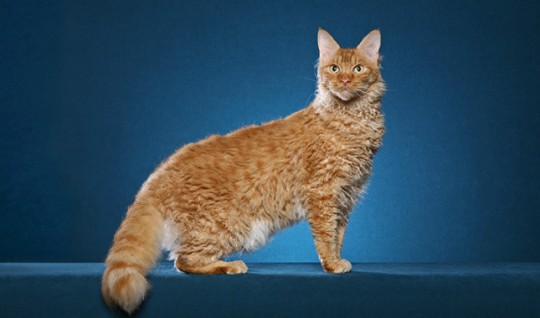 The cat gets it’s name from the super curly hair it has.  Kind of sounds like the name of a band or movie right? 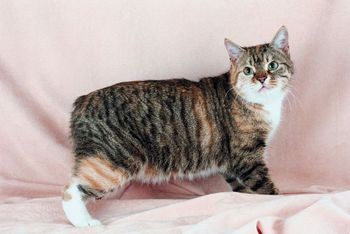 They’re distinguished by their totally non-existent tails, which have a couple of funny stories associated with them. One says the Manx tail was caught in the door when Noah was filling the ark. The other says that Manx mothers bit the tails off their children to prevent invading Scandinavians from grabbing their tails. 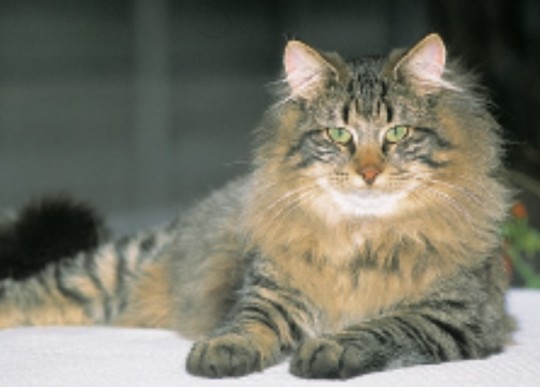 These cats have some of the larger faces of the domestic cat.   They are obviously from Norway 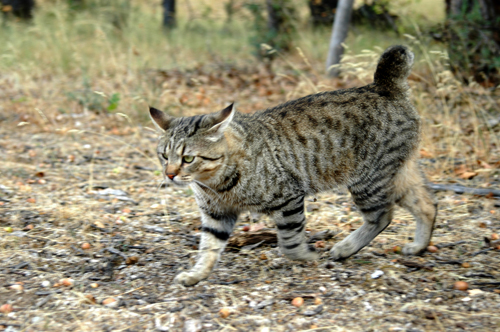 The Pixie Bob legend says that these cats were created when a bob cat mated with a house cat. Either way, they’re distinguished by their tiny little tail stubs.

These cats remind me of a Dachsund dog.   The are known for their extremely short legs. 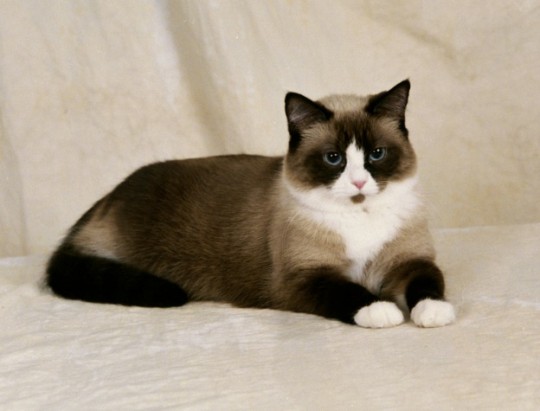 Snowshoe cats are known for their unusual face and paw markings. 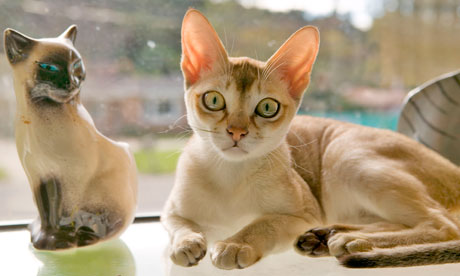 Originally from Singapore, the singapura is noted for its large eyes and ears, brown ticked coat and blunt tail. 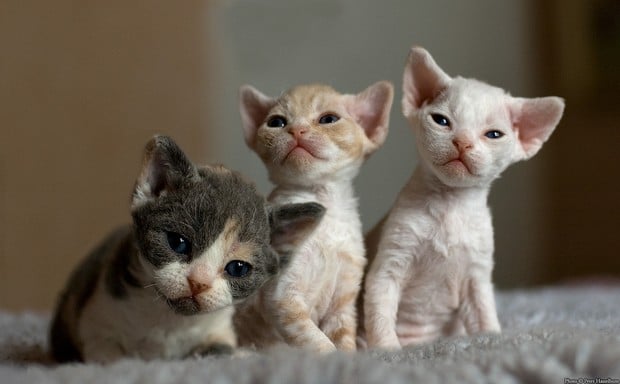 There’s rarely an in between when it comes to cats. You’re either a cat person or you’re not, and only cat people truly understand these creatures. For some, cats are just mysterious animals that like… 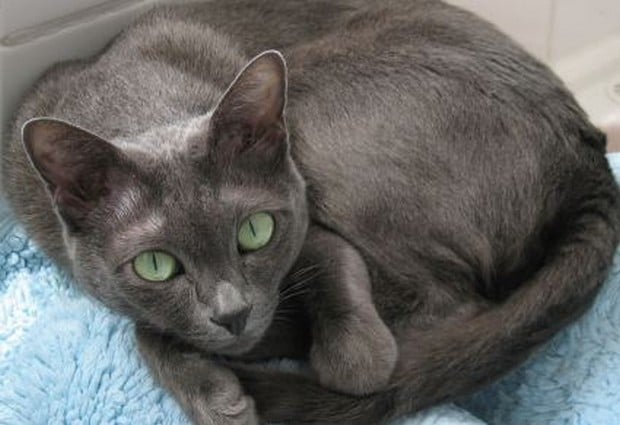 From Petfinder – Korats are not as vocal as their Siamese comrades; they have other ways of getting their wishes across. At dinnertime they’ll wrap themselves around your ankle, clamber up onto your shoulder, and…

When I was a child, a purebred dog was the only kind worth having. Fast forward two decades and people are paying ungodly amounts of money for dogs that are essentially mutts. They claim that… 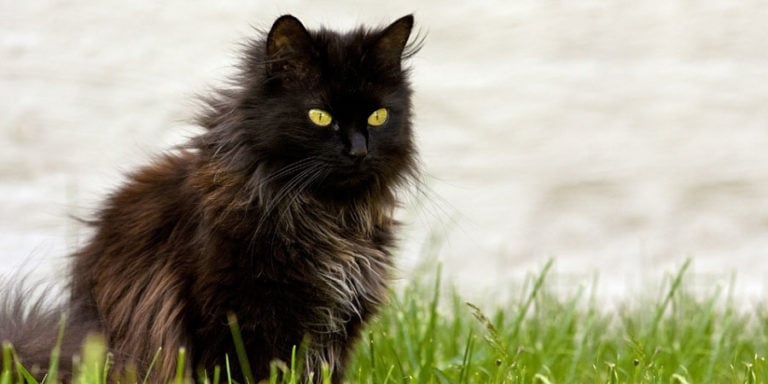 The Chantilly cat is a breed that is both beautiful and interesting. If you’ve never seen one before, you might even mistake it for a different breed, as it looks a lot like many of…

“Cat” is not difficult to pronounce, so what’s the problem? Technically, there is no problem unless you’re in the midst of a conversation about your new Ocicat making it known far and wide that you…