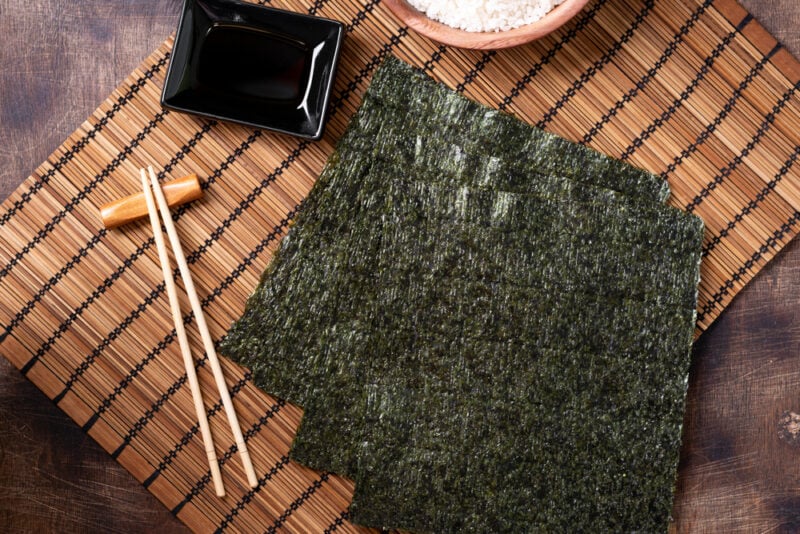 A wide range of people from a wide range of cultures eats seaweed. Furthermore, the practice could become even more widespread because there is an enormous interest in new ways to feed the world throughout the coming decades. Seaweed grows in the sea, thus enabling possibilities that its landbound counterparts cannot. In any case, cat owners share a great deal with their cats. As a result, if you are wondering whether your cat can eat nori or not, Cattime says it should be fine with certain limitations.

What Is Nori Anyway?

Of course, there was still the issue of food preservation. Essentially, food lasts for a limited period. As a result, people couldn’t have settled down in agricultural communities without finding a way to store food for a long time. In some cases, they chose foods that can last for a long time when stored under the right conditions. It isn’t a coincidence that grains have played such an important role in the rise of human civilizations because Readywise points out that grains can last for years and years.

In other cases, they decided to provide more perishable foods with some assistance in the matter. Chances are good that you are already familiar with some of the results of such assistance. Nowadays, people tend to make hams and sausages because of their flavor, but there was a time when keeping them edible was the more important concern.

Nori is an excellent example of the importance that people put on food preservation. Fresh seaweed remains edible for several days. In contrast, dried seaweed remains edible for several years. Given that, it isn’t hard to see why people would want to make nori rather than stick with the fresh stuff. With that said, Jigsaw Japan says nori-making is more complicated than just drying the seaweed out in the open air.

Even once people had harvested the seaweed, there was a labor-intensive process of chopping it up before grinding it down to produce a sort of slurry. Then, the slurry is poured into square molds to drain away some of its water content, thus leaving behind sheets of paste. Those sheets of paste are dried in the sun. Finally, they are roasted, at which point, they are ready for consumption. Nowadays, machines handle much of this process, thus enabling more efficient production than ever before. Still, the fundamental process remains much the same.

For starters, you should always consult your veterinarian before you feed your cat something new. There are a couple of very good reasons for this. One, different cats can eat different things. Your veterinarian should have a good understanding of your cat’s general condition plus their veterinary expertise and experience. Put together, those things should make them the person most capable of figuring out whether your cat can eat nori or not.

Two, just because a cat can eat a particular food, that doesn’t mean that cat can eat unlimited quantities of that particular food. Getting the portions right is important, particularly since it is so easy to mess up when humans are so much bigger than cats. Theoretically speaking, your veterinarian should be able to provide you with guidelines on how much nori your cat can eat tailored to your cat’s general condition.

Nori Should Never Be a Staple For Cats

Nori contains plenty of vitamins and minerals. There is a reason why some nutritionists have been encouraging people to eat nori and other kinds of seaweed. Unfortunately, cats can’t benefit from nori as much as humans because they are obligate carnivores rather than omnivores. Supposedly, they can still benefit from eating nori to some extent. Even so, nori and other kinds of seaweed should never make up a major element of their diet because that won’t help them get all of their needed nutrients.

Speak of which, nori isn’t necessarily salted. Despite that, nori is salty anyway because seawater is saltwater. That is one more reason to be careful when feeding nori to cats. Your cat needs some salt to live, but chances are good your cat is more sensitive to large amounts of salt than you are. As a result, you need to be very careful about your cat’s salt intake.

Be Careful How You Serve Nori to Your Cat

Similarly, you should be careful about how you serve nori to your cat. Nori might be fine on its own, but the same isn’t necessarily true for the other ingredients in nori-containing dishes. To name an example, nori sees a lot of use in sushi. That is an issue for several reasons. First, rice isn’t poisonous for cats, but rice isn’t something they should eat in great quantities. Second, raw fish poses the same risks for cats it poses for humans. Third, sushi can contain other ingredients that are problematic for cats in the short run or the long run. If you want to feed nori to your cat, you might want to stick to just nori for the sake of simplicity. 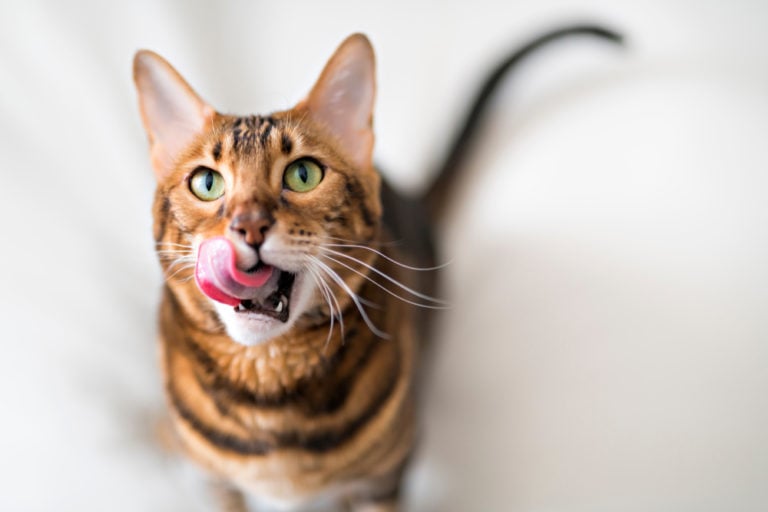 Different cats have different needs. As a result, there is no such thing as a feeding schedule that is perfect for every single cat out there. However, interested individuals should be feeding their cat at…

You might not think of medications that were once used as antidepressants for humans as something that would eventually be prescribed for your cat, but it’s true. As a matter of fact, one such medication,… 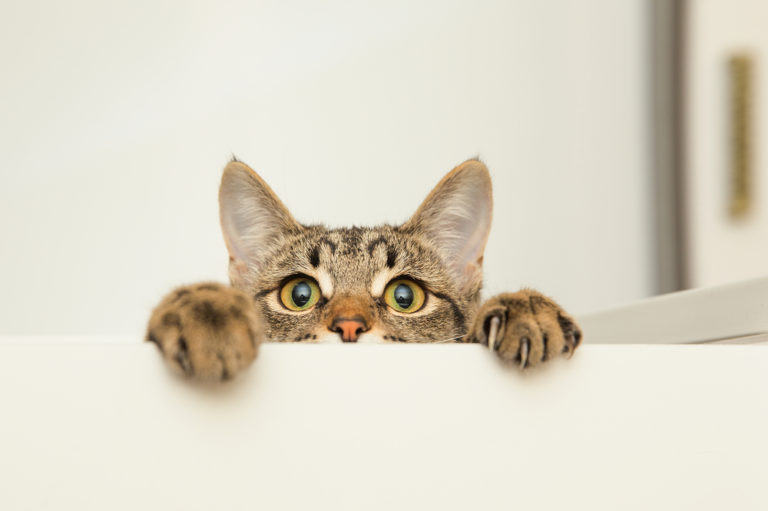 OCD stands for obsessive-compulsive disorder. It is named in a very straightforward manner. After all, OCD features unwanted thoughts, which would be the obsessions, that cause someone to engage in repetitive behaviors, which would be… 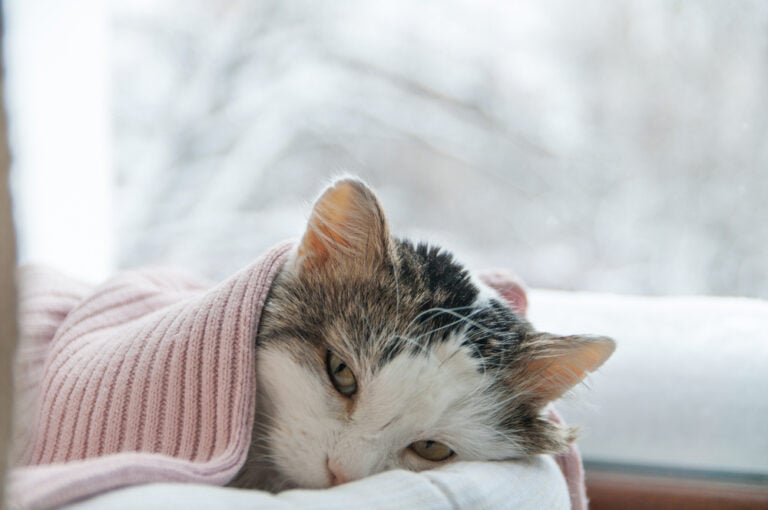 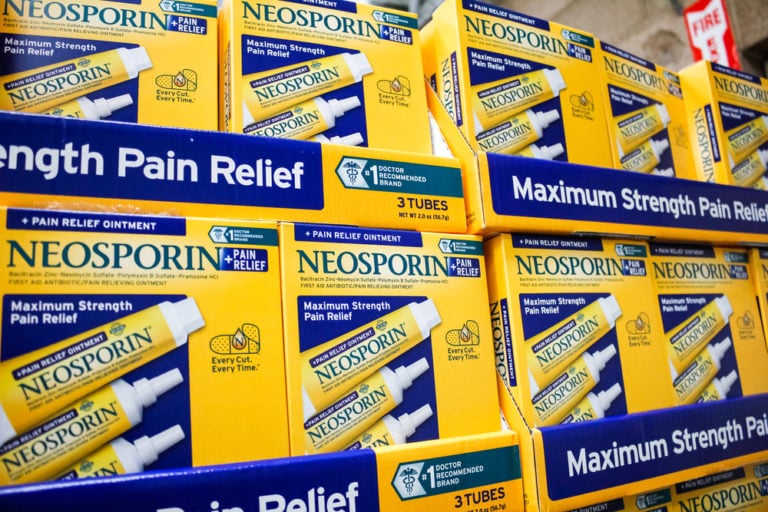 Neosporin is an antibiotic ointment that you can use to treat abrasions, puncture wounds, and minor cuts. It has three active ingredients, namely, polymixin B, neomycin, and bacitracin. A fourth ingredient (Pramoxine Hydrogen Chloride) may… 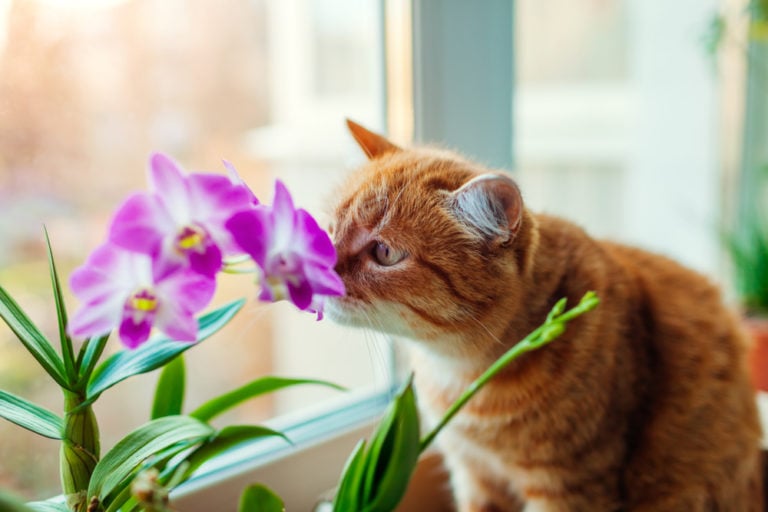 Orchid plants can be an exquisite bloom and addition to your home, adding a colorful, decorative, and refreshing appeal. However, if you love both cats and orchids, you are probably concerned about whether or not…