It is very common for people to look for cats that don’t shed a lot. Often-times, this is because they want to reduce the effort that they need to put into cleaning up after their feline companion. However, there is the matter of cat allergies as well. Technically, most examples aren’t caused by fur but this means very little from a practical perspective. After all, the relevant protein can be found in the cat’s skin, dander, and saliva, meaning that it can be transferred to the fur through self-grooming as well as other processes. As such, choosing a cat that doesn’t shed a lot tends to be important for people who are sensitive in this regard.

Bengal is a region that can be found in the eastern part of the Indian subcontinent. Roughly speaking, it consists of both Bangladesh and the Indian state of West Bengal. However, the Bengal cat isn’t named for the region. Instead, the breed is named thus because it can trace its roots to hybrids of the Egyptian Mau and the Asian leopard cat, which has the scientific name Prionailurus bengalensis. Thanks to this, Bengal cats are famous for their gorgeous coats that don’t shed much. Moreover, they are affectionate and energetic creatures.

The Bombay didn’t originate from Mumbai, which is a well-known port that changed its official name from Bombay in 1995. Instead, it was bred to resemble black panthers. Something that can be found in India because of the leopards that sometimes have a lot more melanin than their counterparts. Regardless, Bombay cats boast a sleek, low-shedding coat as well as a friendly, surprisingly trainable personality.

Burmese cats can trace their roots to the Thai-Burma border but have been further bred in both the United States and the United Kingdom. In fact, it is interesting to note that the breed that can be found in one isn’t quite the same as the breed that can be found in the other, which is why the U.K. version is sometimes called the European Burmese. In any case, these short-haired cats are very friendly towards humans, with the result that they have sometimes been compared with puppies.

Generally speaking, cats have a coat that consists of three different kinds of hair, which would be the guard hair, the awn hair, and the down hair. The Cornish Rex has just the down hair. Moreover, a lot of the members of the breed will go bald over large parts of their body. Combined, this means that these playful cats don’t shed very much.

The Egyptian Mau has a reputation for being a very old breed. Regardless, these cats have a number of interesting characteristics when it comes to their coat. For example, Egyptian Maus are short-haired. Similarly, it is common for these cats to have a marking on their forehead, which can resemble either a M or a scarab beetle.

There are various stories about how the Maine Coon came into existence. However, there can be no doubt about the fact that they have been around for a while. In fact, there was a time when Maine Coons declined so much because of the popularity of imported cats from overseas that they were actually declared extinct, though that was a rather exaggerated claim to say the least. In modern times, Maine Coons shed, but there are some Maine Coons that shed much less than others, thus making them a potential choice for interested individuals.

Ragdoll cats are named thus because of their tendency to relax when they are picked up. They have a plush coat. However, most of this consists of guard hairs rather than the undercoat, which supposedly means that they are less prone to shedding than a lot of other cats in spite of their fluffy appearance. Besides this, Ragdoll cats have a good reputation as pets, being smart, affectionate, and extremely easy-to-handle.

The Siamese was developed from a Thai landrace. However, the modern Siamese doesn’t bear much of a resemblance to the traditional Siamese, with the result that some places now call the modern Siamese the Siamese and the traditional Siamese the Thai. Coat-wise, these cats are interesting in that they have short, fine hairs without an undercoat, which explains much about their appearance.

Siberian cats have long hairs. Furthermore, they are known to moult once or twice on an annual basis. These characteristics might sound like serious issues for allergy sufferers. However, it is interesting to note that Siberian cats have a reputation for being better in this regard, both because they produce less dander and because they produce less of the aforementioned protein. The evidence for this isn’t 100 percent certain, but there is enough that interested individuals might want to look into the matter to form an opinion of their own. For that matter, it is worth mentioning that female cats produce less of the aforementioned protein than male cats, so that it is something that might be worth keeping in mind as well.

It is perhaps unsurprising that Sphynx cats would make an appearance on this list. After all, they are famous for their hairlessness, which is responsible for their very recognizable look. Having said that, interested individuals should remember that hairlessness isn’t necessarily the same as them being hypoallergenic, though there does seem to be some evidence that some people with allergies are capable of being in their presence. In any case, those who want to own a Sphynx cat should remember that their hairlessness is relevant for how they should be treated. For example, they often do poorly outdoors because they aren’t good at conserving their body heat. Similarly, Sphynx cats can experience sunburn as well as other kinds of skin damage if they are exposed to sunlight for too long. 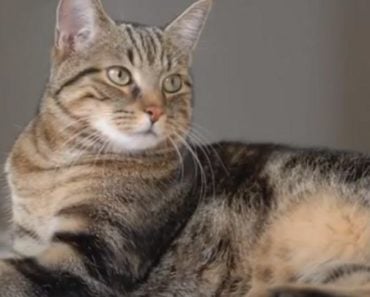 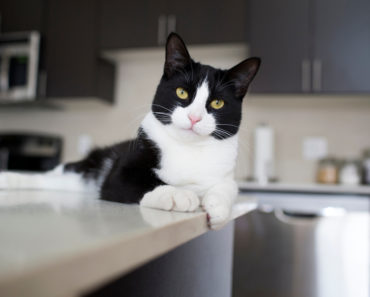 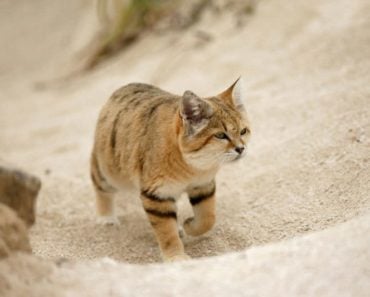 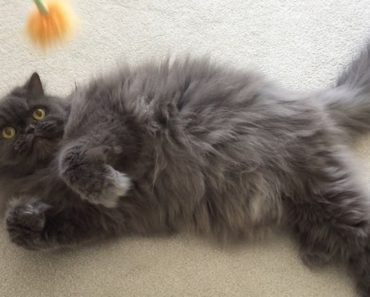 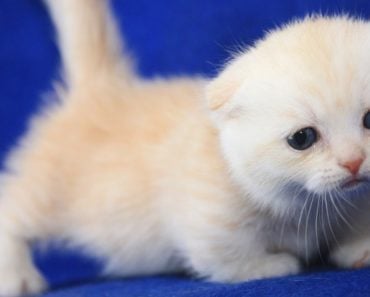 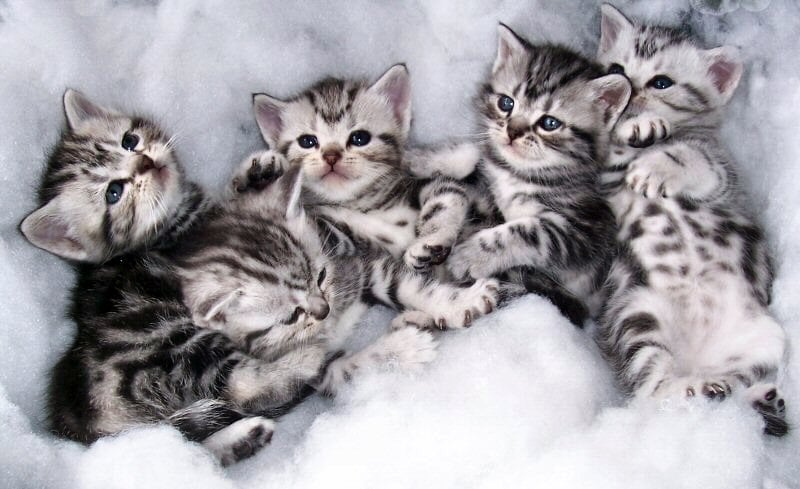