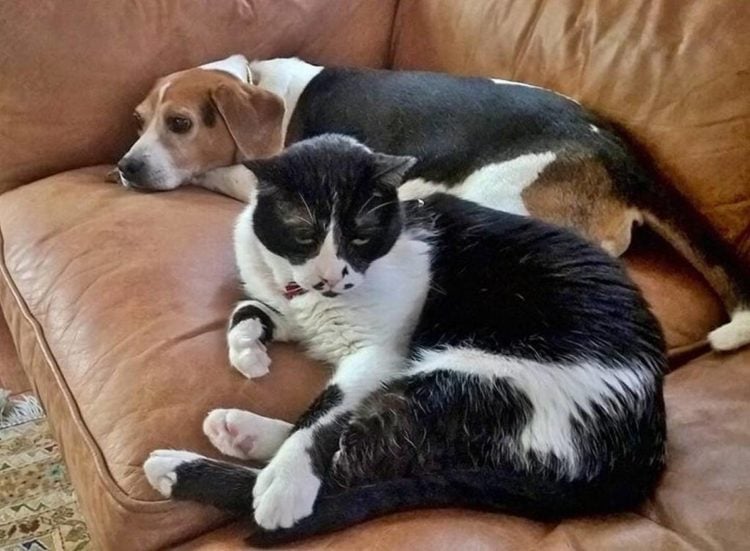 Hooch is a cat with a story unlike most. He spent his days as kitten as a street-smart cat in the middle of the Afghan war zone but did so with pride and took his job seriously as the U.S. Embassy’s critter-chaser. He spent his days scaring off rats, scorpions and anything else that invaded the place. He enjoyed helping the diplomats, who would give him the occasional head rub for a job well-done, but one day, Hooch did something that would cause quite a stir and for an order to come into play that could end his life.

In 2011, right in the middle of an ambassador’s speech, Hooch walked across the podium, holding his tail high, with no idea what his actions would cause. The next day, the order was there: Kill all embassy cats.

The order made international headlines and immediately a pro-cat committee put their heads together to find a way to spare the cats: Gordo, Ferdinand, Mother Teresa and Hooch. They claimed that the cats not only provided a boost to the public health of people, but to their morale, as well.

Kathleen Lavin of Pinehurst, a government contractor and IT specialist wasn’t about to hear of the killings of these cats, after all, she was one who on many occasions, would sneak a can of tuna to Hooch. When the embassy employees heard about the order, they began to sneak the cats into their living quarters, and while they were doing this, Lavin began to devise her own plan. This daring rescue, once a classified story, today it is able to be told.

63 year old Lavin decided that she had to get “Freckles” out of Afghanistan and leave his Afghanistan name behind. He was going to go to North Carolina, and there, he would forever be known as Hooch.

Lavin contacted three of her friends who all paid $1,000 to have Hooch stowed away on board a Turkish airline, which would require a lot of shots and paperwork. Hooch also required a bath due to his living in a third-world country where war had been non-stop for at least a decade. The bath may have been the simplest of the tasks, because then there was the Kabul airport security to contend with. Hooch had never been in a crate and this could be an issue, not to mention that in case you didn’t know, cat litter resembles explosives in the X-ray machine
Hooch did make it on the plane and he flew to Istanbul in his crate, in the cabin that lacked a pressurized hold, which is hard on people and animals. Hooch dealt with the distress by howling. Once he got stateside, United Airlines sent him to be crate inspection in a line of about 300 people.
According to Lavin, on the flight to Raleigh, she was nearly separated from Hooch due to delays and missed connection flights, but eventually the two reconnected and Hooch was finally able to even meet his new friend, Tater Tot, a rescue Beagle.
Lavin says that life is good for them now. It’s been six years now, since the rescue and Hooch has adjusted to civilian life as a domesticated cat very well. He has blossomed up to 17 pounds and is a beast. Today, the sounds of golf clubs is what he hears in the distance rather than explosives, and he still holds his tail high, carrying himself like a true survivor – along with hints of a voyager. 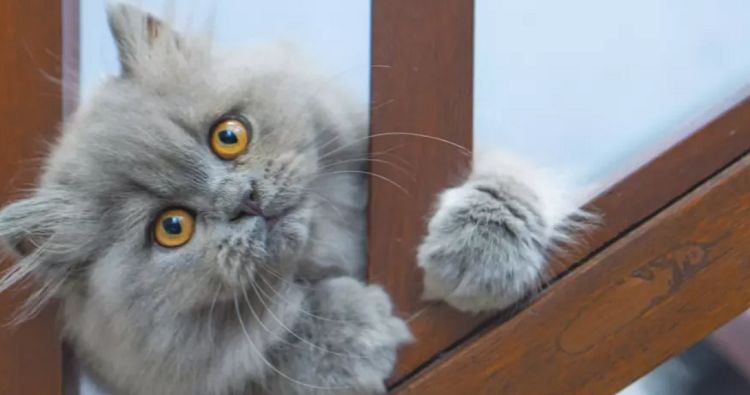 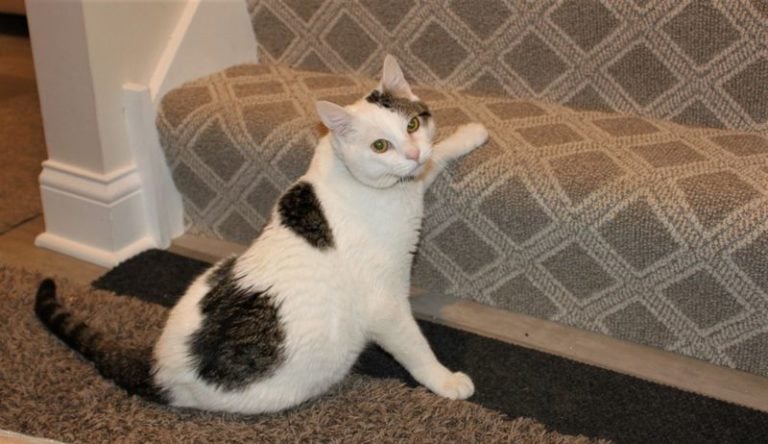 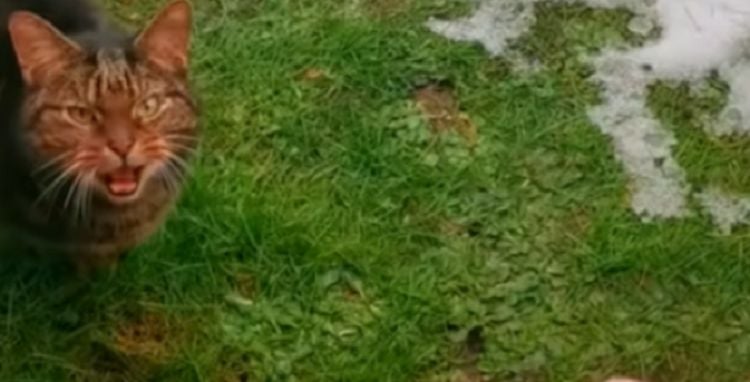 It is often said that cats know they were worshipped in the ancient days hence their aloofness; perhaps expecting to be treated like the gods they think they are. Still, even if we don’t worship… 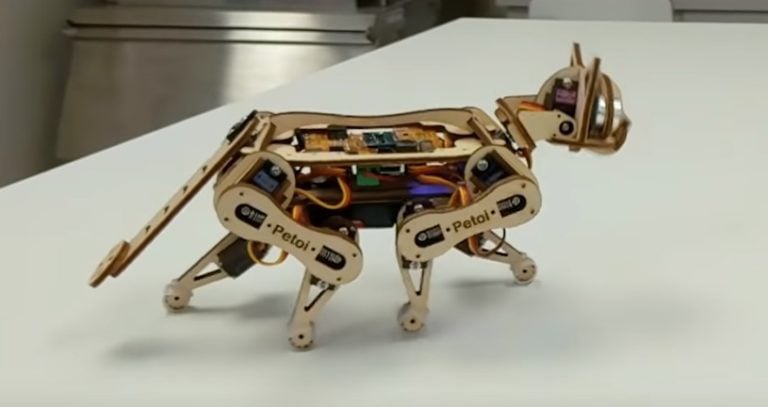