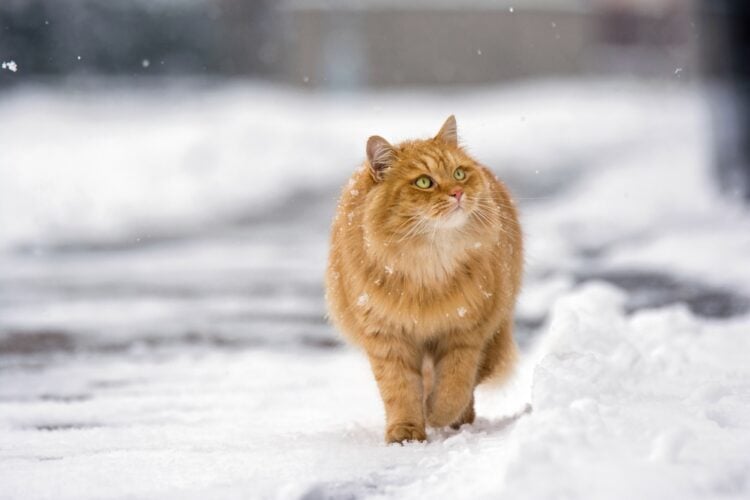 Have you ever thought about the possibility that the temperature can actually get too cold for your cat to be safely outside? The truth of the matter is that a lot of people mistakenly think that cats can handle just about anything that’s thrown at them because a lot of feral cats have no choice but to live outdoors and find a way to survive. That being said, they are not ideally suited to especially cold temperatures. This is even more true if you have an indoor cat that doesn’t tend to spend a lot of time outside, as they are not acclimated to cold weather. If you really want to make sure that your cat stays safe, it’s important to monitor the temperature whenever she’s outdoors because once it dips below a certain value, it can actually be dangerous for your cat to be out there for any length of time whatsoever.

Can it Really Get Too Cold for Your Cat?

Yes, it really can get too cold for your cat to be outside. As a matter of fact, most animal experts agree that anything below 45 degrees Fahrenheit is too cold. Of course, there are certain factors that will come into play when it comes to how well your cat is able to withstand cold weather. For example, larger cats or cats that have thicker coats are typically able to withstand colder temperatures for slightly longer periods of time. Your cat’s age and her overall health will also play a factor, as cats that are very young or of advanced age don’t tend to handle the cold as well as those in their prime. Furthermore, cats that are not in ideal health may not handle the cold as well, either. If they’re struggling with some type of illness or disease, their body has already been weakened to a certain extent. Therefore, it may be more difficult for them to successfully deal with the cold. It’s also worth noting that cats which are regularly exposed to the cold weather for a short amount of time will typically do better than those that live in warmer climates or are kept almost exclusively indoors where the temperature can be monitored. As a result, cats that don’t typically spend time outdoors shouldn’t be left outside for more than a few minutes at a time whenever the temperature dips into the 40s. If you really want to be safe, you can make sure that your cat isn’t outside whenever the temperature is below 50 degrees Fahrenheit. It should go without saying, but it’s also a good idea to consistently monitor your cat the entire time she’s outside whenever the weather is cold. If she’s especially sensitive to the cold, it’s really best to keep her indoors until a warmer day.

Can the Cold Weather Harm Your Cat?

The short answer is that yes, cold weather can harm your cat. As a matter of fact, cats are subject to many of the same issues as human beings when they get too cold. One of the biggest issues with a cat that’s been left out in the cold for too long is hypothermia. If your cat is shivering uncontrollably or feels especially cold to the touch, it’s definitely time to get her inside and warm her up with some blankets. The same is true if you find your cat outdoors on a cold day and she’s especially lethargic. Chances are, she’s suffering from hypothermia, a condition brought on by the cold that can quickly become a true medical emergency. Your best course of action is to wrap her up in warm blankets and get her to a veterinarian as quickly as possible. It’s worth noting that a lot of cats that live indoors don’t particularly like it when the temperature is below 60 degrees inside. If your cat is uncomfortable at 60 degrees Fahrenheit, imagine how she must feel if she’s been left outdoors when the temperature is below 45 degrees Fahrenheit. Think about it this way. If you would be uncomfortable being left outside for a long period of time with nothing more than a light jacket, then your cat is probably uncomfortable, too.

While you probably see stray cats running around during cold weather, it’s important to remember that your house cat is not well suited to do the same thing. As a matter of fact, house cats aren’t particularly well suited to spend time on their own in any capacity. Cold weather only adds one more complication to the mix. Stray cats are used to fending for themselves and therefore, they have a tendency to know where to go and what to do in order to protect themselves. House cats often lack those instincts. As such, a house cat that has been inadvertently left outdoors is often helpless to defend itself against the elements. Some cat owners who have house cats hardly ever let their cats go outside because that particular cat isn’t the least bit interested in doing so. Why would they be? A house cat who is well cared for literally has everything that it needs indoors. It also doesn’t have to worry about predators, finding food or protecting itself from the elements. On the other hand, some house cats absolutely relish the opportunity to go outside. It is these individuals that cat owners have to be vigilant about watching when the weather is about to turn cold. It’s absolutely crucial that the cats are not left outside whenever the temperature drops so if you have a cat that likes to roam, it’s imperative that you pay close attention to the forecast and refrain from letting your cat outside if there’s any chance that she might become temporarily lost during a bout of cold weather. 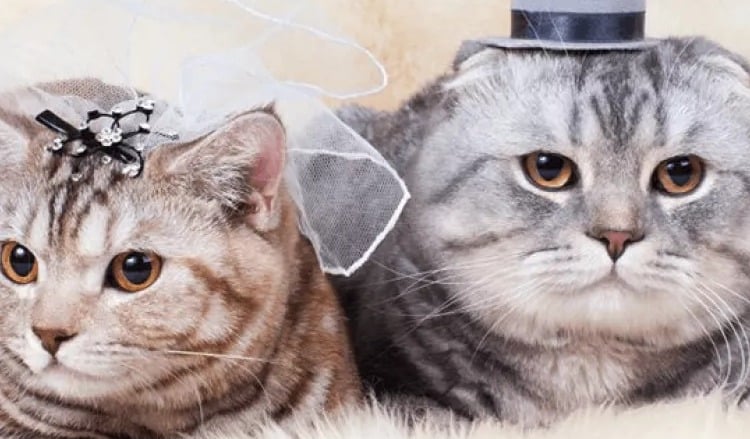 You already know that there are huge differences between male and female humans. This is something that also applies to other species as there are clearly differences in the behavior of males and females with… 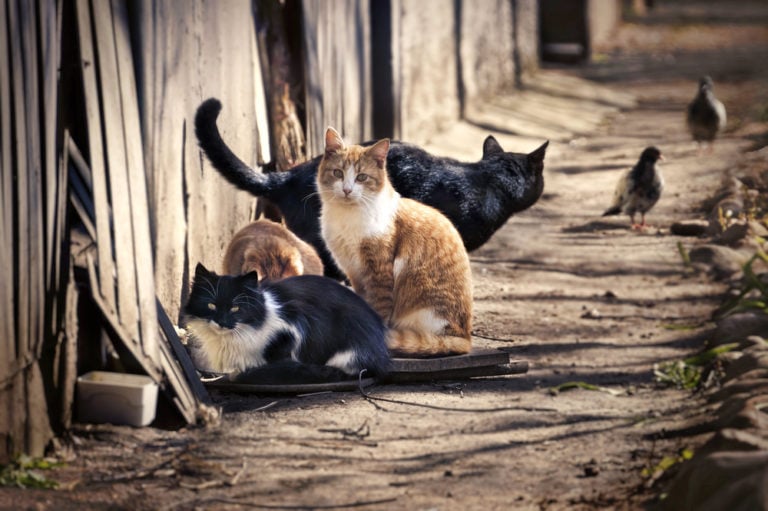 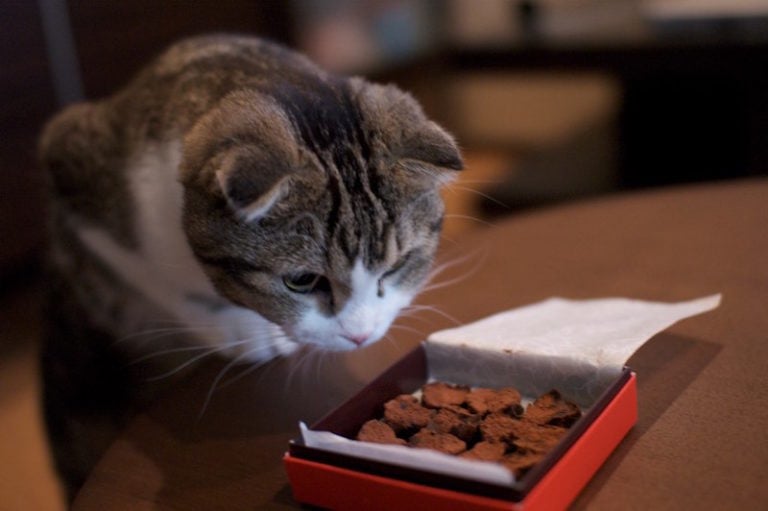 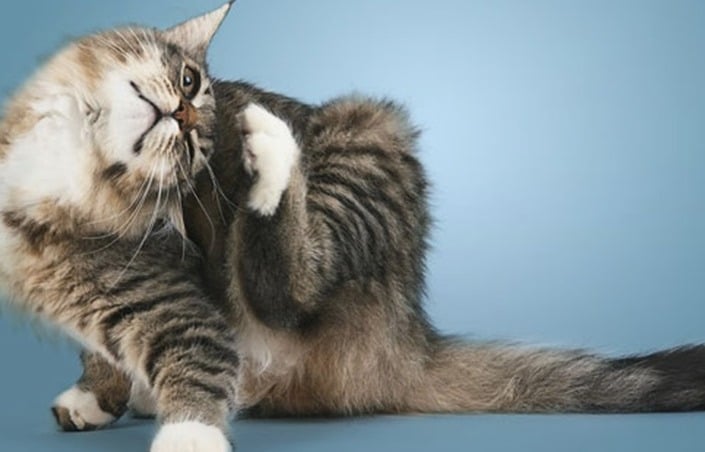 Like humans, and like dogs, cats are also prone to skin problems, and they are actually fairly common in cats. Skin conditions for cats can be caused by a number of issues, several of them…

When it comes to feeding your cat, there are lots and lots of options—different types of dry food and wet ones too. Of course, your cat has personal preferences, and if they want to eat… 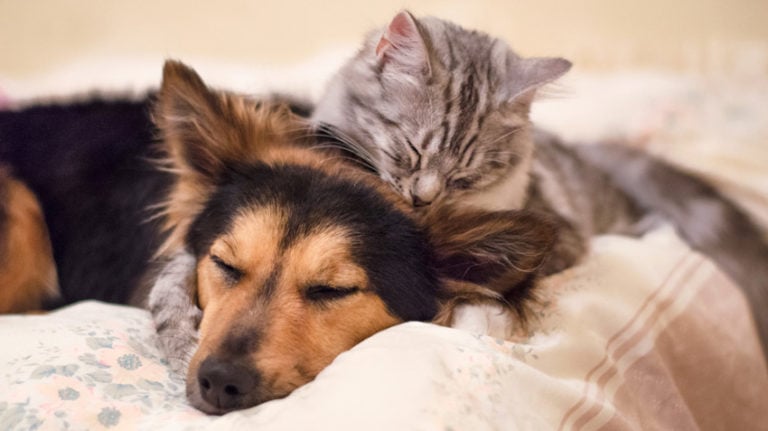