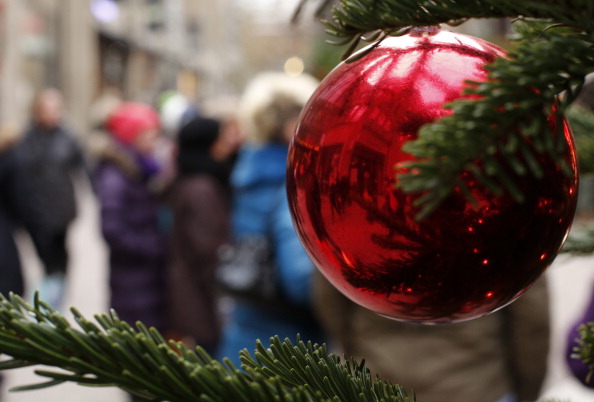 Holiday hazards are very real for cats; and humans. It might be the most wonderful time of the year, but the holiday season is a dangerous one. People set their houses on fire burning turkeys in fryers, their trees die and catch on fire when the lights come on, people snatch veggie cutters from toddlers in the middle of stores because it’s $1.50 off the original asking price on Black Friday and my husband falls off the ladder from up on our very, very high roof when the screws just fall out and collapse (he’s all right… just very sore, very bruised and missing a lot of the skin on the backside of his body from landing on the air conditioning unit).

Humans are not the only living creatures in danger during the holiday season, though. Cats (and dogs and goldfish and everything else) are also in danger. Many of the things that you and I view as lovely décor are actually quite dangerous to the lives of cats everywhere. In fact, some of the things we do not view as dangerous are very much a danger to the lives of cats during the holidays. In fact, two days before Christmas last year, we adopted a 4-year-old motherly dog to call our own. We had her all of three hours when our cat took it upon himself to become a danger to himself by jumping from the top of the kitchen cabinets above the fridge onto the dog’s head and attacking her. She didn’t fight back at first, but when the cat bit her nose, she lost it and pretty much ate the cat.

Four hours and more than $600 later, we had a cat with collapsed lungs, a failing liver and kidneys that was also in shock and having difficulty breathing. He was not expected to live through the night. He did; he lived for another 7 months until he decided he would, once again, make his own life decisions and was eaten (we suspect) by a coyote. Holidays are dangerous for cats. That’s why we want you to be perfectly aware of all the dangers lurking around every corner this holiday so that your cat is safe, sound and lives to attack another tree.

It should go without saying that when the temperatures drop, it’s time to bring your cat inside for the winter. The snow, the cold air and freezing temperatures can cause your cat to become frostbitten and even sick. The worst case scenario is that your cat potentially dies from exposure to cold temperatures. Be sweet and bring him into the house.

Chocolate is poisonous to cats in even the smallest doses. It’s lethal because of the different chemicals and ingredients found in it, and your cat’s life depends on you keeping chocolate away at all times. I know you want to leave those cookies out for Santa on Christmas Eve, but you need to make them sugar so that cat won’t die in case he gets into them.

Cats love to explore. They’re curious, and there is a saying that their curiosity will kill them. True story; cats love to climb Christmas trees and sometimes that does not go well. It might fall, and it might crush them. They might ingest some of the items on the tree, and those might kill them. Cats are just animals that need not be anywhere near a Christmas tree during the holiday season.

Pine Needles from your Christmas Tree

You know that they’re all over the floor in an annoying manner most every day but are you aware that if your cat eats one, it might puncture his or her internal organs? It’s the truth. It might just do that, and you do not want your cat to die because you cannot keep his or her hunger from overtaking its common sense.

You might worry that your kids will get into your Christmas tinsel and swallow it, but that’s not what will happen – well, that might happen, but we are not talking about your kids. Tinsel can kill your cat, so it’s our recommendation that you forgo this holiday favorite and stick to something that’s less likely to do all kinds of harm to your feline friend’s internal areas.

If your cat is playing with holiday ribbon, he or she might swallow it or end up tied to it. It seems impossible that a holiday ribbon might affix itself to the neck of a cat and become a tool of death, but it’s happened entirely too many times with cats playing and dying. Let’s keep it up high and out of reach every time.

Electrical wires are always a concern around cats, but there are more than every during the holidays. Both indoors and out, please keep your electrical cords away from the reach of your cats and only turn them on when you are home. Do not leave them on when you are gone; several horrible things could go wrong in this situation.

Holly is a beautiful holiday decoration and it’s something many of us use in our holiday décor, but it is toxic to cats. If ingested, your cat will very likely become exceptionally ill and even die. It’s best to keep this out of homes that have cats.

You’re going to want to find your holiday kisses elsewhere this year with Mistletoe in the house with cats. Your cat might take a bite, and it will kill him. Instead, just kiss people because you love them and because you want to – not because a piece of a tree we aren’t even all that knowledgeable about tells you to.

You might use it to decorate your Christmas village, to fill vases or to spray on your windows, but stop. If you have a cat, this is a surefire way to ensure your cat is doing to die this holiday season. Since we know that’s now what you want under the tree on Christmas morning, we’re advising you to forgo the fake snow and move somewhere with the real stuff.

Thanks to a course she took in pet first aid and CPR, Los Angeles-based actress Edie Cagianno was able to save the life of her cat, Onyx, when he was choking on a hairball. Cagianno… 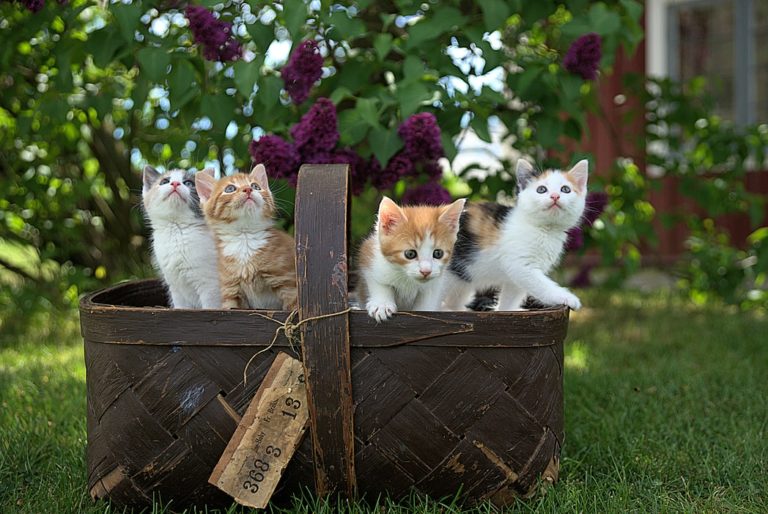 If you have bred your cat or it is unexpectedly having kittens, it is vital that you know everything you can about caring for both the kittens and the mother cat before the kittens are… 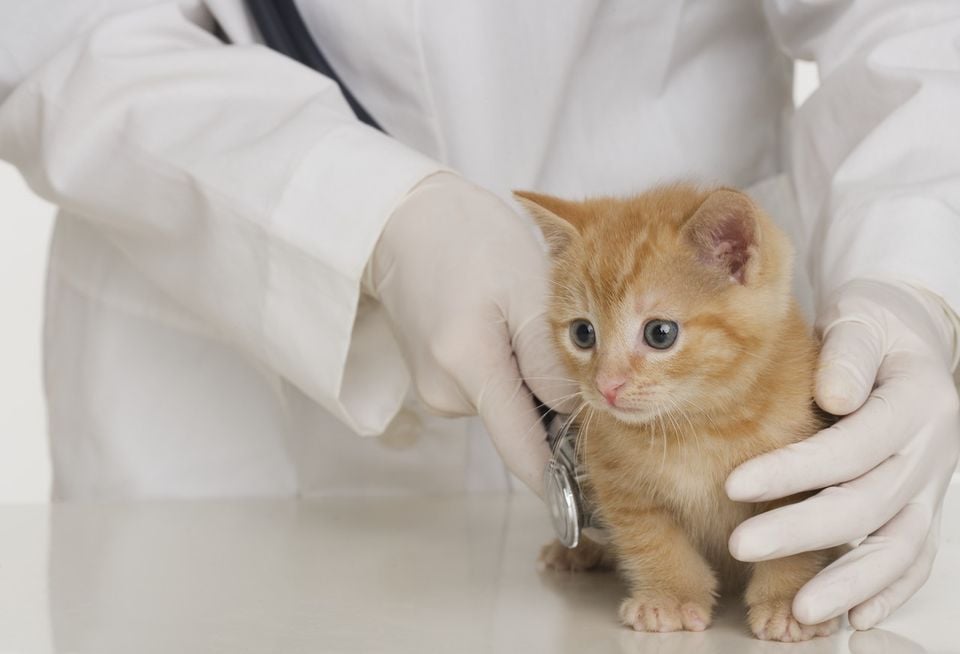