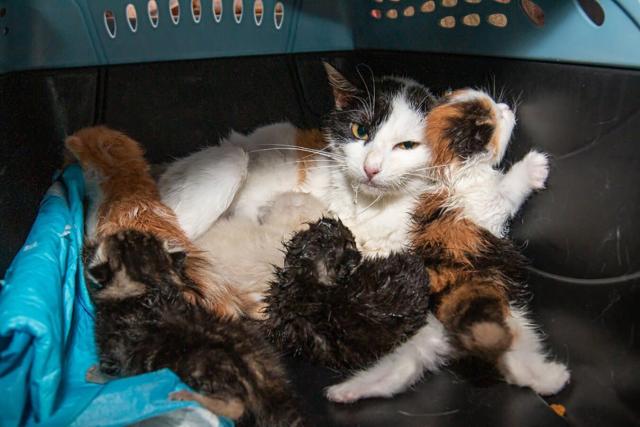 Times are getting crazy for humans and animals. We see so much violence, war, sickness, and death reported on the news. It’s not much better when we turn to online news and human interest stories. An epidemic of animal cruelty, neglect, and abuse cases is sweeping the nation. I recently heard about the rescue of thirty cats that were left by their owner in a home that was filthy, hot, with no food or water. Locking the cats in an unsanitary environment in the summer with no food, water, or air conditioning was a death sentence for each animal. It’s difficult to wrap your mind around how anyone could commit such an act. The cruelty of the owner’s actions caused pain and suffering, but this story has a happy ending.

People reported on the story of thirty cats trapped in a home filled with inches thick deposits of feces and urine in a filthy environment that presented the ultimate in health hazards, with no food or water, or air conditioning in the summertime. It was a deadly cocktail for the trapped animals inside. A report to the Animal Rescue League of Iowa brought a swift response as workers took flashlights into the dark home with no electricity to rescue more than two dozen helpless cats. Two of the adults were nursing mothers with litters of kittens. The house was abandoned with the cats secured inside. The shelter was two hours from the house but made the trek to the Pocahontas County property to investigate the report. The rescuers diligently searched the home with flashlights and waded through the trash on the floors, enduring the smell of urine and feces. There was little time to spare as the cats and kittens were thin, weakened from thirst and hunger, and infested with fleas, ear infections, ear mites, and skin infections. Thankfully, none of the cats lost their lives. They were removed from the home and taken to the shelter where they will receive medical treatment, a clean and safe environment, and nutritious food and water. These were the lucky ones that received help in the nick of time. Many pets in similar circumstances do not receive the help they need and suffer until they eventually die.

The Animal Rescue League of Iowa has asked the public for donations to help care for these animals. It’s a nonprofit group that depends on donations to pay for the facility to house rescued pets, pay for medical costs, and feed them. The immediate crisis is over for these cats and kittens, but they will need continued treatment and time to recover their health before they will be ready for adoption into their forever homes. Individuals can help by supporting the shelter with funds, or applying to provide foster homes or forever homes for the cats. There is something else that those living near the place where these cats were found. They can report all information about the owners including their names and known whereabouts to authorities. They committed a crime against these helpless animals and should be held accountable. There is an ongoing investigation into this case.

Holding neglectful pet owners accountable can help to educate them about how their actions impact the animals under their care. Laws in Iowa exist to help protect vulnerable pets from neglect and abuse. Legislature Iowa outlines the definitions of animal abuse, neglect, mistreatment, and torture with respective penalties for those convicted of a crime. Pet owners must reasonably act to protect the health of an animal.

Animal neglect is a punishable crime.

Animal neglect occurs when a person that has custody of animal confines fails to provide them with safe and healthy living conditions. Pets must have access to food and water that is clean, and in sanitary conditions free of excessive animal waste, and the animals shall have reasonable ventilation. Owners who neglect pets with no serious injury or death may receive a simple misdemeanor. When a pet is injured, the charges advance to a serious misdemeanor. Neglect causing serious injury or death becomes an aggravated misdemeanor. Repeat offenders may be charged with a Class D Felony.

What to do if you suspect animal neglect

If you suspect an animal is being neglected or abused, you can do something about it. Get as much information about the pet(s), the physical address, and the owner’s name. It’s best not to confront the pet owners yourself. Instead, call local law enforcement. Paws recommends that you alert your local animal control authorities to report suspicions or confirmation of animal abuse or neglect. If you witness an act in progress, you can call 911 for an immediate response. It’s best if law enforcement sees the deed happening, but a fast response may help spare the animal more suffering if they can confirm abuse or injury to the pet. You can make a difference in the life of an animal.

Animal neglect and abuse are everyone’s problems. It’s essential to take action and report all known incidences to the appropriate authorities. If you wish to remain anonymous, you can, but don’t turn your head and look the other way if you know that animals are suffering at the hands of cruel or neglectful owners. Pets that are malnourished, infested with parasites, or injured may not have much time left while we think about whether or not to make the call. It only takes a moment to report these crimes. It can change an animal’s life for the better. Put aside any thoughts of being a nosy neighbor. If neighbors are causing harm to vulnerable pets that have no say in the matter, someone needs to step forward and inform local authorities about the situation. 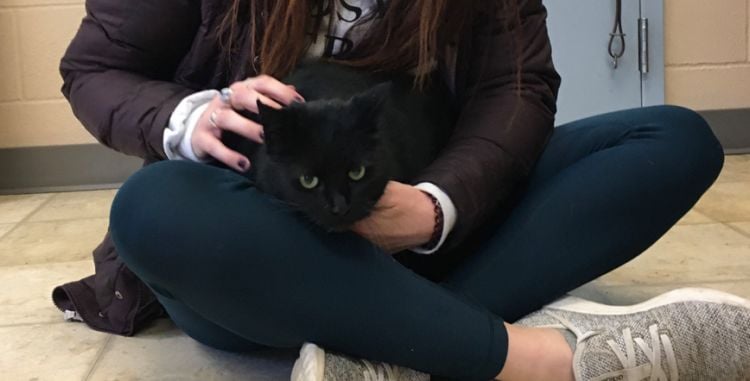 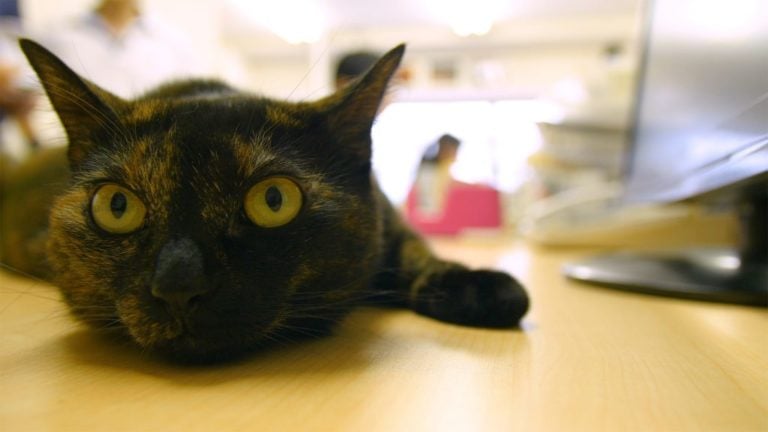 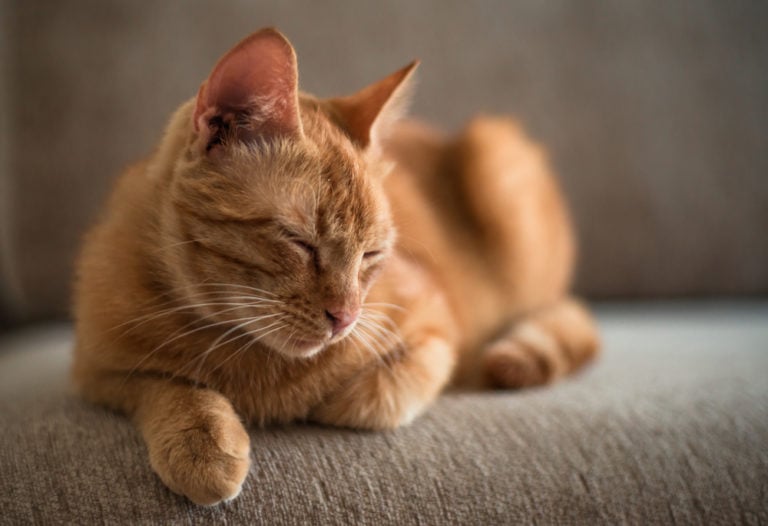 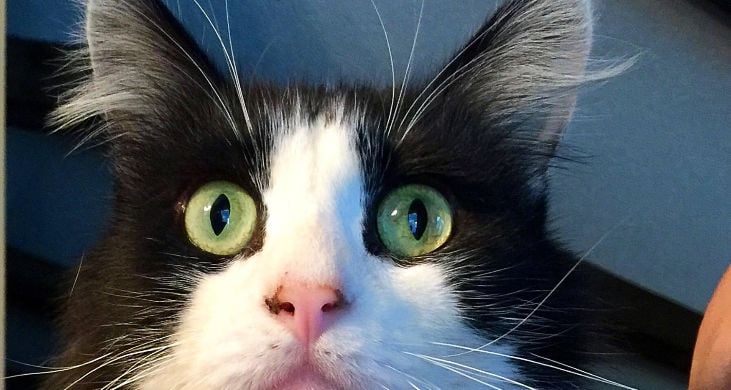 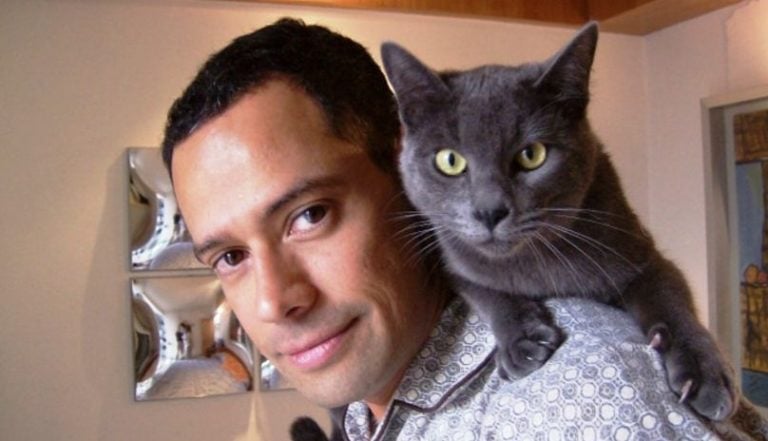 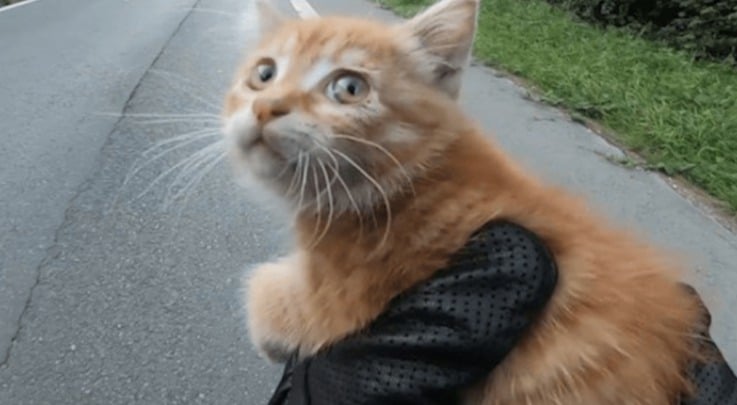