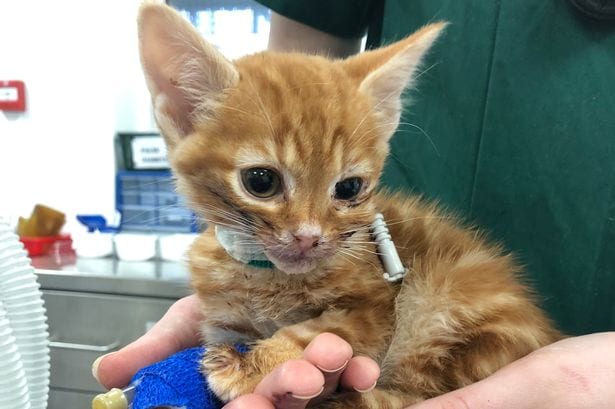 When you hear about a cat named Zoey, you might picture a braggadocious little feline. However, this was sadly not the case for the young kitten who came into the animal hospital with a series of vicious bites from a dog. This was a truly unfortunate spot which was only made worse by the fact that the kitten was so little. It seemed like a hopeless situation in which euthanasia was considered. This is oftentimes a complicated ethical question, given that the kitten may continue to live in pain. The whole situation seemed hopeless, but the committed staff at RSPCA’s Putney Animal Hospital were determined not to let the worst happen. It was a race against the clock to save Zoey’s life.

The hospital staff didn’t want to give up on this furry little feline, so they committed to resuscitating her at any cost. This is sometimes a difficult choice to make. The veterinarian has to weigh the choices between quality of life and whether they believe that the animal will make it. Sometimes it can be a very difficult decision how to proceed. However, these kind-hearted workers at RSPCA’s Putney Animal Hospital were more than ready to meet the call to action. They decided to put forth all of their efforts to save young Zoey and give her a shot at life. There is no way that this precious little kitten could succumb to her injuries.

There were also other complications that were working against this young little ginger kitty. The kitten was only 3 months old- making it more susceptible to infections and “trauma.” Its little body faced immense pressure in a very short period of time. However, where there is a will there is a way. There is no question that little Zoey has much more spunk and determination than the average kitty. There was no way that she was going to let these ferocious dog bites get her down. There is a difference between just surviving and thriving. Zoey was determined to still live a good life in spite of all of the hardships she faced. Though it would take a complete effort from both the young kitten and her caregivers.

Hospital administrator Joanne Elmes offered a bleak assessment of the kitten when it first arrived, “She was placed in an intensive care unit cage to recover. Pretty much all of her head, face and neck were affected so she must have been in a lot of pain.” The intensive care unit is only reserved for animals that are fighting for their lives. This should give additional insight into how serious the condition of Zoey was. It is very difficult for animal lovers to see any animal that is in pain or distress, but these workers give themselves to the cause in order to better the lives of animals everywhere. We should all be thankful that these people work tirelessly to stop the unnecessary suffering of animals.

The procedures that Zoey needed were extensive. However, she got the celebrity treatment and followed in the footsteps of Kanye West by having her jaw wired shut. It’s impressive that the hospital went through this effort to make this kitten well. No one is more grateful for this than little Zoey, who was too woozy to walk when she first arrived. A decision had to be made by the veterinarians at that point as to whether it would be more ethical to put the kitten asleep. She had suffered so much, and it was going to be a daunting recovery. They also didn’t know if there was going to be a home for her to go to after the recovery.

Everyone who doubted Zoey could have not been more wrong. The physical and mental scars of the kitty began to heal and soon enough she was acting like a normal cat. This meant getting into a little mischief and having plenty of fun in the meantime. Zoey was a trooper and was able to make a full recovery. Looking back, you can barely even tell that anything happened to her. Her scars and soul healed and soon enough she was able to walk and run with her other friends at the animal hospital. However, the story does not end there. The caregivers needed to find Zoey a forever home that let her to live the kind of life that she wanted.

Luckily, another family was ready to step up to the plate. The Drummond family had two young children and were looking to add another furry asset to the family. It was love at first sight when they saw the kitten. They decided that they could provide her a better life and adopted her on the spot. The hospital workers were overcome with joy as they saw their kitten transform before their eyes. They knew that they had found a great family that was going to provide Zoey plenty of love and affection. It was a happy ending for all. Zoey is now a full grown and happy cat. She lives with her family in peace and tranquility, and there is hardly a mention of the difficult circumstances that brought her there.

There is a great lesson here for us all. Don’t give up even when things look bleak. The hospital workers were shocked to see the amazing and thorough turnaround that Zoey was able to accomplish. Things can look bad but still turn around. Zoey is a great reminder not to count ourselves out when things go the wrong way. The cat lives a happy peaceful life in her forever home now and gives joy to anyone that she comes into contact with. She is a great reminder that recovery is possible. There is nothing more satisfying than watching this cat frolic and tumble around. She is now completely full of energy and life. What a little ball of joy! 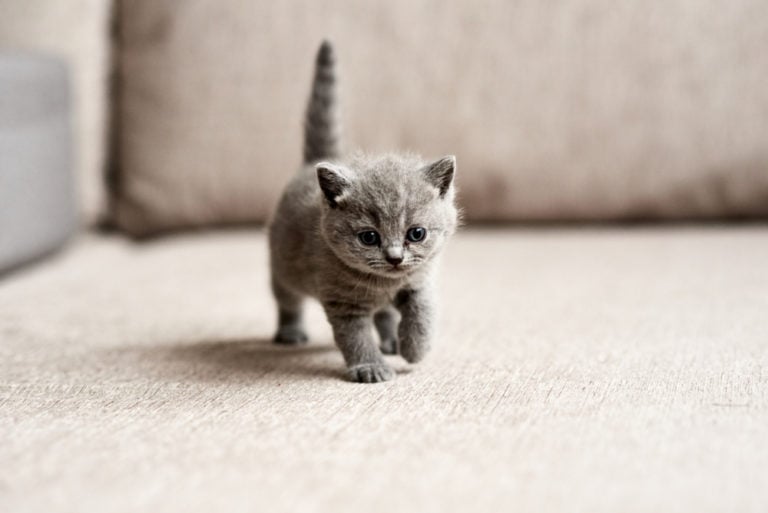 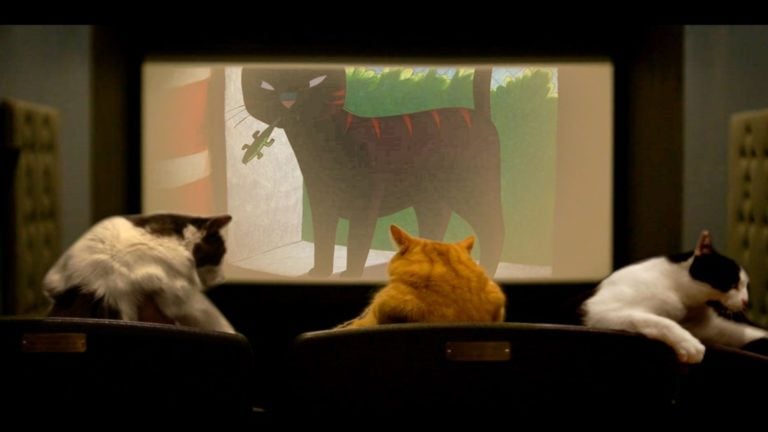 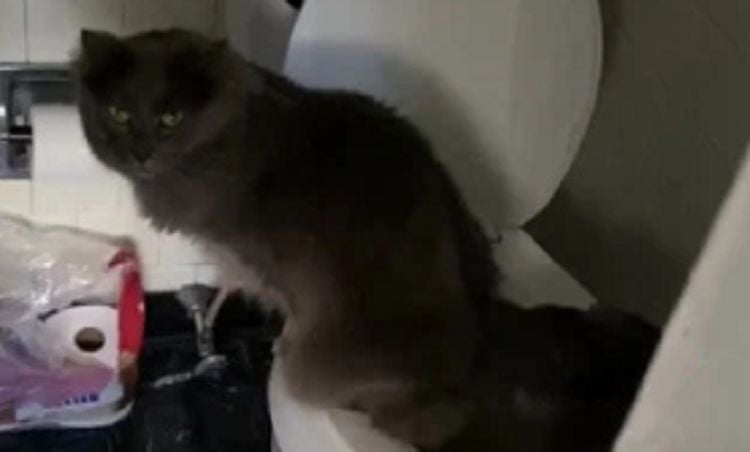 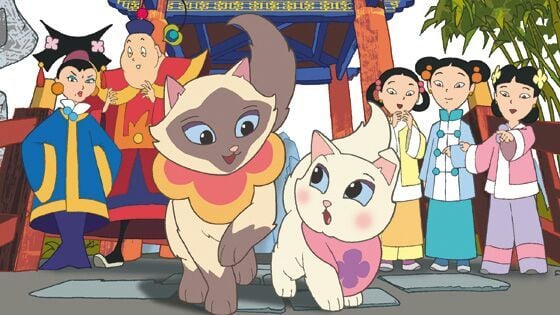 Sagwa Miao is the title character in the educational Chinese and Canadian / American cartoon television series. The series is based on a novel published in 1994 written by Amy Tan and is made by…