Japan has an obsession with cats, and it’s not just because they are adorable, furry creatures, and it isn’t just another childlike infatuation with the popular feline with a pink bow that we know as Hello Kitty. There is actual historic reasoning behind the infatuation and it starts with the cats that were brought over on ships from China. These cats were used to protect the highly Buddhist scriptures from being demolished by pests as they traveled and introduced the religion to the country. Since that time back in the sixth century, the regard for cats has remained, and it has really set the Japanese pop culture on fire. Here are some of the popular, pop culture cats in Japanese culture.

The Maneki Neko line are feline figurines that display raised paws, and are said to bring good luck to shops and businesses. These cats came on to the scene in the 1800’s, and the name, Maneki Neko, essentially means, “beckoning cat.” The cat has become a part of the Japanese folklore, and one that hails from a particular story of a storekeeper whose business was on the verge of going under. He took in a stray cat and after feeding it and making it happy, the cat took up residence just outside the store and helps encourage customers to stop and shop in the store. This is where the idea of the moving (raised) paw came from. The good luck for storekeepers and business then broadened to homes and study areas, and even went a step further, claiming that the Calico version of the Maneki Neko cat is the luckiest of all of them.

Most everyone has heard of Hello Kitty. The popular cat was introduced in 1974 by a company called Sanrio. This is a white Bobtail cat that boasts a pretty pink bow in her hair and really made an impact on, and attracted the younger generation. Although first marketed to young girls, it didn’t take long before it took off an became a global pop culture sensation that span into a wide variety of product lines that have brought in billions of dollars. One thing many people may not have ever noticed, but you would if you stared at the cat’s face long enough, is the poor iconic cat was never given a mouth.

Doraemon is in the same line of Hello Kitty in that this is another cartoon-type cat. Doraemon is a big, robotic blue and white feline that got its beginnings in 1969. The story line of his adventures follows him as he travels back in time to help Nobita Nobi, a child who is struggling in school and often dealing with bullies. Doraemon steps in to help, using his magical gadgets that give the kid extra brain power and other abilities to ward off the bullies and help him in his studies. Doraemon also made it into the merchandise side of the market and has a large product line, all his own.

The studio is known for playing blockbusters, such as Princess Mononoke, and My Neighbor Totoro. The studio has also produced a variety of commercials for different brands, and in 2002, it released a film called, The Cat Returns, which stars a little girl named Haru that has been blessed with the ability to actually speak to cats. In the film, she marries the prince of the Cat Kingdom and have lots of exciting adventures.

Cat cafes caught on in 2004 in Osaka, Hapan, with the first café being called, Cat’s Time (Neko No Jikan). Humans can enjoy a cup of coffee while they interact with cats; petting and playing with them. Since the start of the idea, there is said to be over 150 other similar types of businesses, and the reason these were started and became so popular, is said to be due to the overpopulation of cats, plus the fact that most residential spaces are too small for people to have cats as pets, so this way, they get to spend time with furry felines without the actual ownership of them.

Hangry & Angry is actually a designer that designs funky clothing designs pieces with lots of cats as their main focus. Their designs are similar to the gothic and punk type genre, and you’ll see lots of black and white cats that feature Halloween-style stitches, crosses, scars, etc. For those that have this type of taste, plus a love for cats (displayed in a Goth kind of way), this might appeal to you. 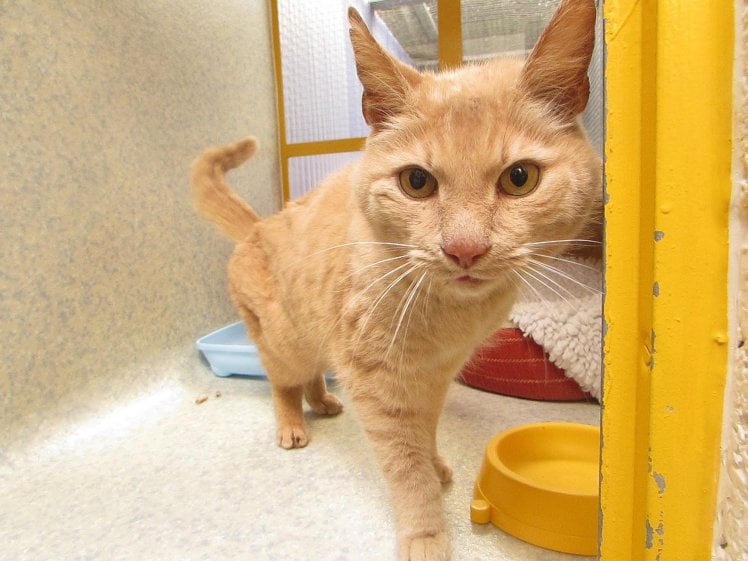 If you have ever lost a family pet, then you know it is one of the worst heartbreaks you can face. It is devastating and it can feel like you just lost a family member…. 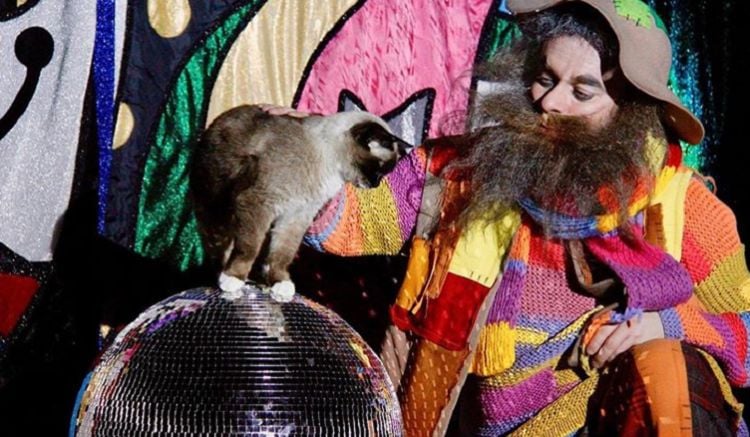 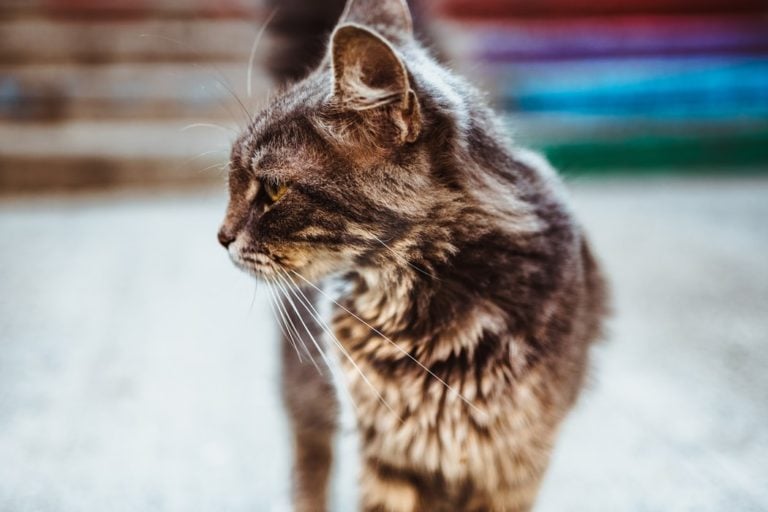 Have you ever tried to take your beloved cat to the vet and had horrible results? Even with a pet taxi, some kitties suffer tremendous stress and anxiety when they’re in a strange place or… 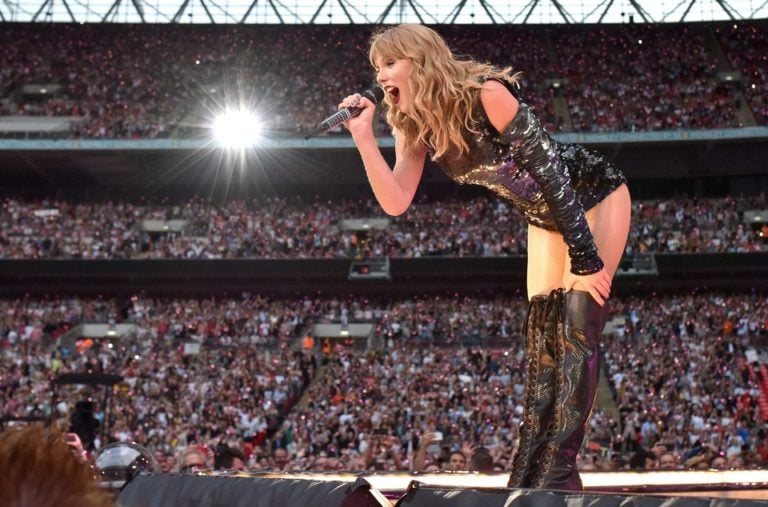 Like many other Andrew Lloyd Webber hits before it, the music ‘Cats’ is set to become a movie. The preparations for this movie are already underway and the cast has already been selected. Starring in…