Cats are one of the most popular pets that can be found on the planet. As a result, it should come as no surprise to learn that there are numerous studies meant to provide interested parties with more insight into them as well as their relationship with humans. One excellent example is a recent study carried out by researchers at Oregon State University, which determined that cats are indeed capable of forming bonds with humans.

In short, the researchers wanted to examine the level of attachment that cats have to cat owners. As a result, they had close to 80 cat owners bring their kittens under the age of 8 months into an unfamiliar room, leave them for two minutes, and then return to them for two minutes. The thinking was that the kittens would feel stressed out in a strange environment without the presence of their humans, which is why the researchers wanted to study how they would respond when their humans returned to them. As it turned out, about 65 percent of the kittens had a secure bond with their human, which suggests that cats and cat owners are indeed capable of bonding with one another. Something that should come as welcome news for cat owners who are concerned about whether their cats care about them or not.

Why Do People Think that Cats Don’t Bond with Humans Anyways?

With that said, it is perfectly natural for pet owners to wonder about whether their pets can bond with them or not. After all, we invest a lot of time, effort, and other resources into our pets because we love them, meaning that it would be a real blow for most of us if our feelings weren’t reciprocated on some level. Unfortunately, while pet owners and pets are capable of communicating with one another on some level, it isn’t even close to what a pair of humans can manage. As a result, we are forced to make guesses about what our pets are thinking based on either indirect or very indirect cues, which aren’t exactly the best circumstances for effective and efficient communications even if we have plenty of expertise and experience with the relevant species.

For dog owners, this isn’t too much of a concern because there is overwhelming evidence to suggest that dog owners and dogs are capable of forming bonds with one another. For example, there are studies that have concluded that dogs are capable of reading human emotions so well that they can beat even our closest cousins in the animal kingdom when it comes to this particular challenge. Likewise, there are studies that have concluded that dogs can recognize humans as humans rather than very strange dogs that walk on their hind legs because dogs react to humans in a very different way than dogs react to other dogs. On top of this, there are numerous stories of dogs showing incredible faithfulness to dog owners, with an excellent example being Hachiko who continued to visit Shibuya Station on a daily basis in hopes of seeing his dog owner for almost a full decade after the man had already passed away.

Unfortunately, cat owners don’t have the same luxury. The stereotype of cats being cold and aloof animals is just that – a stereotype. However, it isn’t wholly without basis because cats aren’t quite as blatant as dogs when it comes to showing signs of affection for their humans. Still, there are a lot of cat owners with a huge investment in this particular issue, which is why researchers have spent a huge amount of time, effort, and other resources looking into this issue.

Result-wise, the answer seems to be encouraging. For instance, the evidence makes it unclear whether cats are capable of recognizing humans as being humans or not. This is because cats react to humans in a very similar way to how cats react to other cats. With that said, we can’t actually conclude that this means that cats just see humans as very strange cats that have chosen to walk on their hind legs because we don’t have any way of looking into their minds whatsoever. Instead, more studies are needed to produce more clues into the whole situation, which will hopefully make it possible to come to a relatively reliable conclusion one way or the other. In any case, what is encouraging is this. While cats aren’t quite social in the same way as, say, either dogs or cattle or horses, they do engage in social behaviors with other cats. As a result, if cats treat humans in much the same way that they treat other cats, it seems reasonable to safe that bonds can be formed through such interactions. Better still, it should be mentioned that contrary to the stereotype, cats don’t seem to treat cat owners as their social inferiors. We know this because cats exhibit a separate set of behaviors when it comes to other cats that they consider to be inferior, which they tend not to show when interacting with cat owners.

On a final note, the lack of clarity in cat owner communication with cats is unfortunate for both parties. For cat owners, it can mean a fair amount of stressing out. For cats, well, suffice to say that it is very common for cats to be suffering some kind of serious issue that their cat owners remain ignorant about because said individuals have failed to pick up on the relevant signs. To some extent, this is a problem that cat owners can fix on their own. For instance, they can’t hope to communicate with their cats in the same way that they can communicate with other humans, but they can certainly pay more attention to their cats as well as put more of an effort into learning what their cats’ various behaviors might mean. As for the rest, there are a lot of researchers working on the issue, as shown by the fruits of research that are being released on a regular basis. 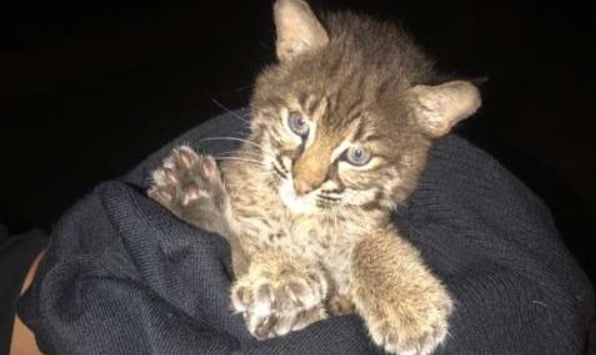 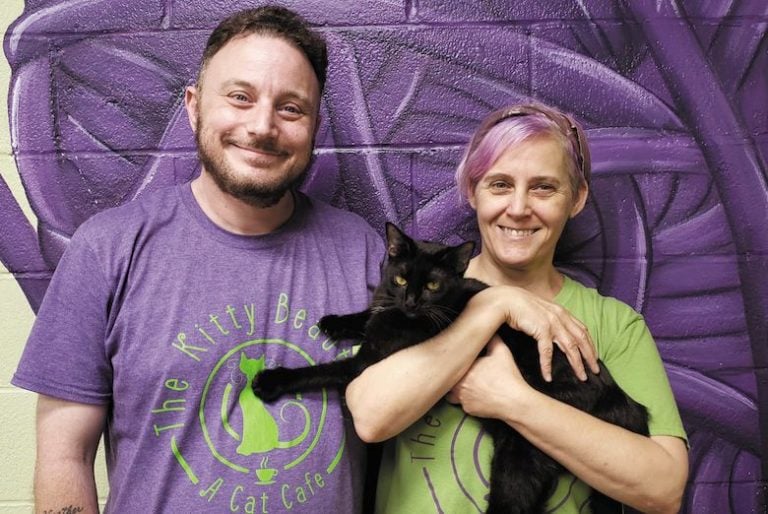 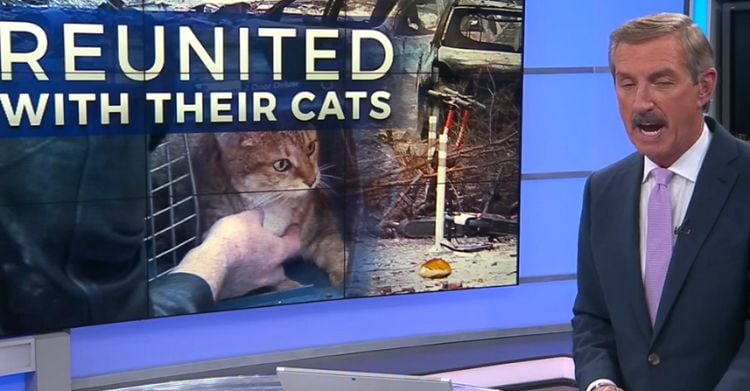 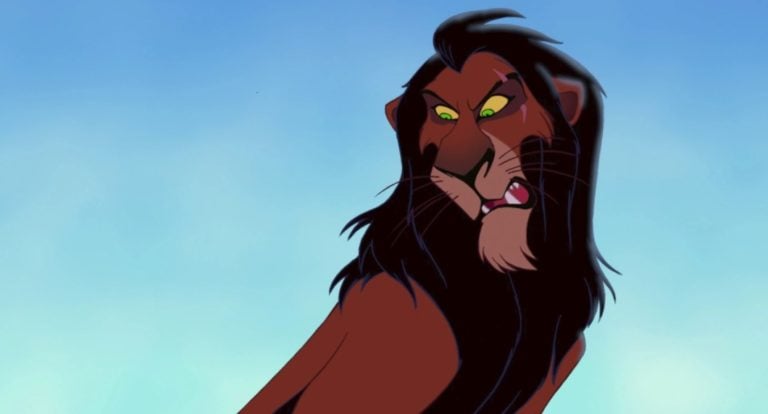 How fascinating evil cats are. We may love our furry companions, but when it comes to evil cats, we cannot hide our fascination with them. How evil can evil be, we wonder? As with all…