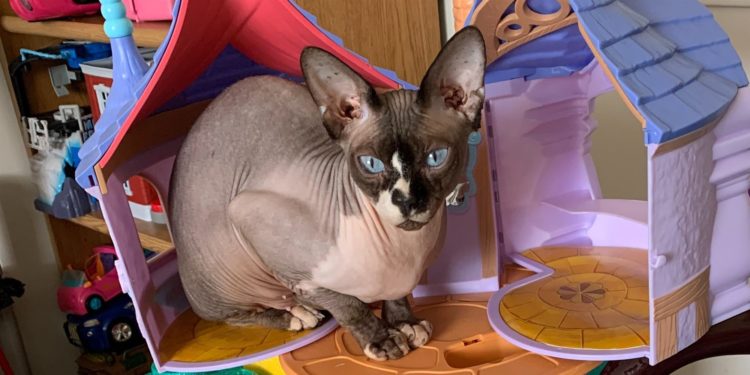 Are you a dog person or a cat person? If you identify as a cat person, you probably think that cats are as affectionate, loyal, and loving as a dog. If you’re a dog person, you probably think of them as aloof, independent, and about as loving as an alligator. In the last few years, the cat brigade has been treated to some fresh support. Various studies have shown felines are capable of recognizing their owner’s voice over other peoples; will form strong emotional bonds with their owner, and will seek them out for reassurance if they feel anxious or scared. After years of being treated as the second-class citizens of the pet world, cats were finally getting their full share of the glory. But were all those studies right? Are cats really as loving and loyal as cat owners would like to think? If a new study from a team of researchers in Japan is to be believed, maybe not.

A Fresh Blow To Cat Lovers

According to the study, which was released under the title “Cats (Felis catus) Show No Avoidance of People Who Behave Negatively to Their Owner” in the journal Animal Behavior and Cognition, cats – unlike dogs – won’t avoid people who upset their owners. If the conclusions are to be believed, the study deals a fresh blow to cat lovers up and down the country. But are our little feline friends really living up to their reputations for being aloof and uncaring? Do dogs really have our backs more than cats? Or should the study be taken with a pinch of salt?

As gizmodo.com writes, past studies into dogs have shown that if a person behaves negatively towards a dog’s owner, the dog will actively avoid that person, even if they’re holding out a treat at the time. In the canine studies, the dog watched as a stranger either helped their owner move some junk after being asked for help or turned their back on the request. As a control, a second stranger would sit in on the scene as a neutral observer. The strangers would then offer the dog a treat. If the stranger had helped their owner or acted neutrally, the dog took the treat. If the stranger had actively turned their back after the owner requested help, the dog would generally avoid taking food from them. The experiment suggests that dogs, like people and certain other types of primates, can pick up on social cues. They can eavesdrop on conversations by taking note of body language and other cues in order to make judgments. But what about cats? Using the same research methods as they’d previously used on canines, the researchers set out to find if cats were as capable of picking up on social cues and displaying loyalty as dogs, or whether they’d live up to their reputation for being aloof and uncaring.

During the researchers’ investigation, 36 cats were studied. Some of them were household pets, others were from cat cafes. Using the same basic scenario that had been used in the canine studies, the researchers set out to see if the cats were able to pick up on the same social cues as the dogs had, and whether they’d display the same kind of loyalty if they did. In the experiments, the owner asked a stranger for help in opening a box while their cat watched. For control, a ‘neutral’ third party was added to the mix. In the first set of experiments, the strangers complied with the owner’s request. In the second set, they declined it and turned their back. Once the experiments were over, both the helpful strangers and the unhelpful strangers offered the cat a treat. In the canine studies, the dogs declined to accept a treat from the unhelpful stranger in preference of taking one from either the helpful stranger or the neutral observer. Would the cats react the same? Would they recognize who hadn’t offered their owner help and who had? Would they show loyalty to their owner by eschewing the one and favoring the other?

If we take the study at face value, the message is clear. Cats aren’t loyal. Whether someone had helped their owner or not, their reaction to being offered food was the same. But should we really be expecting anything else? And can we really jump to any conclusions about what it all means? Possibly not. Animal behavior is notoriously difficult to study. There’s a very natural tendency to attribute human characteristics to animals – something that, while inevitable, isn’t always helpful. Animals behave in very different ways to people, and for reasons that are sometimes a lot more complicated than they first appear. As the study’s lead author Hitomi Chijiiwa speculates, dogs might display greater loyalty simply because they’ve evolved alongside humans. While they may be domesticated, the effects of cohabitation have been less profound on cats.

“One possible reason for domestic cats showing no sign of a negativity bias might be that cooperation is not salient for this species. Whereas dogs are known to cooperate with humans and conspecifics in a variety of real and experimental contexts, the same is not true of cats. Domestic cats originated from a less gregarious ancestor than did dogs, and they have not been subjected to artificial selection for cooperative work with humans,” he explains via Business Telegraph.

In other words, dogs have been purposely bred to cooperate with people in all manner of things, so are evolutionarily programmed to pick up on social cues… something that can’t be said for cats. But while cats might not have evolved to pick up on social cues in the same way as dogs, that doesn’t mean they aren’t capable of affection. While the research plays into our preconceived ideas that cats are more selfish and independent than dogs, it doesn’t really prove it either way. Judging the behavior of other species through a human filter doesn’t always give a meaningful insight into the pet-human relationship. The only way to really understand why a cat does what it does is to see the world through a cat’s eyes… something we’re still a long way from being able to do. 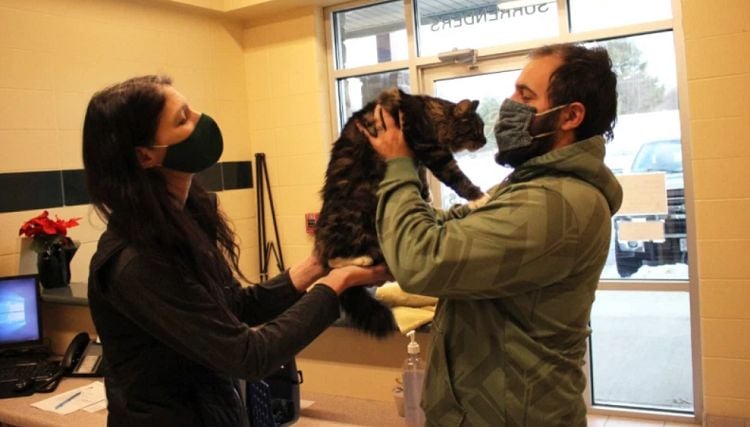 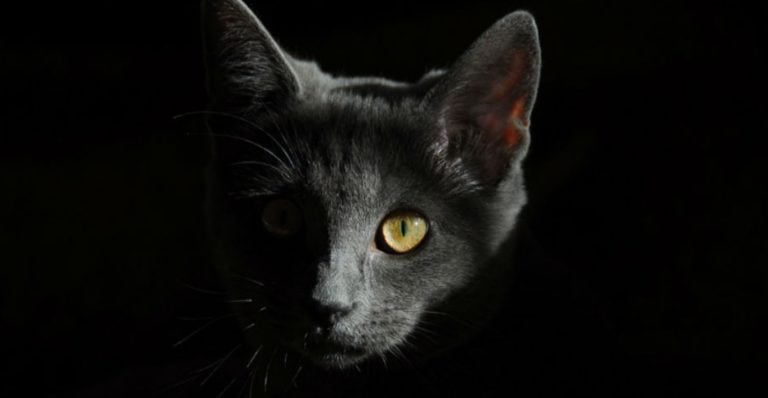 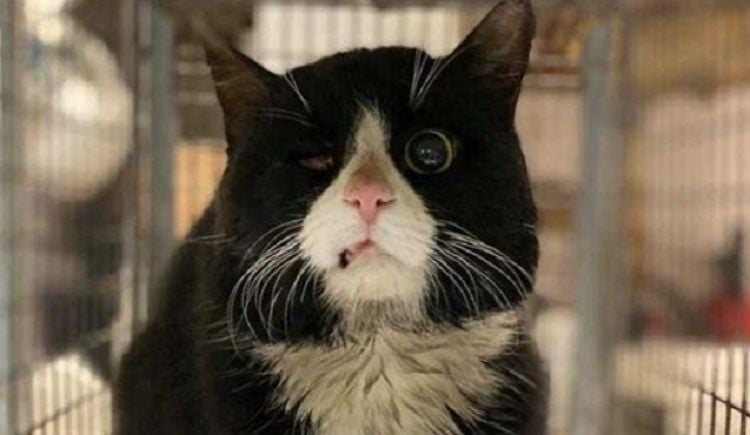 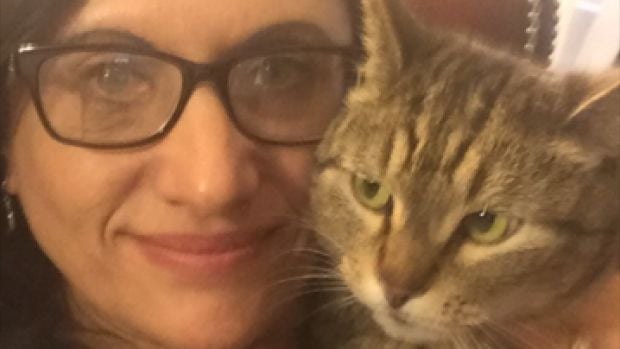