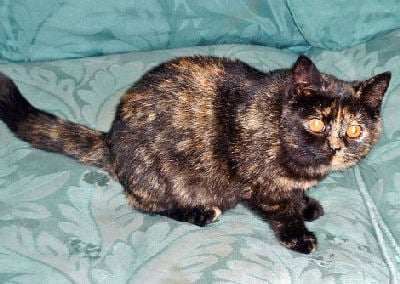 Tortoiseshells are very familiar items to most people, but not when you start mentioning to those unfamiliar with them that they are actually cats. For example, you might assume it’s a style of glasses or something that an actual tortoise has. Both are true, but it’s also a cat. A tortoiseshell cat is not a breed, but it is a color pattern. In fact, many different breed cats can be considered Tortoiseshell cats based on their markings and their look, and it’s not uncommon to see them just about everywhere. To break it down simply, cats with brindled, asymmetrical coats that have very little white, but can have a myriad of other colors. They’ve lovely cats with beautiful markings, and beautiful coloring.

Perhaps you know very little about the Tortoiseshell cat, and that’s not uncommon. To be honest, you may have owned one or currently own one and have no idea that your cat’s particular color pattern has a specific name. Either way, cats with this color pattern are believed to have some distinct personality traits and there are some pretty fun facts about these felines. Something else to consider is the fact that many people mistake the tortoiseshell cat and the calico cat largely because of their similarities in not being actual breeds but many breeds with distinct coloring.

It’s very, very rare to find a male tortoiseshell cat. They’re mostly females. In fact, it’s so common to find this color pattern on a female that most people don’t think twice about it. However, only 1 in 3,000 males are born with these markings. There are certain chromosomes that cats are born with that work together to create this pattern, and it’s strictly for the female cats. When a male cat is born with this color pattern, it means he’s sterile. He has an extra X chromosome at birth that causes both the color and pattern of his fur and his inability to reproduce.

The same goes for the calico; they’re mostly female with the very rare male throw into the mix. The same chromosomal concept plays a part in the coloring of these cats, which are often found in a very specific list of breeds.

One of the common questions people have about cats with tortoiseshell markings is whether or not they are more dominant cats. Many cat owners are under the impression that their cats with this pattern are a bit more dominant, louder and more outgoing than cats without the tortoiseshell pattern. It could be true, but there is no scientific proof that it’s true or that it’s not. While there are chromosomal factors at play here, it could be perfectly reasonable to believe that there is some personality differences associated with coat differences, but there is no evidence that this is the truth.

Ask a tortoiseshell cat owner, however, and they will tell you differently. Many believe that their cats are more aggressive, louder and more in the middle of everything than other cats. You’ll just have to get one of your own if you want to find out for yourself whether or not this is the truth.

Believe it or not, there is a term used to describe these cats and their personality traits. It’s lovingly referred to as cattitude, or the way that a cat with a tortoiseshell pattern behaves. In addition to being a bit more dominant and outgoing, these cats are also believed to be much faster and much feistier than other cats without the same markings. Is it true?

Do calicos have the same personality traits? It seems that according to pet owners, yes, the calico has the same personality traits as the tortoiseshell cats. There is no veterinary or scientific proof of this, but pet experts agree that the number of pet owners who have noticed a difference in these types of cats is astounding, and they could be on to something. For example, a calico is not a breed. It’s a color pattern on a cat. So say you have a British shorthair that’s also a calico and a regular British shorthair that does not possess the calico chromosomes. Pet owners stand by the fact that there is a remarkable difference in the personalities of these two cats of the same breed with different chromosomes.

It’s said that the tortoiseshell and calico are animals with cattitude; an attitude. A big personality combined with a bit of stubbornness is what gives these cats their reputation, but it’s still not been proven. Ask an owner, however, and they’ll disagree.

We’ve already discussed the fact that male tortoiseshell and calicos are very, very rare; and they’re not fertile (though some studies show that about 1 in every 10,000 males is actual fertile – but since only 1 in every 3,000 in this particular color pattern are even born male, good luck finding that fertile male). Those who know very little about the cat might assume that this makes the male very valuable. It does not. If someone tries to sell you one for a high price and claims it is valuable because there are so few, run.

Run far away. There is nothing considered technically desirable about these cats. They can’t reproduce. They’re not valuable. They’re just like any other cat. If you really want one, it might simply be due to the fact that you’ll save a few dollars at the vet since you will not need to have your cat fixed since he’s not going to be fathering any litters of his own throughout the course of his life.

These are not cats that are expensive or worth much. Don’t let someone try to tell you that they are or that they’re worth spending big bucks on. Additionally, don’t try to sell one for big bucks. It’s not going to end well for anyone involved considering it’s a pretty ‘un’special animals with no real purpose. 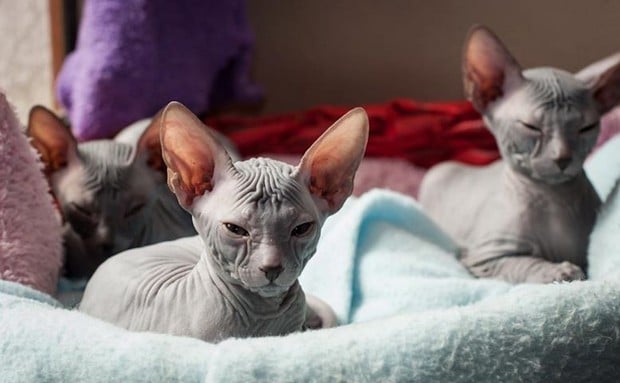 While some pet owners prefer dogs, there is a huge segment of the population that are cat lovers. Cats are one of the most popular choices for family pets and they have been so for… 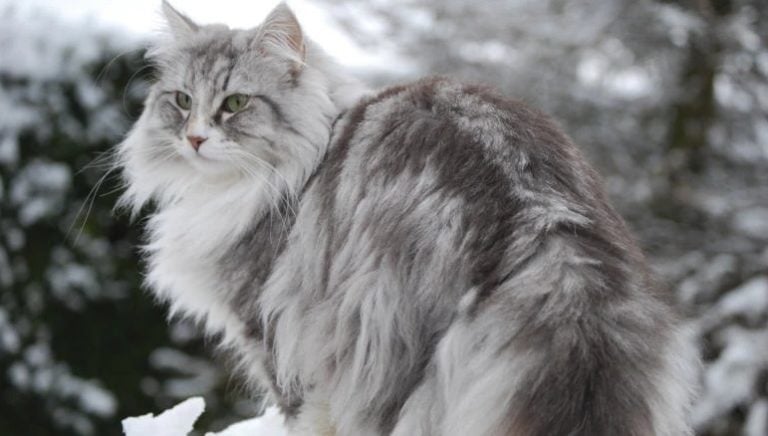 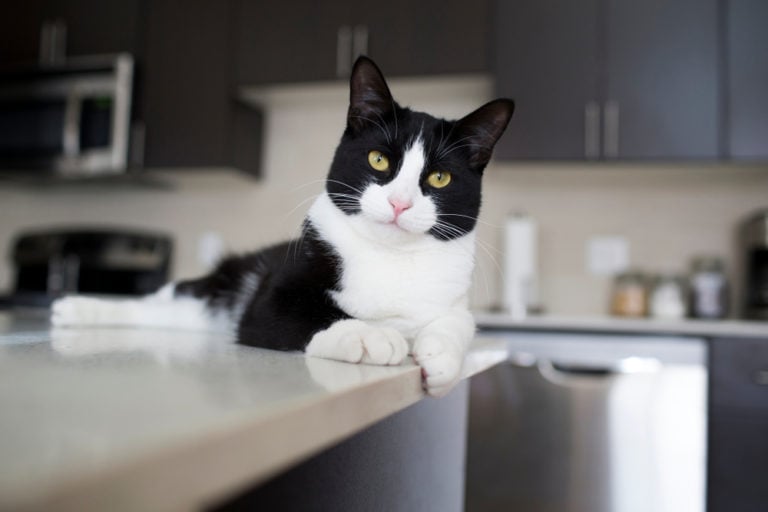 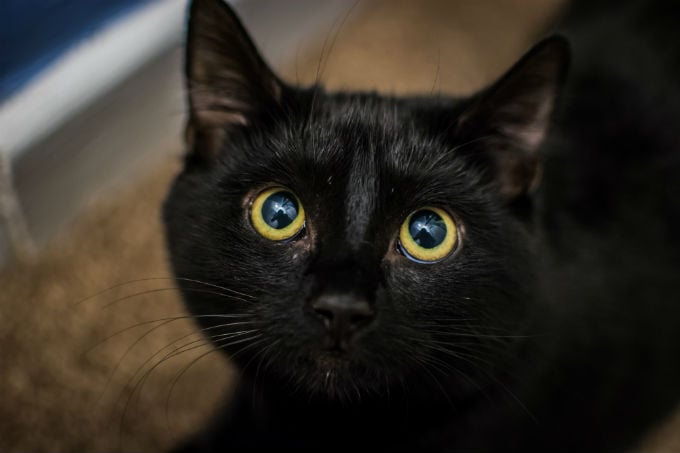 Bombay cats are an interesting looking breed, but this doesn’t stop at their appearance. It’s a combination of looks and personality that make them one of the most desired breeds for house pets throughout the…