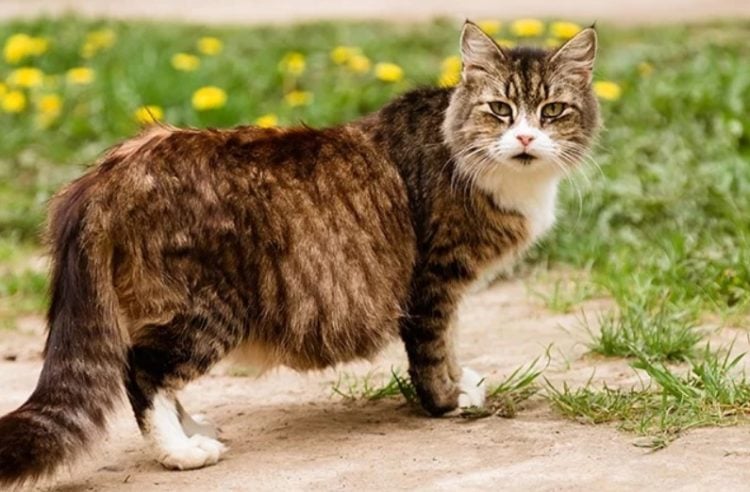 What is a primordial pouch?

There is a little more to the primordial pouch on cats than just saying he has a saggy belly. Not all cats have this sag, but it’s not uncommon either. The primordial pouch is saggy skin that extends across the belly of the cat. Some pouches are larger than others. According to Litter-Robot, a primordial pouch can develop on cats of all sizes and weights. It’s not just for fat cats. Even slender felines can develop a primordial pouch. It’s merely a layer of skin is covered with fur that hangs to varying degrees. The sag begins at the stomach region, but it is more noticeable near the rear of the cat’s underbelly. This is usually where the most significant sagging occurs.

Do all cats have a primordial pouch?

Technically, the abdominal flap is a part of cat anatomy that all felines have. The difference from one cat to another is that not all cats develop the sag. The size of the flap can be large in some cats. Some primordial pouches are so large that they sway back and forth when a cat goes for a walk. It’s more predominant in older cats or those that have been overweight or obese at some time in their lives, but not all fat cats develop a large sag. It’s a common condition in domestic cats as well as wildcats such as tigers and lions.

What are the causes of a primordial pouch?

The causes of a primordial pouch in cats are still unknown but there are some theories about why it develops. The primordial pouch first and foremost serves as protection for the sensitive areas of a cat’s lower belly region according to Mod Kat. It comes in handy when cats get in fights with dogs or even other cats. It shields the vital organs of the animal from damage. The extra amount of skin can help a cat to run faster. It stretches out to allow cats with the condition to run with longer strides and cover more ground faster in a sprint. The pouch also makes more room for storing extra food if your cat eats large meals. This may not however be a good thing as it could encourage overeating and problematic weight gain.

Does a primordial pouch mean a cat is obese?

Primordial pouches are not believed to be caused by obesity in cats, because not all cats with the saggy flap are fat. Granted, large folds of sagging skin can make a cat look heavier, but you must also realize that the folds of skin covered with fur could be deceiving. If your cat looks fat from multiple angles, you may want to take him to the vet for a weight checkup and further dialogue about his eating habits, but don’t assume he is overweight because of a large primordial pouch.

Is a primordial pouch dangerous?

One of the most commonly asked questions about the primordial pouch on cats is if it represents a health risk. If your cat is otherwise healthy, to begin with, the saggy skin does not pose a threat to his overall health. According to Cat Watch, the pouch may contain fat deposits that roll around loosely inside without attaching to muscles. This isn’t healthy, but if your cat is not overweight, it’s not a reason for concern. If your vet tells you that your cat is fat, it’s time to put him on a healthy vet-recommended diet because obesity can lead to other feline health problems.

Can a primordial pouch be fixed?

Primordial pouches may become larger as a cat gets older and begins to lose some muscle tone. It’s an act of nature and there is not much you can do about it. You may not like the looks of the pouch but it’s usually a cosmetic issue. It’s inhumane to subject a cat to unnecessary surgery to remove the saggy skin from his belly. Just accept him for who he is and love him, saggy belly and all.

Can a primordial pouch be prevented?

Since the causes of the development of sag on a cat’s belly are unknown there is no way to prevent it from forming. Even slender cats can develop a hanging belly. It isn’t related to pregnancy, nursing kittens, the development of a more serious health condition, or overeating. The overarching belief is that just like people have bodies that develop in different ways, so do cats. Some have bigger bellies than others.

Some cats develop huge sags in the skin on their belly. The condition known as a sagging primordial pouch is usually not a reason for concern. The development of the pouch is not in itself a health risk. In most cases, it doesn’t signal a physical problem or disease. Many cats from large primordial pouches and the reasons why are still not known. It’s believed to be a natural part of the anatomy that is different from one cat to another. If your kitty has a swaying collection of saggy skin on his belly, it just means that there is more of him to love.

It’s not just people that are prone to obesity. It’s not enough that most of the world can’t seem to figure out the correct serving sizes and a way to eat healthy foods that are…

It is a scary thing to see your cat sneezing out blood.  There are quite a few things that can cause your feline to have bloody sneezing.  Although most of it are not serious, a… 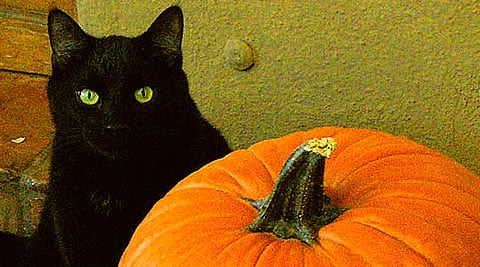 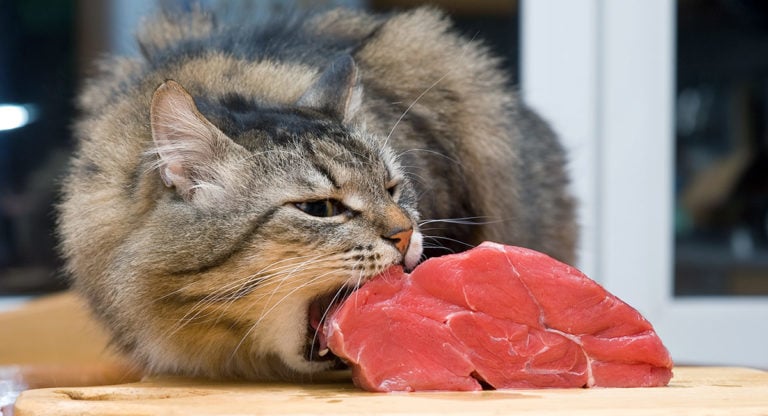 2019 may have seen more and more of us embrace a vegan lifestyle, but for cats, its still all about the meat. Obligate carnivores by design, cats need a whole heap of meat in the… 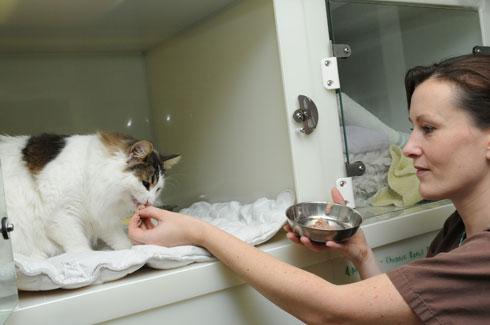 How important is it to find the right veterinarian for your cat? Just ask anyone who has had a bad pet-medical-related experience. Searching online for your nearest local clinic or thumbing through the yellow pages…