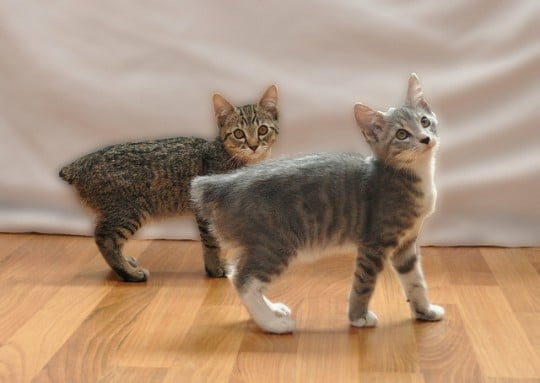 The Manx cat (sometime spelled Manks) is an adorable breed that is best known for a mutation (don’t worry, it’s not as bad as the word makes it sound) that results in a small, stub-like tail (or in some cases, no tail at all). We, personally, find it quite endearing to the breed. That is the one thing all people seem to know about Manx cats. But here are ten things about Manx cats we bet you didn’t know! 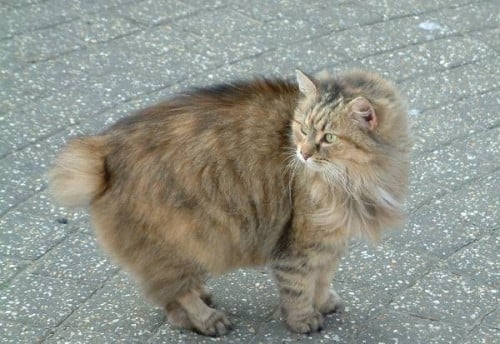 Manx Cats Have Dog Like Tendencies: If there is one breed of cat that is prone to more social behavior and playing games, it is the Manx cat. There is just something super playful about this breed. While some cats may love a good game of chase the laser pointer (for about 30 second), the Manx cat will engage with you for hours at times. Plus, have you ever seen a cat playing fetch? It is beyond adorable. 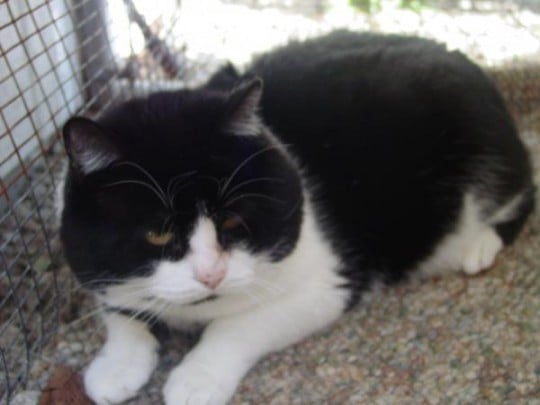 They Were Called Stubbins: On their home island, they are not called Manx cats or Manks cats or any such thing. They are called Stubbins by the natives. This is obviously in reference to their (lack of) tail. As much as that almost seems mean to name something after its mutation, Stubbins is kind of a cute word. I hope there is someone out there smart enough to have named their Stubbins Stubbins. That would rock. 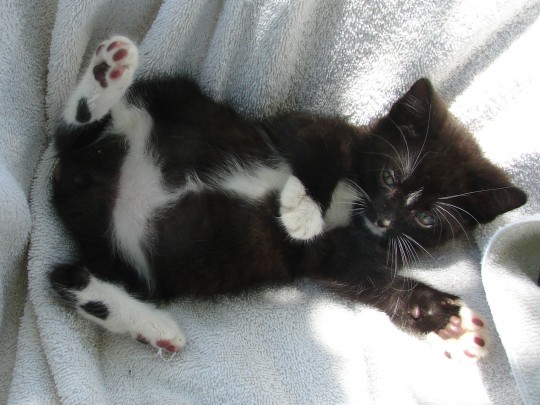 Rabbit Rumors: There are some old beliefs that Manx cats may have been originally cross bred with a rabbit. Some think that is what resulted in the tail that the Manx has, as well as some of its more playful tendencies.  It also seems sometimes like Max cats are hopping a little every time they walk. Things like the short spine and long hind legs really don’t help the rumor, either. 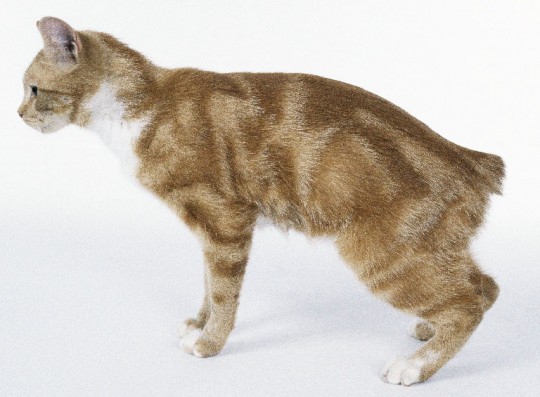 Masterful Hunters: We know that pretty much all cats are pretty darn good at hunting mice and other small rodents. But if you have a rodent problem, a Manx cat is the way to go. They are like ninja when it comes to hunting mice. This is one of the reasons you hear that Max cats were often found in old ships and around farms. The captains and the farmers were wise enough to realize they helped with the maintenance of the place. It is also rumored there are Manx cats who roam the streets of Disney world at night, cleaning out the vermin. Again, not even kidding. 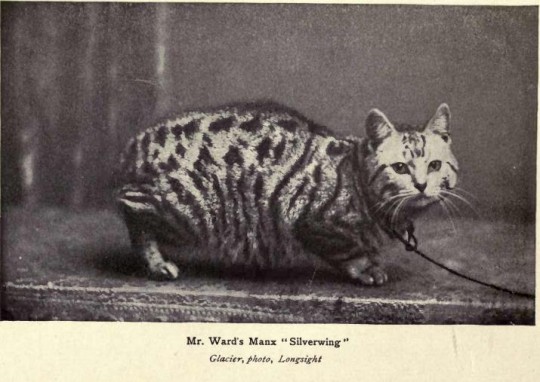 Date Back to Early 19th Century: The above photo is a cat that was featured in a show in 1902. Crazy to think it, but this cat has existed for a very long time. The cat hails from The Isle of Mann and has a rich and stories history of its own. There is even an old folk tale that this cat lost it’s tail on Noah’s Ark when Noah shut the door and the cat didn’t get out in time. We all know that stuff could be myth (or fact, depending on what you believe), but science has since proven that theory wrong. Their lack of tail is actually a ….. 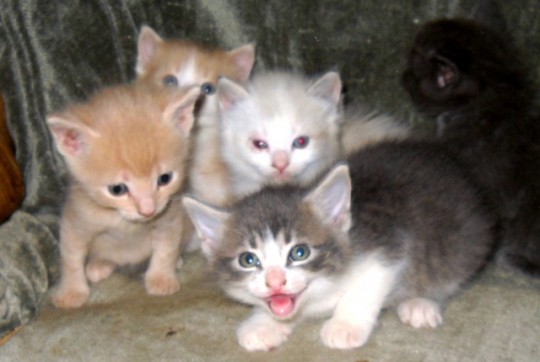 Spontaneous Mutation: The Manx Tailessness Gene, to be specific. It became quite predominant on the isle of Mann, only due to the limited diversity of the region. Initially the tailessness worried some people. It concerned them that it might be a problem for the cat in some ways. A little time with the Manx cats showed them there was little reason to worry. They could do all the things other cats could do, plus, they liked to play fetch. That is a win-win for all parties. 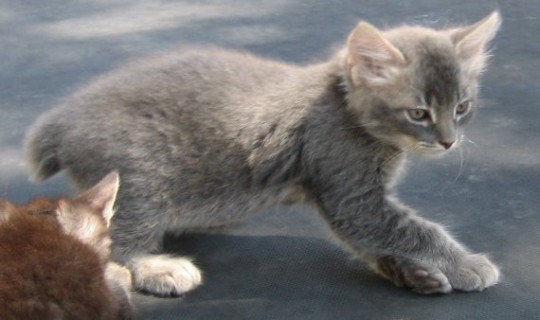 They Are Not Fat: Some people see Manx Cats and because of their short front legs and round bodies, think this means the cat is fat or overweight. That is not the case. The way the Manx cat’s skeletal structure is, just makes them sort of round in the body, which confuses some people. Add to that their penchant to sort of lay on their side, splayed, and you can see why some people mistake it. But no, overall they are not fat. Just a bit more rotund in shape than the cat breeds we are more used to seeing. 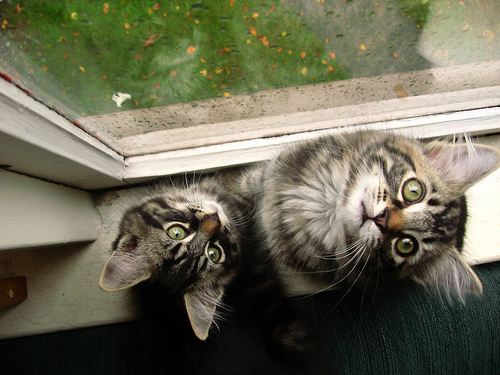 Their Tail Lengths All Differ: While most notable for not having a tail (just a “stubbins” usually) the Manx cat actually has a wide variety of stubs. Some Manx have no tails, while others may have half a tail. Just because it is a Manx cat does not mean that it has no tail. It just means it has a tail that differentiates. Most of the time, no tail. But you get our point here. The tail length of the Manx cat varies greatly. 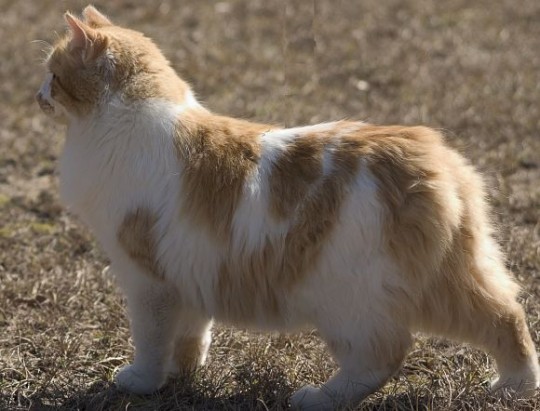 They Get Mistreated by Shows: What we means is, because of the Manx cat lack of a tail, they get put into “any other varieties” category, as oppose to there being a category for Manx cats and variations of Manx cats. That almost seems like a form of prejudice. “They can’t enter officially unless they have a tail.” What kind of weird elitism is that? We say Manx get their own category, and get it soon! Spread the word, this injustice will not be tolerated. 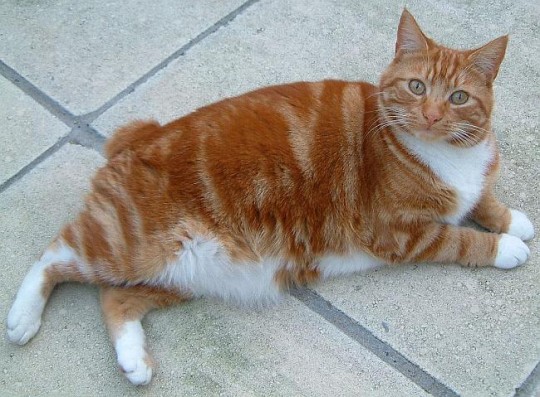 Considered a “Hardy Breed”: Trust us, when it comes to us cat lovers, that is a great thing. What that means is that Manx cats do not have any major predisposition to injury of hereditary health problems (that can effect many other breeds). This means you get a Manx cat and you may have him or her sticking around, playing fetch with you, for a long time. So Manx cats will play with you, stick by your side, hunt and get rid of your vermin problems, and is not likely to get sick with any conditions you need to worry about with most cats. In other words, Manx cats are pretty much the perfect pet. 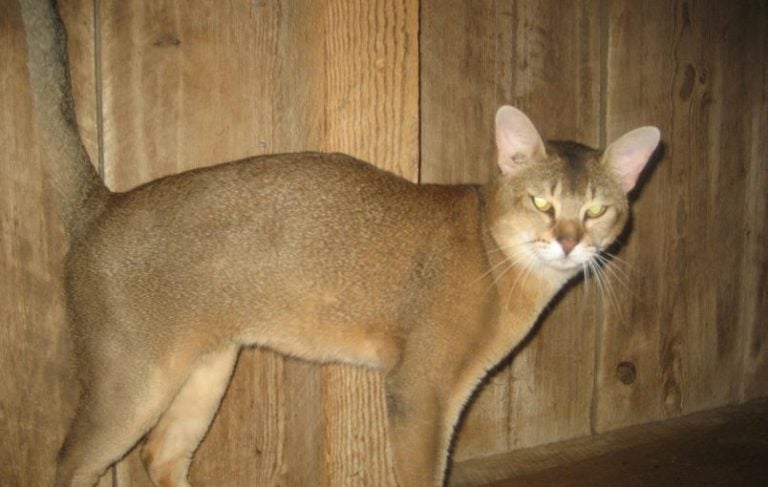 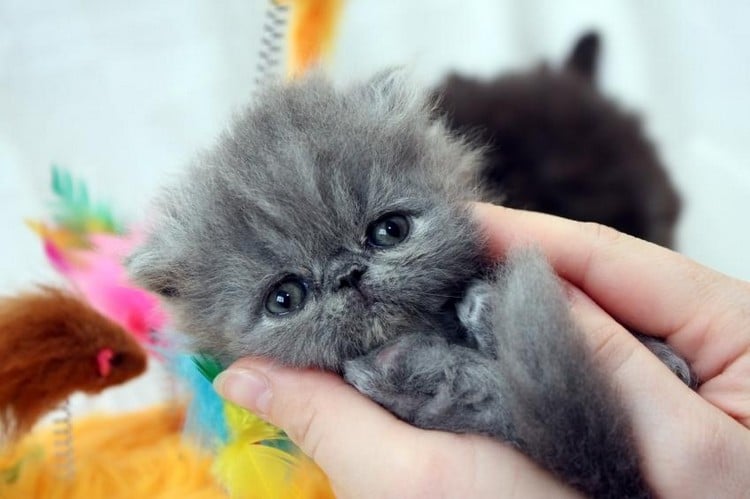 If you’re a Persian cat owner then you’ll totally get what we’re sharing. For those of you who are considering becoming one, you’re really in the right place. Persian cats are hands down, the most…

A fat cat sounds like something a bit more fun and adorable than it actually is. At the end of the day, a fat cat is one that’s going to provide you with a lot… 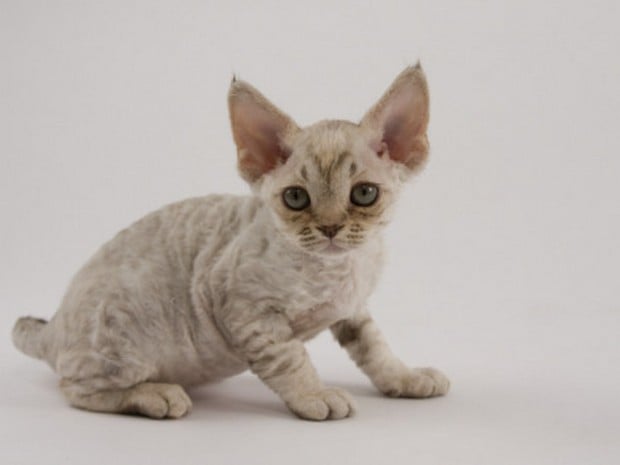 From Catster –Devonshire Rex cats are very intelligent cats are very playful and active. They are very giving of affection, and love a lot of attention. They require virtually no grooming because of their short…

The first thing anyone ever notices about the beautiful Ragdoll cat is its startling blue eyes. Bright, big and very bold, this lovely cat is one that has plenty of appeal to those who see… 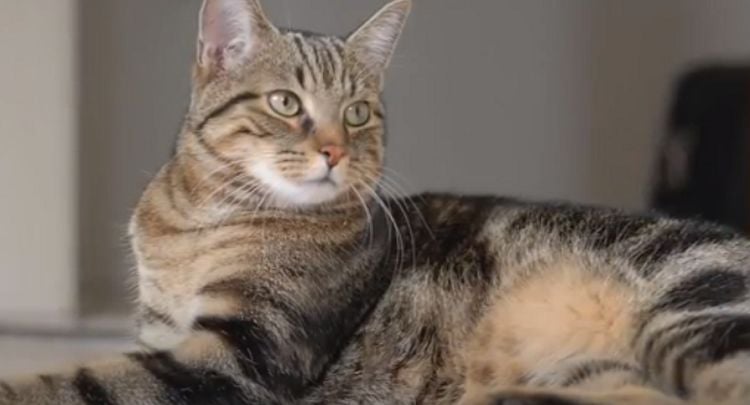