Cats are intelligent creatures. They’re smart and savvy, and you do not phase them in the least. In fact, your cat doesn’t care what you think, what you have to say or what you want it to do; if it wants to do something, it’s doing it. Though anyone with a cat knows that it’s not all about what the cat wants to do; it’s about what the cat does not want to do. And most cats do not have any interest in doing anything that you want them to do. But I’ll let you in on a little secret; tell them no and suddenly they are quite interested in what you’re telling them not to do.

On that note, remember the cat from “Meet the Fockers” and its ability to use the bathroom and flush the toilet? That seemed like an amazing trick, right? Cats are smart enough to learn tricks, so why not teach yours to do something useful and fun. Because cats are smarter than we give them credit, and that means they’re going to take what you’ve taught them and turn it around so that it works for them and not for you. Like these 10 cats; they’ve taken tricks taught to them and made them less than ideal for you. It’s the gift of the cat.

When you teach the cat to drink, it’s just not going to end well. I mean, cat is going to turn into your best party trick with this one, but it’s not that nice to teach a cat to drink alcohol. Please let me remind you that when you share your liquor with the cat, that’s less for you. And if the cat develops a drinking problem, it means a lot out of pocket for you. But seriously, it’s not safe.

To Drive your Car

You don’t like letting the kids borrow it, and you hate when the service techs at your routine maintenance appointments move your seat and don’t move it back for you (it’s really not that hard to push the “1” and move it back to the pre-programmed location). So just think how much your seat will be moved when the cat is driving. Also, road rage is real. And you don’t want to stress out your cat like that.

You think that the cat is going to help you put the cold stuff away and the next thing you know it’s taking a nap in the middle of the fridge and getting everything all “cat’ified. It’s gross, and it’s taking up space you could store that pizza box you’re going to order for dinner now that you’re so tired from going to the store.

I recognize that it seems like a good idea to get the cat to do some laundry, but it’s not. For one, he’s going to get fur all over the clean stuff. And secondly, he’s going to need rescuing from the dryer more often than not. Save yourself the headache of teaching the cat to do the laundry and just let him have a basket of his own with an old towel in it. I know, it’s hard to let go of the idea that you could have a cat that does laundry – but make like Elsa and let it go.

To Blow his Nose

You never have any tissues when you need them, so don’t go teaching the cat to use all you have left. If you are blowing your nose in the first place, it’s probably because you have allergies of some kind, so don’t make it worse with cats all up in your tissues. If you have to, send them into the bathroom for the toilet paper. They don’t need anything with moisturizer in it. They’re just cats, after all.

Because nothing good comes from teaching a cat to use the dishes. Now you have to wash them again. Unless you can manage to get your cat to do the dishes when she’s done with them – and we mean wash, dry and put away the dishes – there is no point in bothering with this one. Cats are pretty  messy creatures considering they are so obsessed with cleaning themselves, right?

To Check the Mail

You just can’t trust a cat to check the mail for you unless he’s got a job and has agreed to pay the bills on your behalf. Cute as this one is, something tells me the utility company is not going to accept this an a form of payment. Too bad, though. If we could pay our bills in cats, we’d be good to go. And there would be far fewer cats in need of homes in shelters.

Does it taste like chicken? I’ve heard that it does, but something tells me preheating the oven with the cat inside is going to give off a less than inviting scent throughout the house. And I’m no domestic goddess, but the smell of burnt cat fur probably lingers for a while. I’d say it’s probably high time to get this cat out of the oven and teach it that if it’s going to use it, it should roast a chicken. And teach it the importance of seasoning.

Sure, it’s nice to have someone to play with when things are lonely and boring, but someone is going to walk away from this particular situation hurt. Honestly, it’s probably going to be the cat and you. The cat is not going to forget the fact that you pelted him with a ball while he was napping in a pool table pocket, so he’s probably going to smother you in your sleep. I’m just saying that the possibility is quite real.

Because this is not the face of productivity. Teach your cat to work and you’re getting nothing done for the rest of your life. But I bet you two do get to find some cute cat videos or maybe videos of dogs getting hurt doing something stupid that you could bond over. But you’re not getting any work done. And most people don’t pay for this kind of lack of productivity. Just sayin’. 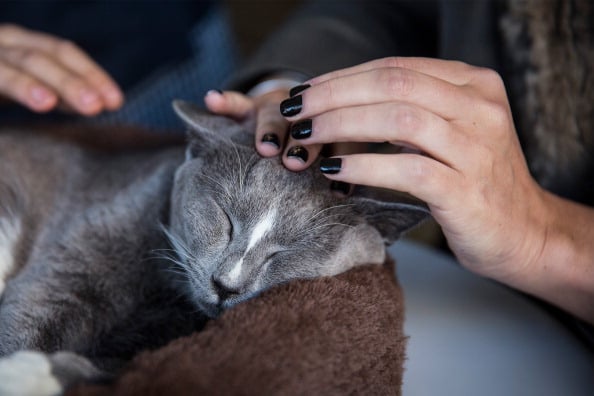 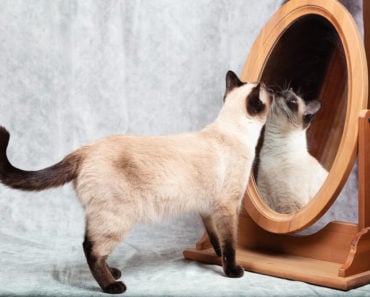 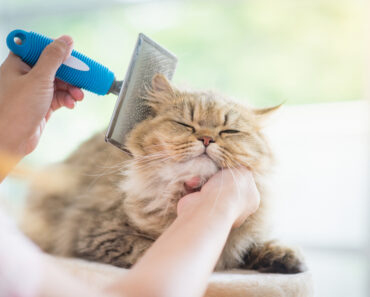 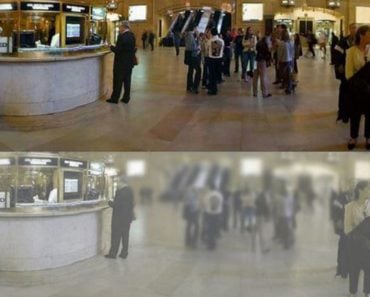 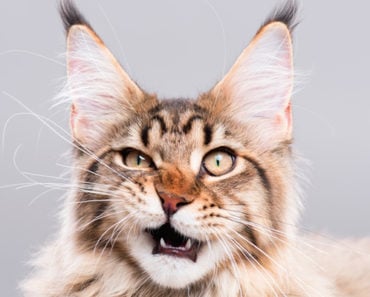 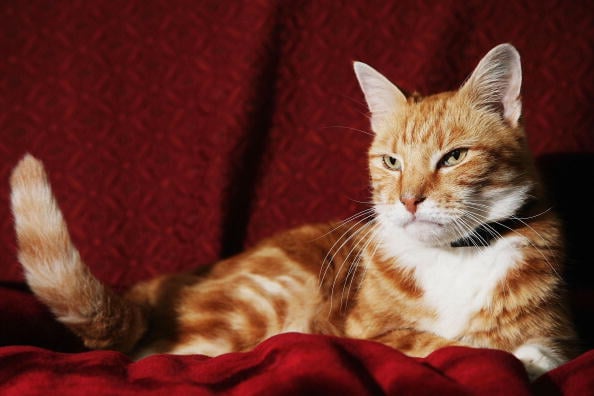