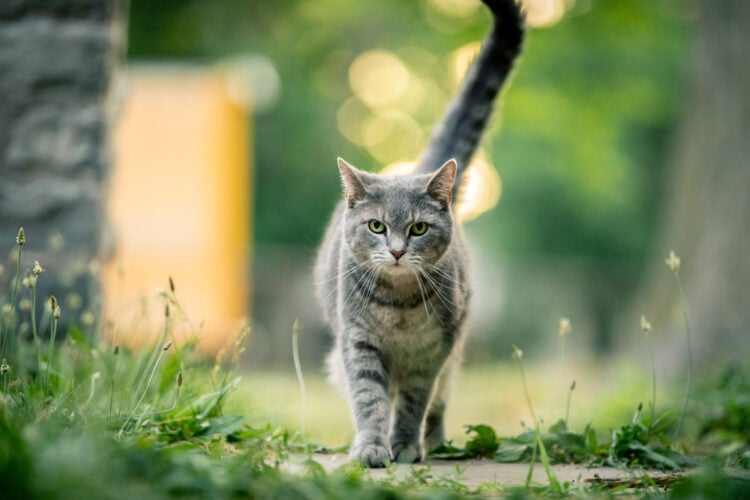 Cats love roaming outdoors, particularly at night. It’s no wonder cats rush to the front door each time it opens or sits at the window, yowling sadly because they cannot go outdoors. Felines have natural hunting instincts, especially when dark at dusk and dawn. These are the moments of the day when a cat is most active. However, as a cat owner, you might wonder whether it’s safe to allow your cat to be outdoors? Do cats need to have a curfew?

Why Do Cats Love Outdoors at Night?

The main reason why your cat loves going outdoors at night is due to their genetics. Cats are not true nocturnal animals; they are crepuscular creatures meaning they are most active during the early morning at dawn and early evening. Cats are distinctive hunters and have higher chances of coming across prey species during these times of the day. Although the age when cats had to hunt for breakfast is gone, most domestic cats still have the instincts to hunt and roam at night.

So, Do Cats Need a Curfew?

Yes, cats need a curfew, particularly during the night. While your cat loves being out and about rooming, the risk to their health and other animals is not worth it. While you consider your cat unbeatable, being outdoors keeps them in danger. According to a research study, outdoor cats have a 3-to-5-year lifespan compared to indoor-only cats, which live for 10 to 16 years. There are various dangers to your cat when it’s outdoors. These include’ coming across wildlife that might harm them, being hit by a car when crossing the road, being trapped in drains and other crawl spaces, getting stolen or lost, exposure to toxic chemicals such as antifreeze, etc. cat on cat aggression is also possible when the cat is left outdoors, which outs your cat at the risk of injuries or even disease.

Another good reason cats need a curfew is their impact on wildlife. Outdoors, cats spend most of their time hunting wildlife such as birds, frogs, lizards, and mice. Even a few cats can deplete the local bird and wildlife population through injuries, kills, and even their presence. According to Halifax Examiner, domestic cats have contributed to the extinction of more than 63 bird species, reptiles, and mammals. Billions of native wild animals die each year from cat attacks. So, while many individuals assume that it’s natural for cats to go roaming outside, in most areas, environmentalists are continually making curfew laws to forbid individuals from allowing their cats outside. When left to roam, cats are at a higher risk of injury and illness. Keeping cats within your property protects the wildlife and prevents the cats from causing a nuisance for neighbors and their pets.

A cat curfew means that you won’t allow your cat outside the property during curfew hours. They will keep you indoors or outside your house but should not go outside the borders of your property. Some of the benefits of a curfew for cats include;

There is no secret that cats are natural predators’ who prey on lizards, birds, and other smaller animals. Even well-fed house cats will kill small animals for fun. It’s no surprise that environmentalists have concerns about the impact of domestic cats on the ecosystem. In Australia, councils seek to bring strict new regulations to keep cats indoors 24/7 to stop them from killing billions of animals every year. An overnight curfew will lessen the impact that cats have on native nocturnal wild animals. Keeping your cat restricted both day and night is recommended, particularly if you live near a nature reserve or bushland and want to reduce your cat’s effect on native wildlife.

Pet cats restricted from roaming have a longer lifespan. Each time a cat goes outdoors, they risk being killed or harmed. Indoor cats are safer from being hit by a vehicle, attacked by dogs, injured in cats-to-cats fights, stolen or lost, snake bites, and contracting diseases from other cats. So, while not all cats that go outside get killed, they have a higher chance of getting harmed. Therefore, keeping the cats in your home adds several years to their lives.

Avoids Causing Nuisance to The Neighborhood

According to Mount Barker District Council, many people in the society complain about the nuisance caused by roaming cats. These include; digging and defecating in the yard, spraying, fights, entering other people’s houses, disturbing neighborhood pets, and even preying on wildlife. This means your cat’s outdoor activities can significantly impact your neighbors, pets, and even the unneighborly relations. If your cat is defecating on your neighbor’s property, they have probably noticed and are not happy with it. A cat curfew will help avoid any potential nuisance by your cat to the neighborhood.

Unlike popular belief, domestic cats don’t require to roam outdoors. By having them indoors, you will enjoy their companionship more and have lesser veterinarian bills to take care of.

Because of the lack of regulations, cat overpopulation is the main issue. According to the Humane Society of the United States, more than two million healthy cats and dogs are euthanized annually due to pet overpopulation. Cats reproduce at a remarkable rate. Female cats can conceive as early as four months of age and give birth to a litter of kittens. Even when nursing their young ones, female cats can get pregnant again. Neutering and spraying a cat are ways of controlling cat overpopulation, and if your cat is not fixed, it’s best to keep them inside with a curfew.

Hopefully, we have answered your question on whether cats need a curfew. Ultimately, curfew seeks to keep your cats indoors, which has a lot of benefits. Cat curfew helps keep cats safer, decreases the impact of annoying cats on the community, and protects the environment and wildlife. You can consider various things to encourage your cat to stay indoors, such as providing a window perch in front of a bird feeder or allowing them to go outdoors on an enclosed patio. Cats can stay healthy and have happy lives at home when offered the opportunities. 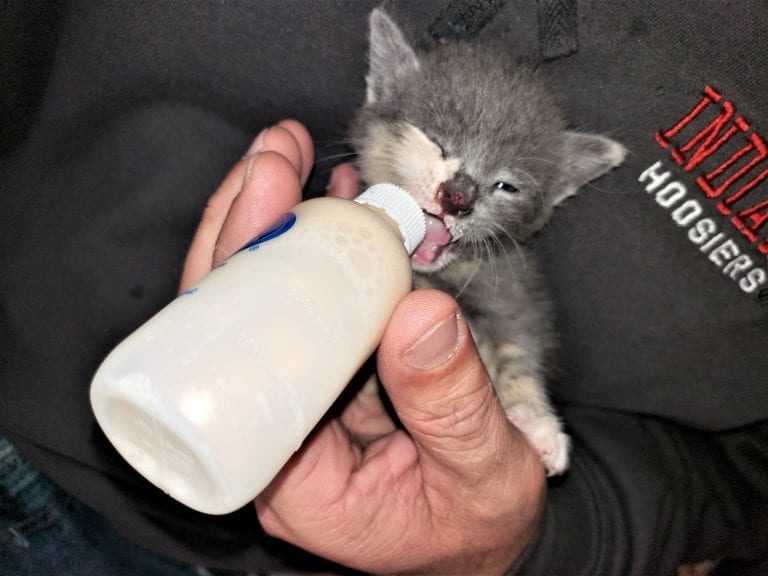 Cats come in all sizes, colors, shapes and weigh differently… 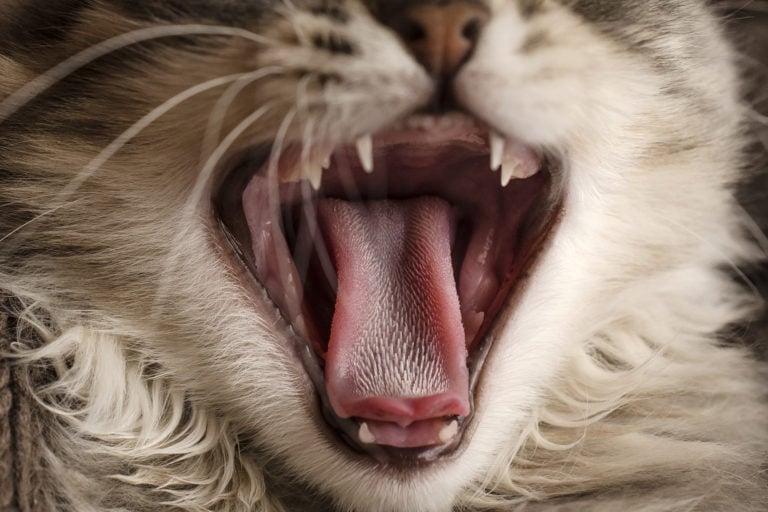 If you are a cat owner, you have probably wondered… 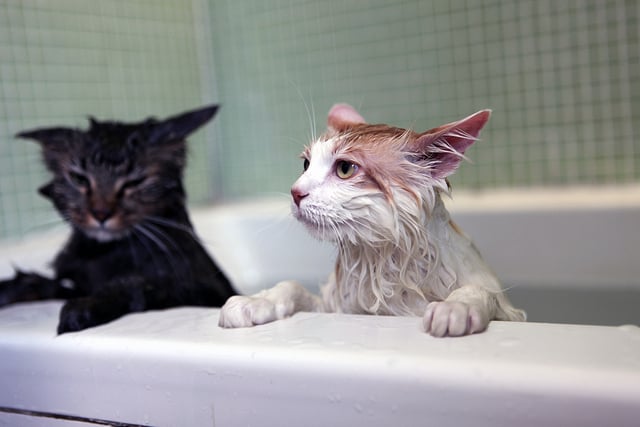 There are two basic reasons why most cats hate water,… 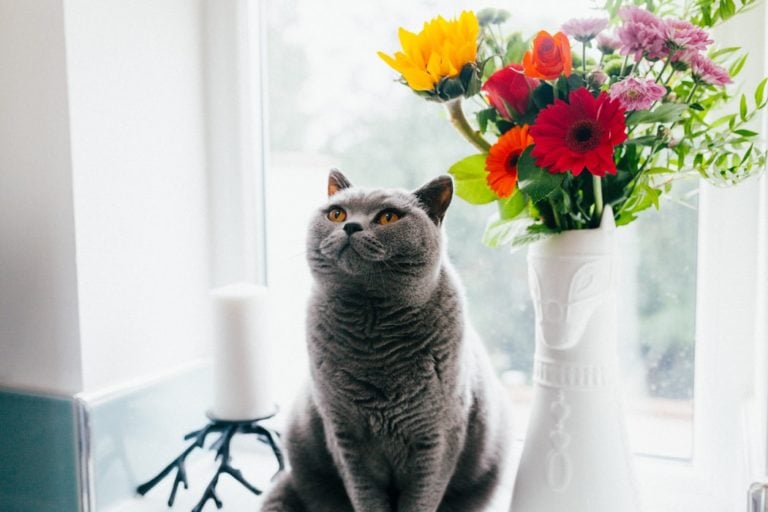 The best way to protect your cat from danger? Shut…

There are so many reasons that adopting an older cat… 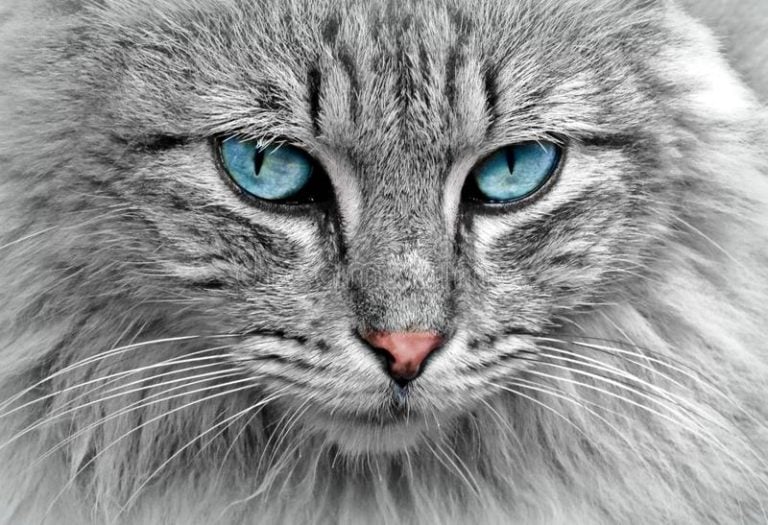 We all know just how beautiful cats with blue eyes…