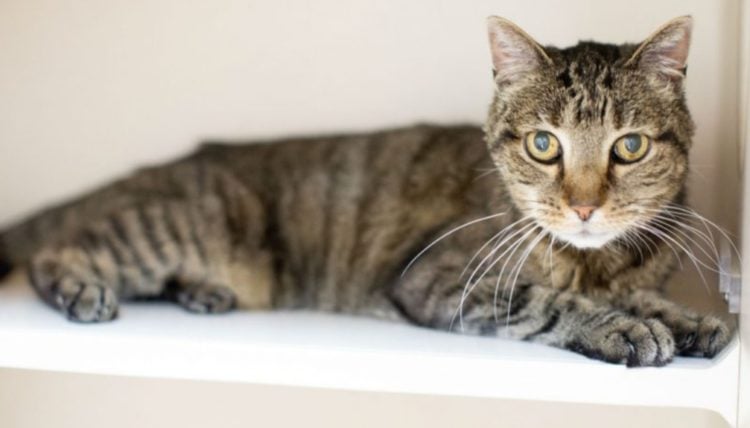 More than ever, animals are becoming Internet sensations. There is a huge trend of pet owners setting their cats and dogs up with Instagram, Facebook, and YouTube accounts. Now, the tables have turned, and not only are cats appearing as stars on the Internet, they are now also becoming a captivated audience in a growing market for videos aimed at cats.

Cats as an Emerging Audience

According to a report on Wired, more cat owners than ever are tuning into these channels for cats so that their pets can enjoy some visual entertainment. There are even veterinarians and animal experts who are championing the channels. The content generally aims to appeal to a cat’s natural instincts, such as stalking, hunting, and chasing. A particularly popular topic for cat videos is small animals. These feature animals that cats enjoy hunting, such as rodents and birds. There are now successful YouTubers who post nothing but videos aimed at a feline audience. One of the most successful content creators is Paul Dinning, who has posted hundreds of videos aimed at cats. One of his most popular videos is called Bird Bonanza, which features eight hours of bird-related footage for cats to enjoy. This video has already amassed more than seven million views since it was uploaded. This is not the only popular video that Dining has posted. In fact, statistics revealed by the Trends and Insights team for YouTube have said that eight out of ten of the most-viewed videos aimed at cats were created by Dinning.

Videos are not the only trend for cats at the moment, as games for cats are also proving popular. Games in the form of animated videos that encourage cats to touch things with their paws are particularly popular among cats and their owners. This type of game is now popping up all over the Internet.

Russian motion designer Max Gomboev is the creator of a channel simply called Cat Games. One of the most popular games on this channel is an animated video that encourages cats to paw at moving objects including ladybugs, gingerbread men, leprechauns, and goldfish. The channel also has many other games for cats that are based on topics that are popular for humans, such as Game of Thrones, Quidditch, and Star Wars.

Originally, Gomboev started designing cat games for his late cat. After launching them on the Internet, he was surprised to learn how much other cat owners loved them, too. This led to him making more videos. He has said that he believes that cats like watching new things, so he creates a new game approximately every 10 days. At one point. Gomboev toyed with the idea of creating cat apps. However, he thinks that the videos are a better option. Not only are they easier to use than installing an app, there is also the option to watch the videos he creates on television.

Gomboev is not the only one to have noticed that there is a trend for content that provides cats with a form of digital entertainment. Ernest Pettie, the lead for YouTube’s Trends and Insights team has seen an increase in interest in cat content and has described it as a very interesting emerging content category. According to Pettie, the trend extends beyond videos and games as there is now also relaxation music available for cats that aims to help them relax and reduce anxiety. Pettie added that more content creators are getting involved in the trend, so there is an increase in this type of content appearing on the platform.

The statistics show that 55 million people typed in the search term ‘videos for cats’ in 2019. This was an increase of 41 percent from the previous year. These figures prove that cats are an emerging audience and that cat owners are using the content available as a form of entertainment for their cats. While this may seem like a new trend, cats watching videos is not an entirely new concept and there have been studies relating to this topic that took place more than a decade ago. One such study took place in 2008 and involved shelter cats watching videos. The conclusion of the study was that watching videos is an enriching experience for cats, especially for indoor cats. This research and other similar studies led to many organizations and animal professionals recommending that cat owners allowed their cats to watch videos.

One professional who believes in the benefits of cat videos is Ingrid Johnson, who works as a vet technician and a cat behaviorist in a clinic for cats. She has said that it is possible to create a more enriching environment for cats by pairing cat videos with toys and treats. Her views are also supported by organizations such as the Indoor Pet Initiative, which was founded by the College of Veterinary Medicine at the Ohio State University. The Indoor Pet Initiative strives to improve the living environment of indoor cats. Meghan Herron, who is a professor and veterinarian working for the initiative, says that YouTube videos could contribute to these improvements as they appeal to a cat’s natural instincts. She says that even domesticated cats retain the natural instincts they have, which includes responding to fast movements. These movements trigger the sequence of predatory actions.

The Benefits for Indoor Cats

While outdoor cats are entertained by exploring their surroundings, indoor cats cannot entertain themselves in the same way. Three common problems related to keeping a cat indoors all the time are boredom, anxiety, and weight gain due to lack of physical activity. It is possible that cat videos can provide a solution to these problems. There are already some cat owners who are using cat videos as a form of entertainment for their cats while they are out at work and the cat is left alone. They believe that it reduces their cat’s boredom and anxiety levels, while also encouraging them to get moving. With these benefits in mind, it is likely that the popularity of cat videos is set to continue. 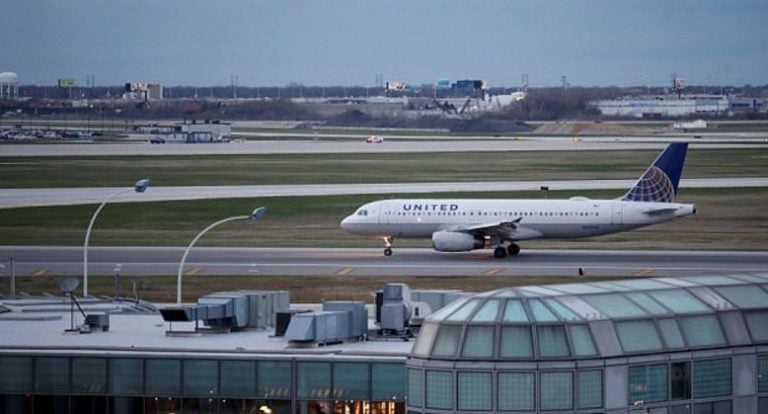 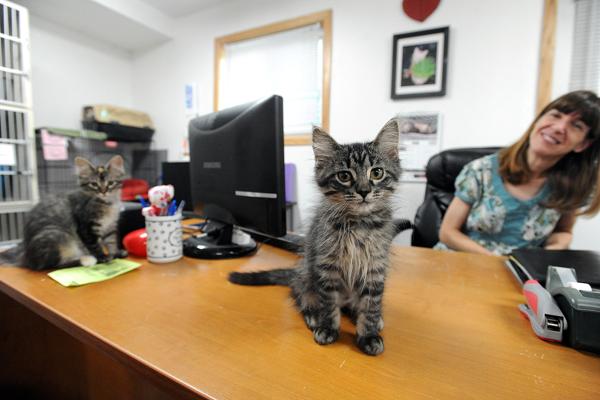 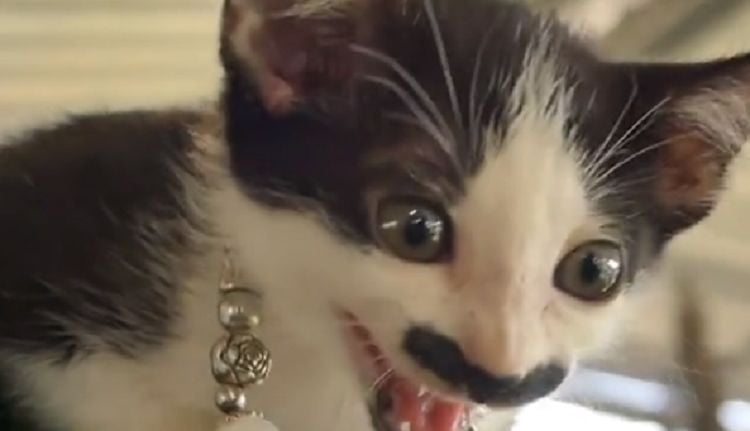