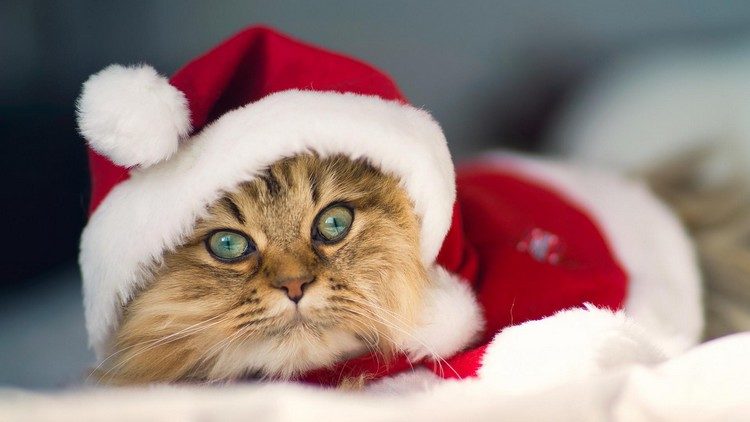 When your cat is chilling, he’s content with his surroundings and just relaxing on the couch, on the porch, or anywhere he can just “be,” he will hold his head in a tilted position, but you will notice that he will hold it tilted to the right to gaze out on his surroundings, never to the left.

4. Head tilt to the left

As opposed to the head tilt to the right, where your cat is content and gazing off into the distance or surroundings around him, if a cat holds his head tilted to the left, this often suggests that he is fearful of something and on the lookout. His eyes will more than likely be a bit more wide-eyed as he holds his head, looking, searching for anything that may be lurking about him.

5. Flattening of the ears

Cats are known to get frustrated easily. They are creatures of habit and they like what they like. If anything in the routine changes at all, or you do something to annoy, them – it can be as simple as petting them in the wrong place on their body, they can get frustrated. When cats get frustrated, you will see their facial expression change from pleasant, to suddenly licking their nose a lot, meowing loudly and flattening out their ears on their head as if they’ve suddenly been pinned back. Look out for this expression because cats tend to react to frustration, which may mean lashing out in the swiping of their claw, a bit, a hiss, or just running off to get away from the situation.

If you own a cat, then you’ve probably seen a lot of different facial expressions, but try to pay attention to them to see if you can figure out what typical behaviors go along with their expressions, and remember, these expressions mean something and they use them to communicate with their humans. 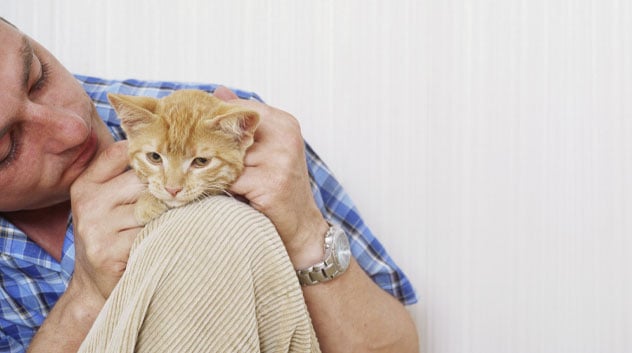 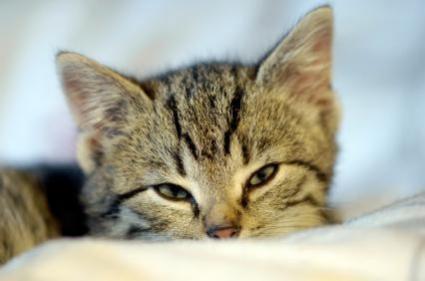 When New York City account executive Ingrid Fulmont noticed a small amount of blood in the litter box of her 3-year-old cat, Simon, she rushed him to the veterinarian. “Was he eating and playing normally?”… 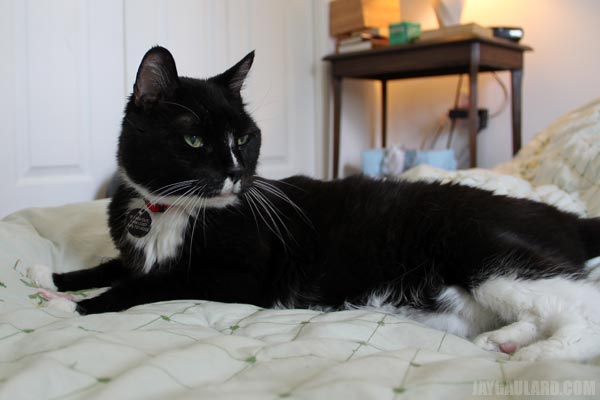 Many people know someone who has diabetes, but did you know that this someone could be your cat? “Diabetes is pretty common in middle-aged cats,” says Dr. Katy Nelson, a Virginia-based emergency veterinarian. “Cats tend… 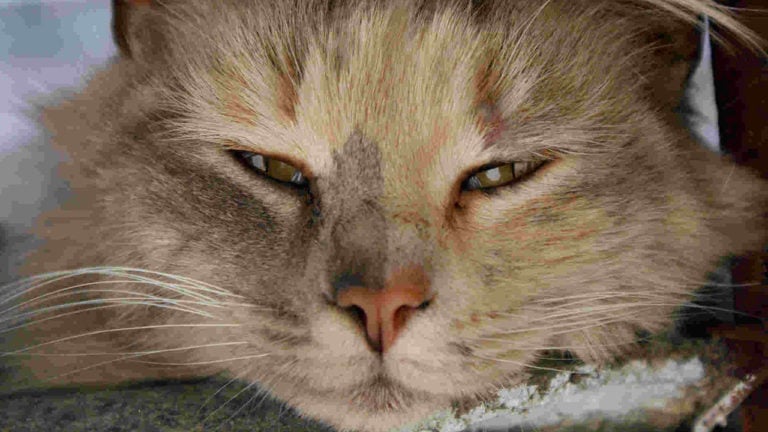 Cats might not be as loving and affectionate as often as dogs, but they do love us and we love them in return. They’re animals with their own agenda, and they know what they want….