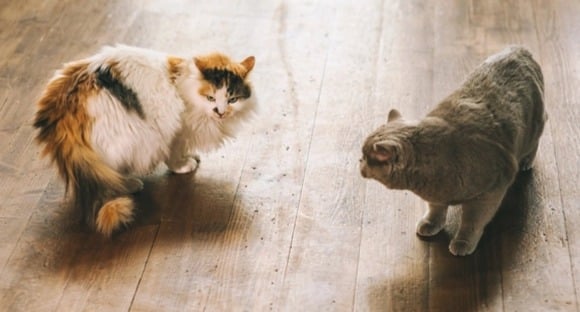 When you put together two or more people, they may all get along or they may each take an instant dislike to someone else in the group. This is exactly the same situation that can arise with cats. If they come across another cat, they may get along with them just fine or be indifferent to the other cat. In a worst case scenario, the cats may even fight. While in humans fighting with someone is appalling behavior, it is perfectly natural for cats to fight. Here is everything you need to know about cats fighting and what you can do to prevent this fighting.

Why Do Cats Fight?

Dislike of each other may seem the most obvious reasons why cats fight, but there is actually a whole array of possible causes of fighting. One of the major causes of fights in male cats is their hormones, especially at the stage when they reach maturity between two and four years of age. Neutering the cat is the only way to prevent this aggression.

Another reason why cats fight is if they smell a new cat in their home. This smell triggers aggression as they see it as an invasion of their territory. Similarly, if another cat comes into your garden, your cat will naturally protect what they consider as their territory.

A further cause of fighting in cats is jealousy. This is common if you have two or more cats. If they perceive the attention you give to another cat is greater than the attention they are receiving themselves, then it can provoke them to fight.

How to Prevent a Cat Fight

There are several steps you can take if you want to reduce the risk of your cats fighting. Getting them spayed or neutered will reduce the production of hormones that can make a cat aggressive. This is also a good idea if you want to eliminate the risk of unwanted kittens. If you think the cause of fighting is jealousy, then make sure you give your cats an equal amount of attention. For cats that are territorial about specific areas of your home, you can try discouraging other cats from going into that spot. When introducing a new cat into your home, try rubbing it with a towel and then giving your existing cat the towel to smell. This will familiarize the cat with the smell of the new cat.

If none of these simple measures prevent your cats from fighting, then you might have to try something called incarceration and this is not as bad as it sounds. To do this, you will need a crate, a litter box, and a cat bed. Put one of your cats in the crate with the litter tray and its bed. Take this into your spare room. Next, take the other cat and put it outside the crate and close the spare room door. Leave them alone in the room together for an hour. The next day, repeat the process but switch which cat is in the crate. If you do this for a week, the cats will become more accustomed to each other and less inclined to fight.

How to Break Up a Fight Between Cats

Despite taking these measures, it is likely that your cats will fight at some point and sometimes you will not be able to prevent this from happening. However, you can stop them from fighting after they have started. You should be warned that you should not attempt to do this by hand as you will risk injury if you put any part of your body between the cats. It is likely that they will bite and scratch you. Not only is this painful, it also puts you at risk of the wound becoming infected.

There is a way that you can stop them from fighting without having to touch either of the cats. If you have a water gun, simply squirt the cats with water using this toy and they will soon separate as cats usually hate water. If you do not have a water gun, you can try flicking water out of a cup at them as a deterrent against fighting. Another method you can try is to create a loud noise, such as a bang, as this can scare them into stopping fighting. 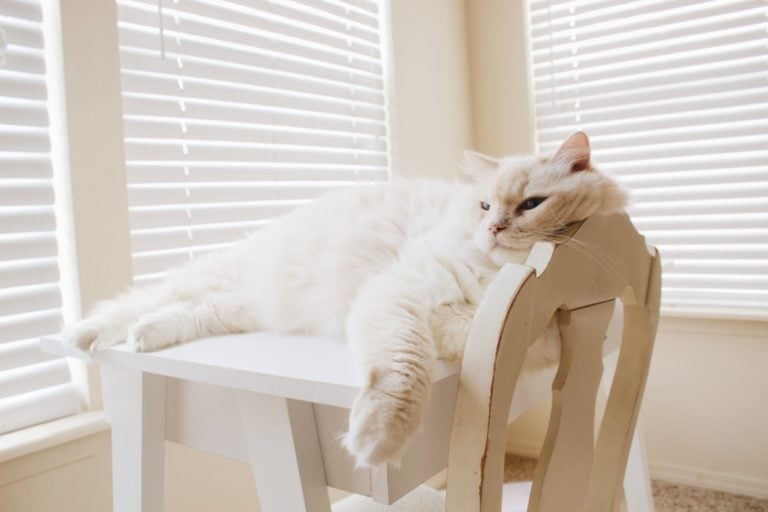 The novel coronavirus is a zoonotic. For those who are unfamiliar, this means that it started out in animals before it made the jump over to humans, which is such a common scenario that about… 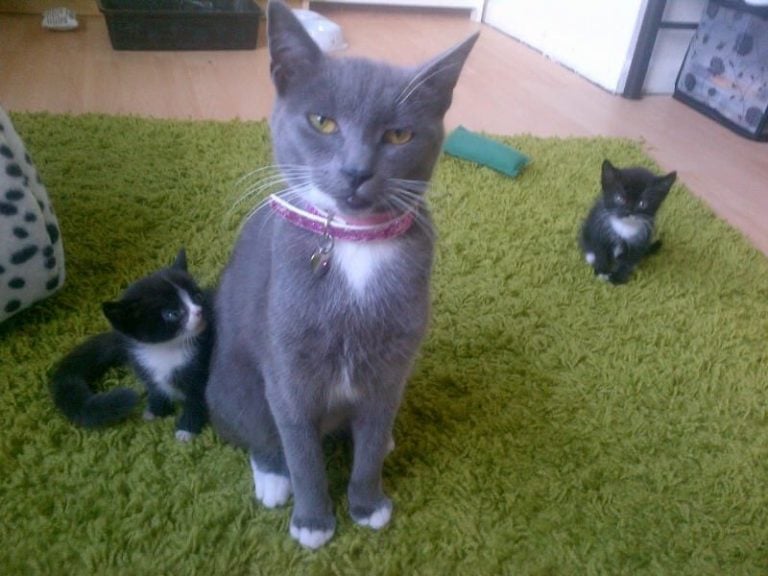 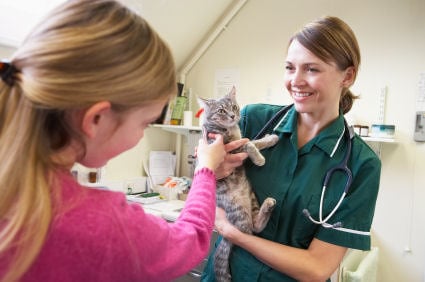 Has the recession affected your spending habits? A new survey reveals that the economic doldrums have impacted many cat owners. “Dogs and cats are feeling the bite of the recession as pet owners put a… 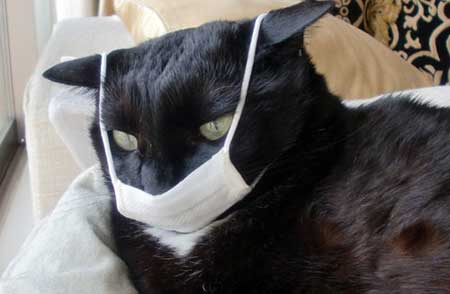 Just a few weeks ago, a 13-year-old indoor cat in Iowa was diagnosed with swine flu. “Two of the three members of the family that owns the pet had suffered from influenza-like illness before the… 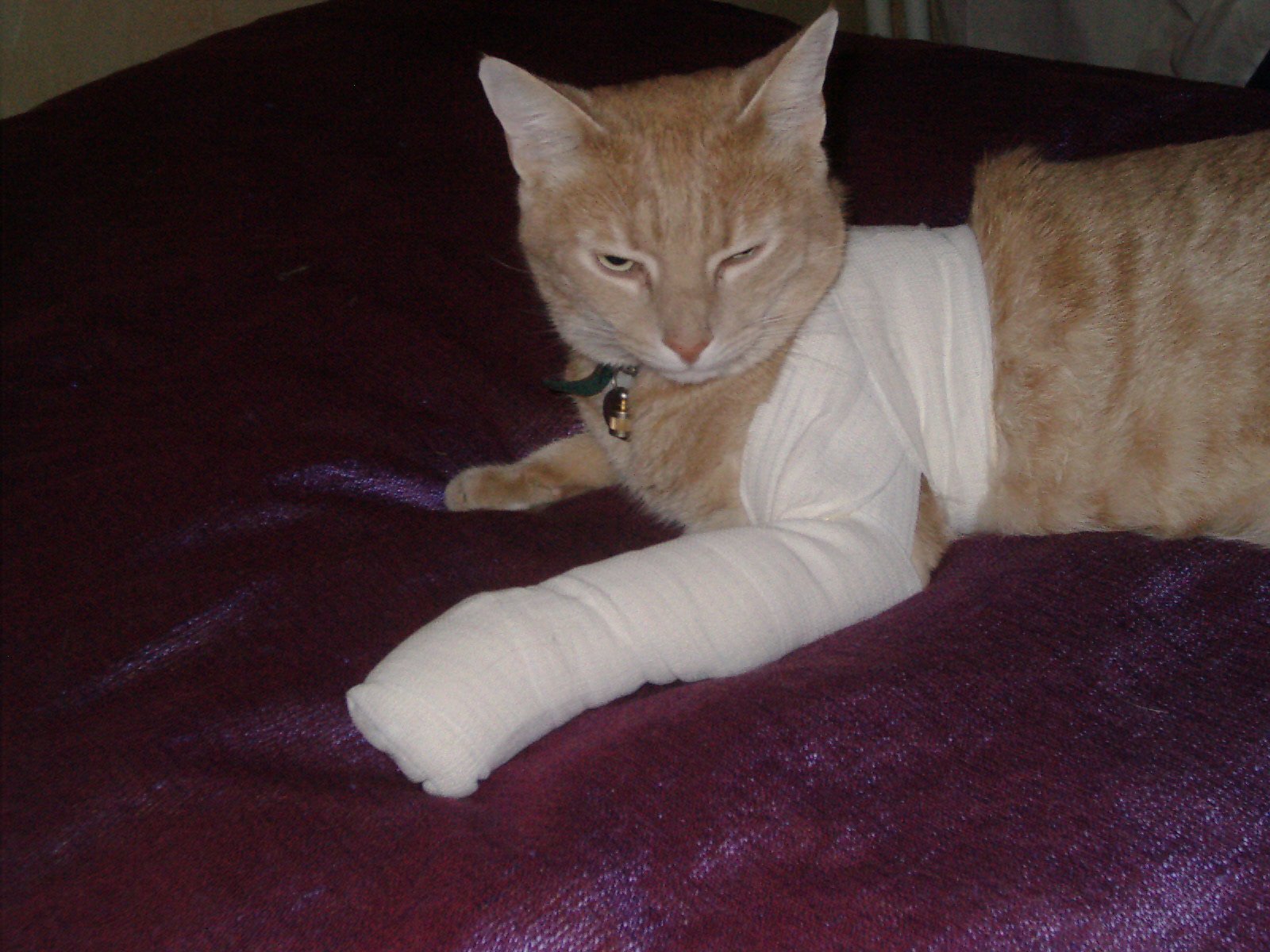