Feral cats have been a problem in many of the larger cities as well as in some of the smaller towns. Community advocates organized programs to help address some of the problematic issues. These include the spread of disease from feral cats to pets that came in contact with them, overpopulation by generations of feral cats that delivered litter after litter of kittens without human assistance. Feral cat programs have been devised to place groups of these cats in neighborhoods where rats have been identified as a problem. Cats are natural enemies of rodents and when their smell is detected in the neighborhood, rats flee in terror. Although this seemed like a reasonable solution for the rat problem, it created other problems.

How a feral cat program can be deadly for birds

The Chicago Suntimes reported on the story about the placement of feral cats in Chicago neighborhoods. For centuries felines have been natural predators for rodents, but they also prey on birds. According to statistics provided by the American Bird Conservancy, to the Suntimes, cats are responsible for the deaths of an estimated 2.4 billion birds in the United States alone, annually. This includes raptors, waterbirds, migratory birds, and songbirds. Feral cats are considered to be one of the biggest threats to birds, accounting for approximately seventy percent of the killings, coming from cats that do not have human owners, but rather, are left to fend for themselves and find whatever food is available.

A good idea with negative repercussions

Although the feral cat program that was intended to alleviate the rat problem in Chicago neighborhoods was shown to be effective in ridding the area of rodents, it was not that well thought out. While free-ranging cats kill a couple of rats here and there, it’s been estimated that they also kill about 18 birds for every few rats. It’s essential to take care of the rat problem in the infested areas, but at what cost to the other wildlife that is put at risk?

Benefits of the feral cat program

There are two sides to every story. For the feral cats, the program has placed 1,000 of them in neighborhoods and provided them with a small heated house, food, and water. In exchange for running rats out of the neighborhoods, these cats get to live instead of being euthanized. They’re also neutered/spayed before being placed. While it’s helping to save their lives, it’s taking a toll on the bird populations. In addition to killing birds, studies show that instead of focusing their attention on rats, cats generally go after rabbits, frogs, voles, shrews, mice, and chipmunks, but their preference is birds. They are exceptional tree climbers which makes it easier for cats living in the wild to scale trees and get to birds in their nests.

Feral cats are in a different category than housecats that are pets. They are considered to be invasive species that cause damage and devastation in large numbers. Cats are natural-born killers, and feral cats can breed at six months, producing thousands of descendants. The American Veterinary Medical Association cites the sterilization of feral cats as a positive action that helps to reduce the population of feral cats, but there are also some drawbacks.

Problems with the feral cat program

One of the most obvious problems with the feral cat program is the killing of so many birds and other types of wildlife, but other issues have yet to be addressed. Feline health care professionals and advocates believe that more needs to be done to find homes for members of feral cat colonies that are tame enough to be eligible for adoption, instead of allowing them to roam the streets. Not all feral cat programs provide adequate testing for diseases such as feline leukemia, feline immunodeficiency virus infection, and other health issues. Additionally, rabies and other vaccinations are not routinely provided for all cats in feral colonies in the programs. There is also a recommendation for providing monitor of the colony for signs of any unhealthy animals or new members. There are many issues associated with feral cat programs that allow these wild cats to roam about freely.

Pet Meds supports neutering these cats but the organization’s representatives also agree that trapping cats and neutering them, only to return them to the streets is a type of cruelty. There is nobody to care for these vulnerable animals, and they are subject to inhumane living conditions and under constant threat of harm. There are many dangers for a cat on its own including dog and other cat attacks, getting hit by a motor vehicle, cruelty at the hands of other animals or humans, and the constant threat of illness and disease. Are we doing them a service by returning them to the wild?

There are pros and cons associated with the feral cat programs such as the one in Chicago. It’s useful as a tool to help rid the problem areas in the city of rat infestations. Although rats clear out when the cat colonies are present, other problems have colonies of feral cats bring into the area. One of them is a devastating impact on birds and other wildlife. Feral cats tend to become infected with common feline illnesses at a higher rate than house cats. They are exposed to more sickness and it’s easier for them to become infested with parasites such as ticks, fleas, and various types of worms. They can spread these illnesses through the feces that they leave in various parts of the cities. Feral cats can cause a lot of damage as well. Even though efforts are made to provide them with a heated house, food, and water, they are still at risk and vulnerable, without owners to ensure that they get the proper medical checkups and supervision. 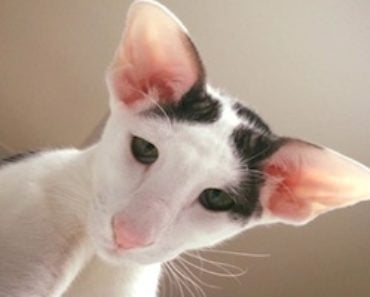 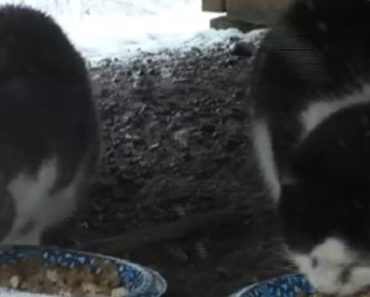 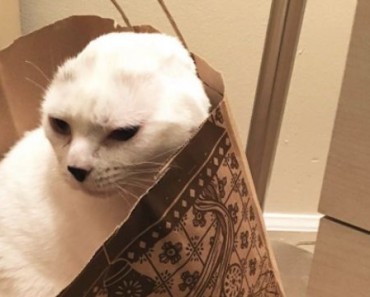 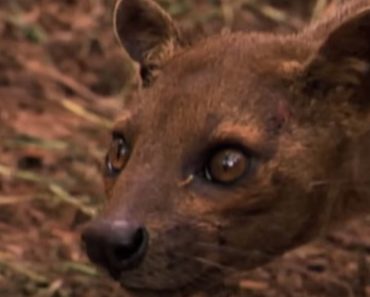 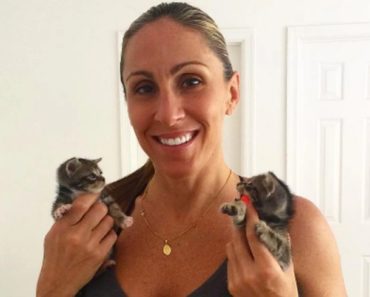 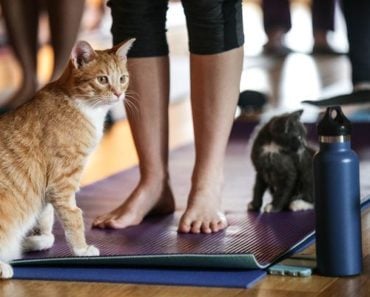