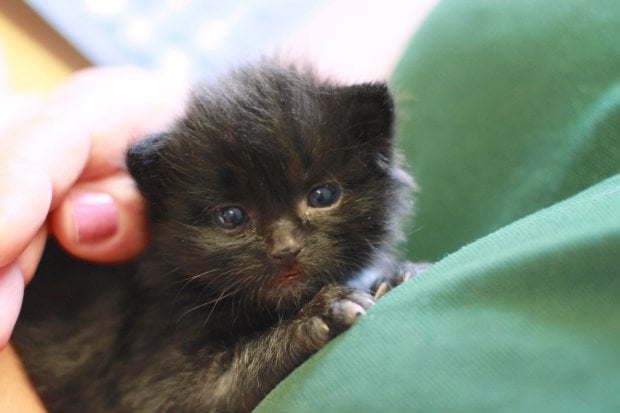 Five kittens were suddenly spotted at a recycling center, and were only seconds away from being crushed before they were rescued from the skip. The kittens had been thrown into the skip by what is said to be “thugs,” just shortly after their birth. The tiny little newborn felines were all found in a box that the thugs had stuffed them into just a short time after they came into the world.

The recycling center is the the Amey Cespa plant at Waterbeach, Cambridgeshire, and just before the box reached, what would have ended all of their lives for sure, the giant crusher, a worker heard their tiny little cries.

The workers that heard the cats and rescued them, described them as being dehydrated and starving. They were immediately taken to the Wood Green animal center in Godmanchester, which is nearby. The staff at the center jumped into action and immediately starting fighting to keep them alive and bring them back to health.

Despite the staff’s hard efforts, one of the kittens died, but fortunately, four of the kittens survived due to the round-the-clock care they were given by volunteers that wanted to see the four kittens, Aladdin, Dodger, Oliver, and Sophie, make it through. Since the start of their care, all four of the surviving kittens have found new, forever homes.

According to the animal center, they are seeing more and more animals being abandoned by owners, and many of them are done in unimaginable ways. Some people just don’t care about an animals’ welfare or lives, however, thanks to caring people, and animal shelters and centers, there are better outcomes for more animals. Many animals that have been abandoned, left to starve or are intentionally injured, are being saved and re-homed. Without caring people, these animals, including these four kittens, might otherwise have a very different outcome.

It seems like society has such a fixation with dogs that they forget that many people equally love their cats. While for years, doggie day care has been enjoyed by countless dog owners around the… 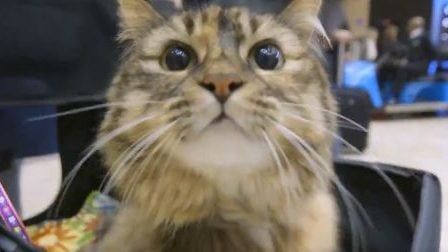 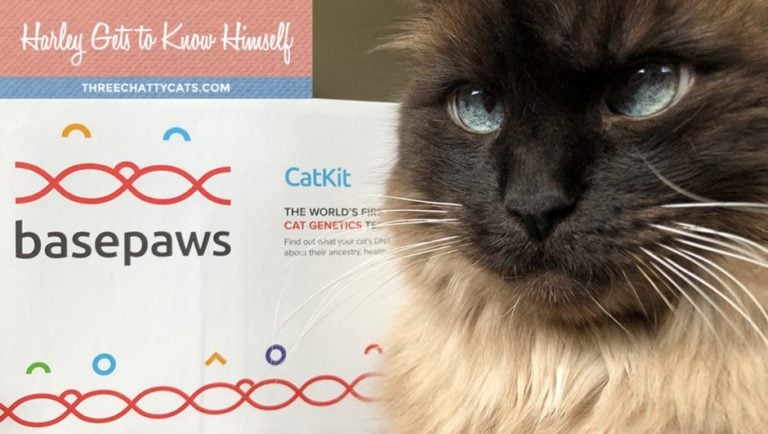 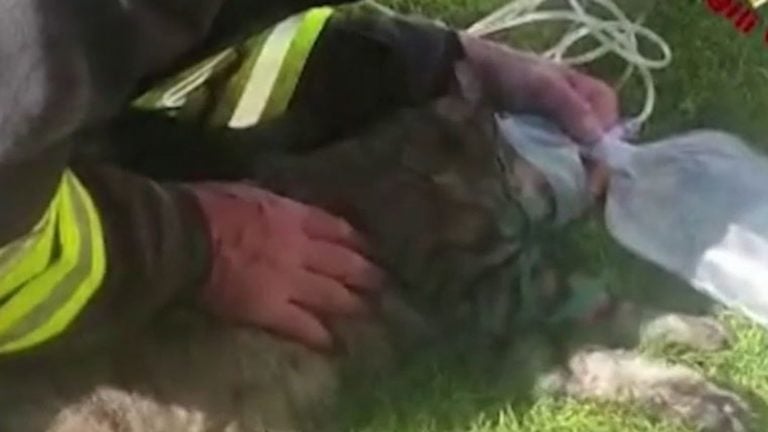 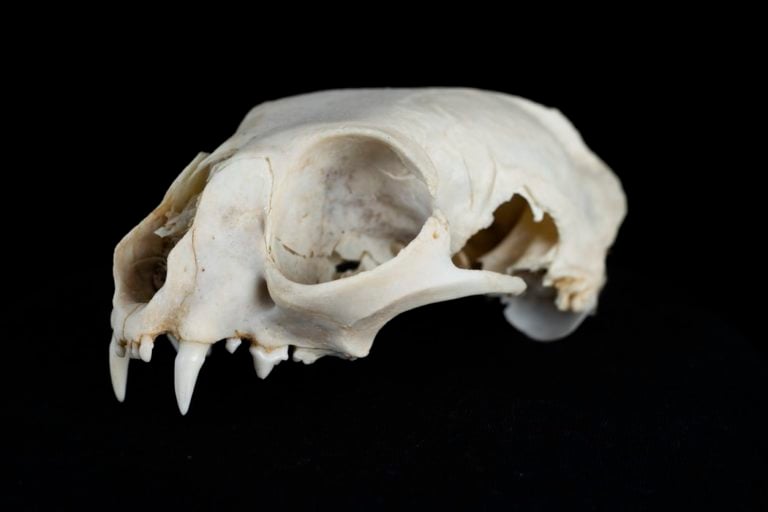