If you know anything about cats, you know that the Maine Coon is a big one. It’s among the largest of the cat breeds, and these are cats with big personalities and a lot of space of their own needed to live comfortably. Imagine being a person with 89 of them living in your home. Ruth Sogz was that person until animal control came in and seized these animals, many of which were not healthy. She called herself a breeder and a rescuer of the breed, but she was nothing more than just a hoarder of cats in a home not nearly large enough to accommodate that many animals of her own. She was arrested back in April when neighbors called to complain that the house was overrun by cats and something needed to be done.

In a situation where there are so many cats and not enough care, two thirds of the animals were too sick to save. The other third was treated, healed and they were given the chance to find loving homes of their own where they will no longer have to live with their illness and their diseases. It’s a situation in which the woman who had all these cats was neglectful. She is now facing charges that might include up to $20,000 in fines. She will also never be able to own another cat again, something that she will not be happy about considering she bred her Maine Coons to sell to those who wanted a large cat. Hopefully the law will find justice for the cats that had to lose their lives due to her lack of care and love. 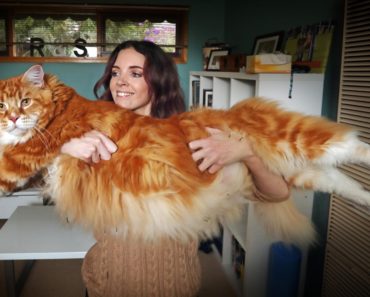 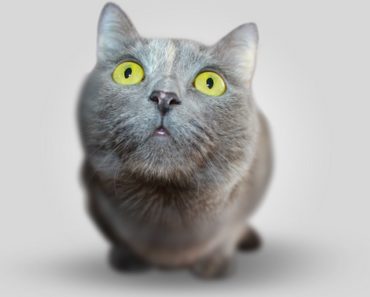 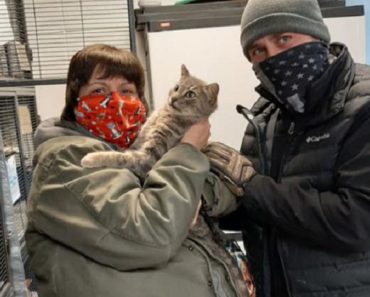 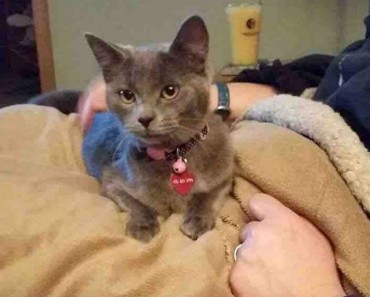 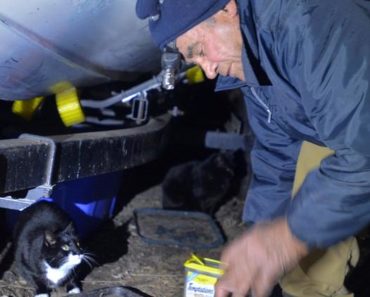 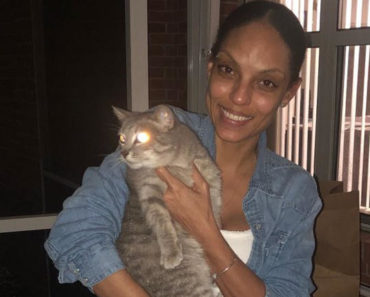