There are striped cats then there are tabby cats. You can tell a tabby by the signature M design on their foreheads, at least for most of them. Their coats feature bold striped patterns that are distinct from non-tabby cats. A tabby cat is not a breed, but rather, a category that describes peculiarities in the marking of their coats. It’s a physical trait that occurs because of the genetic makeup of the cat. Until now, the science behind their genetic makeup was a mystery. Research into feline genetics has helped to answer the question about how tabbies get their stripes.

How do tabby cats get their stripes?

You’ll find tabby cats in most of the domestic cat breeds on the earth. Wikipedia describes the cat category as any cat with the distinctive M markings on its forehead and the myriad of striped patterns that present around the cheeks, back, legs, and tail. They’re striped, lined, flecked, and dotted with bands and swirls of unique fur patterns. It’s not a pattern that breeders have developed. It occurs on its own without the help of humans.

Genetics studies found that there are five genetic clusters from the various cats around the world that are common in tabby cats. There are four distinct tabby patterns identified, each with a genetic explanation. The tabby types include spotted tabby, ticked, classic, and mackerel. A fifth fur pattern can result from any of the four identified patterns that result in tortoiseshell or calico with patches of tabby markings. They’re commonly referred to as torbies or calibys. Orange tabby cats are variants of the four tabby patterns with the exception that Phaeomelanin is present and eumelanin is not. This results in a combination of orange and white colors. The four patterns are the result of two gene loci identified as the agouti gene locus and the tabby locus. The first contains two alleles and the second, three alleles. It’s been suggested that the genetics that produces tabby patterns is sex-linked originating with the mother cat. It’s a complicated explanation that delves deep into the building blocks of life that determine the smallest differences in physical traits to the larger and more obvious occurrences, such as color and coat pattern.

The latest research in feline genetics

CNet shared the latest report from the Alabama-based HudsonAlpha Institute for Biotechnology study that joins forces with the Stanford University School of Medicine. Their research staff conducted a scientific study of 200 litters of cat embryos in a non-viable state. They set out to learn why cats develop distinct coat patterns. The study looked at the molecules that are involved in the pattern development of feline coats. It was necessary to examine developing feline embryos to learn what takes place at developmental stages. They examined the genes of the embryos to first determine what colors the coats would be when they began production of hair follicles and discovered differences in the expression of the genes.

The yield of the research

Researchers revealed new information about cat genetics for the textbooks on the subject. Cat-skin cells can acquire different genetic signatures during the developmental process. Two cats with identical skin cells can be born with distinctly different coat colors and fur patterns. This finding may be applicable to all members of the feline species. It may apply to domestic cats and large cats in the wild.

Researchers found that the Dickkopt 4 gene, expressed as Dkk4, is essential in determining coat colors and patterns. Striping and distinct patterns occur when there is a mutation in the Dkk4 gene. This case yielded a rudimentary finding, but it answers the question of how tabbies get their stripes in a scientific manner that takes it to a deeper understanding of its genetic level.

Significance of the study

Not everyone has a burning desire to know how a tabby cat gets its stripes, but it’s much more than that. Understanding why certain physical traits develop, we gain a greater sense of the processes by which other conditions develop. It’s possible to gain great insights into inherited health problems. We may learn more about how and why deformities or congenital conditions occur. Unlocking this knowledge leads us one step closer to developing preventions and or remedies for common maladies. There is a potential for learning more about the developmental stages and how certain factors impact the processes and cause change. Mutations in cells during developmental stages offer an insight into the reasons why certain things happen. It’s just one more mystery that science has helped to solve.

Now we know how a tabby gets its stripes, but this is just the beginning of a fascinating look into the world of cats. The feline is one of the most beloved domesticated pets in the world. Our understanding of them is growing with every new research study that investigates the whys. The results produced by recent studies give us greater insight into the mechanisms of development. Now w know more about what happens at the embryonic stage. This stage is where it is determined what color and fur pattern a kitten will have at birth. It’s fascinating that the same kind of skin cells can produce different colored and pattern cats because of the signaling they receive at a given time in the developmental process. It’s a lot of complex information to digest, but it’s easy to get the overall gist of how the process works. Those with a strong desire to produce cats with specific features may find these new insights helpful for getting desired results in the breeding and selection process. The researchers made a novel discovery. As with any qualitative research, it only poses more questions to be answered with further research. We’re a long way from fully understanding our feline friends. They’re among the most complicated creatures on the face of the earth, but we love them just the same. 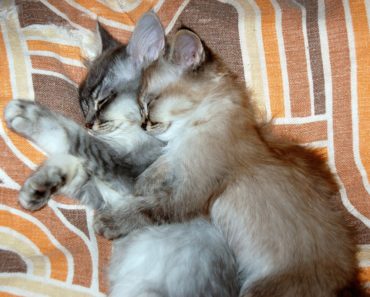 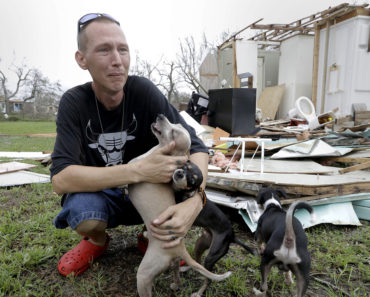 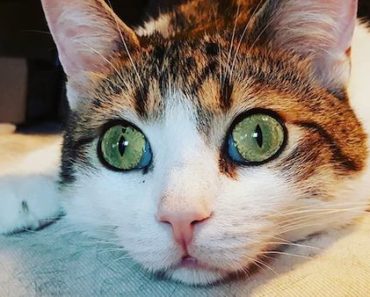 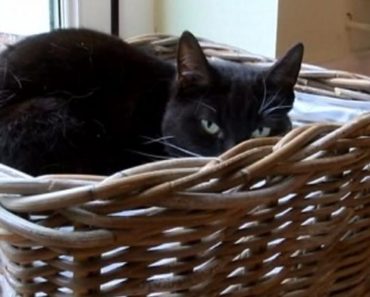 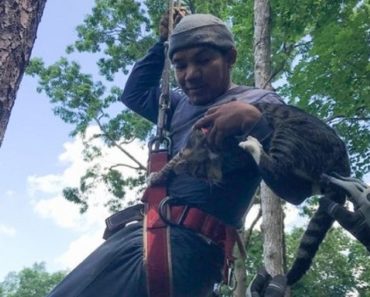 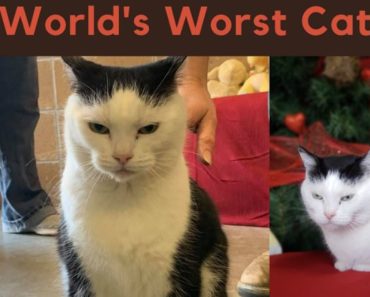