If you’re an avid animal lover like so many other people, myself included, then you probably love all of those stories about firemen and police officers saving cats from trees or dogs from burning buildings. Right? We’ve all seen them and they give us that warm and fuzzy feeling that comes from seeing that people really do care about those furry little friends who can’t always fend for themselves.

Well, here’s another one of those stories, only it takes place in Thailand and involves Thai sailors rather than public servants. And, there are four helpless little kitties involved who were surely doomed because they were trapped on a rapidly sinking ship! According to Reuters, it was a purrfect rescue. On March 2, 2021, a truly dramatic rescue occurred in Bangkok. Sailors from the Thai Navy’s Air and Coastal Defense Division scrambled to save four abandoned cats who were on a sinking ship.

The Ship Was Burning and Sinking

The ship had caught on fire near Koh Adang, a Thai island, and then it also capsized. The fire onboard sent huge plumes of black smoke into the air above and the Andaman sea was rising all around it. So, this ship was not only burning quickly: but It was also sinking just as fast. The sailors knew that it wouldn’t be very long before it slipped below the surface of the water altogether.

Left Behind After the Crew Was Rescued

The ship’s crew had already been transported to safety but had left the poor cats behind on the sinking, burning ship. They certainly wouldn’t have left one of their two-legged crew members behind, so you have to wonder how they could possibly justify leaving their four-legged ones to die on board when they abandoned ship. Those fur-babies were just lucky that there were sailors out there who were more caring and unselfish than their boat mates had been.

So, how did those sailors even know that there were any cats onboard the ship that were sorely in need of a miracle? Well, according to the Washington Post, the Thai sailors had been approaching the capsized vessel for the purpose of checking for oil spills. One of them had a camera and used it for zooming in on the boat for a closer look. He was Wichit Pukdeelon, a First-Class Petty Officer in the Thai Navy and he said that he spotted two of the cats when they popped their heads out, So, that was how they knew that there were abandoned kitties on board in need of rescuing.

Young Thatsaphon Saii to the Rescue

One of the sailors who was wearing a life vest, 23-year-old Thatsaphon Saii, swam through the increasingly choppy waters to the sinking ship and found the four severely traumatized cats who were huddling together on top of a wooden beam. The young sailor carried the four cats from the sinking ship to his ship on his shoulders. While keeping them safely above the water level. His team pulled all five of them to safety with a rope.

Knowing that he needed to move really fast if he was going to be able to save the kitties, Saii dove into the strong current and paddled about 50 feet to get to the sinking ship while Pukdeelon captured his shipmate on camera as he swam the frightened cats to safety. One of them rode on his back as he was returning to his crew, who were standing by with a rope to help him and his new friends back on board their naval vessel.

We Call Them Heroes

The sailors have now been called “heroes” after the footage of the daring rescue started circulating widely all over social media. The young sailor, Saii, became especially popular and caused quite a stir with all of the animal lovers online. He said that, when he saw the cats on the sinking ship, he immediately took his shirt off and put on the life jacket so that he could jump into the water. He further stated that the flames were confined mainly to the back part of the ship, but it was sinking, so knew that he had to move quickly. Then he added that he was so relieved that they had successfully rescued the cats.

Their Own Global Fan Base

According to the BBC, the cats didn’t suffer any injuries and they’re all quite healthy. And, back at the official command post for the Thai navy, the kitties were dried off with warm towels and their rescuers fed them. Then they proceeded to cradle and play with them while they were posing for photo ops with their brand new furry friends. BTW, those four-legged friends now have their very own global fan base!

Living Happily Ever After

Sailor Pukdeelon’s social media posts about the daring humanitarian rescue got more than 2,500 Facebook comments the next day in praise of the crew. Now, the lucky felines are living happily ever after with their brave rescuers on the island of Koh Lipe at their naval command post. All’s well that ends well and we’re just thankful for the bravery of that one Thai sailor and his crew. And, as for all the folks who have been affected by this truly positive story, many embraced the news and social media posts, saying that it helped them rise above the bleakness of the whole coronavirus pandemic thing. One even said on Twitter that it made his entire week to see that good thing really can still happen.

The sailors have now been called “heroes” after the footage of the daring rescue started circulating widely all over social media. The young sailor, Saii, was especially popular and caused quite a stir with all of the animal lovers online. The picture of him swimming through the choppy water with a ginger cat on his back is probably the most adorable thing we’ve seen in a very long time. 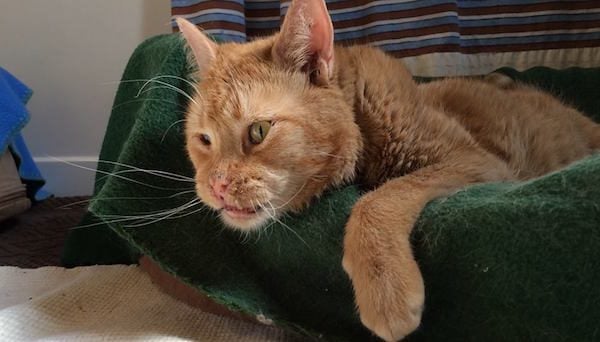 Herman the Cat is a very special animal. He is… 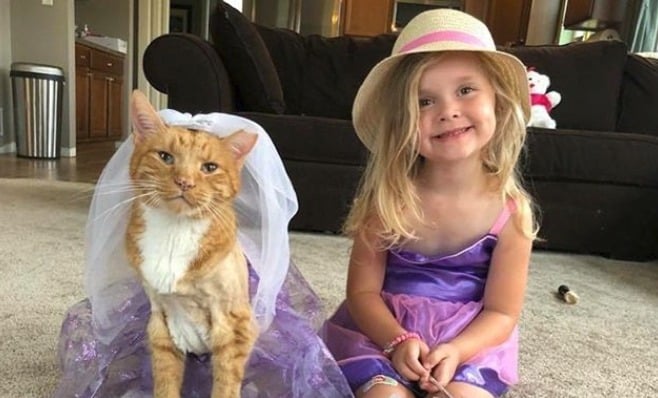 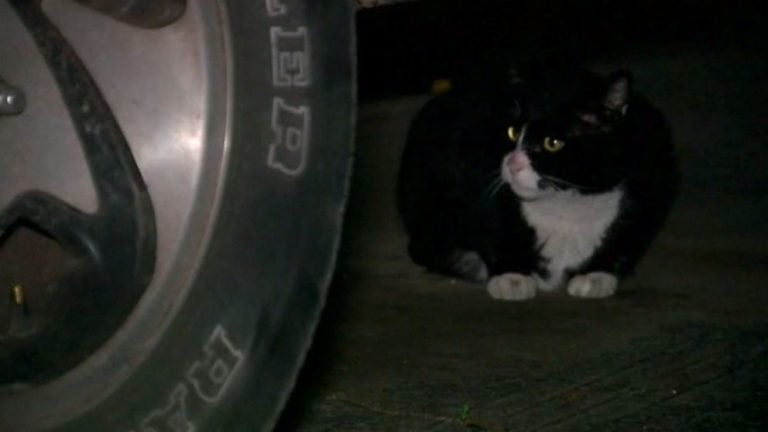 Taking care of animals is a big responsibility. Unfortunately, there… 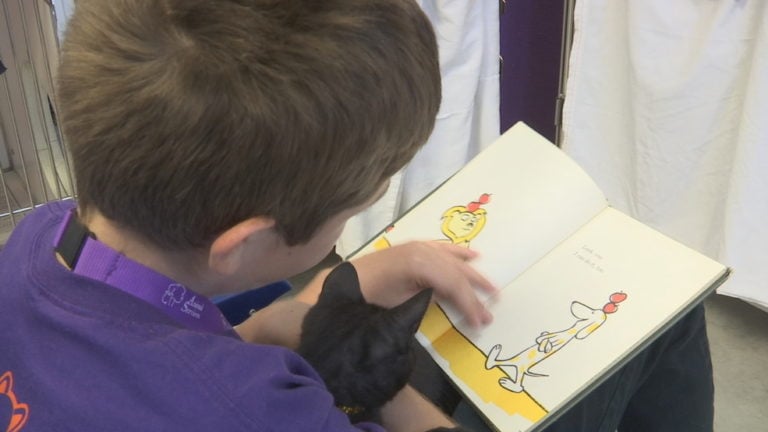 Recently, an animal shelter in El Paso, TX launched what…

Communication is vital for all species in the animal kingdom…. 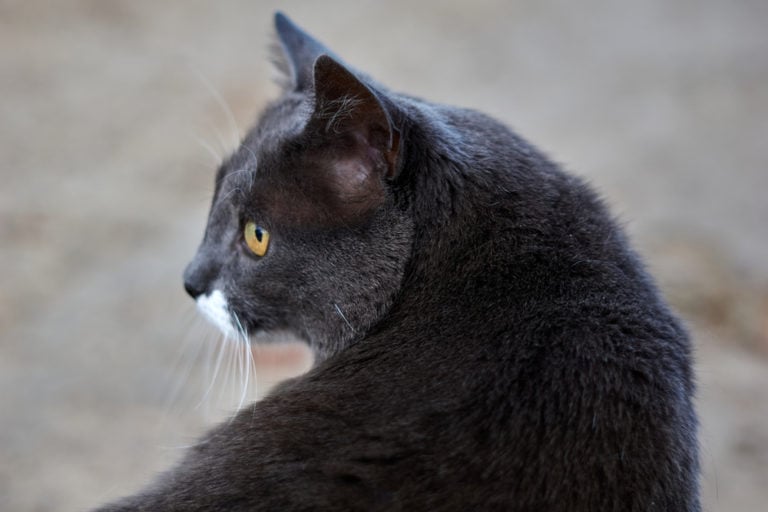 Every cat owner knows that their pet makes noises as…